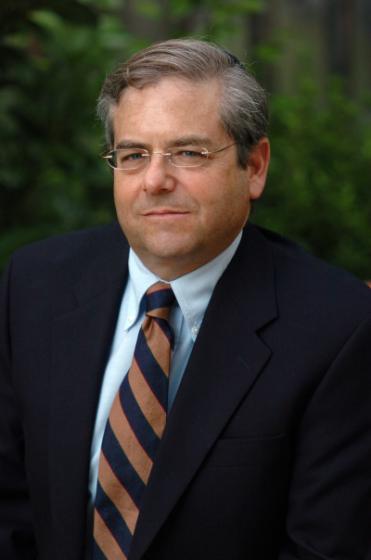 Joshua Teitelbaum was a W. Glenn Campbell and Rita Ricardo-Campbell National Fellow for 2008–2009 and was in residence from March to July 2009.

Teitelbaum is a senior fellow at the Dayan Center for Middle Eastern Studies, Tel Aviv University, and the Goldman Visiting Associate Professor at Stanford’s Center on Democracy, Development, and the Rule of Law.

His research interests include Saudi Arabia, U.S. Middle East policy, and liberalization in the Middle East. He is an associate of the Proteus Management Group; the U.S. Army War College, Office of the Director, National Intelligence; and a captain (res.) in the Israel Defense Forces. Teitelbaum is the author of Holier Than Thou: Saudi Arabia’s Islamic Opposition; Political Liberalization in the Persian Gulf (editor); and The Rise and Fall of the Hashemite Kingdom of Arabia. He received a grant from the Israel Science Foundation for his current work on tribe, Islam, and jihad in Saudi Arabia. Teitelbaum received his PhD in Middle Eastern history from Tel Aviv University.