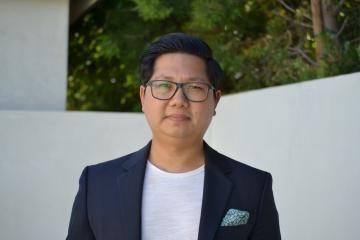 Kevin Y. Kim is an assistant professor of history at the University of California–Los Angeles. As a historian of the United States and the world, Kim specializes in US–Asia relations, US politics and diplomacy, and the global Cold War and decolonization. His scholarly work has appeared in Diplomatic History, Modern American History, Pacific Historical Review, and other journals. Kim has also written on public and international affairs for The Nation, South China Morning Post, Far Eastern Economic Review, and other popular publications. After receiving his PhD from Stanford University, Kim has held fellowships at Harvard University's Charles Warren Center for Studies in American History, New York University’s Center for the United States and the Cold War, and the John W. Kluge Center at the Library of Congress. He is currently completing Worlds Unseen: Herbert Hoover, Henry Wallace, and the Making of Cold War America, a book that explores US diplomacy and the global Cold War from the perspectives of Hoover's and Wallace’s quests for restraint and engagement, and the responses of US and global policy makers, citizens, and local institutions.