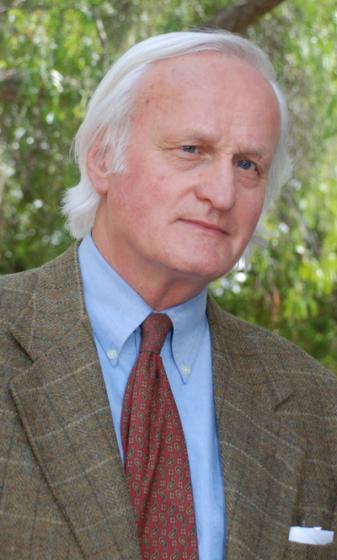 Kurt R. Leube is a guest professor at several leading European and South American universities and was a visiting fellow at the Hoover Institution. He serves as academic director of the European Center of Austrian Economics Foundation, based in the Principality of Liechtenstein. Educated in Germany and Austria, he is internationally recognized as one of the closest disciples of the late F. A. von Hayek (Nobel Prize 1974). Leube edited, with Hoover fellow Chiaki Nishiyama, The Essence of Hayek (Hoover Institution Press, 1984) and, with Hoover fellow Thomas Gale Moore, The Essence of Stigler (Hoover Institution Press, 1986). He also edited The Essence of Friedman (Hoover Institution Press, 1987), a collection of essays by Milton Friedman, as well as numerous publications with translations into several languages. He is editor in chief of the bilingual book series ECAEF-Studien zur Wirtschafts- und Gesellschaftsordnung, published in Vaduz (Principality of Liechtenstein).