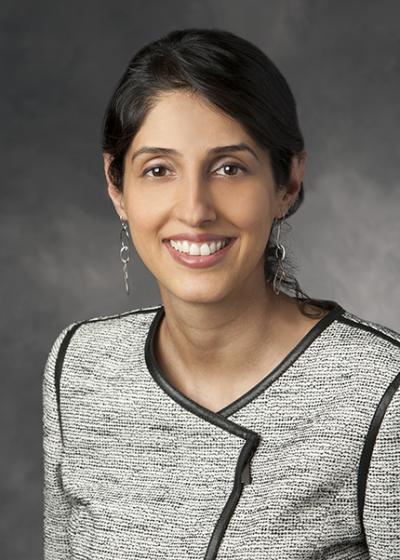 Latika Chaudhary was a National Fellow for the 2013-14 academic year.

She is an assistant professor of economics at Scripps College. Her research focuses on key issues in economic development and public finance, with a particular emphasis on colonial India. Specifically, she has studied how British policies influenced outcomes in sectors such as education and railways. She has published articles in American Economic Journal: Economic Policy, Explorations in Economic History, Journal of Economic History, Journal of Comparative Economics, and Economics of Education Review. She received her PhD in economics from the University of California, Los Angeles, in 2006 and a BA in economics from the University of California, Berkeley, in 2000. Her dissertation was nominated for the Gerschenkron Dissertation Prize in Economic History in 2006. She was an economics fellow at Stanford University from 2007 to 2009 and a visiting fellow at the Institute of Advanced Study at University of Warwick in 2010.