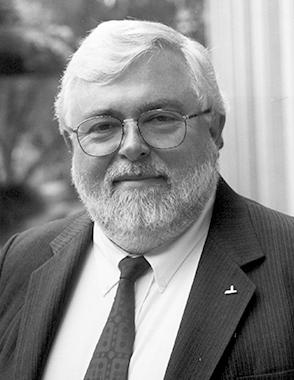 A specialist on Poland and Eastern Europe, he has been a member of the staff since 1984, with principal responsibility for acquiring European archival materials.

From 1991 to 1993, Siekierski directed Hoover Institution's Warsaw Office, overseeing the collection and shipment to Stanford of tons of publications and documents released by the revolutions and transition to democracy taking place in Eastern Europe.

Between 1995 and 2001, and since 2011, Siekierski, as curator of the European Collections, has been responsible for both East and West European acquisitions.

He is the compiler of Polish Independent Publications: Guide to the Collection in the Hoover Institution Archives (Hoover Institution Press, 1999). He edited Wiktor Sukiennicki's two-volume East Central Europe during World War I: From Foreign Domination to National Independence (East European Monographs, 1984). Siekierski's doctoral dissertation, "Landed Wealth in the Grand Duchy of Lithuania: The Economic Affairs of Prince Nicholas Christopher Radziwill," was published by the Polish Academy of Science in Acta Baltico-Slavica, vols. 20–21, 1992–93. Together with Feliks Tych, he published I Saw the Angel of Death: Experiences of Polish Jews Deported to the USSR during World War II (Warsaw: Rosner, 2006). Siekierski's latest publication is the 1910–1920 memoirs of Helena Paderewska published both in the original English (Stanford: Hoover Institution Press, 2015) and in Polish translation (Warsaw: Państwowy Instytut Wydawniczy, 2015).

Siekierski is a member of the American Historical Association, the American Association for the Advancement of Slavic Studies, and the Polish Institute of Arts and Sciences of America.

He was the recipient of fellowships from the International Research and Exchanges Board and the Kosciuszko Foundation.

In June 2001, Polish prime minister Jerzy Buzek honored Siekierski with the Laur Award for his work on the preservation of Polish historical records. In May 2013, he was recognized by the Lithuanian Ministry of Culture for his contributions to the restoration of Lithuanian cultural and archival heritage.