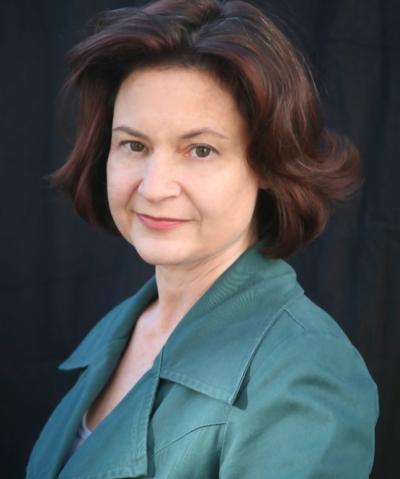 Mary Tedeschi Eberstadt was a research fellow at the Hoover Institution and a senior fellow at the Ethics and Public Policy Center in Washington, DC. Eberstadt focuses on issues of American society, culture, and philosophy. She has written widely for various magazines and newspapers, including Policy Review, the Weekly Standard, First Things, the American Spectator, Los Angeles Times, London Times, and the Wall Street Journal.

Her newest book is How the West Really Lost God: A New Theory of Secularization (Templeton Press, 2013). She is also author of The Loser Letters: A Comic Tale of Life, Death, and Atheism (Ignatius Press, 2010) and Home-Alone America: The Hidden Toll of Day Care, Behavioral Drugs and Other Parent Substitutes (Penguin/Sentinel, 2004) and editor of Why I Turned Right: Leading Baby Boom Conservatives Chronicle Their Political Journeys (Simon and Schuster/Threshold, 2007).

Her Policy Review essays include “Mothers in Combat Boots” (February/March 2010), “Is Food the New Sex?” (February/March 2009), “Is Pornography the New Tobacco?” (April/May 2009), “How the West Really Lost God,” “The Scapegoats among Us,” “Eminem Is Right,” “The Child-Fat Problem,” “Home-Alone America,” and “Why Ritalin Rules.” All are available online at www.policyreview.org.