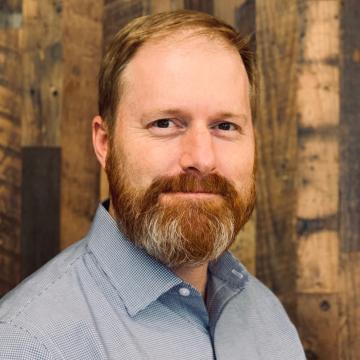 Matt Turpin is a visiting fellow at the Hoover Institution specializing in U.S. policy towards the People’s Republic of China, economic statecraft and technology innovation.  He is also a senior advisor at Palantir Technologies.

From 2018 to 2019, Turpin served as the U.S. National Security Council’s Director for China and the Senior Advisor on China to the Secretary of Commerce.  In those roles, he was responsible for managing the interagency effort to develop and implement U.S. Government policies on the People’s Republic of China.

Before entering the White House, Turpin served over 22 years in the U.S. Army in a variety of combat units in the United States, Europe and the Middle East and as an assistant professor of history at the United States Military Academy at West Point.  He retired from the Army in 2017.

From 2013 to 2017, he served as an advisor on the People’s Republic of China to the Chairman and Vice Chairman of the Joint Chiefs of Staff in the Pentagon and was assigned to assist the Deputy Secretary of Defense with the Defense Innovation Initiative, a program to examine the implications of great power competition on the Department of Defense and the role of innovation in U.S. defense policy.

From 2010 to 2013, Turpin was the Chief of Crisis Planning at the United States Pacific Command in Honolulu.  There he assisted in the planning and implementation of policies and operations for America’s largest Combatant Command.

Turpin has a MA in history from the University of North Carolina at Chapel Hill and a BS from the United States Military Academy at West Point.