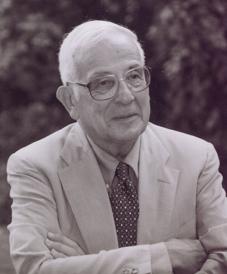 Morton Keller is the Spector Professor of History Emeritus at Brandeis University. He previously taught at the University of North Carolina and the University of Pennsylvania and has been a visiting professor at Harvard, Sussex, and Oxford, where he was the Harmsworth Professor of American History. He is an elected member of the American Academy of Arts and Sciences and the British Academy. His publications include The Life Insurance Enterprise, 1885-1910 (1963); The Art and Politics of Thomas Nast (1968); Affairs of State: Public Life in Late Nineteenth Century America (1977), Regulating a New Economy (1990); Regulating a New Society (1994); Making Harvard Modern (with Phyllis Keller) (2001); America's Three Regimes (2007); and, to be published by the Hoover Institution Press in the fall of 2010, My Times and Life: A Historian’s Progress through a Contentious Age.