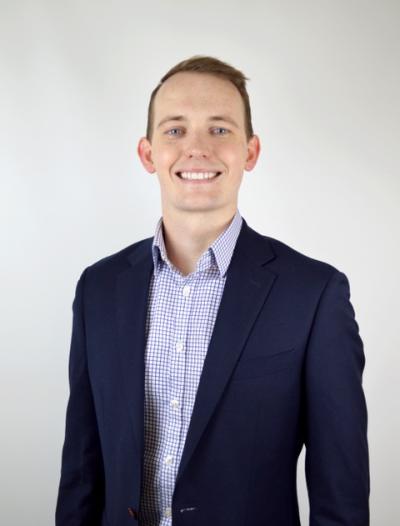 Oliver McPherson-Smith is a political scientist and research fellow at the Hoover Institution. His research explores the politics of the private sector in Africa and the Middle East, with a particular focus on energy and the regulation of entrepreneurship. His recent studies have considered the politics of entrepreneurship in contexts of low state capacity, state capitalism in Saudi Arabia, and colonial occupation in East Africa.
Prior to his academic research, McPherson-Smith pursued a career as a broadcast journalist in Africa and the Middle East. He received a bachelor’s degree in land economy from the University of Cambridge and a master’s degree in Middle Eastern studies from Harvard University, and is currently completing a PhD in political science at the University of Oxford. McPherson-Smith was previously a visiting fellow at the King Faisal Center for Research and Islamic Studies in Riyadh, Saudi Arabia.