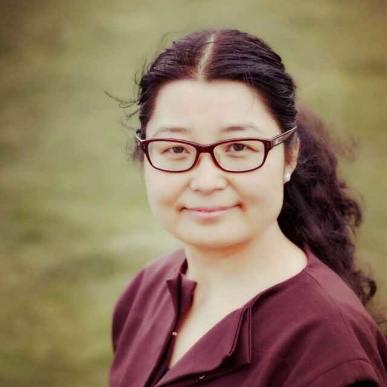 As a Harvard-Yenching Visiting Scholar for the 2016–17 academic year and a W. Glenn Campbell and Rita Ricardo-Campbell National Fellow for 2017–18, Peidong Sun is working on her third book project, tentatively titled "Personal Reading of Educated Youth Generation: History and Memory of the Cultural Revolution."

Her main areas of research focus on China, Communism, and Contemporary History. She has published twenty articles in the China Quarterly and other peer-reviewed journals.

She is coeditor of a special issue of the China Quarterly (September 2016) entitled "The Cultural Revolution: Memories and Legacies 50 Years On," which will also be part of an edited volume entitled Red Shadows: Memories and Legacies of the Chinese Cultural Revolution (Cambridge University Press, 2017). Her other publications include a book chapter titled “‘When Are You Going to Get Married?’ Parental Matchmaking and Middle-Class Women in Contemporary Urban China," in Deborah Davis and Sara Friedman, eds., Wives, Husbands and Lovers: Marriage and Sexuality in Hong Kong, Taiwan, and Urban China (Stanford University Press, 2014).

Her latest books include Fashion and Politics: Everyday Clothing Fashion in Guangdong Province during the Cultural Revolution(People’s Publishing House,2013); Who Will Marry My Daughter? The Parental  Matchmaking Corner in the People’s Square of Shanghai (Chinese Social Sciences Press, 2012; 2013).