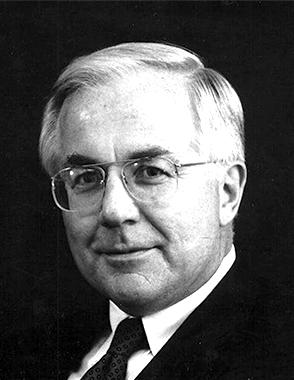 Richard Allen is an emeritus senior fellow at the Hoover Institution. The holder of a master’s degree in political science from the University of Notre Dame, Allen was a senior staff member at Hoover from 1966 to 1968, at which time he took a leave of absence to serve as Richard Nixon’s foreign policy coordinator subsequently serving twice in the Nixon White House. He was Ronald Reagan’s chief foreign policy adviser from 1977 to 1980 and served as President Reagan’s first national security adviser from 1981 to 1982. A Hoover fellow since 1983, he is currently a member of the US Defense Policy Board Advisory Committee.