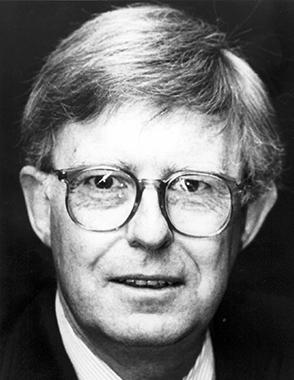 Robert Hessen, a senior research fellow emeritus at the Hoover Institution, is a historian specializing in American economic and business history.

He lectures frequently to business and academic audiences on government regulation of industry and has testified before congressional committees.

His articles, commentaries and reviews have appeared in many scholarly and popular publications, including the New York Times, Barron's, Business History Review, Labor History, the Hastings Law Journal, and the Journal of Law and Economics.

Hessen has written two books and edited three others. Steel Titan: The Life of Charles M. Schwab was published by Oxford University Press in 1975, and In Defense of the Corporation (now in its 5th printing) was published by the Hoover Institution Press in 1979. He edited Does Big Business Rule America? (Ethics and Public Policy Center, 1981), Berlin Alert: The Memoirs and Reports of Truman Smith (1984), and Breaking with Communism: The Intellectual Odyssey of Bertram D. Wolfe (1990). He is general editor of the Hoover Archival Documentaries, a multivolume series that publishes historically significant materials from the archives of the Hoover Institution.