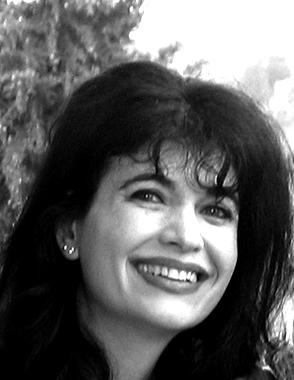 Shavit Matias was a research fellow at the Hoover Institution and a member of the Jean Perkins Task Force on National Security and Law. Between 2004 and 2013 she was deputy attorney general of Israel in charge of international issues. In that capacity she advised the government on policy and law regarding many international matters. She was a member of Israeli National Security Council teams on a range of national security challenges, international law, Middle East policy, terrorism, and international conflicts. She headed interministerial committees examining and advising on questions of law, policy, and national security and worked with colleagues from around the world in developing international mechanisms and law.

Matias represented the State of Israel in United Nations committees and was a commissioner at the United Nations Commission for International Trade Law. She coheaded teams dealing with international investigations of Israel, representing Israel in matters before international and foreign courts, and coheaded Israel’s interministerial task force on matters relating to universal jurisdiction and issues relating to the laws of war. She participated in numerous bilateral and multilateral negotiations, including complex trade matters with the EU, joining the OECD, and permanent-status issues with the Palestinians, and as a member of Israeli-Palestinian joint committees. She was also a member of Israeli government teams working with the international donor community on matters of Palestinian institution and capacity building.

Since 1992 Matias has been an adjunct professor teaching courses on international law, globalization, commercial arbitration, dispute settlement mechanisms, the Middle East conflict, and international negotiations at academic institutions including Georgetown University Law Center, the Hebrew University, Tel-Aviv University, and Stanford University. She is a recipient of the 2008 Award from Georgetown University Law Center for outstanding achievements in the profession. Before joining government service she practiced law at the law firms of Yigal Arnon and Shearman & Sterling.

Matias is a member of the Israeli bar and the New York bar. She received her LLB from Tel-Aviv University, her LLM from Georgetown University, and her doctorate in international law from George Washington University.