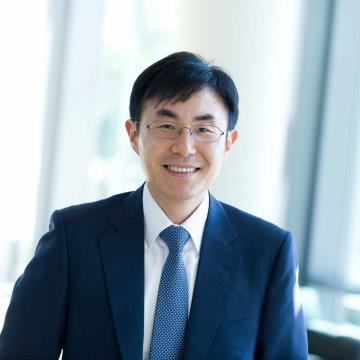 In Song Kim is associate professor of political science at the Massachusetts Institute of Technology. He completed his PhD in politics at Princeton University. His research focuses on the political economy of lobbying and campaign donations, estimation of political preferences, and causal inference with panel data. Kim conducts big-data analysis of international trade. He is developing methods for dimension reduction and visualization to investigate how the structure of international trade around the globe has evolved over time. His work has appeared in various academic journals, including the American Political Science Review,  American Journal of Political Science, Annual Review of Political Science, International Organization, International Studies Quarterly, Political Analysis, and the Journal of Politics.