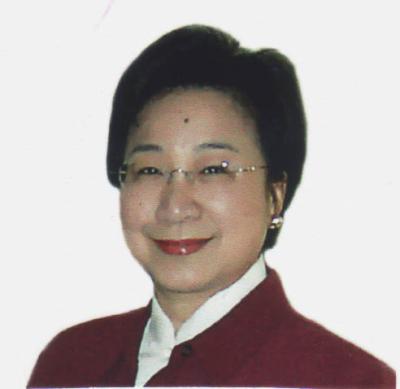 Tai-chun Kuo is a research fellow at Hoover Institution, Stanford University. Previously, she was a visiting lecturer at the Center for East Asian Studies, Stanford University (2003) and an associate professor at the Graduate Institute of American Studies, Tamkang University (Taiwan, 1997–2000). She served as press secretary to the Republic of China (ROC) president (1990–95), deputy director–general of the First Bureau of the Presidential Office (1989–97), and director of the ROC Government Information Office in Boston (1987–88).

In addition to research, since 2003, she has assisted the Hoover Institution Archives to develop its Modern China Archives and Special Collections, which includes the archives of the Kuomintang (Nationalist) party, the diaries of Chiang Kai-shek and Chiang Ching-kuo, personal papers of T. V. Soong, H. H. K’ung, and other leading Chinese individuals.

Her major publications include T. V. Soong in Modern Chinese History, China’s Quest for Unification, National Security, and Modernization; Watching Communist China, 1949-79: A Methodological Review of China Studies in the United States of America and Taiwan; and The Power and Personality of Mao Tse-tung.