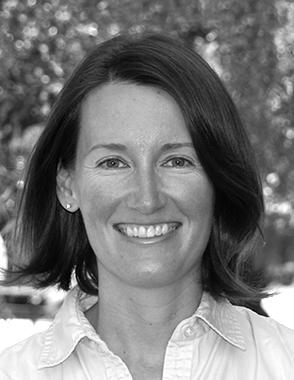 Tammy Frisby was a research fellow at the Hoover Institution at Stanford University from 2009 to 2017. She studies American national politics and public policy making and is currently working on a book about the political history of economic theory and tax politics on the American political Right since the 1980s.

Her research has been published in Policy Review, Legislative Studies Quarterly, California Journal of Politics and Policy, and Environmental Science and Technology. Frisby has contributed op-eds to theWall Street Journal, the major Capitol Hill Internet newspaper POLITICO.com, CNN.com, and the Washington Times. Her research has also been featured by The Washington Post's Wonkblog, the UK's The Guardian, and the Wall Street Journal's Washington Wire. She has written for Forbes.com, where she provides analysis and commentary of current US politics and policy making. She is a frequent guest on radio and television as a political analyst.