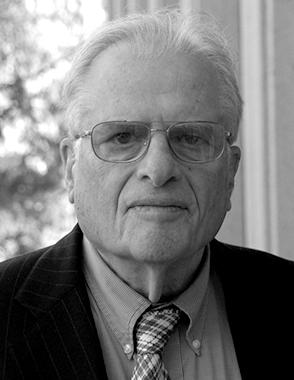 In both English and Chinese, his publications concern China's intellectual and institutional history, policy issues pertaining to China and Taiwan, and contemporary political philosophy. They include The Internal Organization of Ch'ing Bureaucracy: Legal, Normative, and Communication Aspects (1973), Escape from Predicament: Neo-Confucianism and China's Evolving Political Culture (1977), A Cloud across the Pacific: Essays on the Clash between Chinese and Western Political Theories Today (2005), The Ivory Tower and the Marble Citadel: Essays on Political Philosophy in Our Modern Era of Interacting Cultures (2012), and The Confucian Source of Chinese Modernity: Essays on Chinese Intellectual and Institutional History (forthcoming).