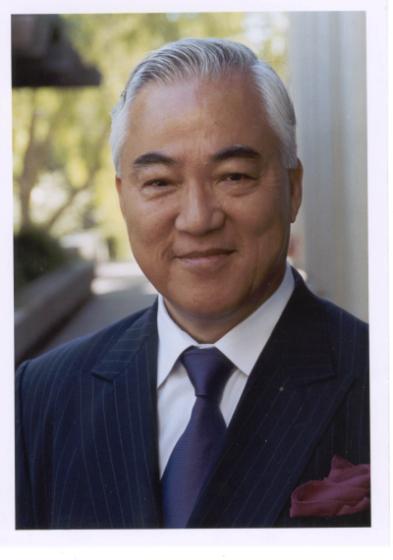 Toshio Nishi is a research fellow at the Hoover Institution. He currently teaches at the Institute of Moralogy in Kashiwa, Japan.

From 1968 to 1971, Nishi worked as the first Japanese account representative for the J. Walter Thomson Company in New York and Tokyo.

From 1977 to 1985, Nishi was a postdoctoral fellow at the Hoover Institution as the first recipient of the Paul and Jean Hanna Endowment Fellowship. From 1985 to 1991, Nishi was a foreign correspondent for NHK Journal, a radio program of Japan's largest media system.

Nishi is working on several manuscripts: Japan's Last Stand in the 21st Century (in English), Fireflies of the Empire (fiction in English), and an article entitled "Holy Ghost, Divine Greed, Slow Massacre: The Europeans in Sixteenth-Century Japan.” Currently he has been concentrating on Pearl Harbor and its lasting consequences.

After earning a BA in literature from Kwansei Gakuin University in Japan in 1964, Nishi received his MA in communications in 1968 and his PhD in political studies of education in 1976, both from the University of Washington at Seattle.