The Indo-Pacific contains over half of the world’s population and is responsible for nearly forty percent of global economic output. For more than 75 years, Washington has maintained its steadfast commitment to ensuring the region remains free, open and prosperous through sustained political, economic, and security engagement with allies and partners. 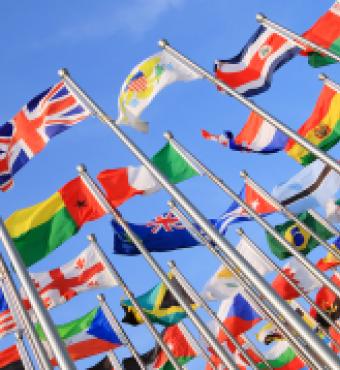 The Quad Is Finding Its Purpose, At Last

[Subscription Required] On again, off again for years, the security grouping known as the Quad appears in recent months to be gaining purpose at last. Not least, the two members who are not part of the g7, Australia and India, have been invited to attend that club’s summit in Britain between June 11th and 13th, joining the two who are, America and Japan. 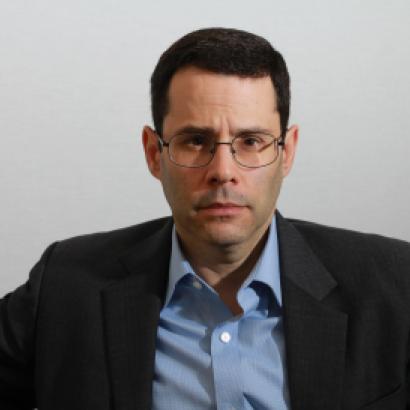 Getting The Quad Right Is Biden’s Most Important Job 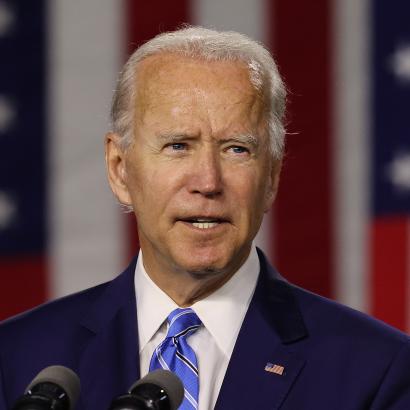 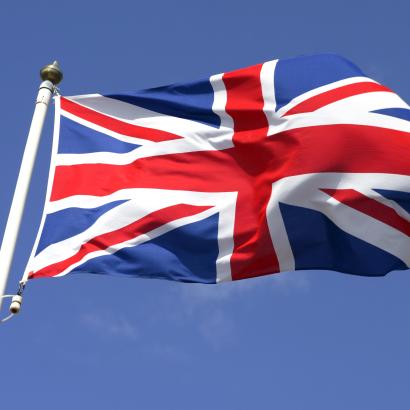 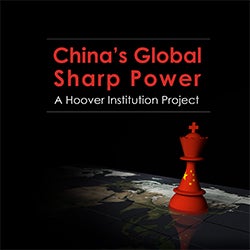 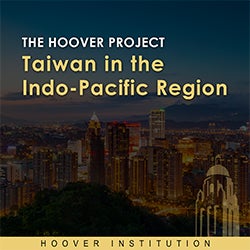 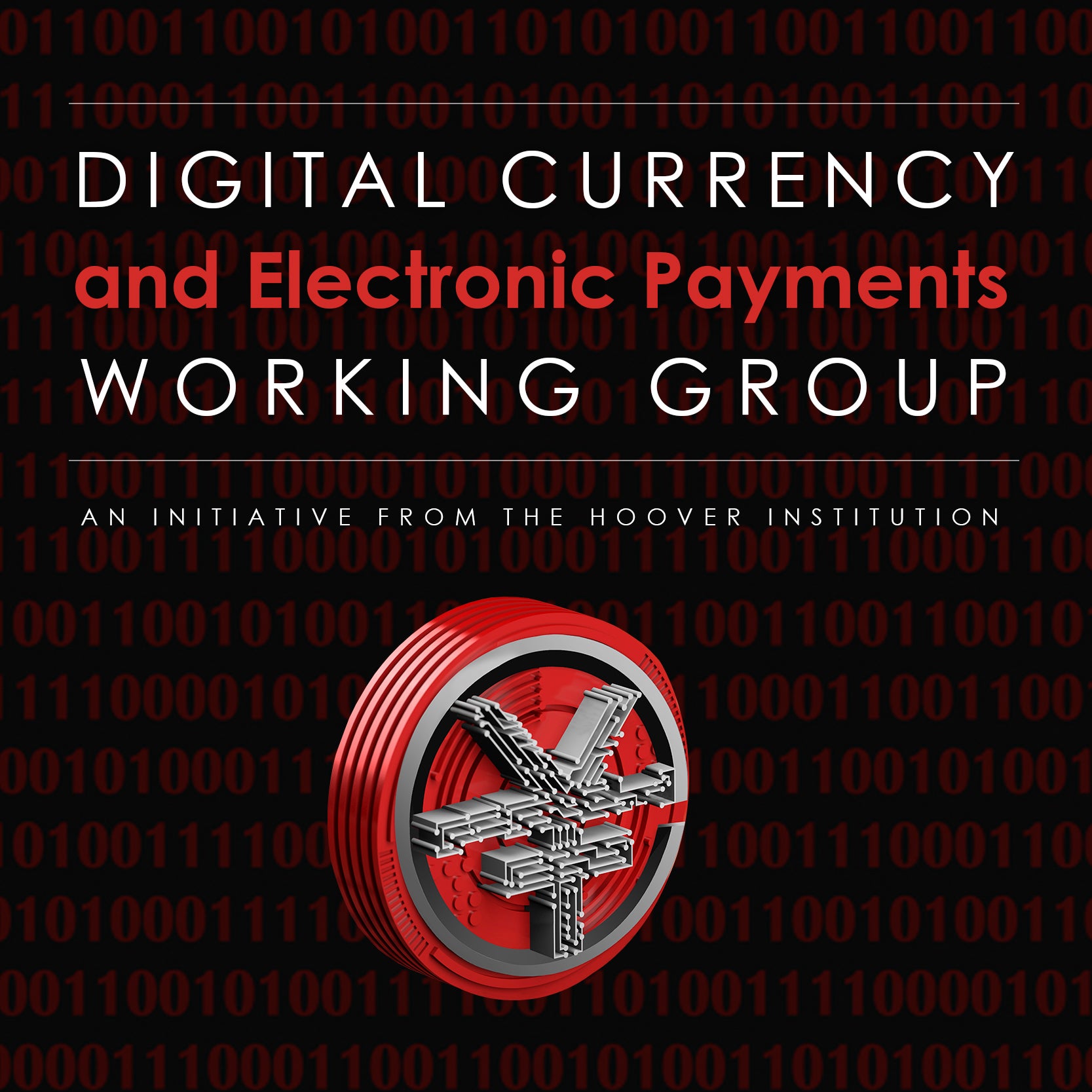 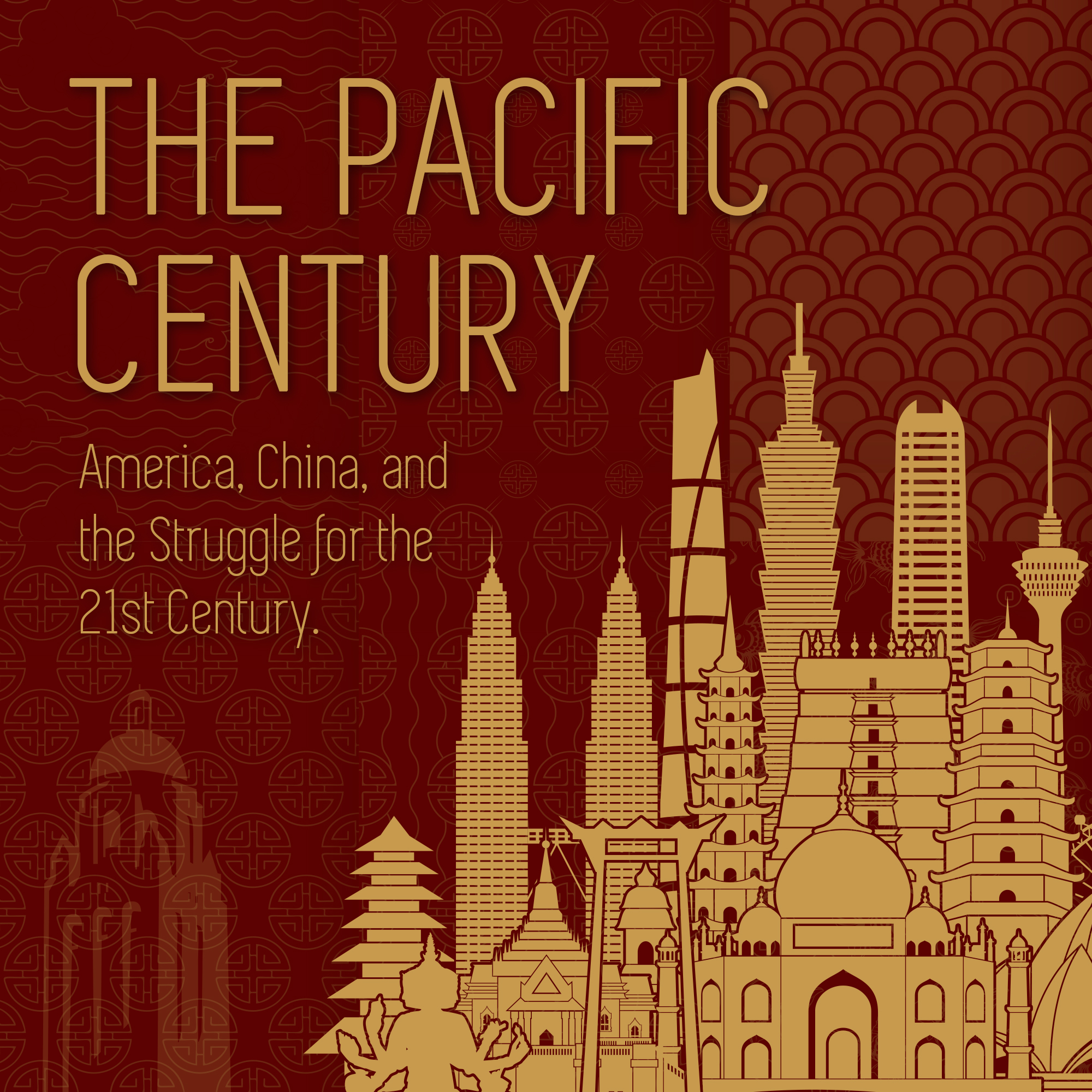 The 21st century may be the Pacific Century, and China appears poised to become America’s greatest rival for global power and influence. Host Michael Auslin and his guests broadly address developments in China and Asia. They discuss the latest politics, economics, law, and cultural news, with a focus on US policy in the region.

Indonesia, Emerging Technology, and a Free and Open Indo-Pacific | September 2021
Roundtable discussion with General Andika Perkassa, Commanding General of the Indonesian Army, on Indonesia’s challenges in the Indo-Pacific and the emerging technologies that can help strengthen its capabilities to defend its sovereignty and maintain a free and open region and hosted by Joe Felter.

Australia in the Indo-Pacific | March 2021
Workshop featuring Australia’s Secretary of the Department of Defence, Greg Moriarty, Secretary Condoleezza Rice and General Jim Mattis in discussion on the Australia-US alliance and its role in defending and re-shaping an interests-based international order in the Indo-Pacific hosted by Joe Felter.

The Indo-Pacific Security Dialogue will partner with the Annenberg Foundation Trust at Sunnylands to convene a senior “Quad Track 1.5 security dialogue” at the historic Annenberg estate in Rancho Mirage, CA in early December 2021.