The Indo-Pacific contains over half of the world’s population and is responsible for nearly forty percent of global economic output. For more than 75 years, Washington has maintained its steadfast commitment to ensuring the region remains free, open and prosperous through sustained political, economic, and security engagement with allies and partners. Authoritarian resurgence across the region, in places like Burma and Cambodia, and the increasingly confrontational behavior of China and the threat of North Korea, underscore the importance of Indo-Pacific partnerships. They expand both the competitive and cooperative space in which all countries supporting a rules-based order can work together.

The Hoover Institution National Security Task Force’s Indo-Pacific Security Dialogue seeks to identify opportunities for strengthening and expanding cooperation across America’s network of alliances and partnerships in the Indo-Pacific. The initiative consists of a series of substantive bilateral and multilateral strategic dialogues with policy experts, academics, and current and former senior government officials from the region.  Increasing collaboration and partnership between Australia, India, Japan and the United States - the “Quad”- four large and strong democracies in the region, will be a priority area of emphasis and is a compelling example of the potential that can be realized when the US works together with allies and partners that have similar values, interests and vision for the future.

This is a multi-year initiative and areas of emphasis for engagements will be adapted to reflect the prevailing security challenges and opportunities for greater cooperation in the region. Topic areas to be addressed during the first year of the initiative include:

Maritime Security. The Dialogue will explore options for greater cooperation between the naval forces of Quad nations as well as regional and extra-regional partners.  Sub-topics will include: enhancing regional maritime security cooperation; capacity building of smaller navies; increased information sharing; and employment of joint maritime patrols and other forms of naval cooperation that can help maintain freedom of navigation in international waters and deny Beijing the ability to intimidate and coerce smaller nations.

Supply chain security and resiliency.  China’s threats to deny the United States access to its pharmaceuticals in the aftermath of the coronavirus pandemic was a stark reminder of the vulnerabilities of our global supply chain. It underscores the urgent imperative to reduce dependencies on China for a range of materials and goods, like rare earth elements, that are critical to our national security. The Hoover initiative will examine how increased coordination  with allies and trusted partners in the region can help develop more  secure supply chains and reduce dependencies between them all the while denying China the leverage and coercive tools it currently enjoys.

Technology Cooperation. Hoover hosted dialogues will identify how allies and partners can better work together to maintain an edge across a range of emerging technologies and in this century’s new domains of conflict and competition such as cyber and space. All nations have fallen behind China in the race for 5G, and China has announced a goal and committed resources to become the leader in AI and many other technologies. Hoover hosted dialogues will identify how Quad partners can better work together to maintain and in some cases regain technology advantages. For example, developing shared next generation telecommunications technologies that expand viable options beyond China given its demonstrated downside risks. 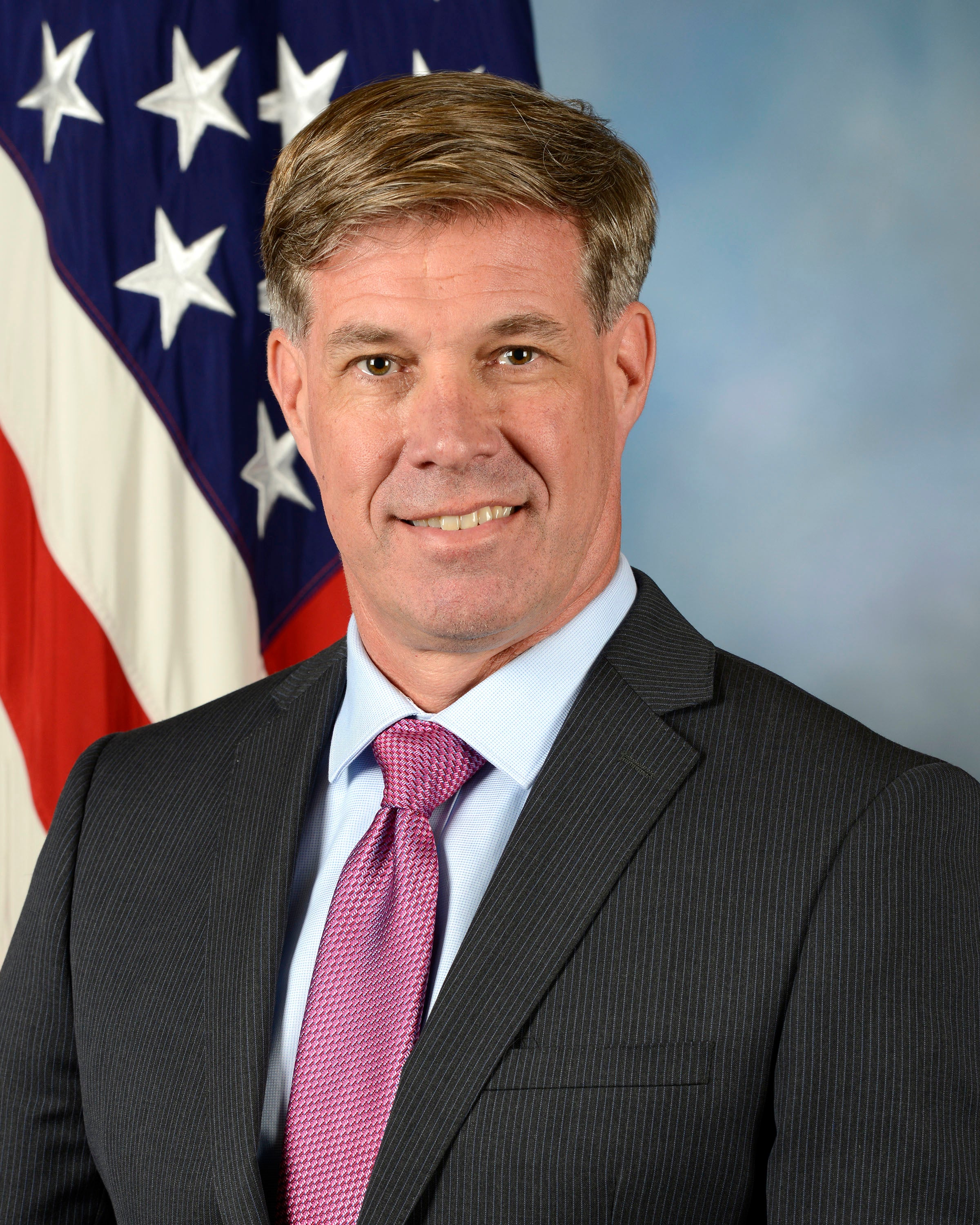 Joe Felter is a research fellow at the Hoover Institution and William J. Perry Fellow at the Center for International Security and Cooperation. 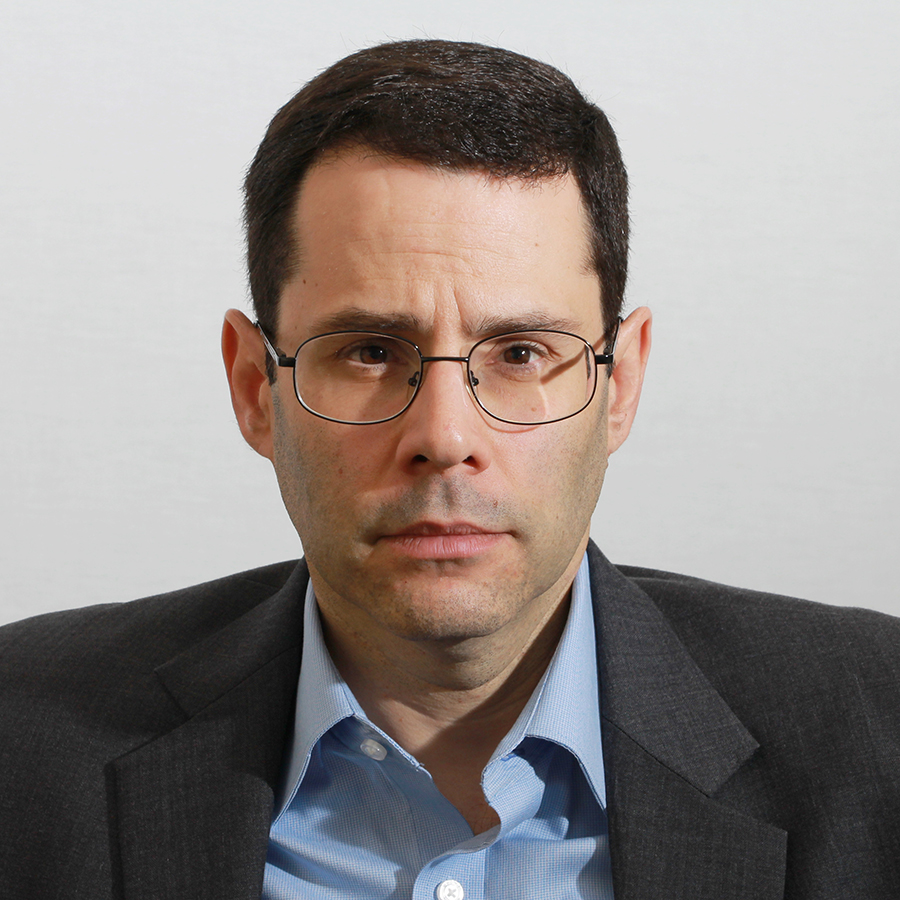 Michael Auslin, PhD, is the Payson J. Treat Distinguished Research Fellow in Contemporary Asia at the Hoover Institution, Stanford University. A historian by training, he specializes in US policy in Asia and geopolitical issues in the Indo-Pacific region.