The Hoover Project on Renewing Indigenous Economies is dedicated to understanding how the rich history of governance, entrepreneurship, and trade allowed indigenous peoples to thrive before colonization and how restoring these traditions can help rebuild indigenous economies, cultures, and communities from the ground up.

In North America, as the United States expanded West, traditional governments were displaced by imperialist institutions that are perpetuated by the federal government to this day. Native Americans are more likely than non-Natives to fall below the poverty line, to be assaulted, incarcerated, or to commit suicide. The disparities between Native Americans and other Americans are not the result of culture or lack of resources, but are the result of an institutional gap — a lack of secure land title, clearly defined jurisdictions, and effective governance structures. As islands of poverty in a sea of wealth, most American Indian reservations provide a stark picture of what federal government interference can do to stifle human dignity, prosperity, and freedom.

Parallel stories exist in indigenous economies throughout the Americas and, indeed, around the world, where colonizers — whether Dutch, French, Portuguese, or Spanish — similarly displaced peoples and disregarded traditional cultures, governance structures, and ownership claims.

As Hoover’s research and successful indigenous economies have shown, renewing indigenous economies is a matter of adapting old institutions that worked and discovering new ones that allow reservation communities and residents to fully participate in and benefit from the modern global economy.

The Hoover Project on Renewing Indigenous Economies works with scholars, tribal leaders, educators, and emerging indigenous leaders from around the world to foster the exchange of knowledge and skills necessary for successful tribal governance and entrepreneurship; promotes policy education to inform people of the obstacles faced by tribal leaders and entrepreneurs; and advances reforms that would remove those obstacles. 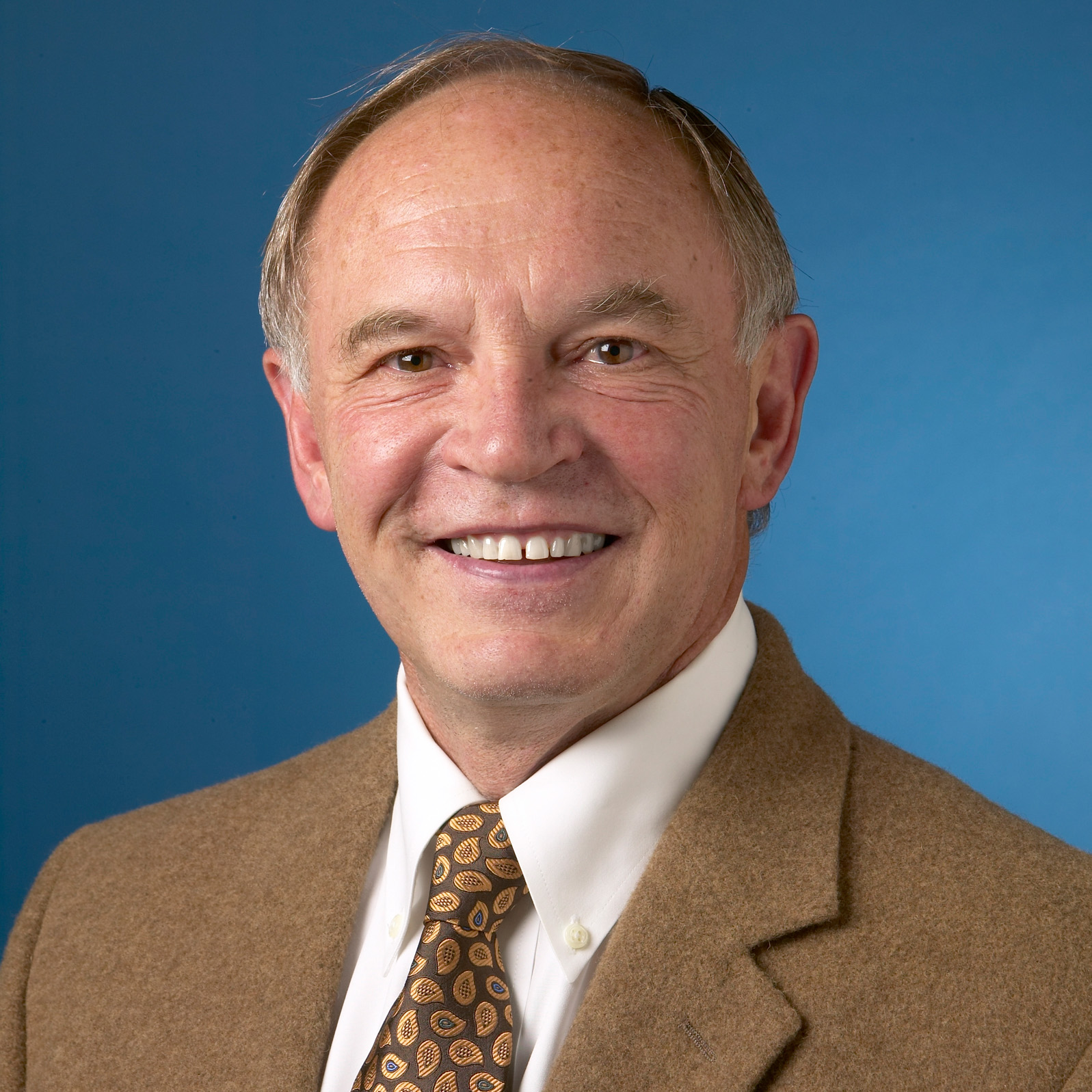 Terry L. Anderson has been a senior fellow at the Hoover Institution since 1998 and is currently the John and Jean De Nault Senior Fellow. He is the past president of the Property and Environment Research Center in Bozeman, MT, and a Professor Emeritus at Montana State University where he won many teaching awards during his 25 year career. 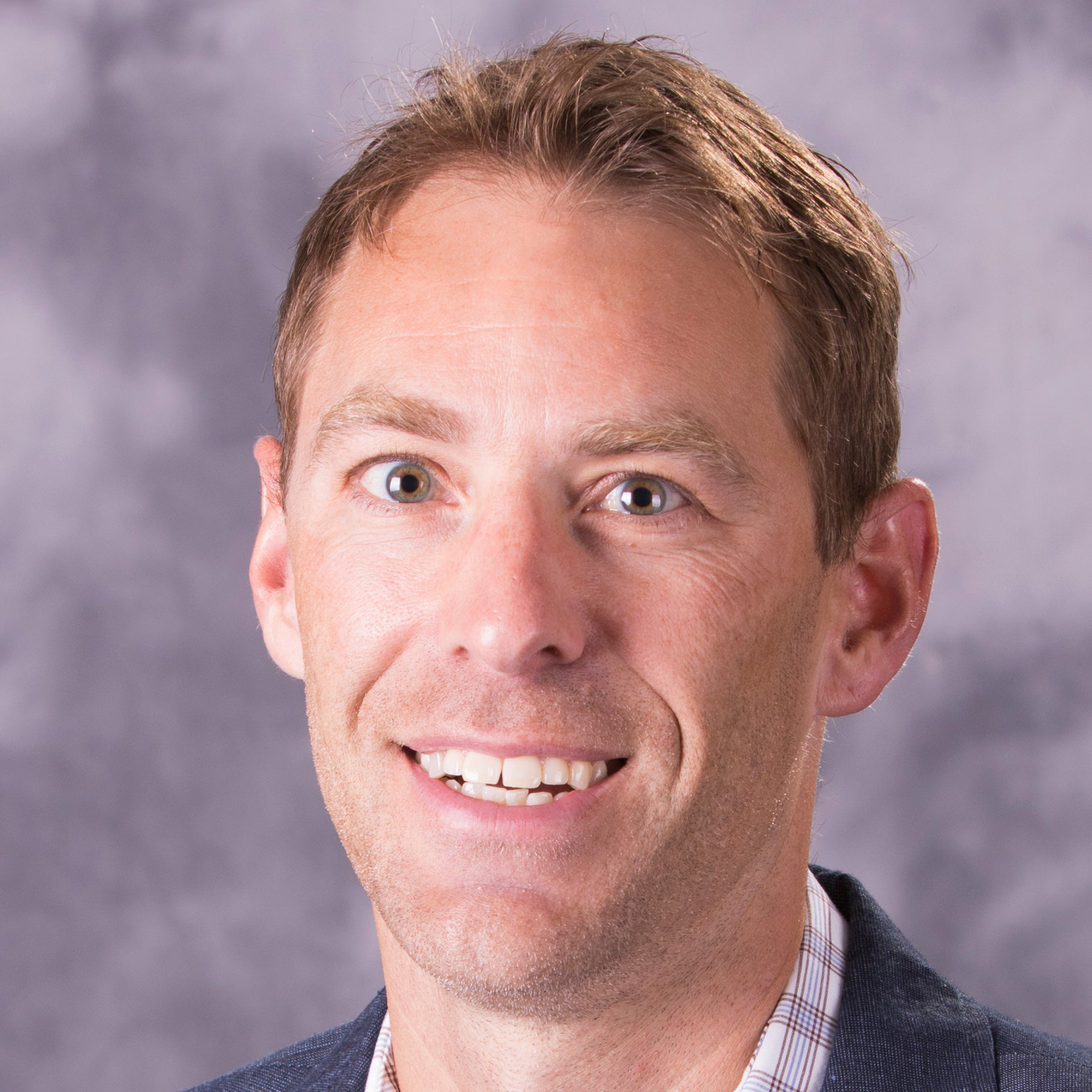 Dominic Parker, the Ilene and Morton Harris Visiting Fellow at the Hoover Institution, is an associate professor in agricultural and applied economics at the University of Wisconsin–Madison and a senior fellow at the Property and Environment Research Center. In addition to serving editorial roles at three leading journals in environmental and resource economics, he is a regular lecturer for the Ronald Coase Institute and the Elinor Ostrom Workshop.