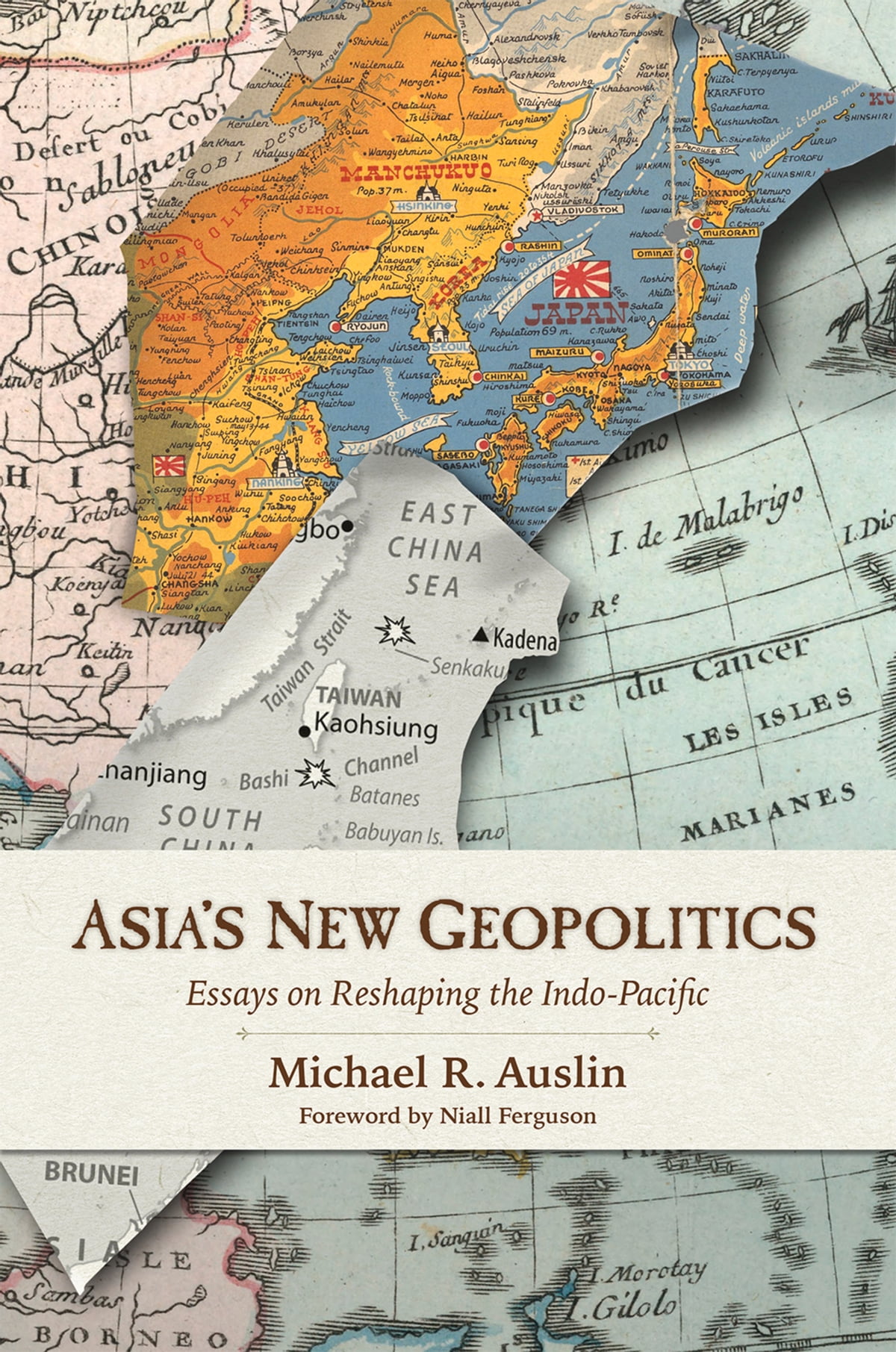 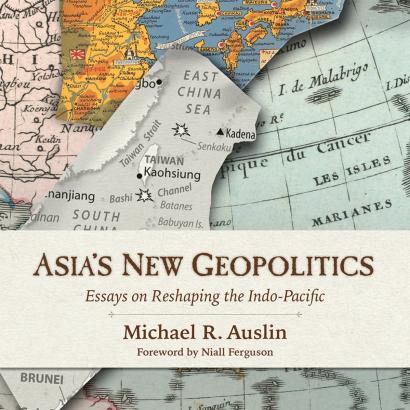 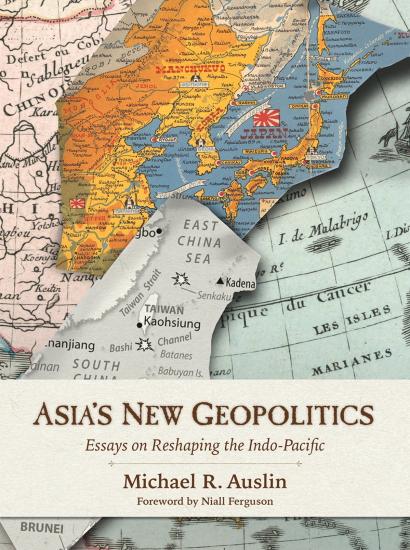 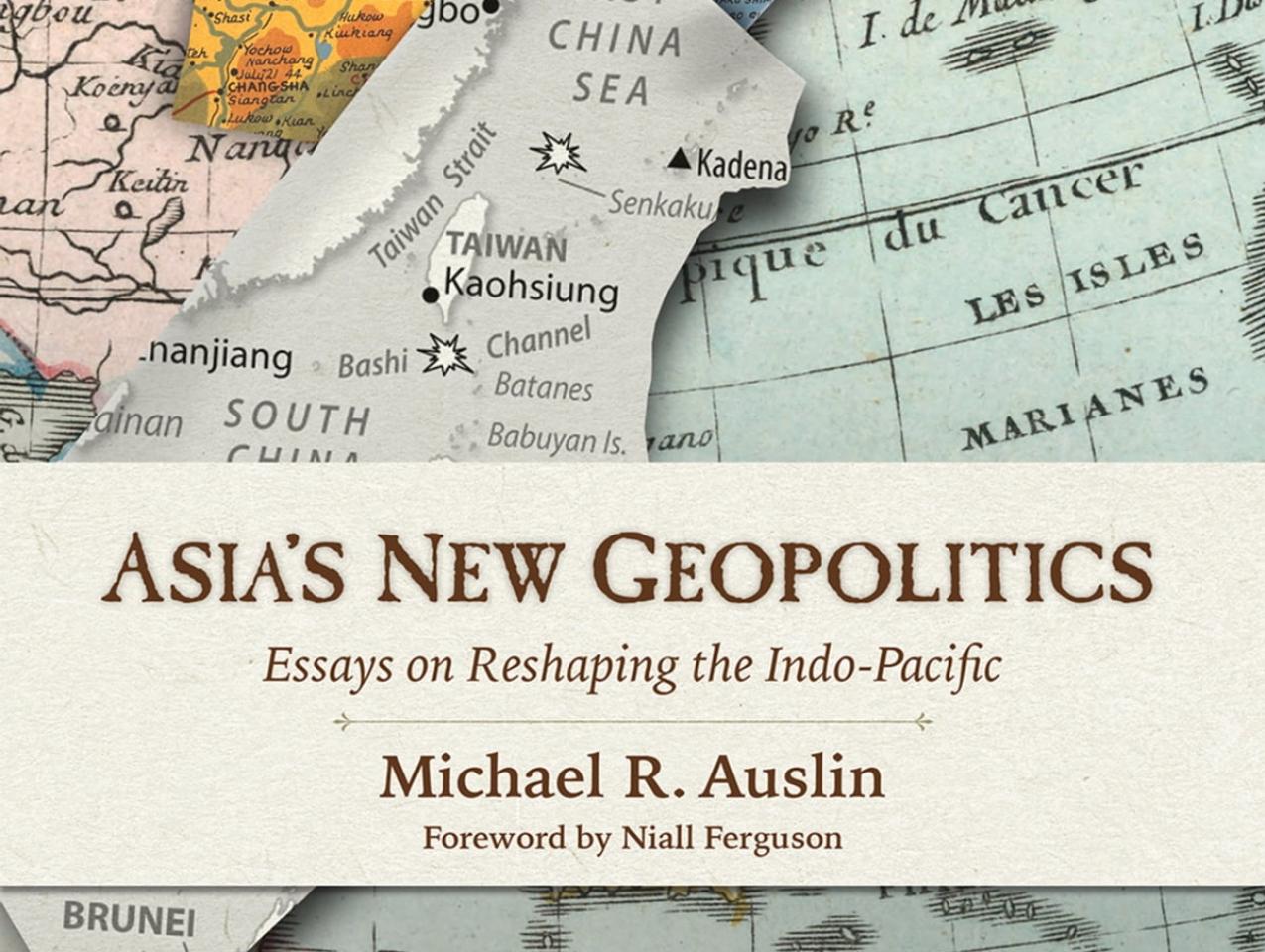 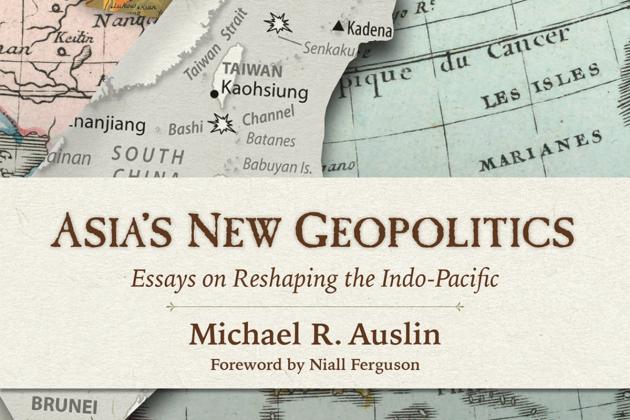 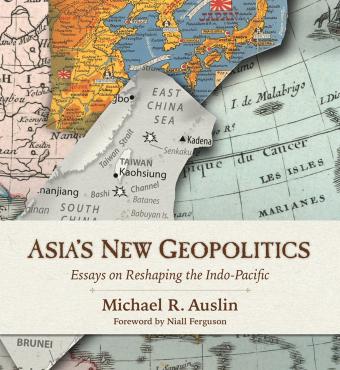 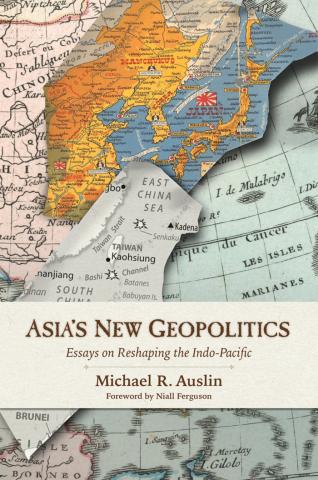 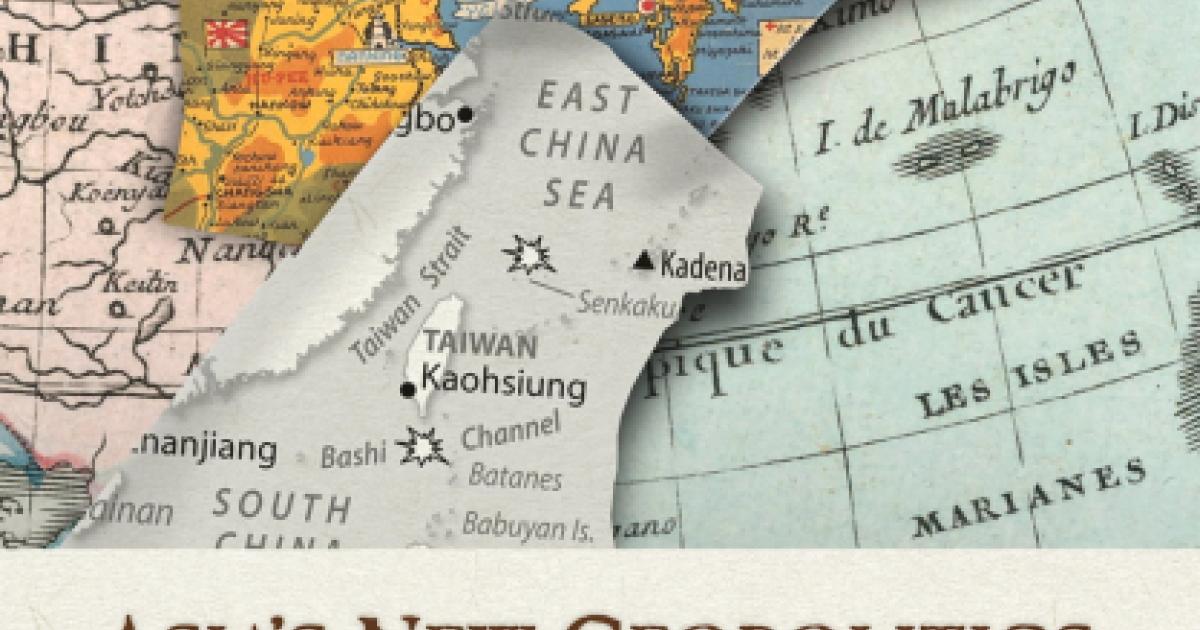 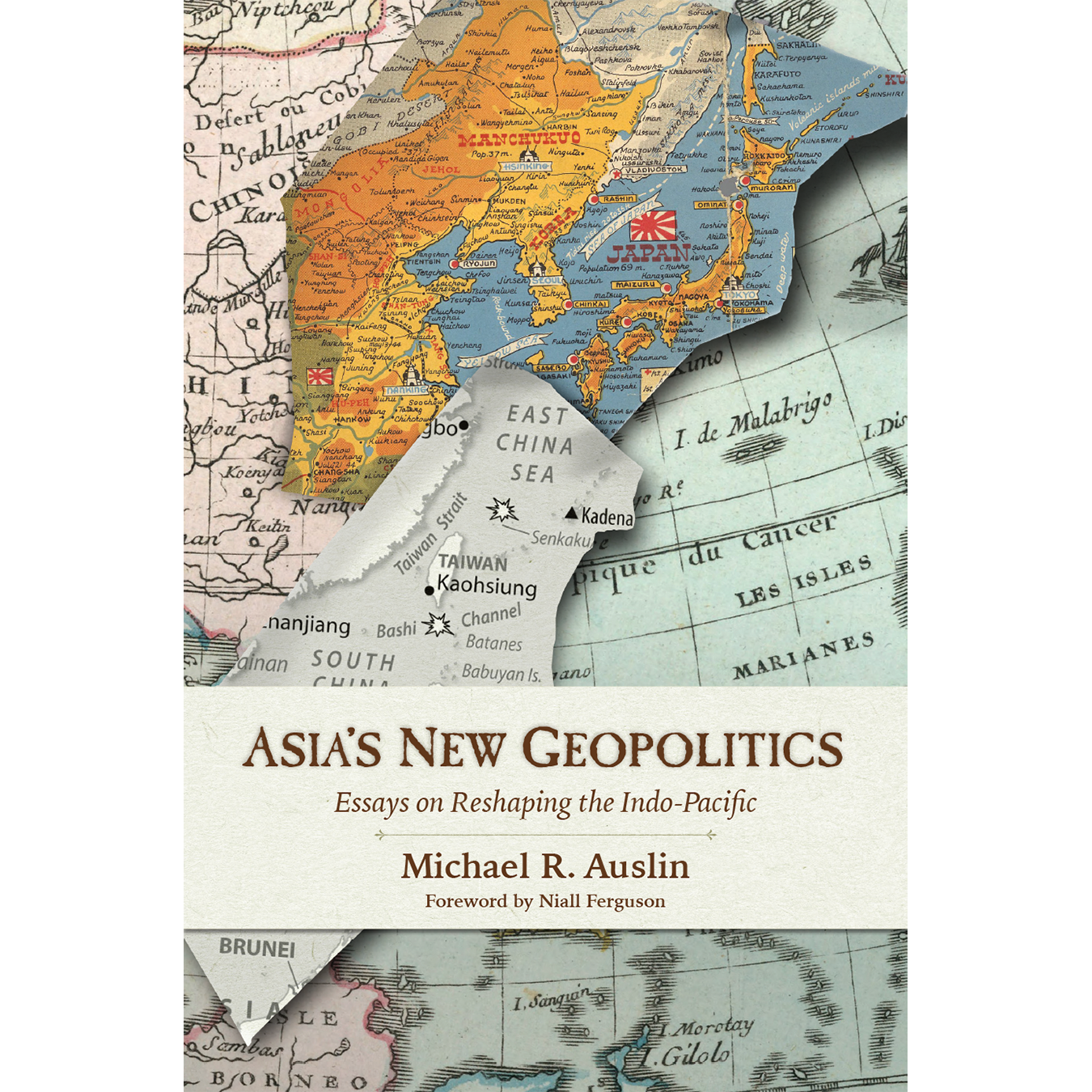 “The wonderful chapter on Japan is alone worth the price of the book.”

“Auslin’s book is a must-read for anyone interested in the question of how the U.S. can respond to China’s ambitions to dominate East and South Asia.”

The Indo-Pacific is fast becoming the world’s dominant region. Now, as it grows in power and wealth, geopolitical competition has reemerged, threatening future stability not merely in Asia but around the globe.

China is aggressive and uncooperative, and increasingly expects the world to bend to its wishes. The focus on Sino-US competition for global power has obscured “Asia’s other great game”: the rivalry between Japan and China. A modernizing India risks missing out on the energies and talents of millions of its women, potentially hampering the broader role it can play in the world. And in North Korea, the most frightening question raised by Kim Jong-un’s pursuit of the ultimate weapon is also the simplest: can he control his nukes?

In Asia’s New Geopolitics: Essays on Reshaping the Indo-Pacific, Michael R. Auslin examines these and other key issues transforming the Indo-Pacific and the broader world. He also explores the history of American strategy in Asia, from the 18th century through today.

Taken together, Auslin’s essays convey the richness and diversity of the region: with more than three billion people, the Indo-Pacific contains over half of the global population, including the world’s two most populous nations, India and China. In a riveting final chapter, Auslin imagines a war between America and China in a bid for regional hegemony and what this conflict might look like.

Michael R. Auslin is the inaugural Payson J. Treat Distinguished Research Fellow in Contemporary Asia at the Hoover Institution, Stanford University, and a senior fellow at the Foreign Policy Research Institute. He is the author or editor of six books, including the best-selling The End of the Asian Century: War, Stagnation, and the Risks to the World's Most Dynamic Region.

Competition For Dominance: Asia’s Geopolitics And The Trends Shaping The Indo-Pacific Future