Competition For Dominance: Asia’s Geopolitics And The Trends Shaping The Indo-Pacific Future

There has been no more critical time in US-Sino relations since 1949. Michael Auslin’s latest book, Asia’s New Geopolitics, prepares us for what we need to know and explores the breadth of geopolitical dangers that will inform and educate the future of the Indo Pacific. Watch the book's launch event "Competition for Dominance" recorded on Wednesday, June 17, 2020 at 1 p.m. PDT. 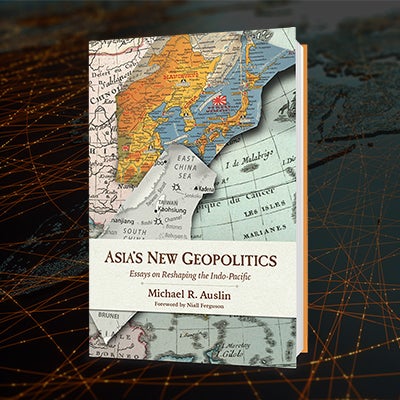 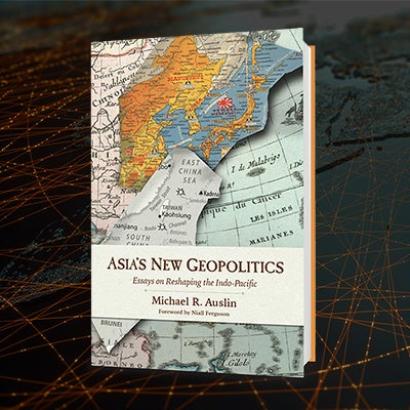 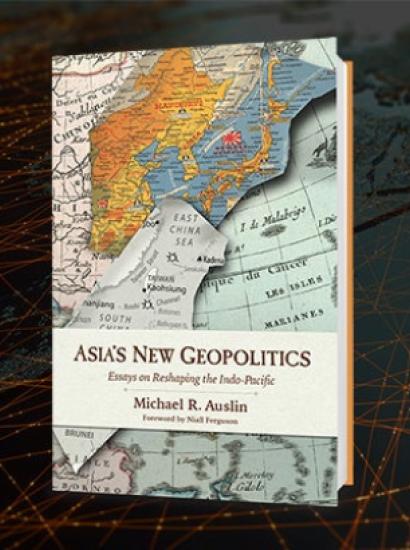 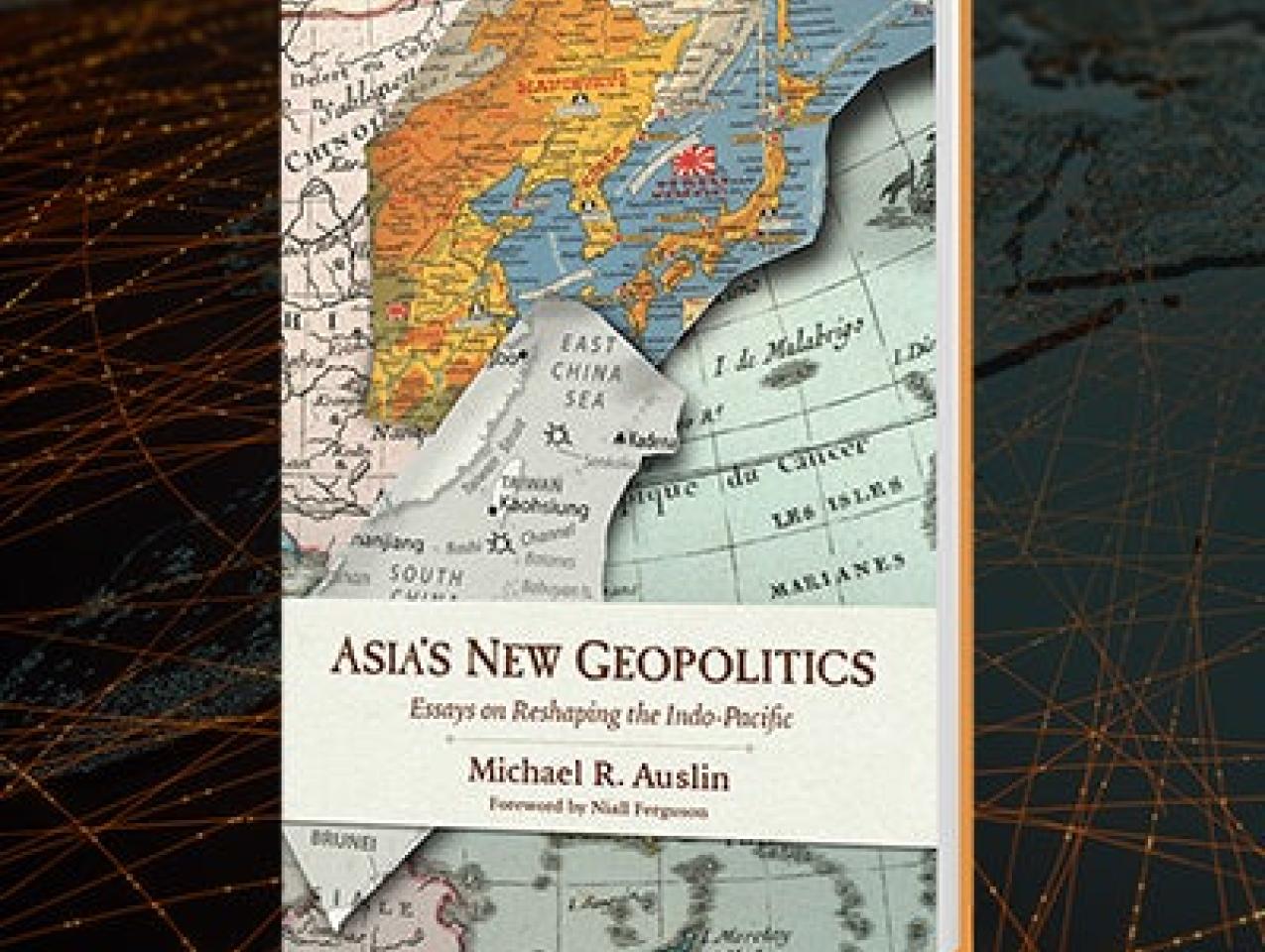 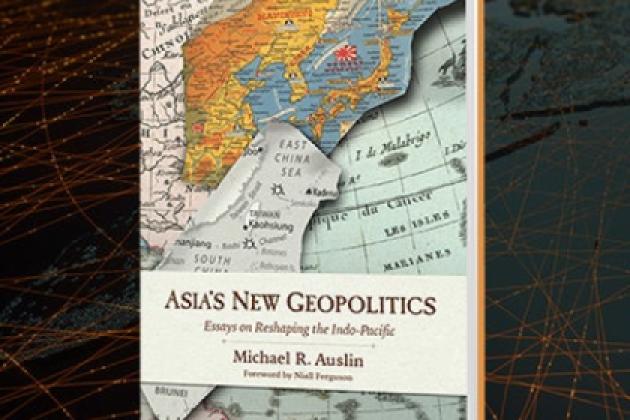 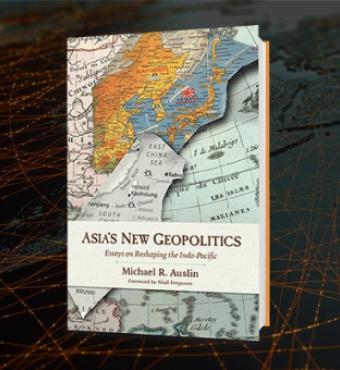 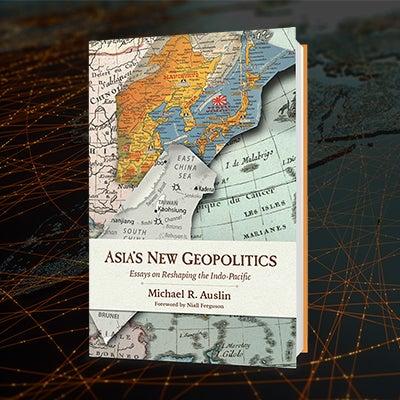 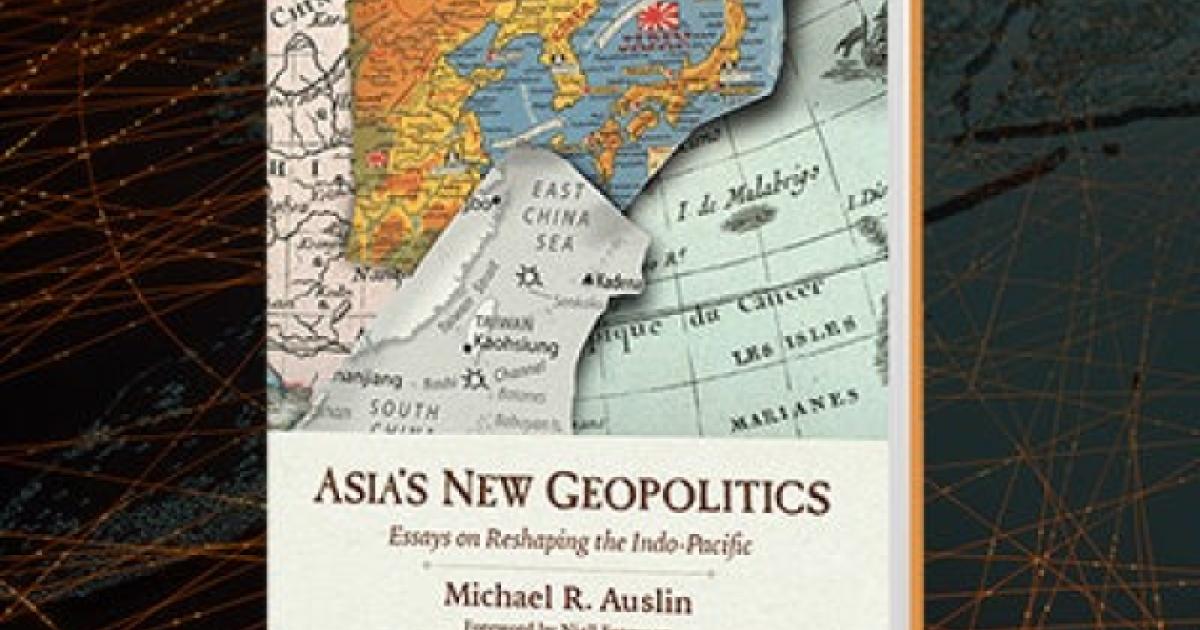 There has been no more critical time in US-Sino relations since 1949. China is challenging the status quo in the Pacific region and the hegemony the United States has enjoyed since the end of World War II.  Michael Auslin’s newest book, Asia’s Geopolitics, prepares us for what we need to know. His collection of essays explore the breadth of geopolitical dangers that will inform and educate the future of the Indo Pacific.

Please join us for a vibrant discussion on the current geopolitical competition in Asia which threatens the future role of the United States in the region and ultimately our peace and prosperity. 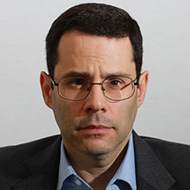 Michael Auslin, Ph.D., is the Payson J. Treat Distinguished Research Fellow in Contemporary Asia at the Hoover Institution, Stanford University. A historian by training, he specializes in U.S. policy in Asia and geopolitical issues in the Indo-Pacific region. He is the author of the best-selling The End of the Asian Century: War, Stagnation, and the Risks to the World’s Most Dynamic Region. Previously, Auslin was an associate professor of history at Yale University and a visiting professor at the University of Tokyo. 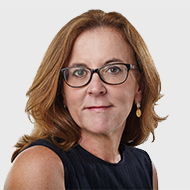 First elected in 2016, Congressman Mike Gallagher represents Wisconsin’s 8th District in the U.S. House of Representatives. Mike is a 7th generation Wisconsin native, born and raised in Green Bay. Mike joined the United States Marine Corps the day he graduated from college and served for seven years on active duty as a Counterintelligence/Human Intelligence Officer and Regional Affairs Officer for the Middle East/North Africa, eventually earning the rank of Captain. He deployed twice to Al Anbar Province, Iraq as a commander of intelligence teams, served on General Petraeus’s Central Command Assessment Team in the Middle East, and worked for three years in the intelligence community, including tours at the National Counterterrorism Center and the Drug Enforcement Agency. 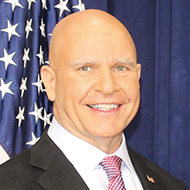 H. R. McMaster is the Fouad and Michelle Ajami Senior Fellow at the Hoover Institution. He was the 26th assistant to the president for National Security Affairs. He served as a commissioned officer in the United States Army for thirty-four years before retiring as a Lieutenant General in June 2018. He is author of the upcoming book, Battlefields: The Fight to Defend the Free World. McMaster is a graduate of the United States Military Academy and holds a PhD in military history from the University of North Carolina at Chapel Hill.