The Pew Research Center estimates that there were about 11.3 million unauthorized immigrants in the United States in 2014, down from a high of 12.2 million in 2007. After falling by about one million after the Great Recession, the number of unauthorized immigrants has stabilized, as net inflows have been close to zero for several years. 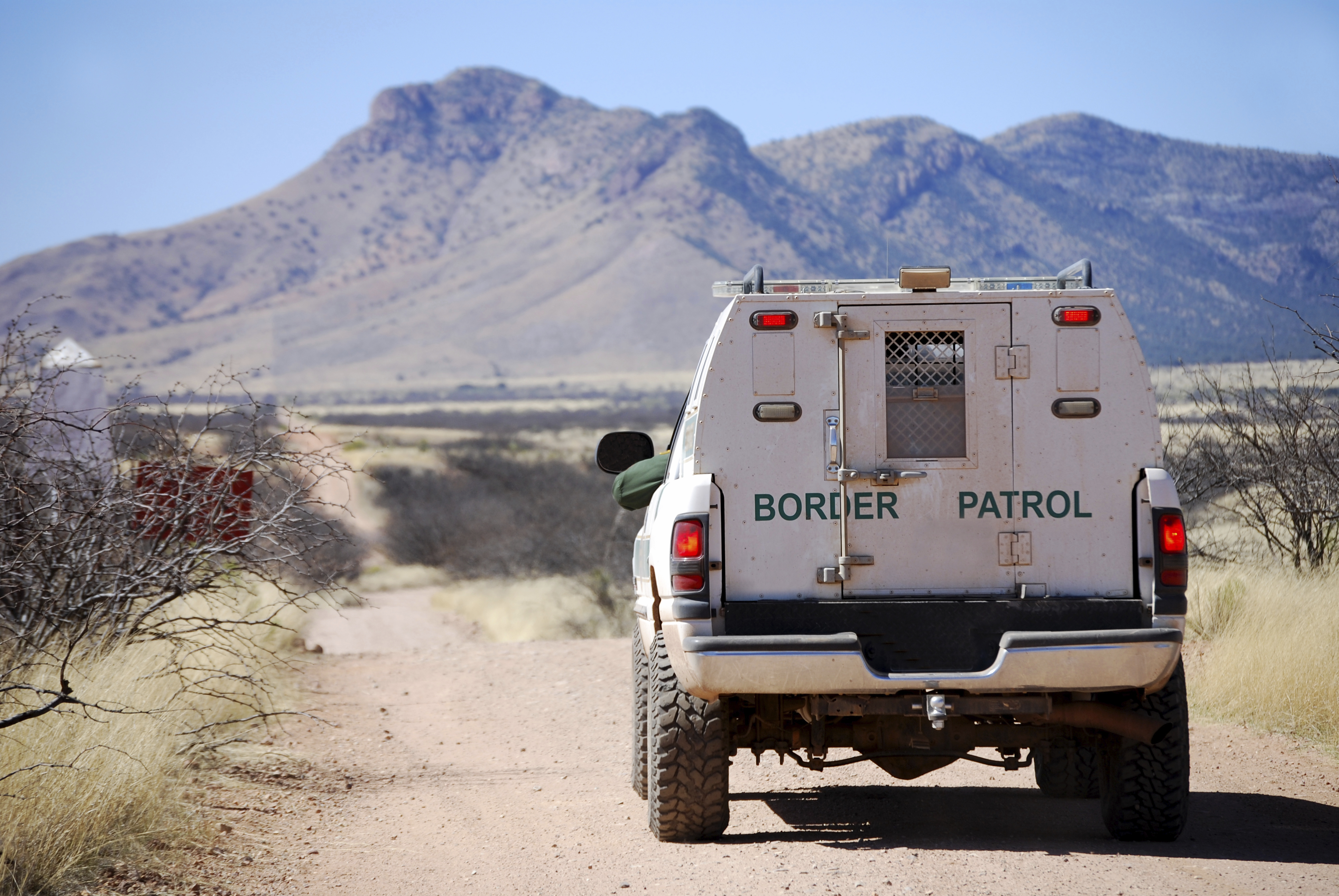 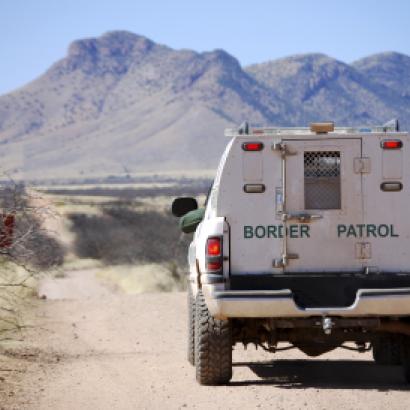 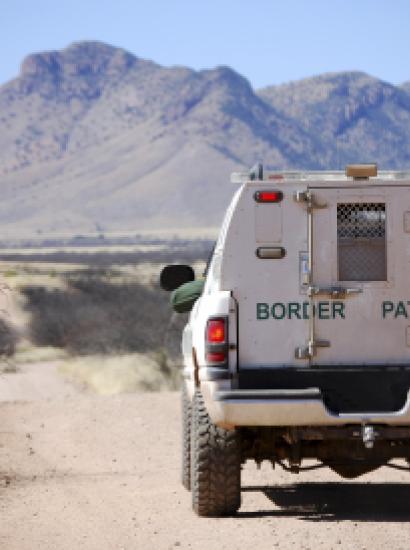 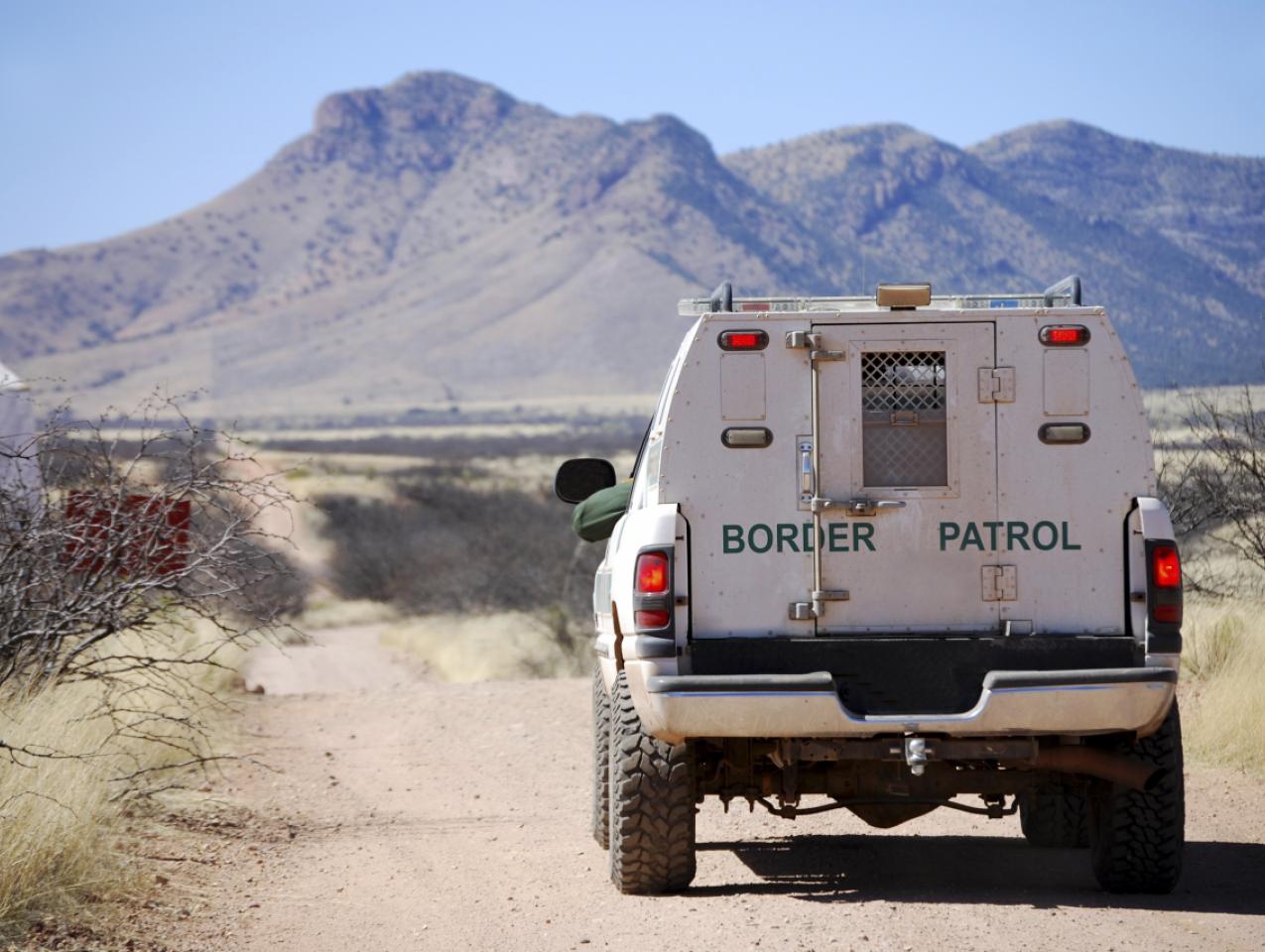 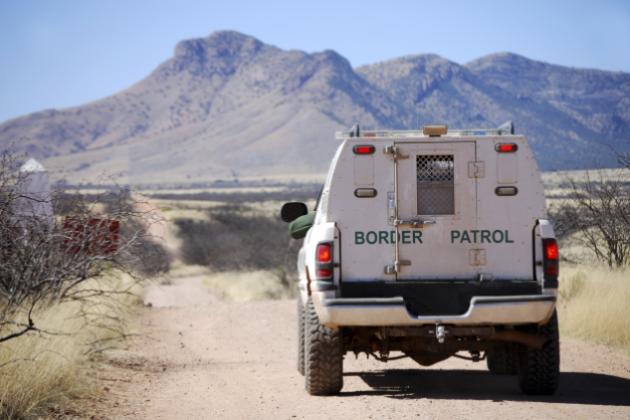 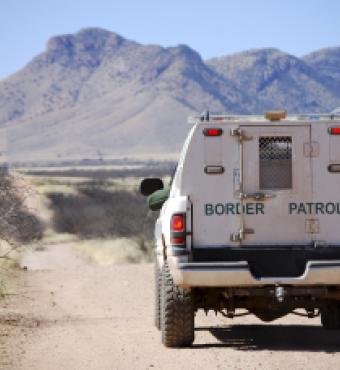 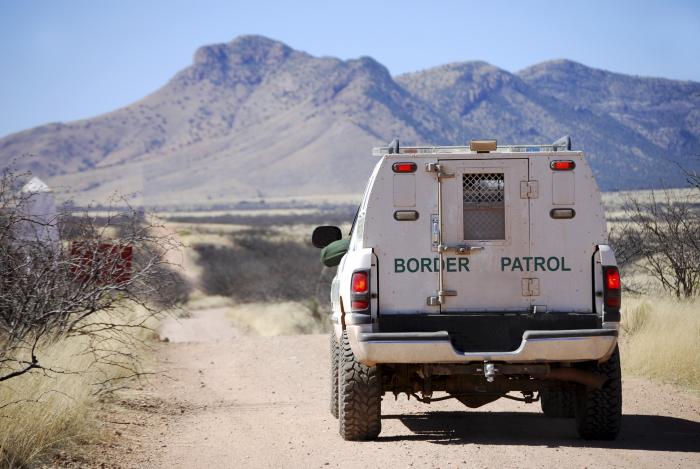 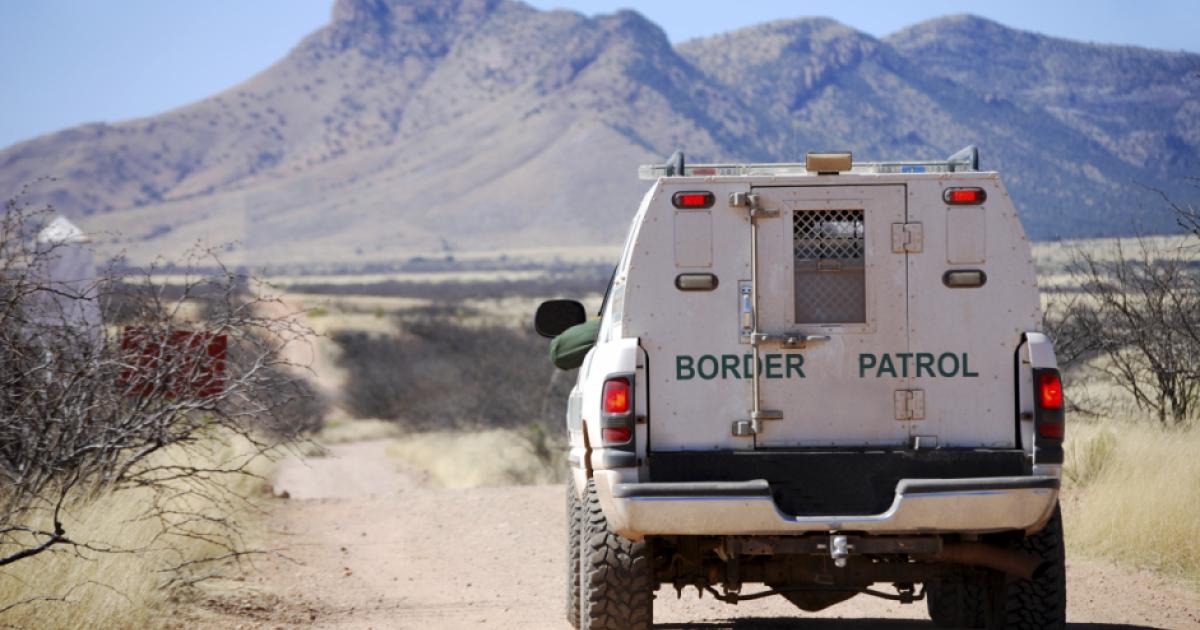 The Pew Research Center estimates that there were about 11.3 million unauthorized immigrants in the United States in 2014, down from a high of 12.2 million in 2007. After falling by about one million after the Great Recession, the number of unauthorized immigrants has stabilized, as net inflows have been close to zero for several years. That stabilization comes after decades of increases in the unauthorized population.

The illegal immigration population hasn’t always been large; back in the 1950s and 1960s, the United States operated the Bracero program, which offered visas to tens of thousands of temporary workers from Mexico. Only after the program was ended in the mid-1960s did the number of illegal immigrants begin its forty-year climb.

The median duration of residence in the US has risen from 8 years in 2005 to 12.7 years in 2012, further evidence that the stabilization of the total unauthorized immigrant population also represents a stable presence of individuals making up that population. In 2009, it was estimated that half had been in America for over ten years; that estimate climbed to 61 percent. Meanwhile, only around 1 in 6 have resided in the US for fewer than five years.

There are several reasons why net illegal immigration has fallen to around zero: lower economic growth in the United States, stronger economic growth in home countries, higher penalties for being caught attempting to enter the country illegally, and a lower probability of making it past the border.

Increased spending and staffing of the border patrol has vastly lowered the probability of successfully immigrating illegally. The number of border patrol agents almost doubled from fiscal years 2005 to 2014, going from eleven thousand to twenty one thousand agents. More numerous patrols meant a higher probability of being caught attempting to cross the border.

Since the cost of crossing has risen, the number of apprehensions has actually fallen dramatically. In the late 1990s, there were around 1.5 million apprehensions a year. That number fell to about one million in the mid-2000s and has since fallen to under 500,000 in 2014. Lower apprehensions and attempted crossings has a multiplier effect of pushing the probability of a successful crossing down even further, since border patrol agents have fewer individuals to deal with.

While fewer individuals are crossing the border illegally, recent estimates suggest that around forty percent of current illegal immigrants arrived in the United States legally, only to overstay their visas, leading to further calls for a national E-Verify system and better tracking of temporary visa holders through a biometric entry/exit system.

Two notable recent trends are also changing, namely where migrants are coming from and where they are going to.   Pew reports that more non-Mexicans were apprehended at the southern border than Mexicans in 2014. And rather than settling in the southwestern US, where theillegal population is stable, migrants are heading largely to the northeast.

The states with the highest portion of their population as illegal immigrants are Nevada, California, Texas, New Jersey, Florida, Arizona, Maryland, Georgia, and New York. Over ten percent of Nevada’s labor force is comprised of unauthorized immigrants, followed by California (9.4%), Texas (8.9%), and New Jersey (8.2%). A total of 8.1 million unauthorized immigrants are in the labor force.