Beyond GDP: Looking Deeper At Prosperity, Progress, And The Nature Of Value

A new contingent-valuation method for measuring quality of life is presented. The mainstream GDP approach fails to account for technological progress over time and—as the Stiglitz Commission found—ignores liberty, national security, and health. 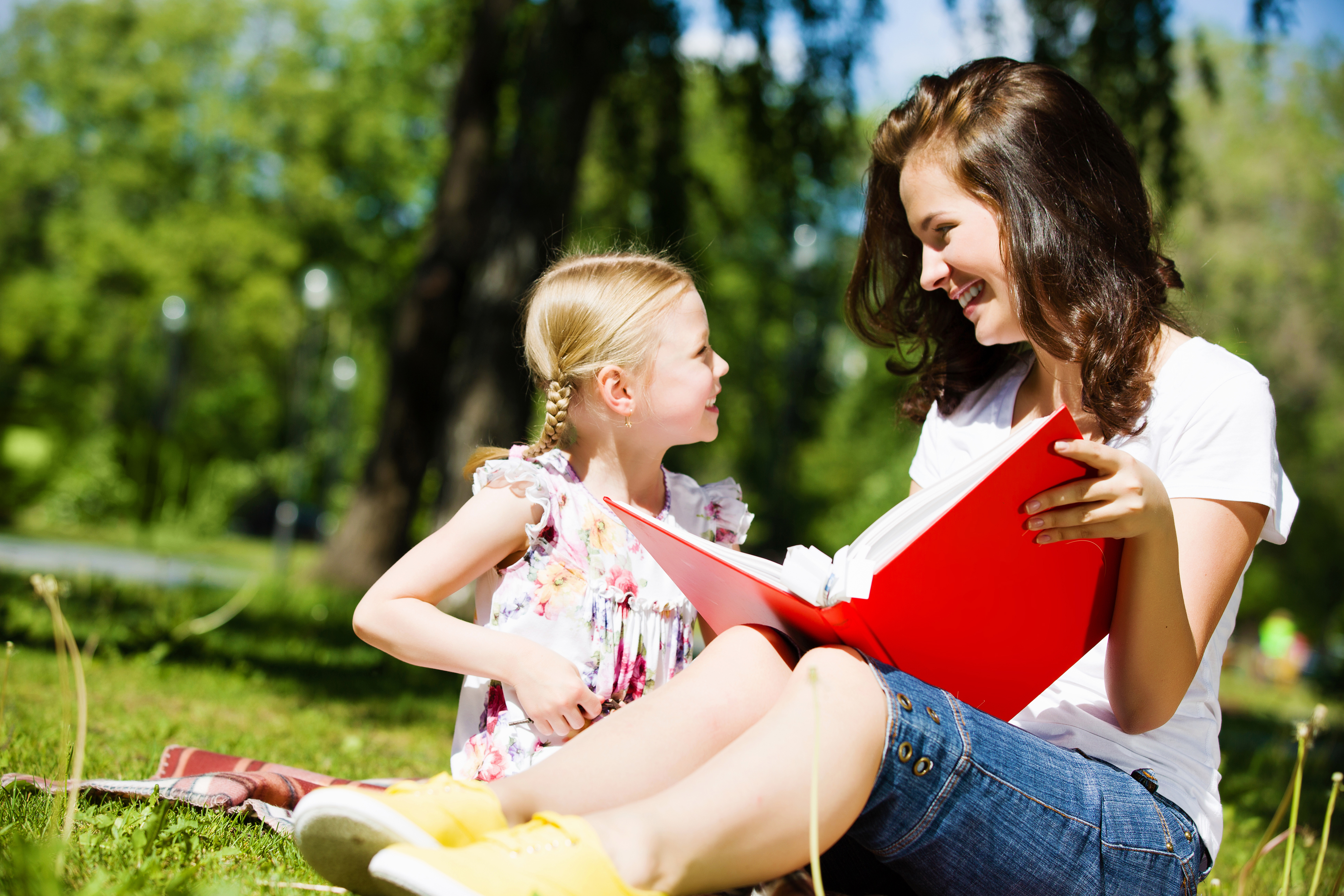 Beyond GDP: Looking Deeper At Prosperity, Progress, And The Nature Of Value 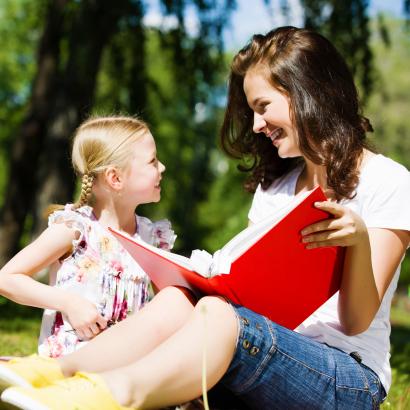 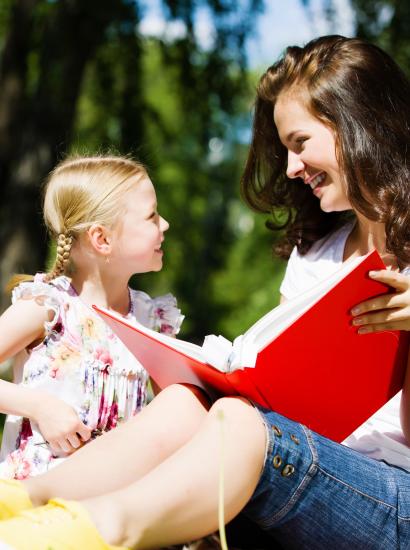 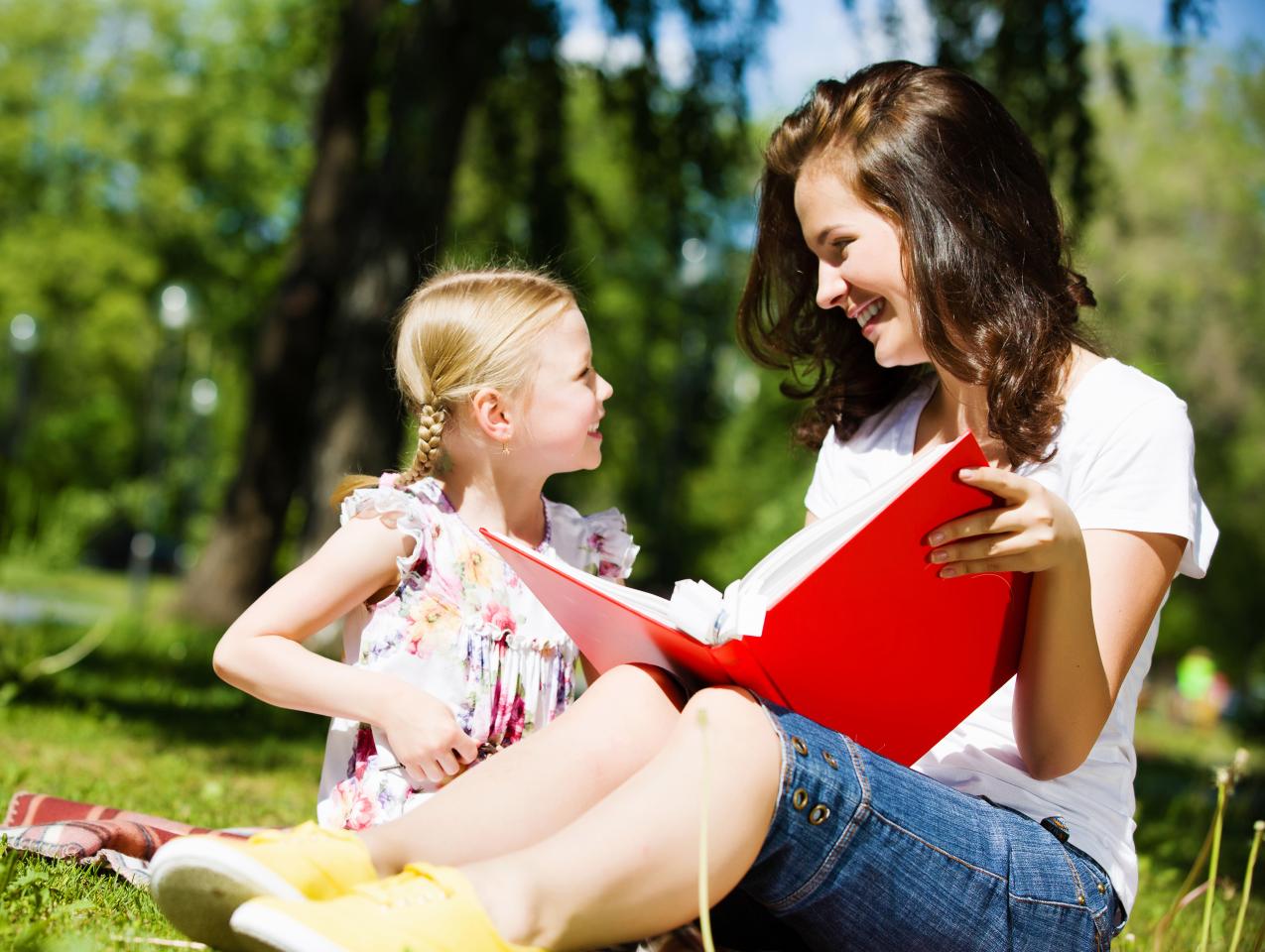 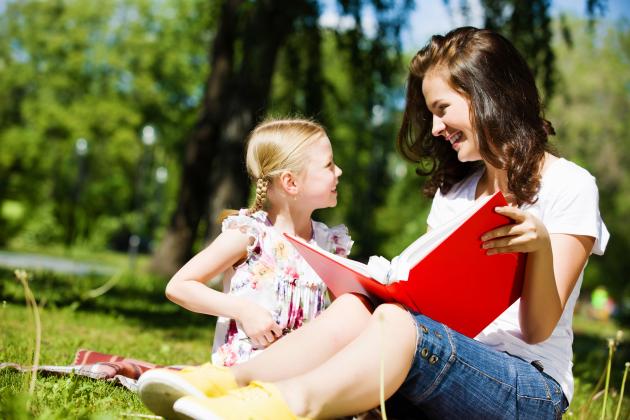 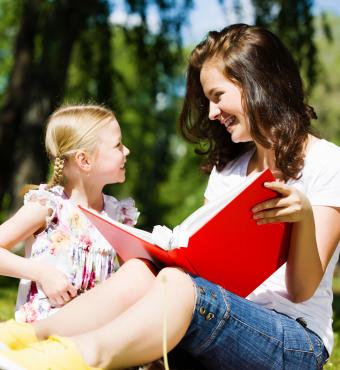 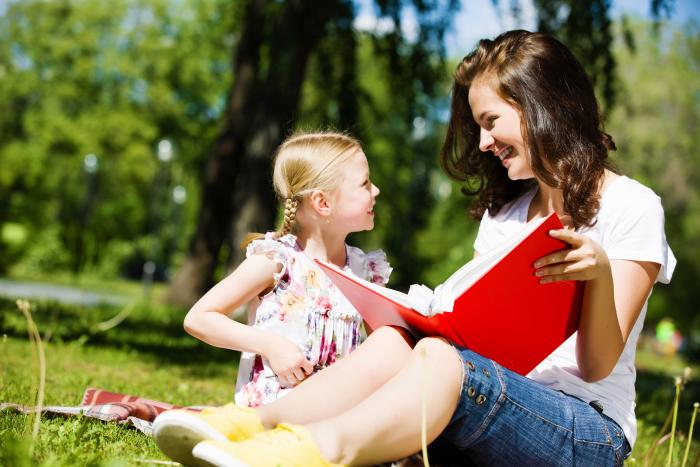 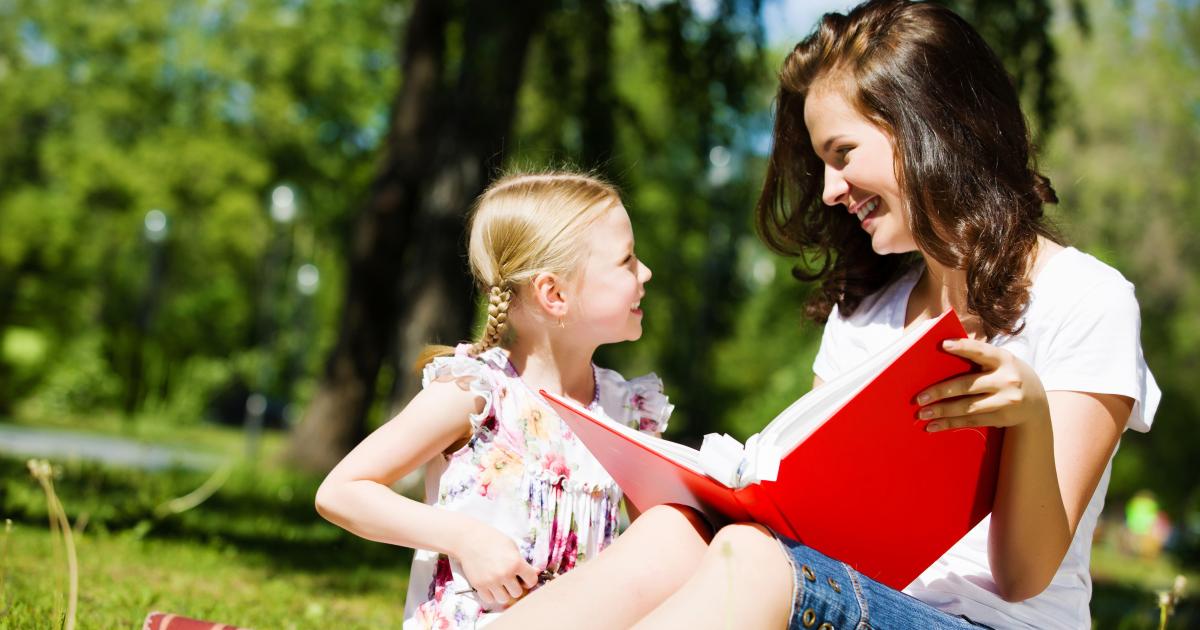 This essay presents a new contingent valuation method for measuring quality of life. Individuals were asked the willingness-to-accept (WTA) value of giving up various things for a year. Participants report utility values ten times or higher than expenditures, implying that GDP undervalues the fruits of modern society. It finds that technological progress is undervalued, intangible things are worth more than material goods, and richer respondents have relatively lower utility values.

Tim Kane, PhD, is the J. P. Conte Research Fellow in Immigration Studies at the Hoover Institution. He cofounded two software firms in the late 1990s and served as an intelligence officer in the US Air Force. He is the author of The Immigrant Superpower (Oxford University Press, 2022).

Beyond GDP: Looking Deeper at Prosperity