On the Cesium Road

Japanese feel angry and ignored, prisoners of both radiation and bureaucracy. By Toshio Nishi. 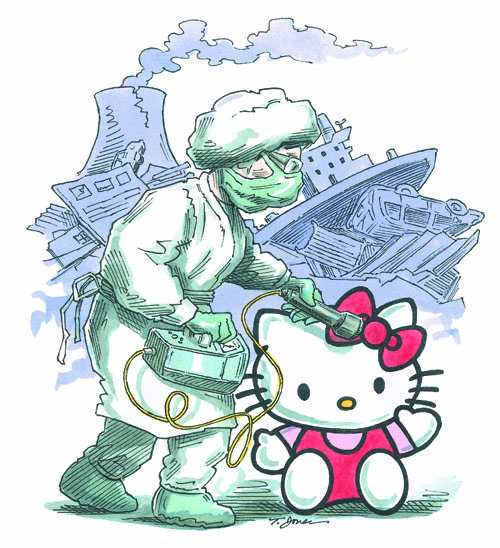 On the Cesium Road 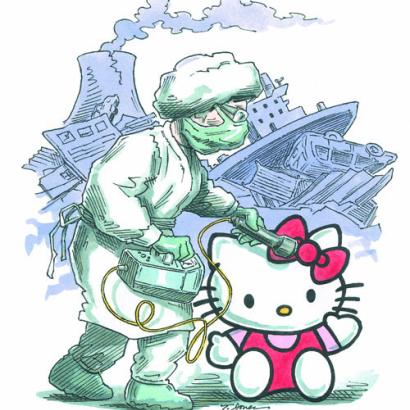 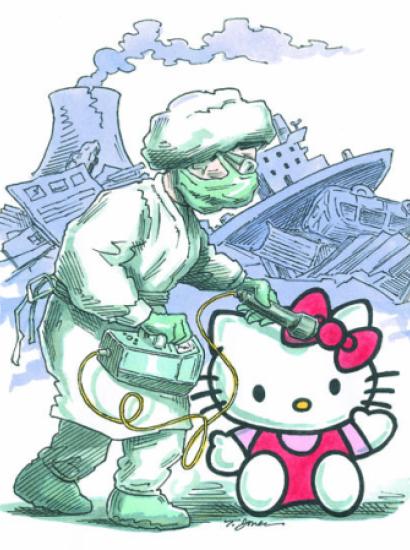 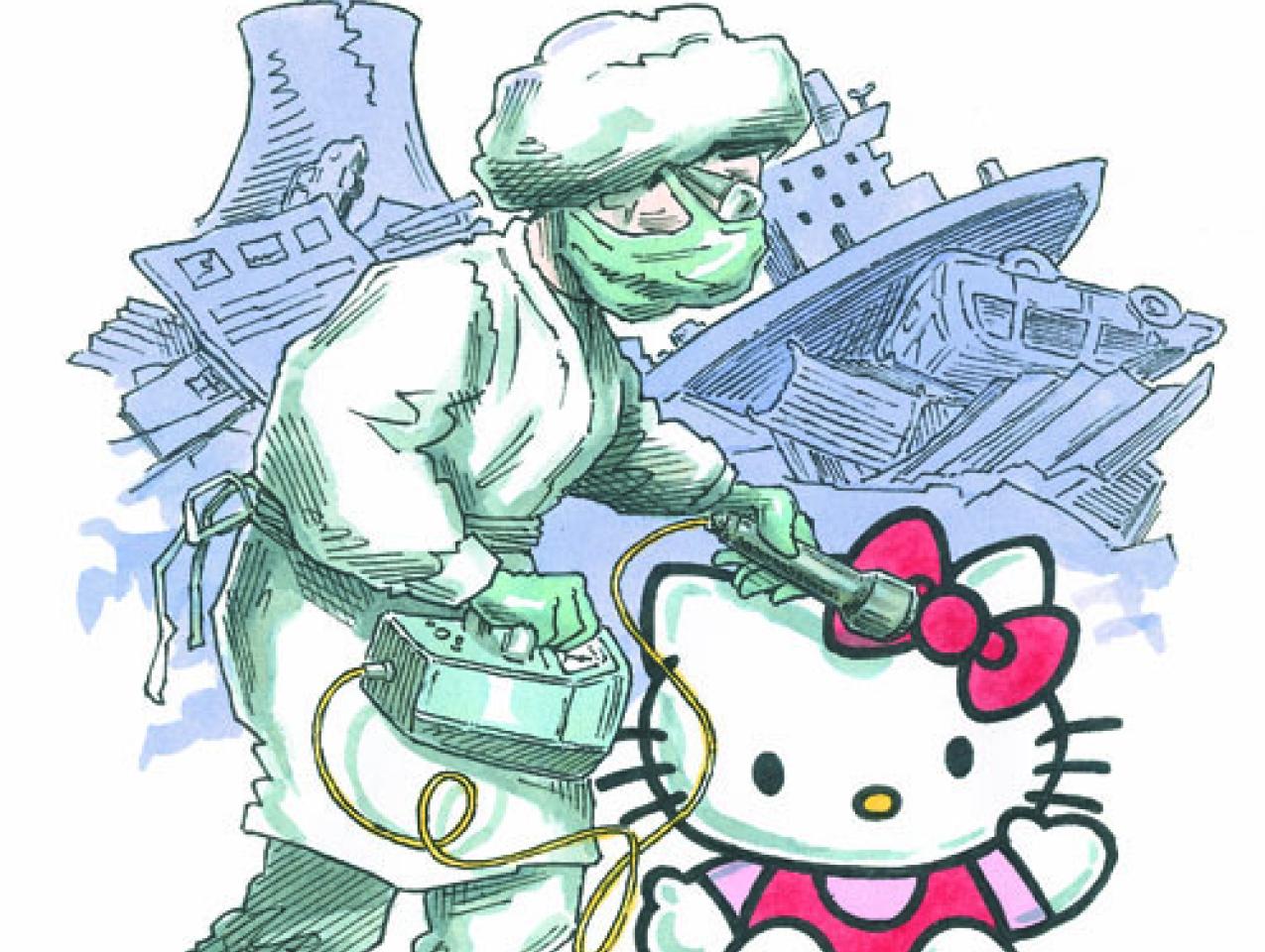 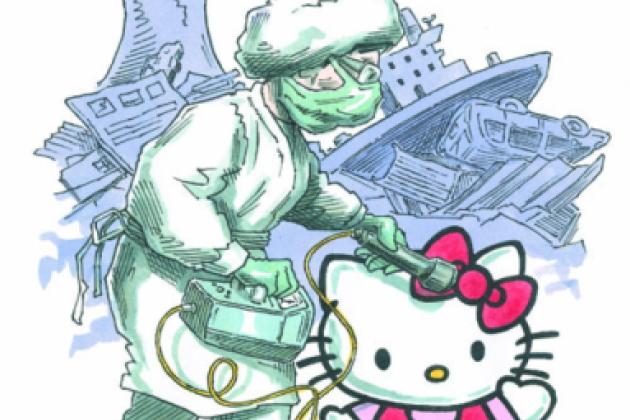 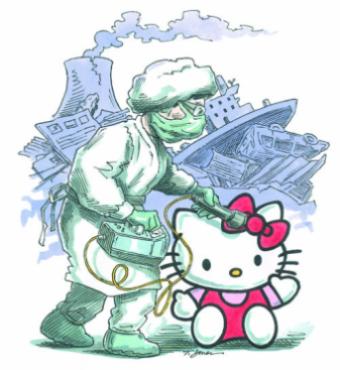 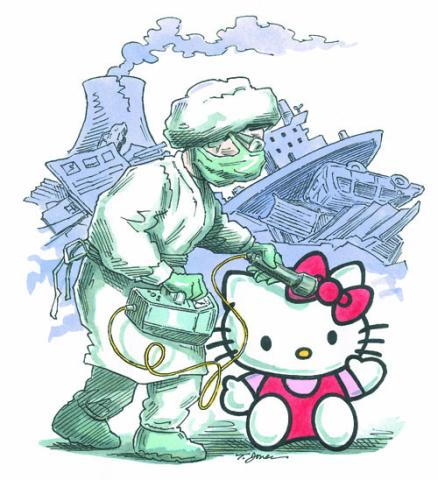 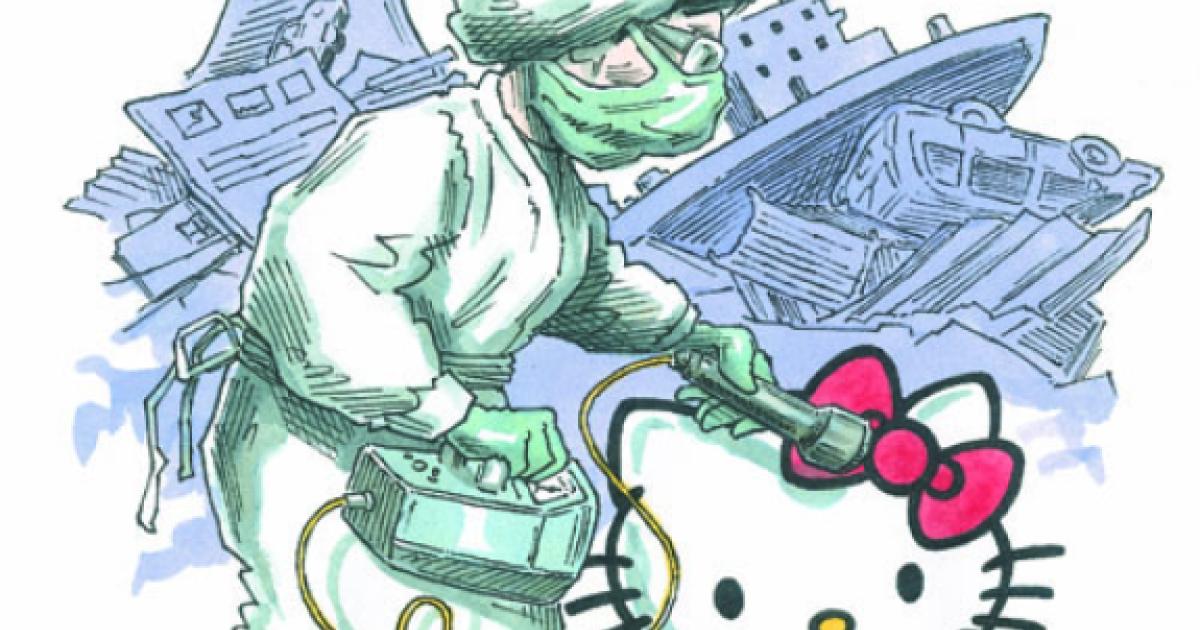 For more than a year, I have been hoping that the Japanese government and the Tokyo Electric Power Company would find the courage to bear the unbearable and repair the breathtaking damage from last spring’s earthquake and tsunami. But a better tomorrow is not in sight. A deathly silence still pervades the desolate landscape of Fukushima and the long coastal line of northern Japan—the cesium road.

The Japanese government grows more incompetent and dysfunctional, while Tokyo Electric has dug a deep foxhole of self-preservation and clings tightly to its monopoly. I am embarrassed as a Japanese citizen to list some of the most glaring shenanigans that the government and the power company have been acting out in public over the past year: