Will the country’s rise disrupt the international order the way Germany’s did in the nineteenth and twentieth centuries? 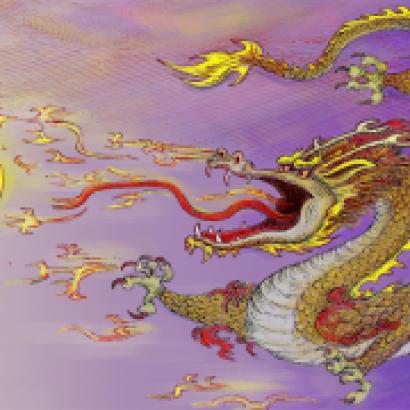 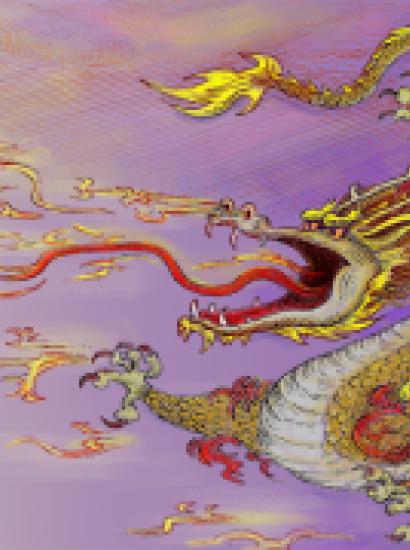 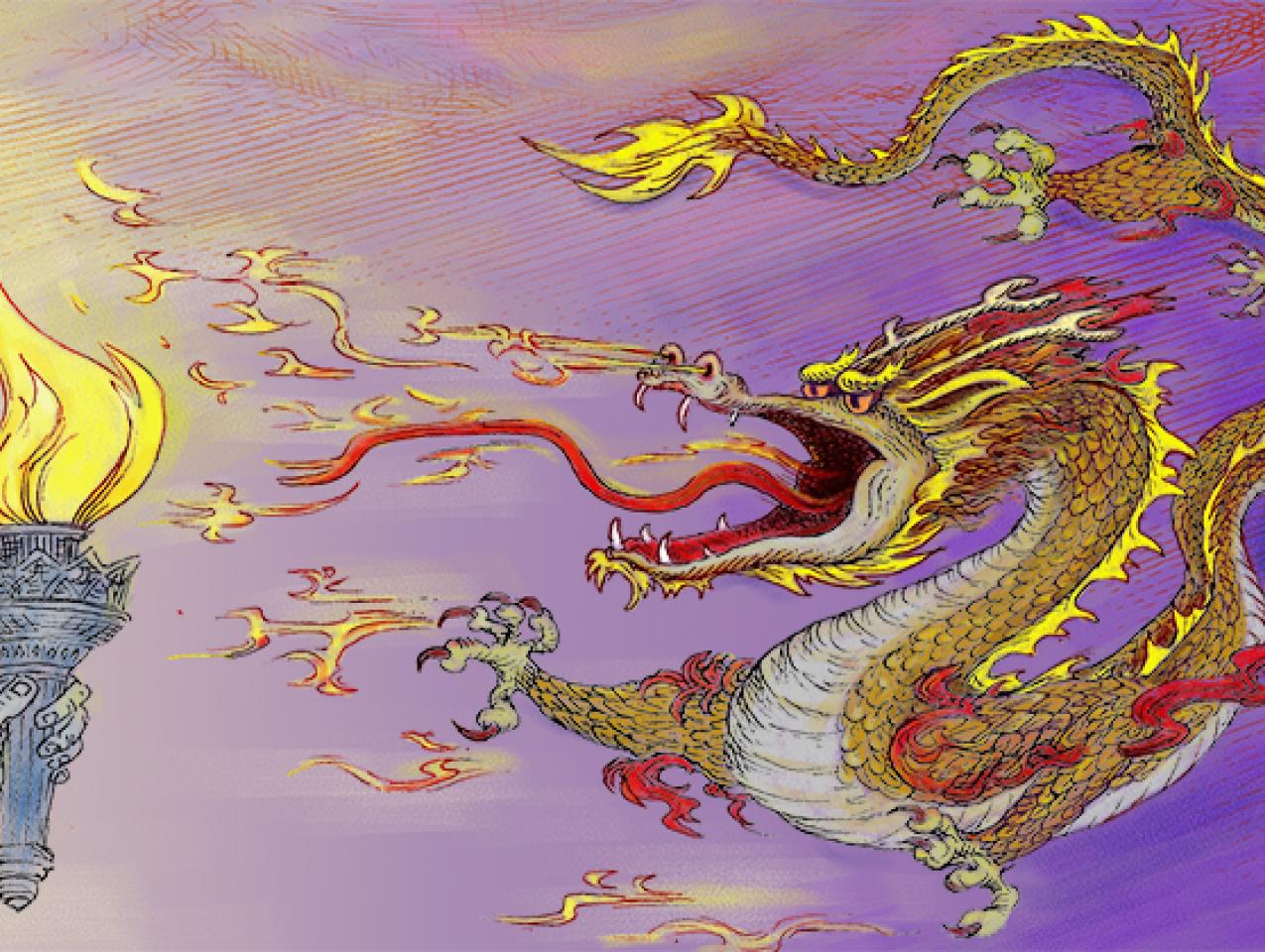 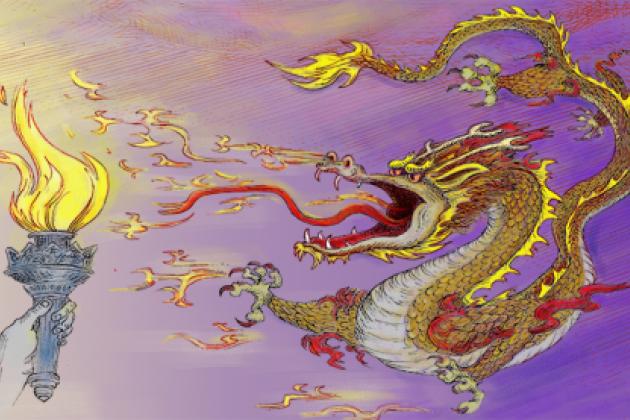 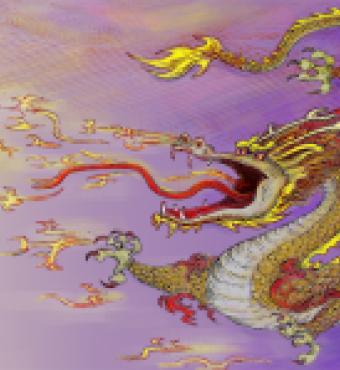 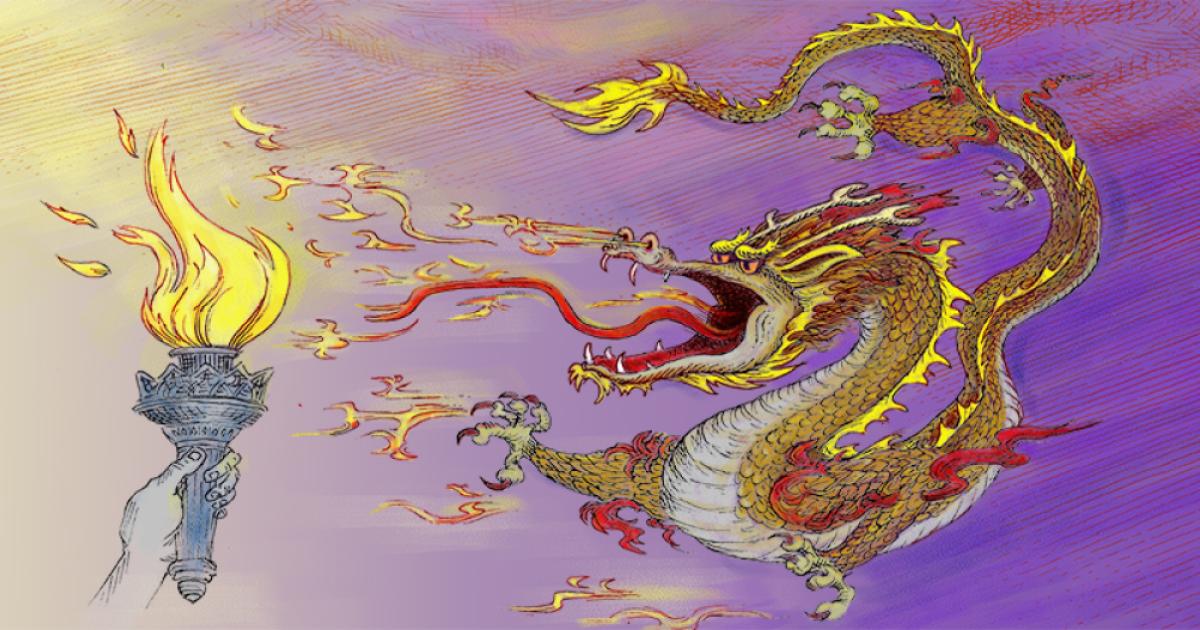 When it comes to the international system, realists believe that changing distributions of power are dangerous. The territorial boundaries, spheres of influence, and international regimes of the old order may no longer be stable. A rising power may use its newfound military capability to change existing territorial boundaries or even to completely conquer and annex all of the territory of a neighboring state. Extant spheres of influence within which a dominant power is able to influence or dictate the important foreign policy choices of subordinate states, including their security alliances and trade policies, may crumble, if they are challenged by a rising power that can make credible threats with regard to military action and trade sanctions, or offer promises of greater security or prosperity. International regimes, whose rules, norms, principles, and decision-making procedures have been taken for granted or at least not actively challenged, may not be sustainable if a rising power refuses to adhere to them or offers some alternative principles and rules that might be more attractive for weaker states.

The classic example of the dangers presented by power transitions is the rise of Germany in Europe in the late nineteenth and first half of the twentieth centuries. The following table shows the percentage of world capabilities for major countries from 1870 to 2007. These scores are based on the composite index of national capabilities (CINC), which is derived from six indicators (energy consumption, iron and steel production, military expenditure, military personnel, total population, and urban population). The table clearly shows the rise of German power from 1870 to 1939. Germany’s share of world power increased from 11 percent in 1870 when its still trailed Britain and France, to 16 percent on the eve of the first world war when it was the most powerful state in Europe but still trailed the United States, to 18 percent in 1939 when it was tied with the United States at the top.

After uniting Germany in 1870 Bismarck attempted to assuage the anxiety of France by eschewing colonial expansion in Africa and to enhance Germany’s security by forming an alliance (the Dreikaiserbund) with the other two powers in Europe that were governed by conservative monarchical regimes, Austria-Hungary and Russia. This alliance collapsed after Wilhelm II dismissed Bismarck in 1890. France and Russia grew closer together. German naval construction threatened Britain. In 1914, balance of power logic drove alliance structures with France, Britain, Russia (and then the United States), opposing Germany and Austria-Hungary.

The Versailles agreement at the end of the first world war led to major territorial changes: Germany lost Alsace-Lorraine to France, the Austro-Hungarian Empire disappeared and was replaced by several smaller states (Austria, Hungary, Czechoslovakia, and an enlarged Yugoslavia), and Poland reemerged as a state after disappearing from the map of Europe in the 1790s. Germany’s colonies in Africa were parceled out to other European states as mandates of the League of Nations. New international organizations, most notably the League of Nations and the International Labour Organization, were created. Large war reparations were imposed on Germany.

The Versailles settlement, however, strengthened rather than weakened Germany. Germany’s eastern and southern neighbors were now a set of weaker states including Poland, Austria, and Czechoslovakia. German resistance to the payment of wartime reparations led to a ruinous inflation in the early 1920s. The depression further weakened conventional political parties. After Hitler came to power he systematically dismantled the restrictions of Versailles, but always in the name of Versailles’s principles. The Rhineland was re-militarized. Limitations on German armaments were circumvented. Czechoslovakia was dismembered on the grounds that the Sudeten Germans should be allowed to be part of their German homeland. Austria was annexed, again justified by self-determination. Hitler signed a non-aggression pact with Stalin and invaded Poland and then, abrogating his agreement with Stalin, invaded the Soviet Union.

The two world wars in Europe killed tens of millions of people, destroyed domestic political orders across the continent, contributed to the Bolshevik seizure of power in Russia and Nazi control of Germany which led to the greatest humanitarian atrocity in the history of the modern world, the Holocaust. The systematic engagement of the United States in Europe and the dismembering of Germany finally contained German power in 1945. If the consequence of Germany’s rise in Europe is a model for what might happen as a result of China’s rising power, there is a very great deal to worry about.

There are, however, reasons to be guardedly optimistic. First, nuclear weapons have removed any ambiguity about the costs of war. In 1914 or 1939, Germany could imagine that it would conquer all of Europe and in the Second World War it almost did. In 2014, an all out war between nuclear states, such as the United States and China, would be catastrophically destructive. Nuclear weapons have made leaders much more cautious as evidenced by the fact that there has not been a direct war between major powers since 1945, the longest period of major power peace in the last several hundred years.

Second, territorial conquest has been much less attractive since 1945 for several reasons. Since 1945, South Vietnam is the only widely recognized sovereign entity that has disappeared from the map as the result of conquest, although other countries have broken up such as the USSR and Yugoslavia. In an era of globalization and open trade the benefits of conquest are less than they have been in the past. There are now many weak states, especially, but not only, in Africa, that could not defend their borders. Their political leaders would be very wary of any state that engaged in territorial conquest, and thereby eroded the international norm that has at least protected them from external conquest if not internal violence.

Nevertheless it is already obvious that the United States and China will not agree on spheres of influence or international regimes, and China has had border conflicts with many of its neighbors. China would like to push the United States out of the western Pacific. China’s prospects for success in this endeavor are not easy to calculate. China’s ambitious claims to an expansive Exclusive Economic Zone have already brought it into conflict with several neighboring states. Japan, the third or fourth most powerful country in the world, will balance against China so long as it is confident of its alliance with the United, and would probably balance even without such an alliance by developing nuclear weapons and a more formidable military.

South Korea, also an American ally and a significant economic actor, will be more conflicted. A pure balance of power logic would dictate maintaining the American alliance and balancing against China absent a much more asymmetric economic relationship than exists now. South Korea, however, faces an existential threat from the DPRK. An attack from North Korea, even one short of all out war, would be extremely costly for the South. The uncontrolled collapse of the North Korean regime would also pose huge challenges for the South. The country that is most able to help South Korea manage the North is China. How South Korea will balance the competing pressures to balance (with the US) or bandwagon (with China) will not be dictated by some pristine balance of power calculation.

The United States and China will contest each other for control over the western Pacific. The outcome of this contest is not foreordained. The most important thing that the United States could do would be to maintain a robust military presence in the region, one that would give China pause with regard to its expansive territorial claims in the South and East China Seas. The American response to date with regard to China’s probes has been anemic.

China and the United States will also disagree about the nature of international regimes. China’s peaceful rise was facilitated by American support for its entry into the international trading regime, especially its membership in the WTO. This does not, however, mean that China will necessarily support the regime’s basic principles and norms in the future. As a developing country China would, for instance, prefer weaker intellectual property rights protection; the United States would prefer stronger protections. The existing trade and investment regimes more or less assume that corporations are independent of the state; this assumption is comfortable for the United States. It is not so comfortable for China: a more powerful China might press for principles, norms, and rules that were more accepting of state direction of the economy. China’ internal divisions make it one of the strongest proponents of the sanctity of sovereigntist principles that totally reject external interference in the internal affairs of other states. The United States as a proponent of human rights, and as target for transnational terrorist, has a much weaker commitment to non-intervention.

First, China might transition to a fully democratic market oriented regime. This is the path that modernization theory would predict. In the long term tensions between the United States and China would abate if not disappear. Domestic values would converge. Economic interests would be intertwined. National identities might weaken. The path, however, to this most optimistic outcome would not be smooth. China will not instantaneously be transformed into a larger version of Denmark. Uneven growth, growing income disparities, disaffected minorities would continue to present challenges to even a political elite that was committed to a democratic transition.

Second, the Communist Party of China could remain in power. Economic growth could falter or stall out. China might become an upper middle-income country but never a rich country. Nationalism would assume even more prominence as a legitimating ideology within China. Tensions with the United States would continue, but China’s influence in the region and its ability to challenge the United States militarily and ideologically would not increase.

The most perilous situation, although the least likely, would be continued rapid economic growth in China under an autocratic regime. If this were to happen, there would be a Chinese model that would challenge liberal democracy and a market economy; Taiwan’s future would be dictated by Beijing; China would push the United States out of the western Pacific; internal developments in South Korea, Japan, and the smaller states East Asian states would conform more closely to the Chinese than to the American model; and international regimes would be transformed. Stable nuclear deterrence would prevent all out war. But the world would be a very different place than it is now if an autocratic China became the indispensable nation.