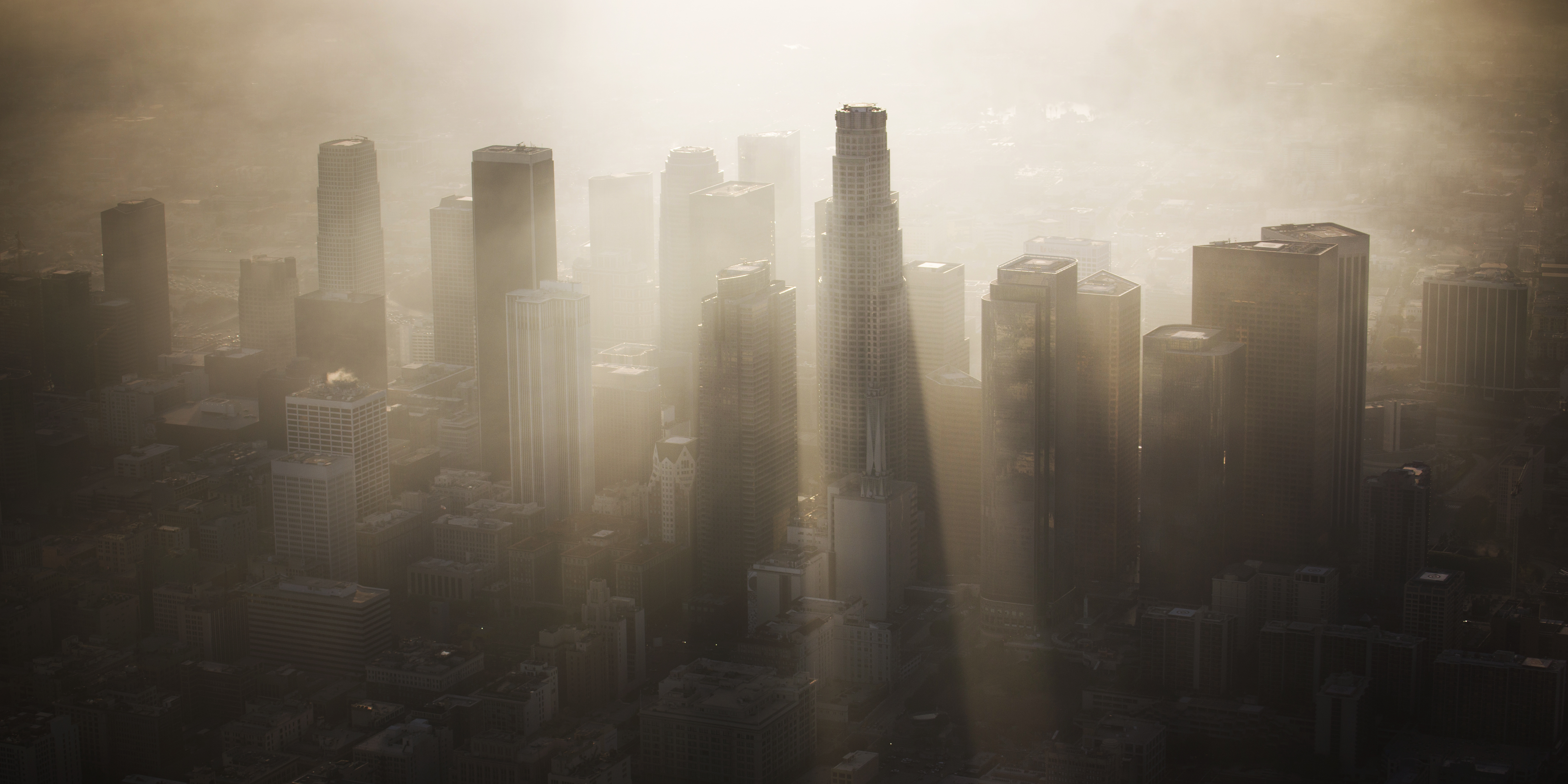 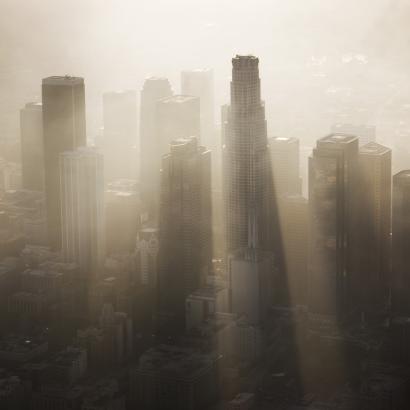 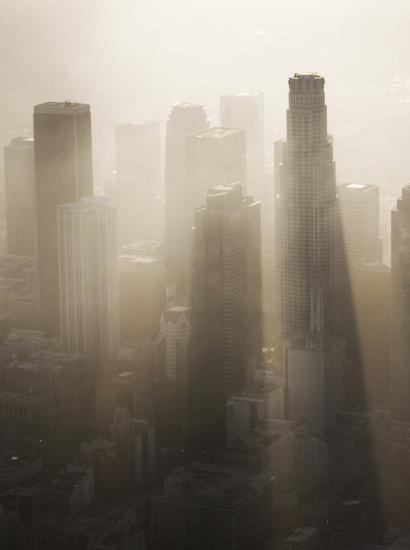 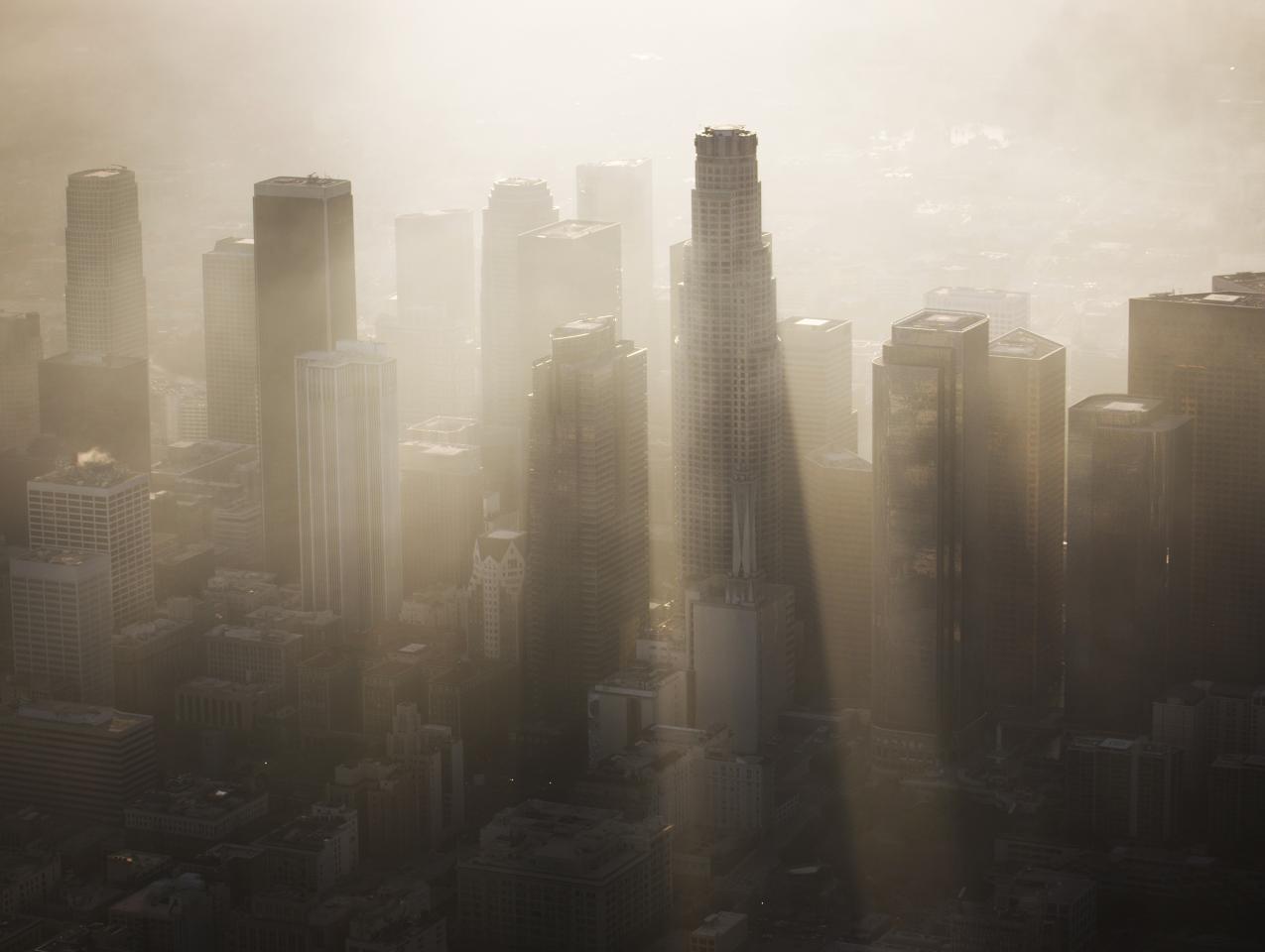 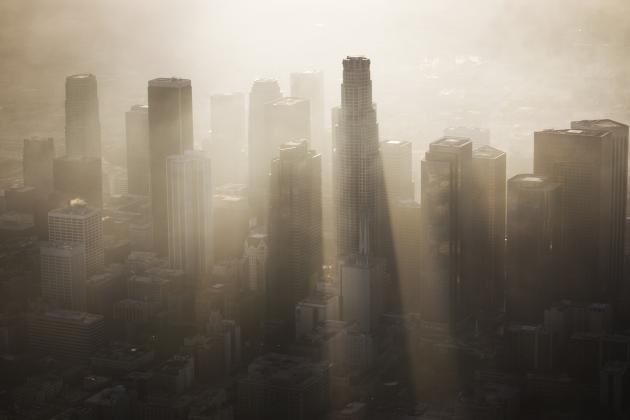 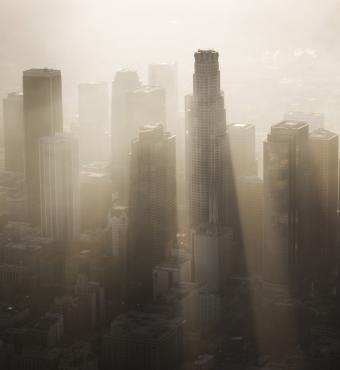 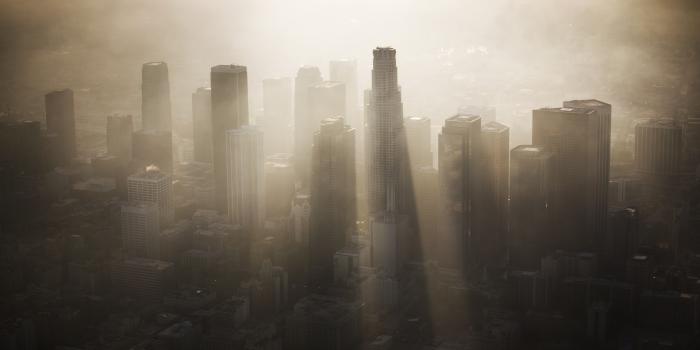 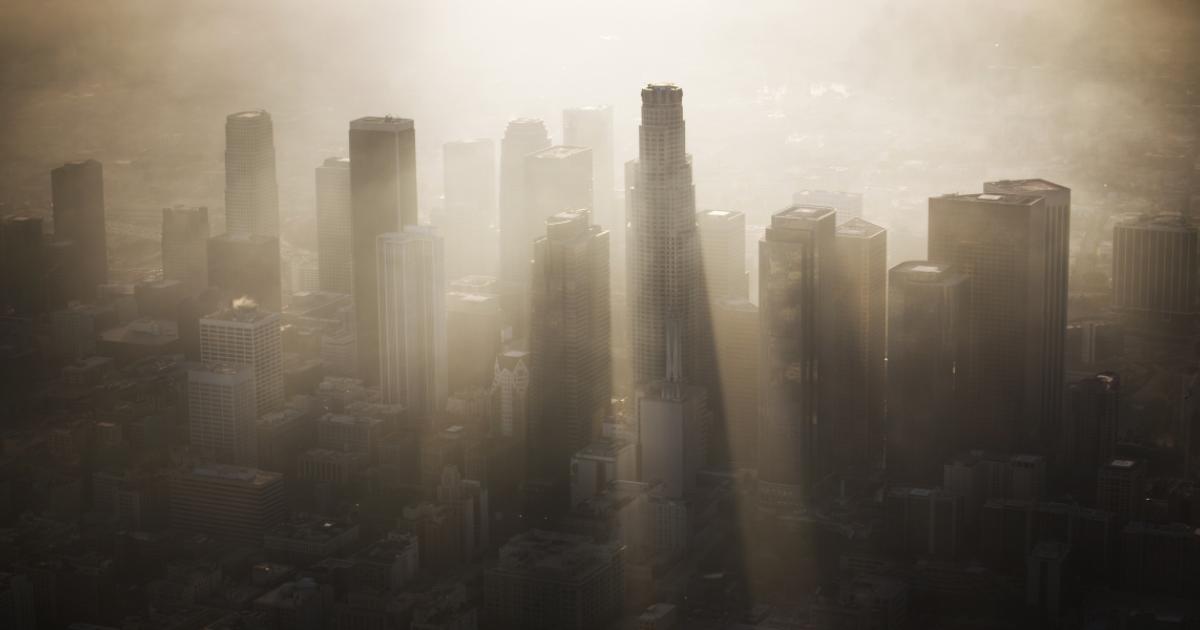 China’s leaders strongly oppose President Donald J. Trump’s decision to withdraw the United States from the Paris Climate Accords. Since Trump’s announcement, authoritative Chinese views have avoided criticizing the administration and have instead stressed the importance of both recognizing climate change as a global issue and the need for multilateral cooperation to combat it.  While more critical of the United States’ withdrawal, lower-level comment has shared the disappointment and concern of the authoritative statements. In addition, it has not suggested that Trump’s decision will benefit China or lead it to challenge the United States’ global leadership. Nevertheless, Beijing will likely increase cooperation with other countries, especially those in Europe, to enhance its image as a responsible stakeholder in the fight against climate change.

READ THE FULL ARTICLE:
Chinese Attitudes toward the U.S. Withdrawal from the Paris Climate Accords