The arrival of railways transformed markets across the world. Colonial India was no exception. Moving goods and people before railways was expensive and unreliable. By reducing transport costs, railways integrated Indian markets, reduced price volatility, and increased agricultural incomes. These are well-established findings. 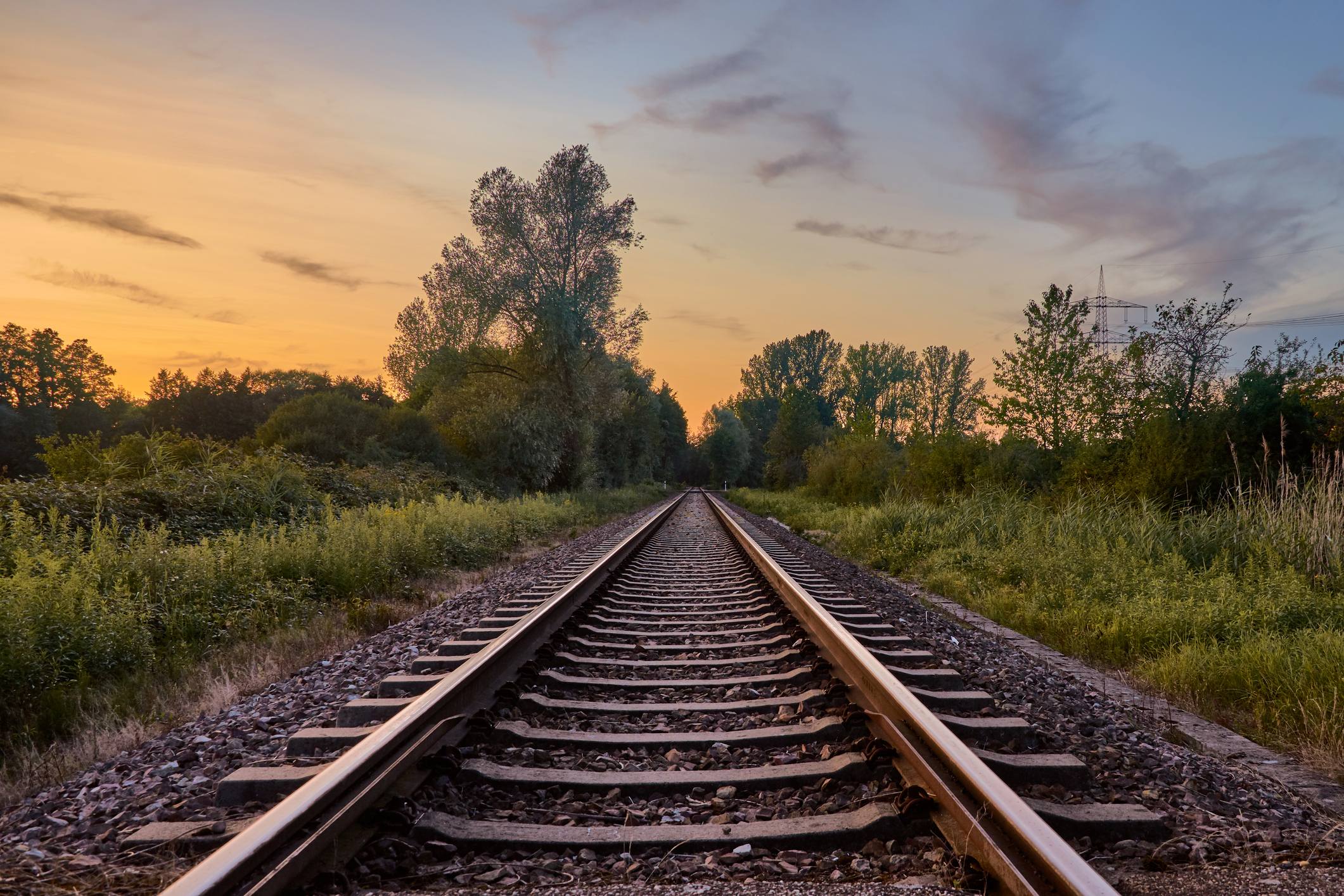 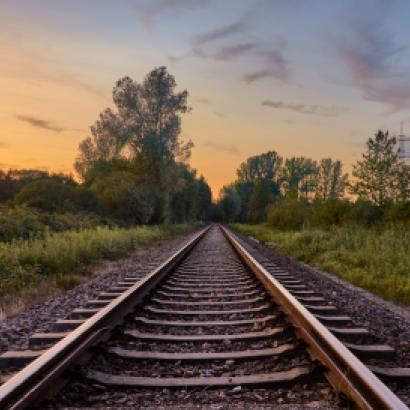 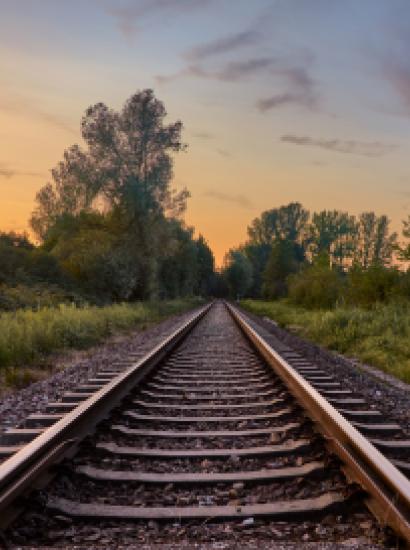 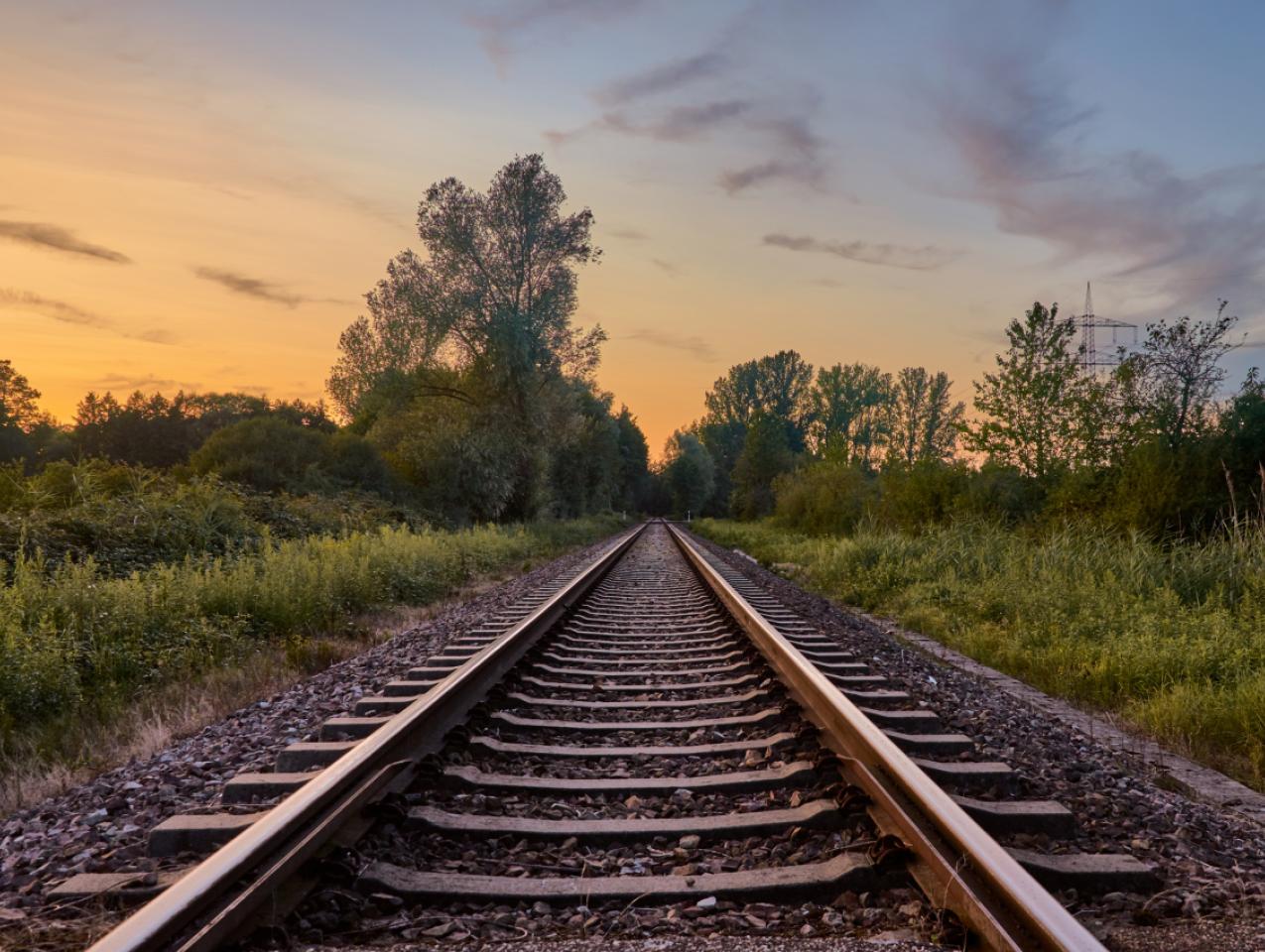 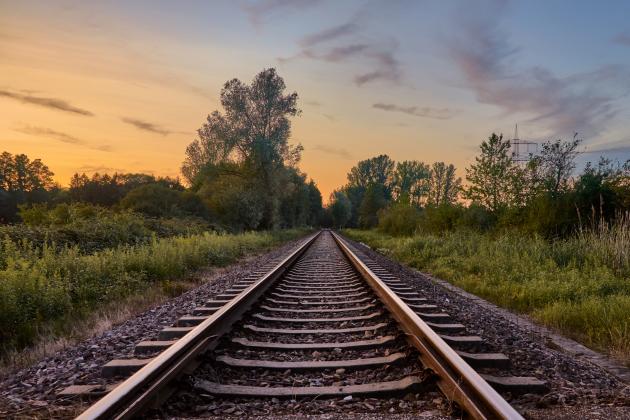 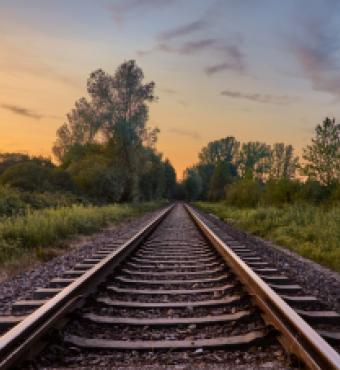 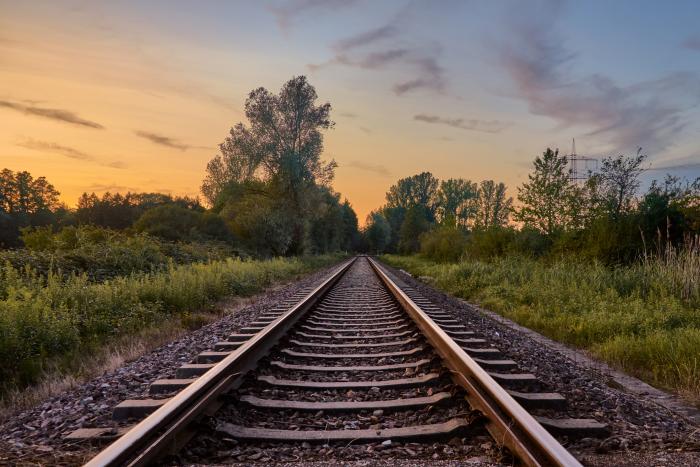 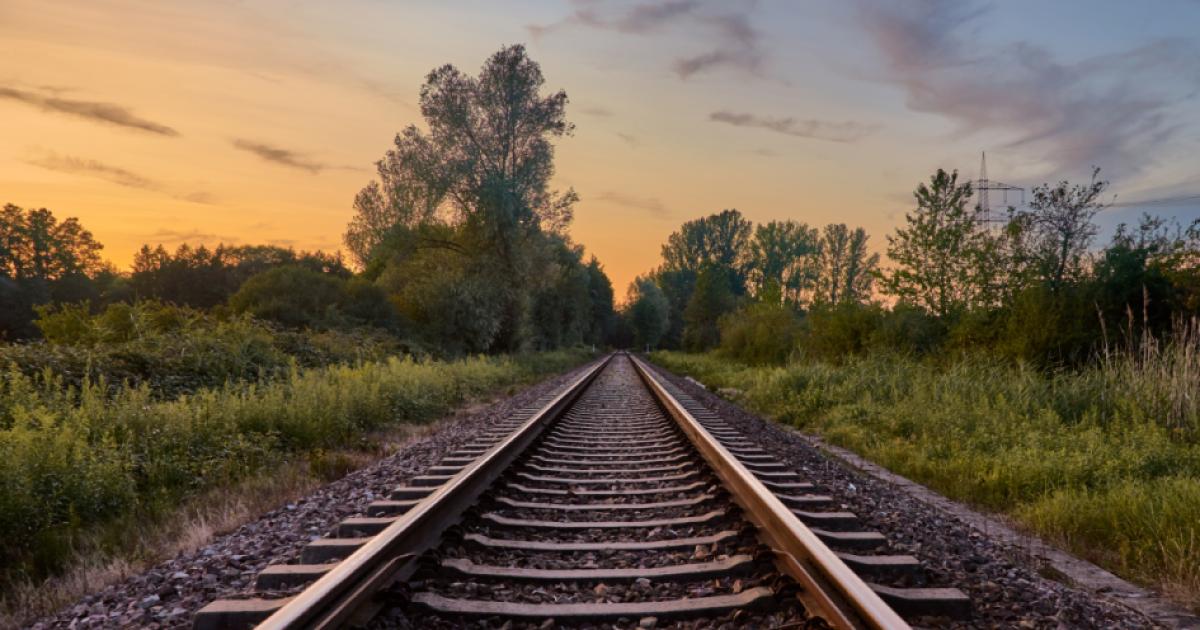 This essay is based on the working paper “Did Railways Affect Literacy? Evidence from India” by Latika Chaudhary and James Fenske.

The arrival of railways transformed markets across the world. Colonial India was no exception. Moving goods and people before railways was expensive and unreliable. By reducing transport costs, railways integrated Indian markets, reduced price volatility, and increased agricultural incomes. These are well-established findings. Yet, railways may have generated spillovers, positive or negative, on other parts of the economy. An accurate accounting of such spillovers is critical to assessing the costs and benefits of Indian railways, which were the most expensive public investment by the colonial state.

James Fenske and I address this issue by studying the effects of railways on schooling and literacy across Indian districts—administrative units like US counties. In theory, it is hard to predict the effect of railways on schooling. On the one hand, rising incomes made it (1) cheaper for parents to send their children to school and (2) increased the demand for schooling because of more job opportunities for educated labor. On the other hand, rising incomes increased the opportunity cost of sending children to school because, in a predominantly agricultural country like India, children helped their families with sowing, harvesting, and other such tasks.

We answer this question using a new data set on literacy across British Indian districts for six census years from 1881 to 1921. Note that, since railways may have arrived earlier in more urbanized districts and those with more suitable geography, we cannot compare districts where railways arrived earlier to those where they arrived later in order to identify the effect of railways. Rather, we use two different strategies. First, we compare literacy within a district of younger-age cohorts to older-age cohorts that were differentially exposed to railways before they began primary school. If railways arrived in a district in 1901, this should not affect literacy for individuals age twenty observed in the 1911 census because railways arrived in the district after they began primary school. But, railways would affect literacy for individuals age ten observed in the 1911 census because railways arrived before they began primary school. For this exercise we use the 1911 and 1921 census data because of the consistent enumeration of literacy across the two years.

Second, we compare literacy across districts in the same census year. Here, we use differences in railway exposure based on whether a district lies near either of two paths. The first is a plan proposed in the early 1850s by the engineer Major J. P. Kennedy. This plan favored low-cost routes over flat terrain. The second is a minimal set of straight railway lines connecting military cantonments that existed in the mid-nineteenth century. Rather than comparing districts based on the number of years they were connected to a railway, we compare them based on the differences in railway exposure that are due to construction costs and military concerns—factors that should not otherwise predict the spread of literacy.

We find similar results across the two approaches. Districts and cohorts with more exposure to railways had higher English literacy in males. Why is that the case? The immediate reason is that railways increased secondary enrollment. Many secondary schools in this period had attached primary classes and offered English instruction. They were a higher-quality alternative to a vernacular primary school. Together, the findings suggest the benefits of railways were concentrated among men and elites.

What deeper mechanisms connect railways to literacy? We find the answer is not rising agricultural incomes. While railways increased agricultural incomes, the link between agricultural incomes and schooling is weak. Rather, measures of the growth of the nonagricultural sector help mediate our results. Income taxes, urbanization, and service-sector employment all responded positively to railways, and in all cases they also predict literacy and school enrollment. They explain a large share of the connection between railways and literacy.

What are the implications of our results for long-run economic growth? A large literature has looked at the contribution of transportation to economic growth using the social-savings methodology. In this approach, the social savings of railways equals the difference in price of transporting goods using railways versus the pre-rail technology (think pack bullocks, coastal shipping, etc.) multiplied by the quantity transported at some point in time. As has been highlighted by many scholars, such estimates ignore spillovers. In the Indian case, our findings suggest the social-savings estimates of Indian railways would be higher if we account for their positive spillovers on human capital.

What are the implications of our results for policy? One answer to this question is to consider what policies the state could have used to increase the low level of schooling in colonial India. A supply-side policy would involve building more public schools. In contrast, positive demandside shocks such as railways that increased the returns to schooling could persuade more parents to send their children to school and, in turn, increase literacy. Combining our estimates with a back-of-the-envelope calculation suggests building more public schools was the more costeffective policy. We recognize railways were not built to increase Indian education or literacy. This exercise merely illustrates that demand-side shocks were insufficient to make a big dent in eradicating Indian illiteracy in the late-nineteenth and early-twentieth centuries.

Latika Chaudhary is an Associate Professor of Economics at the Naval Postgraduate School. Her research focuses on key issues in economic development, business history, and public finance, with an emphasis on human capital and infrastructure.

Working Paper Series and broaden our understanding of what drives long-run economic growth. 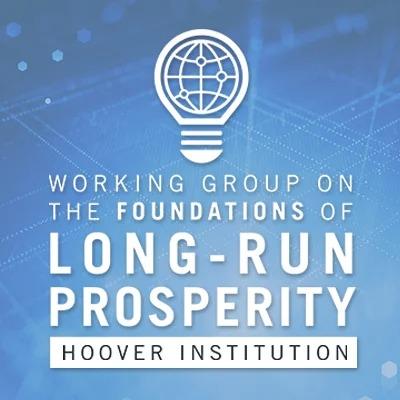