Do You Swear to Love, Honor, and Cherish? Then Sign Here

There would be little need for divorce law if we made use of compulsory marriage contracts. A proposal by Nobel laureate and Hoover fellow Gary S. Becker. 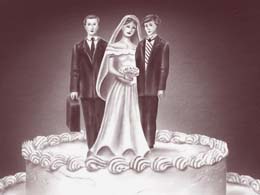 Do You Swear to Love, Honor, and Cherish? Then Sign Here 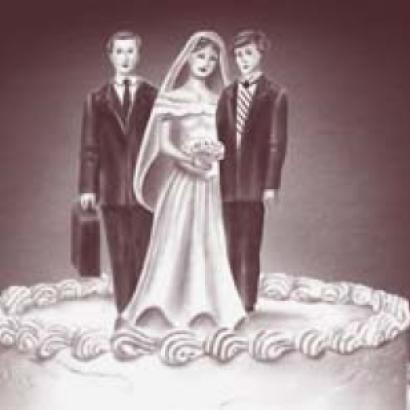 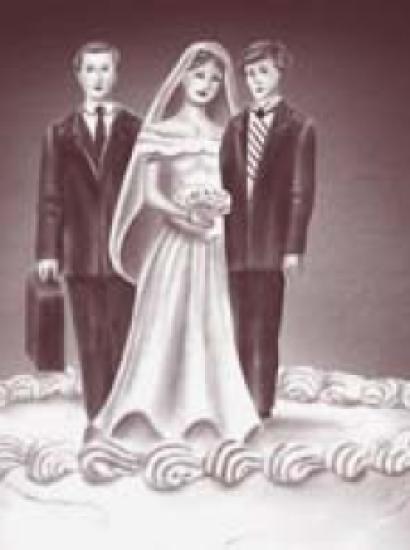 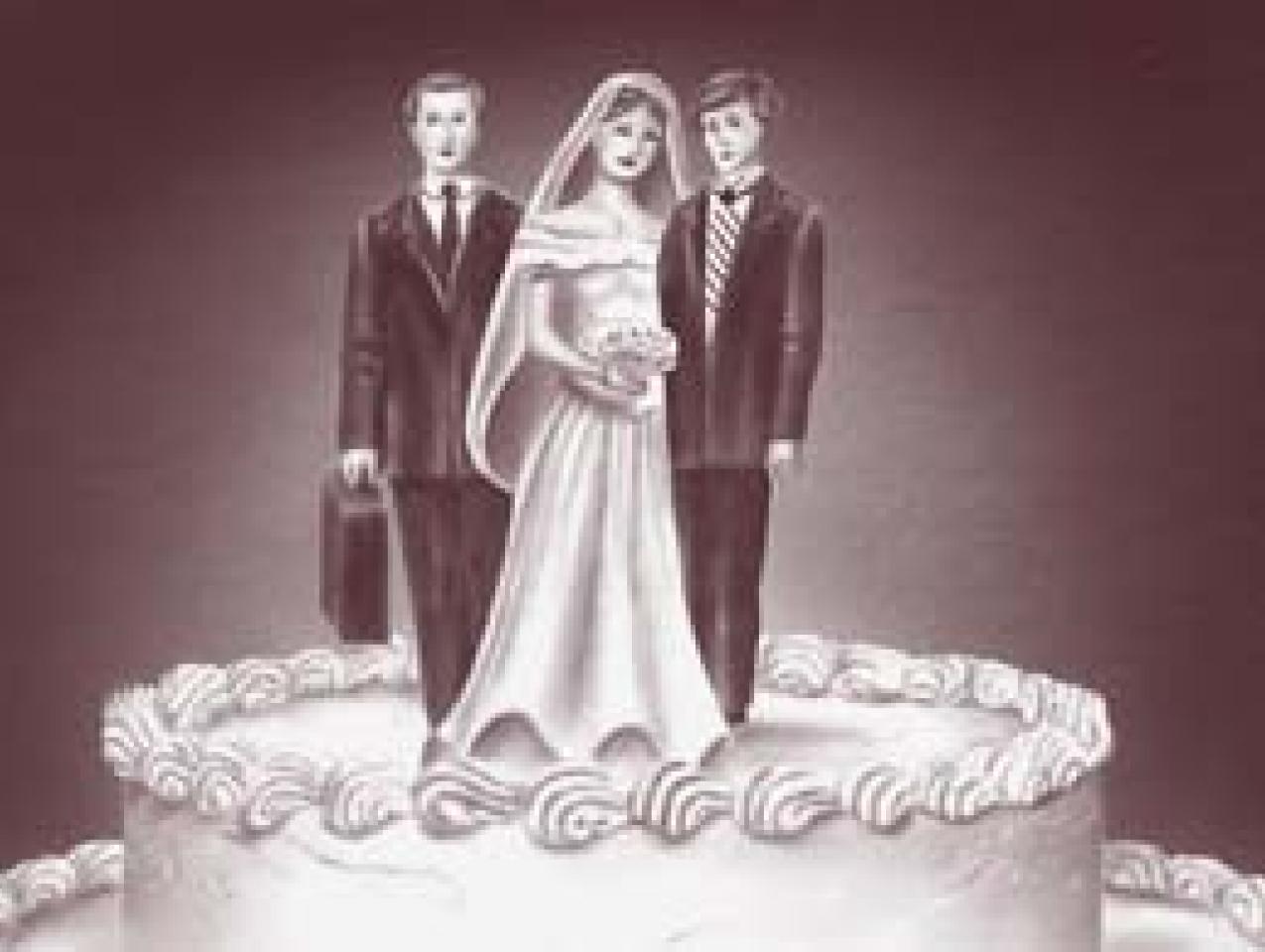 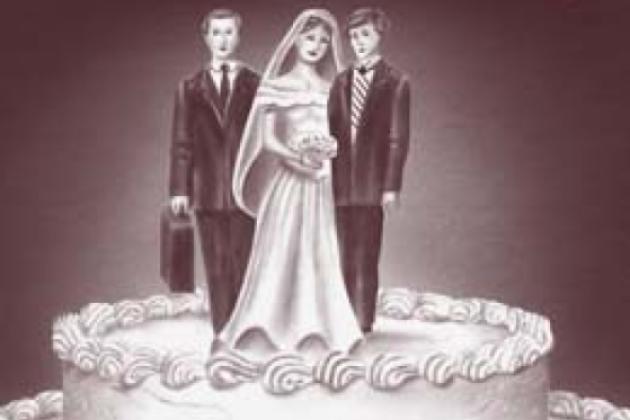 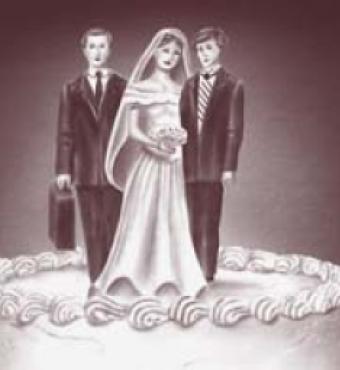 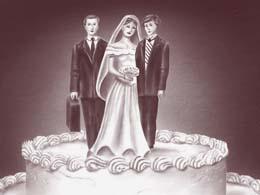 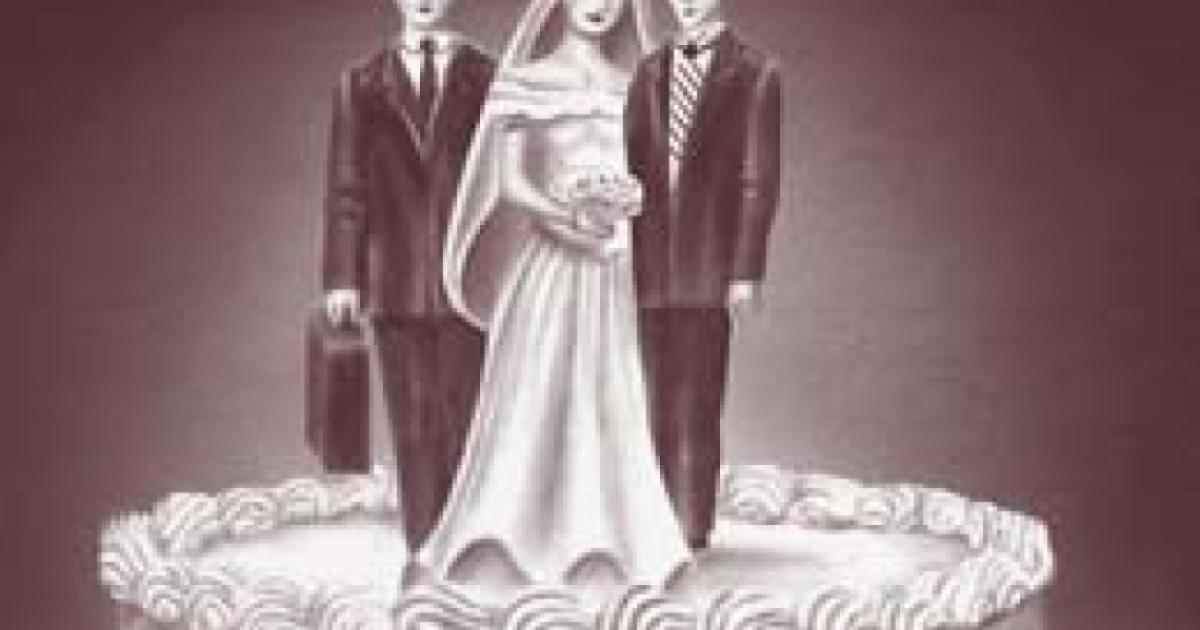 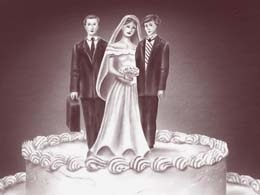 Europe encourage too many breakups. Others worry about their effects on the financial condition of divorced women and their children. A proposal that could meet both objections would replace divorce laws with compulsory marriage contracts.

Such contracts would require men and women to assume responsibility for the main terms of their marriage and its breakup. They would allow couples to tailor the terms of marriage and divorce to their particular needs. A marriage contract would stipulate when a wife or husband could seek a divorce, the rules governing custody and child support, the division of property and earnings brought to and accumulated during marriage, allocation of stock options and future earnings, and so on.

A common argument against marriage contracts is that men and women who are romantically involved would hesitate to suggest a contract because it might create the false impression that they are not in love or that they are contemplating only a short-term relationship. An easy solution to this real problem is to require a contract before a couple can legally marry. If these became compulsory, there would be no bad vibes or stigma attached.

Contracts force men and women contemplating marriage to ponder also what may seem to persons in love to be an unlikely prospect: divorce. Statistics show, however, that 40 to 50 percent of all marriages are terminated by a divorce, many quite bitter. Prenuptial agreements are already common, especially in second marriages.

Contracts permit men and women entering into marriage to make divorce a difficult option by limiting their breakup to desertion and other extreme circumstances. They make a long-term commitment to each other more secure. People won't have to worry that their relationship could be easily abrogated when they have financial or health problems or when one of them tires of the other or meets someone else.

Louisiana passed a law in the summer of 1997 that gives couples the right to opt for a "covenant marriage" instead of that state's no-fault divorce law. These covenants permit divorce only under specified and narrow conditions, including adultery and abandonment, and require two years of separation before a divorce decree is issued.

Louisiana has taken one step in the right direction, by allowing couples to make divorce difficult and exceptional. This law, however, does not go far enough. Even couples who want to allow easy access to divorce would be better off if they agreed on custody of children and other terms of a breakup before, rather than after, they get involved in an acrimonious divorce battle. The desirable next big step would be to allow couples to adjust the conditions of marriage and divorce to meet their own circumstances and desires.

Marriage contracts would not simply be additions to divorce laws, for they would essentially replace these laws, but leave the courts as the arbiter of last resort to resolve disputes over terms that spouses cannot solve by themselves or with the assistance of their attorneys and friends. There is little reason why judges should retain their current involvement in marriage and divorce, the most personal and intimate of all relations. The government's role would be radically cut back if couples were to set the terms of these important decisions.

Legislation should be confined to specifying which issues must be satisfactorily resolved in an acceptable marriage contract. The main concern would be to provide guidelines concerning child custody and the adequate care of children in case of divorce.

Since circumstances and attitudes often change during a marriage, couples need to agree as to when the terms can be altered and specify penalties for breach of the agreement. This may seem complicated, but experience would lead to various standard marriage contract forms that consider the most common adjustments as financial and other conditions change. Naturally, men and women would tend to give especially close attention to the provisions that are most germane to their own circumstances.

Marriage contracts would not prevent couples from falling out of love and might not greatly cut the divorce rate. They would, however, allow spouses to make a greater commitment to each other than under the present no-fault divorce laws, and they would force all couples to address the consequences of a breakup before rather than afterward. Little more can be asked from any legal arrangement in this most intimate part of life.

Reprinted from BusinessWeek, December 29, 1997, from an article entitled "Why Every Married Couple Should Sign a Contract." Used with permission.

Available from the Hoover Press are The Essence of Becker, a volume of essays by the Nobel laureate economist, and The Economic Way of Thinking: The Nobel Lecture, published as a classic in the Hoover Institution's Essays in Public Policy Series. To order, call 800-935-2882.