Documents from the Terror

From 1936 to 1938, Stalin conducted a campaign of terror against his own citizens. Documents now in the possession of the Hoover Institution Archives provide grisly details. By Gordon M. Hahn.

Documents from the Terror 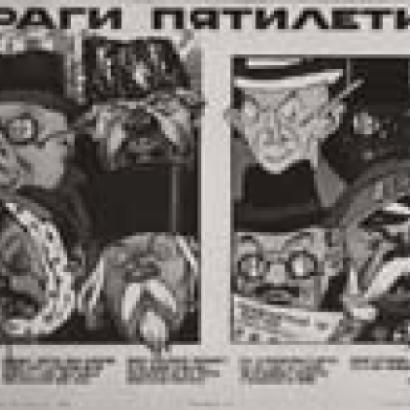 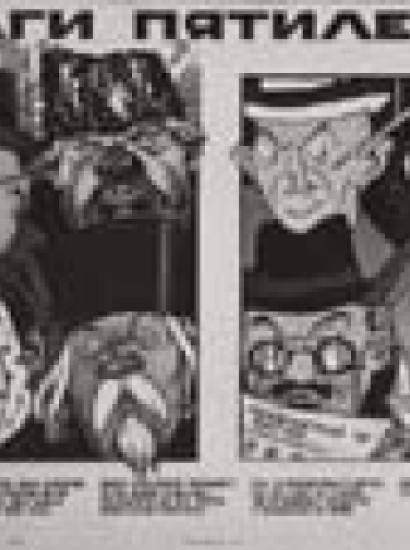 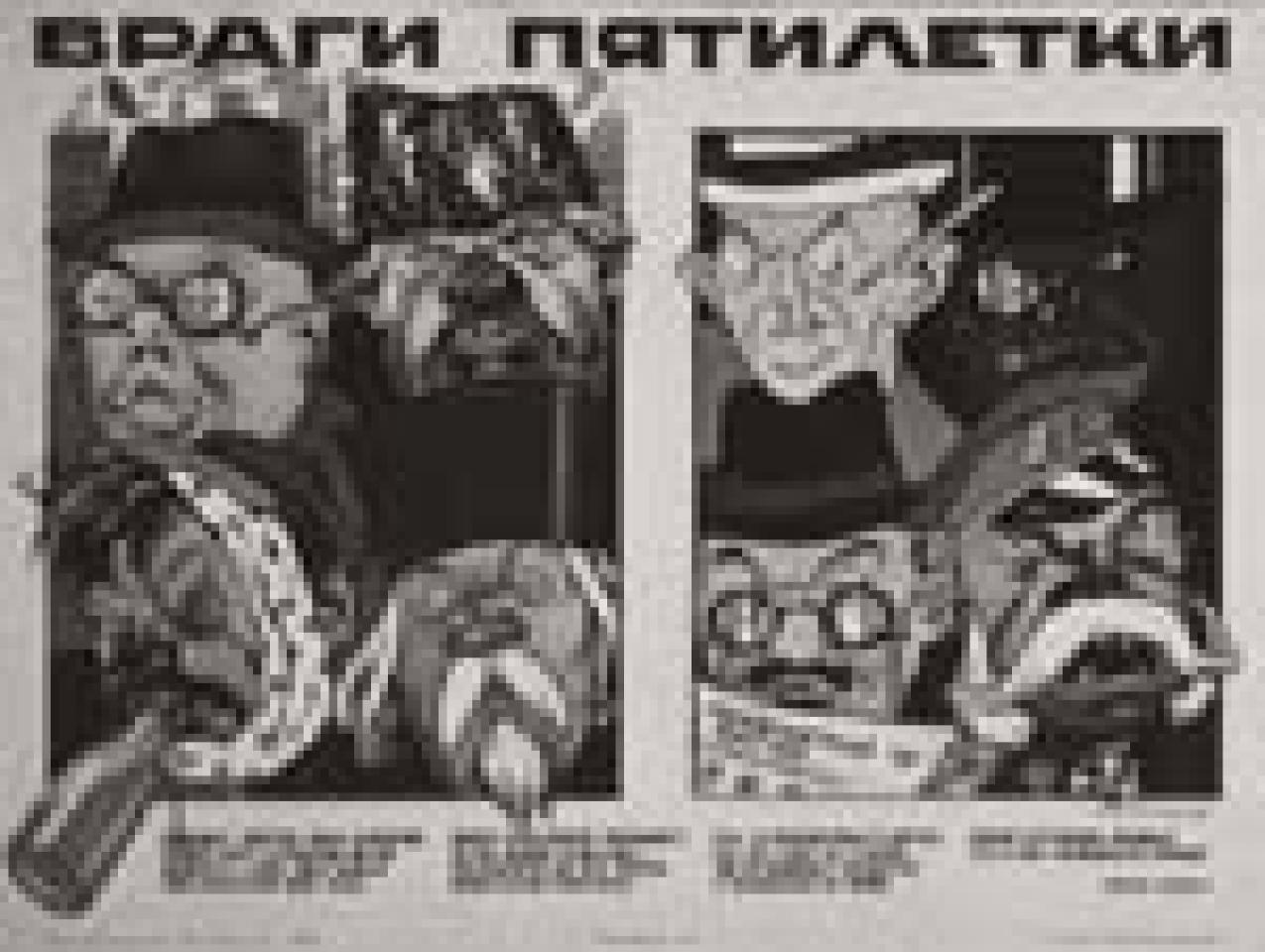 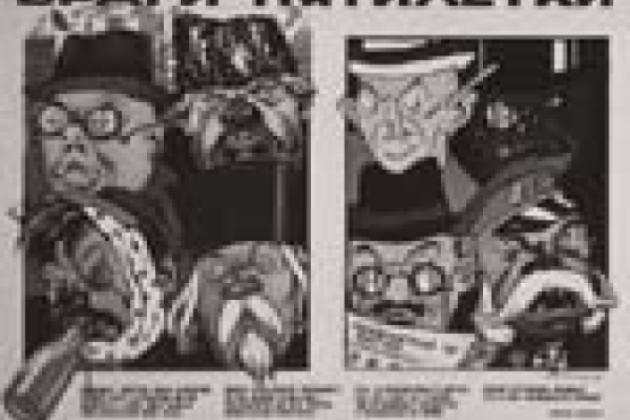 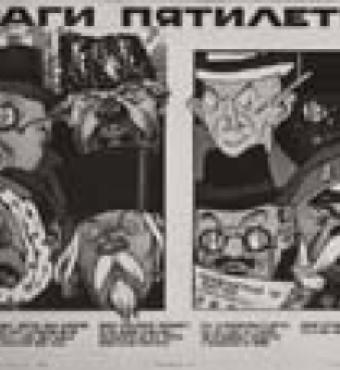 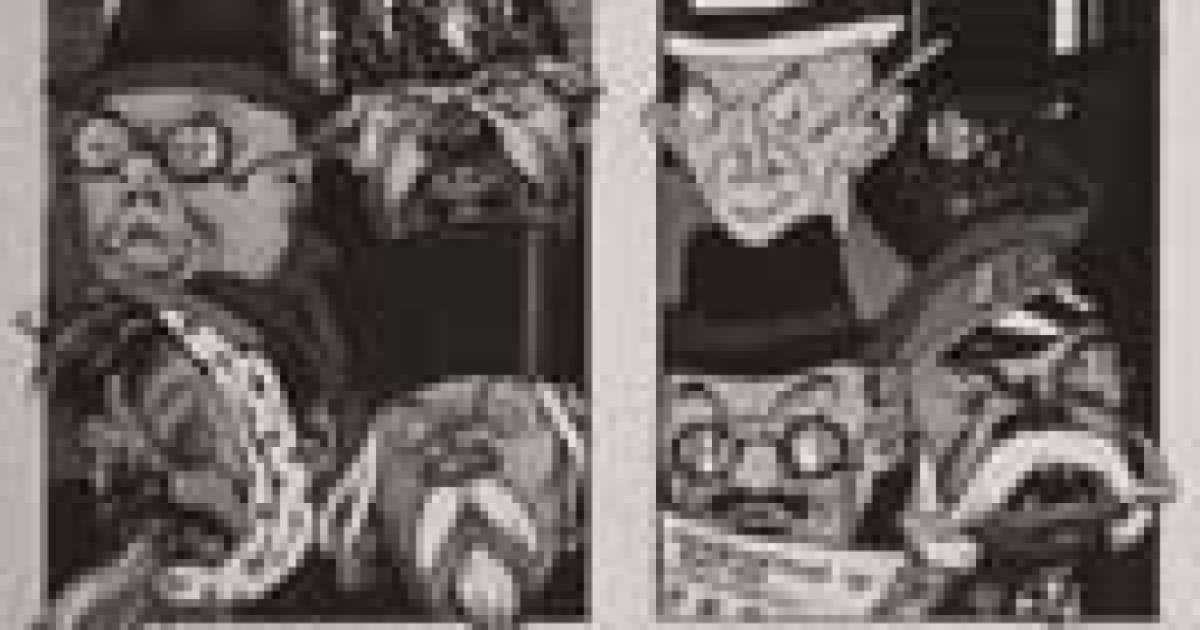 The Soviet Union under Joseph Stalin engaged in acts of state terror from 1936 to 1938 so systematic and dramatic that they have earned their own grim place in history, becoming known as the “Great Purges” or the “Great Terror.” How bad were the purges? Hoover fellow Robert Conquest has estimated that the deaths numbered in the millions from late 1936 to early 1939 alone, and his estimates are regarded as authoritative in Russia today. But one strain of historians argues otherwise, claiming that the number of deaths was much, much lower and that the effect of the purges on the leadership and people of the Soviet Union has been overstated. Soviet documents, now in the possession of the Hoover Institution Archives, have begun to shed light on the question.

Acquired as part of a joint microfilming project with the Russian State Archive, documents in what is known as fond 89 provide direct evidence of the extent and nature of Stalin’s terror. The evidence they present is fragmentary—pieces, so to speak, of a puzzle. But the documents irrefutably establish that the terror was widespread, that it was personally directed by Stalin and his Politburo, and that its extent was enormous. Herewith three of the primary findings.

1937: TWO DAYS IN JULY
A few of the many top-secret resolutions on “Anti-Soviet Elements” approved by Stalin and the Politburo show them consigning tens of thousands to execution and slow death. A July 10, 1937, Politburo meeting resolution confirmed “1,881 kulaks* selected to be shot and 4,259 for exile”—an exile from which few would return. A later resolution on the same day selected an additional 14,000 for execution and nearly 31,000 for exile. The next day the Politburo selected yet another 6,900 kulaks for shooting and some 15,700 for exile. Thus we get a figure of some 23,000 shot and 51,000 sent to the gulag—in just two days.

1937: AUTUMN
By the fall of 1937, the operation of the terror was becoming so effective that it was producing administrative problems. In Stalin’s native Georgia, for example, the Communist Party chief (and Stalin’s future secret police chairman), Lavrenti Beria, reported in October that Georgia’s prisons were filled with more than five thousand prisoners still under investigation. This was leading to a number of “irregularities.” Sharing cells, prisoners were able to conspire in refuting the charges brought against them. To remedy such problems, Beria asked for and received the right to establish a Special Troika to expedite cases. This in effect meant expediting executions and condemnations to the gulag.

1938: JULY
A year later, in 1938, a report to the Central Committee detailed the deaths and prison sentences being meted out. The report covered only a tiny fraction of the territories of the Soviet Union and dealt with one of the last months of the great purges. It nevertheless reports deaths and imprisonments numbering in the thousands:

* The term kulaks refers to a segment of the peasant class who were accused of being well-off and exploiting others. In fact, the Bolsheviks applied the term to any peasant who resisted Soviet rule. Attempting to keep possession of one cow was enough to bring the charge. The word literally means “fist,” a reference to their alleged tight-fistedness.