The early onset of wildfires in the drought-stricken West has state and federal fire officials concerned that this could be a record wildfire season. Wildfires near San Diego, Calif., and Flagstaff, Ariz., have already burned thousands of acres. 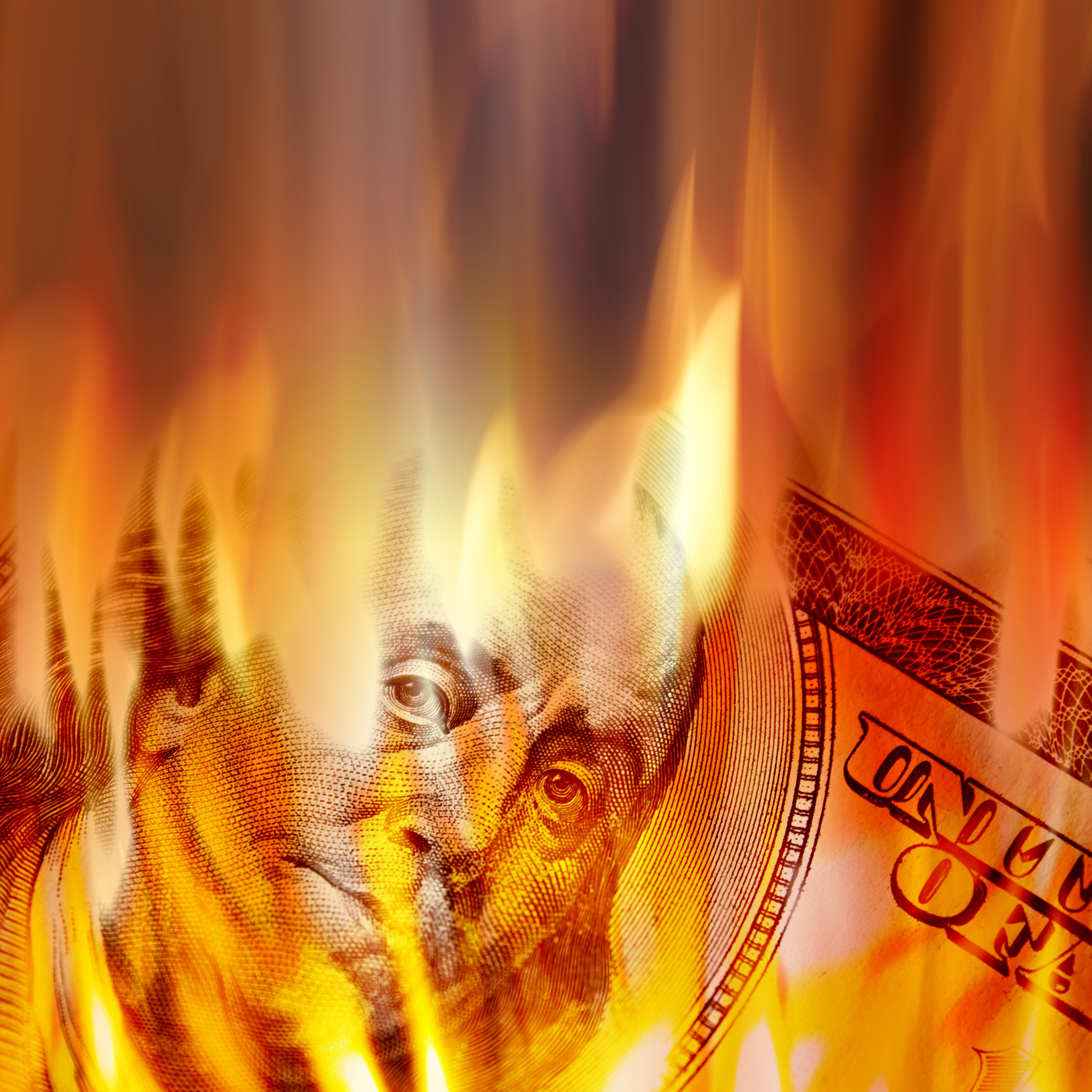 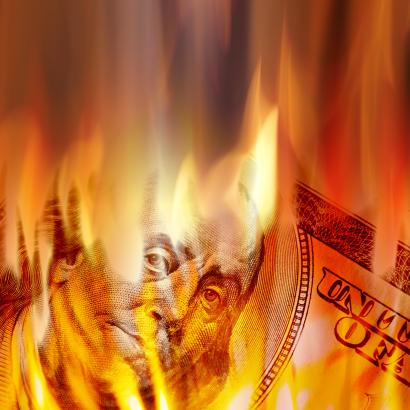 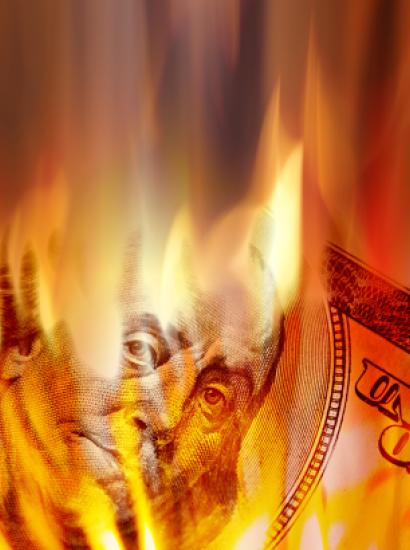 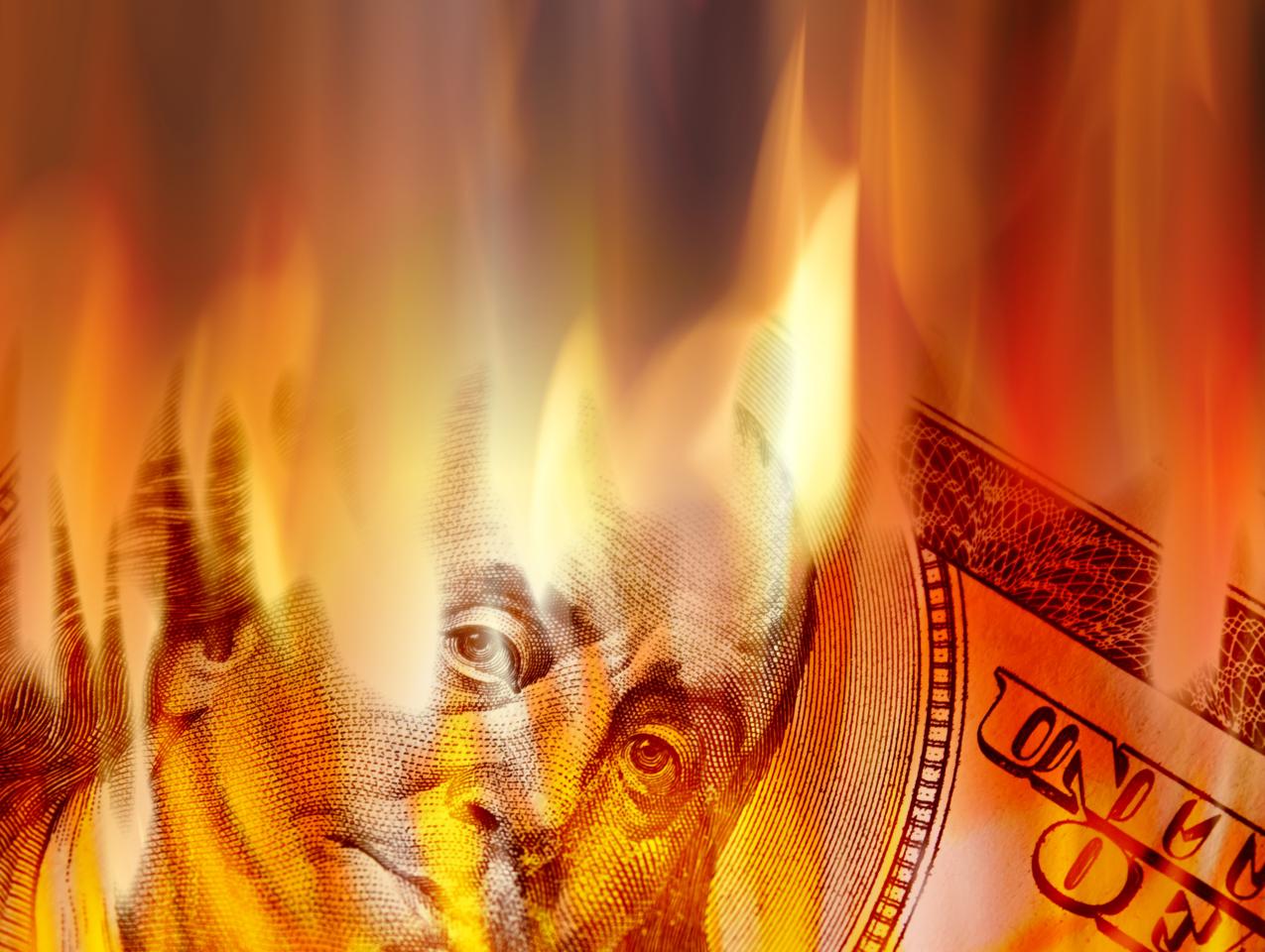 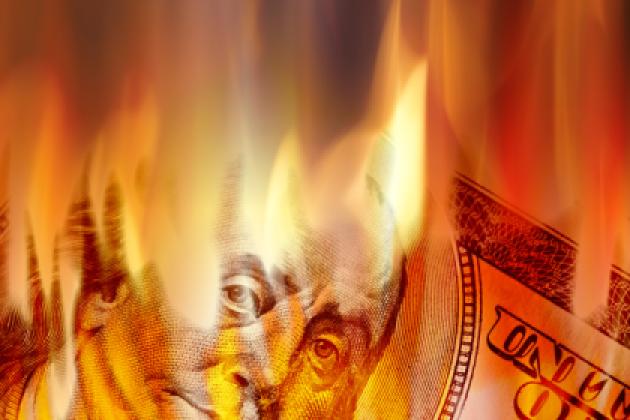 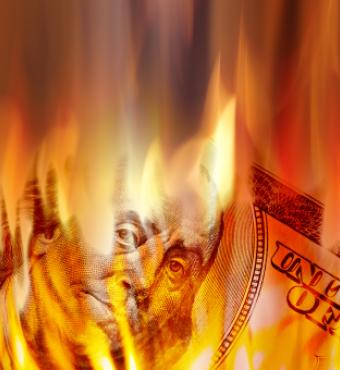 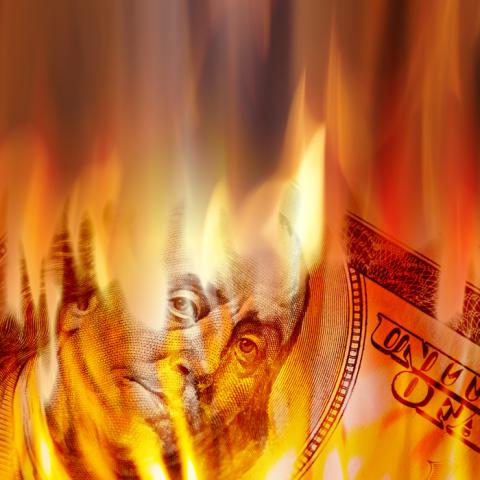 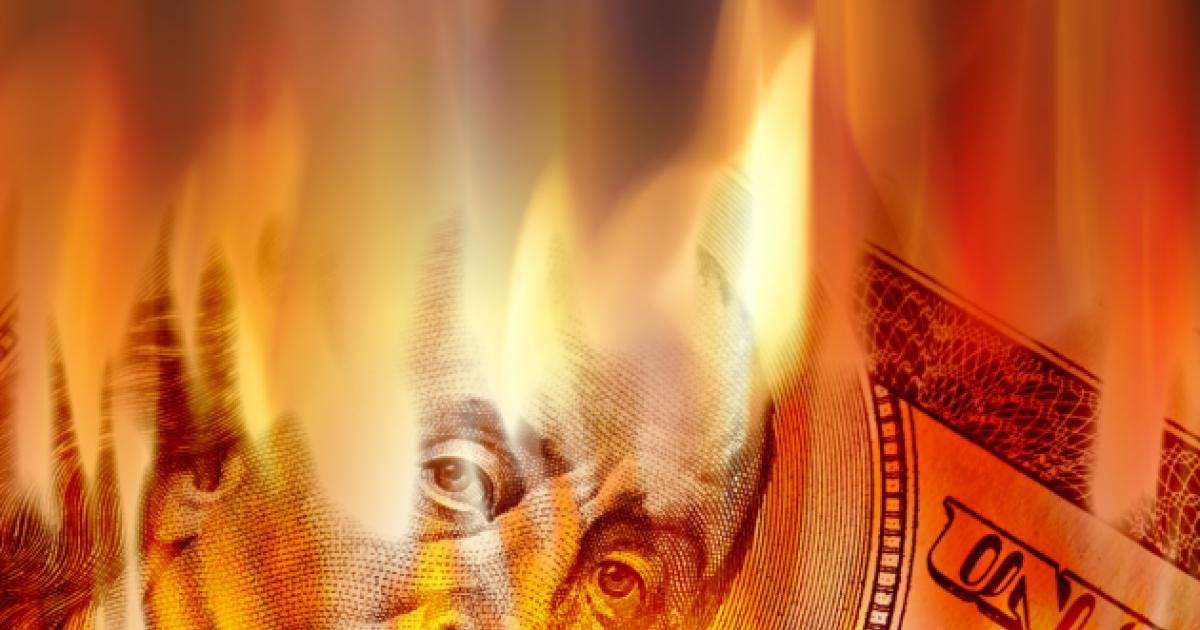 The early onset of wildfires in the drought-stricken West has state and federal fire officials concerned that this could be a record wildfire season. Wildfires near San Diego, Calif., and Flagstaff, Ariz., have already burned thousands of acres.

The U.S. Department of Agriculture and Interior spent $1.8 billion fighting fires in 2013. In the past, the funds to do this have come out of the basic budgets for forest management in these agencies, taking away from other activities. To remedy this, the Wildfire Disaster Funding Act of 2014, introduced in the House in February and its sister act introduced last year in the Senate, would make up to $2.7 billion each year available for "the emergency and unpredictable aspects of wildland firefighting including support, response, and emergency stabilization activities."

Even with a specific fire-suppression budget, however, agencies on the front lines will be caught in a Catch-22. With homes, watersheds and vistas threatened, city, county, state and federal agencies have little choice but to throw everything they have into suppression, once again neglecting the basic forest management needed to clear the tinder buildup that fuels infernos.

The forest-management dilemma results, in part, from a mistaken belief held by some conservationists that nature, if left on its own, achieves a balance that is best for nature and for humans. Change brought on by humans is bad for all.

This mentality is also apparent in President Obama's recent National Climate Assessment and in the United Nations Intergovernmental Panel on Climate Change report. Both suggest there is some optimal global temperature, without which irreversible changes will occur. They give the impression that living things are fragile and incapable of dealing with change. But the opposite is true—life is persistent, adaptable and adjustable.

Balance-of-nature ecology runs counter to modern "dynamic ecology," which understands nature as a motion picture, so to speak, not a still life. In this never-ending movie, the environment has always changed and is always changing, and humans have always played a role. Before European settlement, most North American forests burned frequently. Even wetter, eastern forests often saw fires, often lighted by Native Americans opening the land for wildlife or agriculture. Ironically, the "forest primeval" that European settlers believed they moved into was, in part, the product of human action.

In the same vein, economies are always changing. Human ingenuity and new technologies change nature and adjust to it.

Such science should guide forest managers to use some of their mitigation budget to light small, controlled burns to mimic dynamic ecology by eliminating some of the fuels that cause massive wildfires.

Dynamic economics requires finding the appropriate institutions for connecting human action with environmental change. Government can help by providing realistic signals about the environment and encouraging people to act on them. But it can also do the opposite. Hard as Hurricane Sandy was on the Jersey shore or Hurricane Katrina was on New Orleans, providing FEMA funds to rebuild in the same locations distorted the incentive to account for dynamic ecology. Already low-interest loans are available to homeowners and business that suffered property damage in the San Diego wildfires. Such policies fool people into thinking that they can live anywhere without accepting the environmental risks, but they do not alter the fundamentals of dynamic ecology.

Markets can also play a constructive role. When prices signal environmental change and greater scarcity, people react. Climatologists and agricultural experts predicted that the grain belt would move northward in response to climate change, and farmers appear to be responding. North Dakota's corn acreage increased a threefold over the last decade, and Canada's prairie provinces sowed twice as much corn in 2013 as in 2011 and 20 times more than 20 years ago. Similarly, wine production is shifting northward in both Europe and the United States.

Where water markets signal the scarcity of Earth's most precious resource, people conserve by changing cropping patterns and using water-saving technologies. California's Central Valley farmers, using computers to sense soil moisture and satellites to sense temperatures, reduced their water use by 10% in the past 25 years and grow twice as much product per gallon.

Dynamic ecology and dynamic economics go hand in hand if we combine good science with the right incentives. More firefighting budget alone without accompanying funding for prescribed burning and other fuel-removing actions, will only promulgate Kodachrome-moment management. By better linking human action to our dynamic natural world, we can find ways for nature to sustain biodiversity and people to prosper both materially and aesthetically.

Mr. Anderson is president of the Property and Environment Research Center and a senior fellow at Stanford University's Hoover Institution. Mr. Botkin is Professor Emeritus, University of California, Santa Barbara, and the author of "The Moon in the Nautilus Shell" (Oxford University Press, 2012).