How Dodd-Frank Doubles Down on 'Too Big to Fail'

The Dodd-Frank Act, passed in 2010, mandated hundreds of major regulations to control bank risk-taking, with the aim of preventing a repeat of the taxpayer bailouts of "too big to fail" financial institutions. 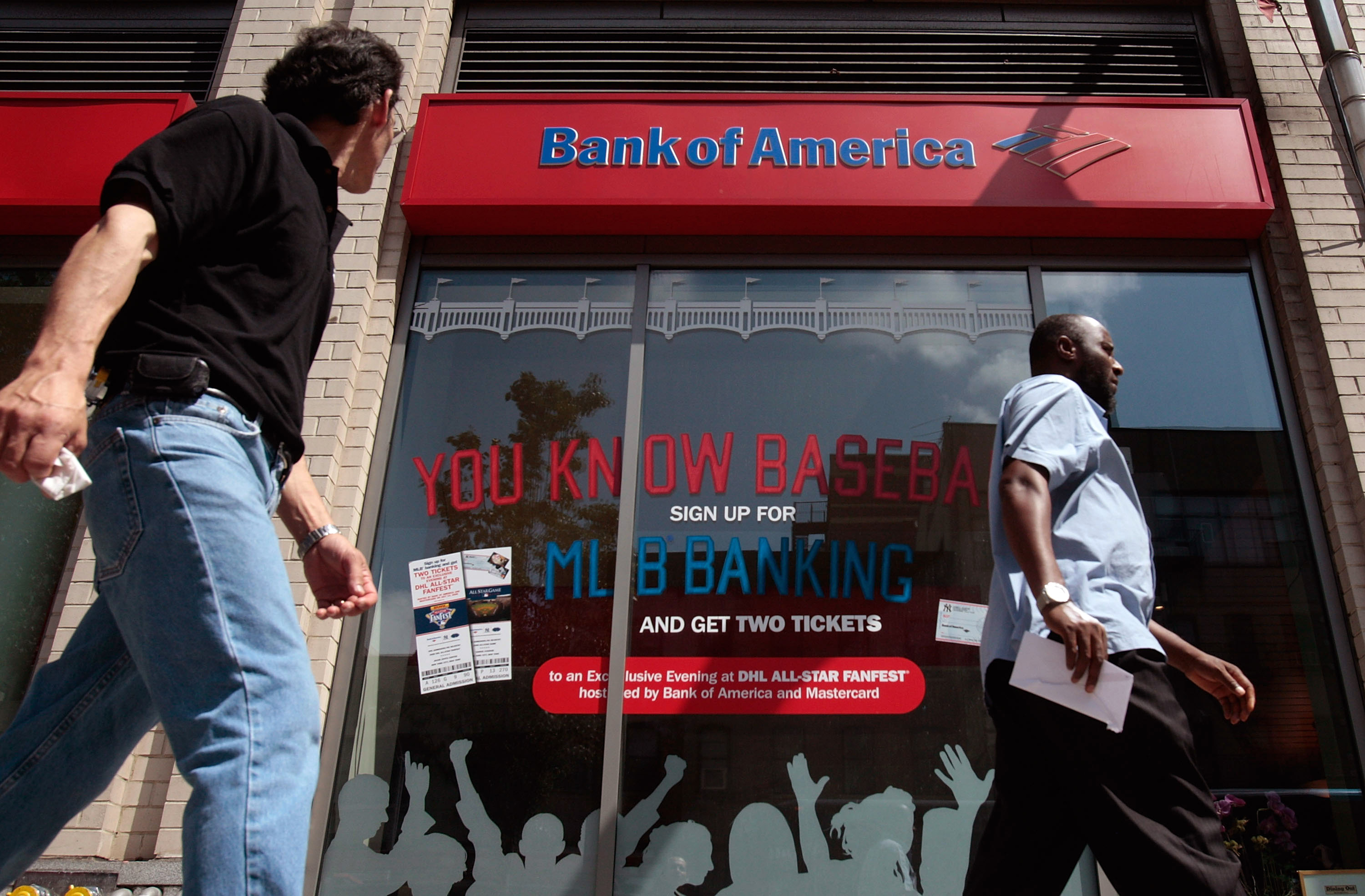 How Dodd-Frank Doubles Down on 'Too Big to Fail' 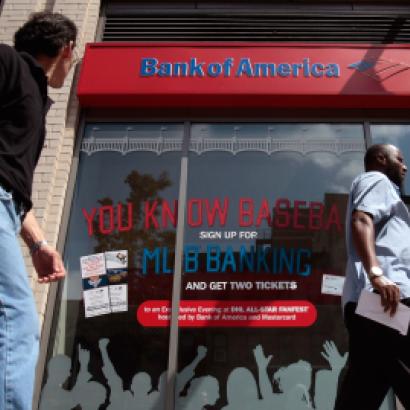 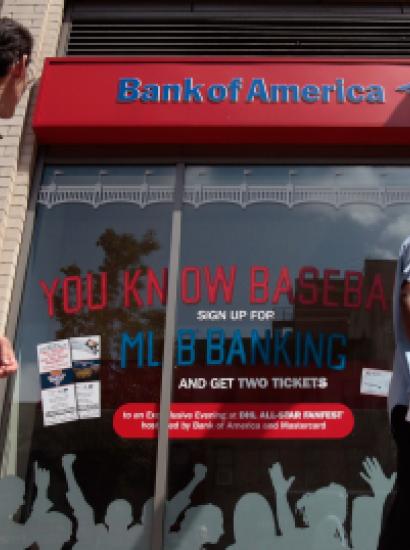 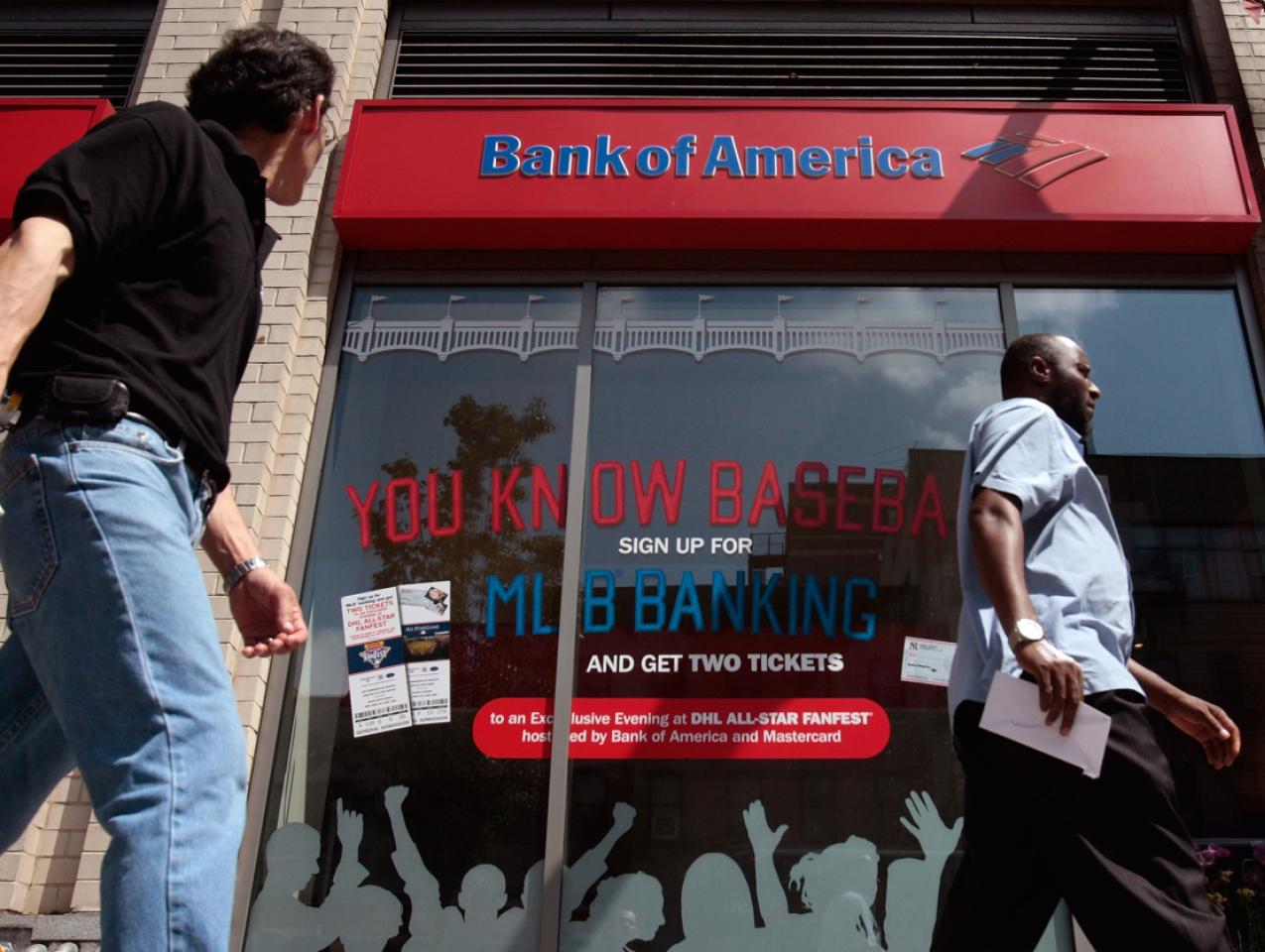 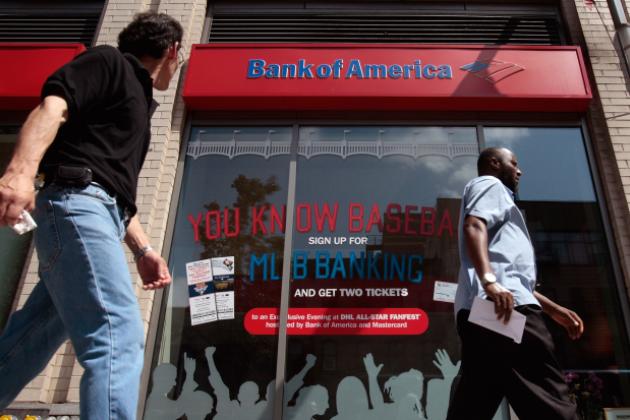 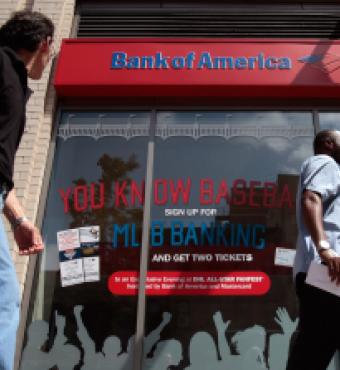 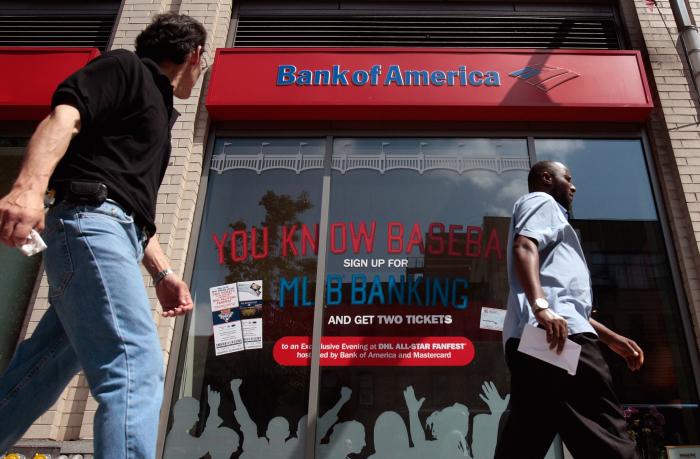 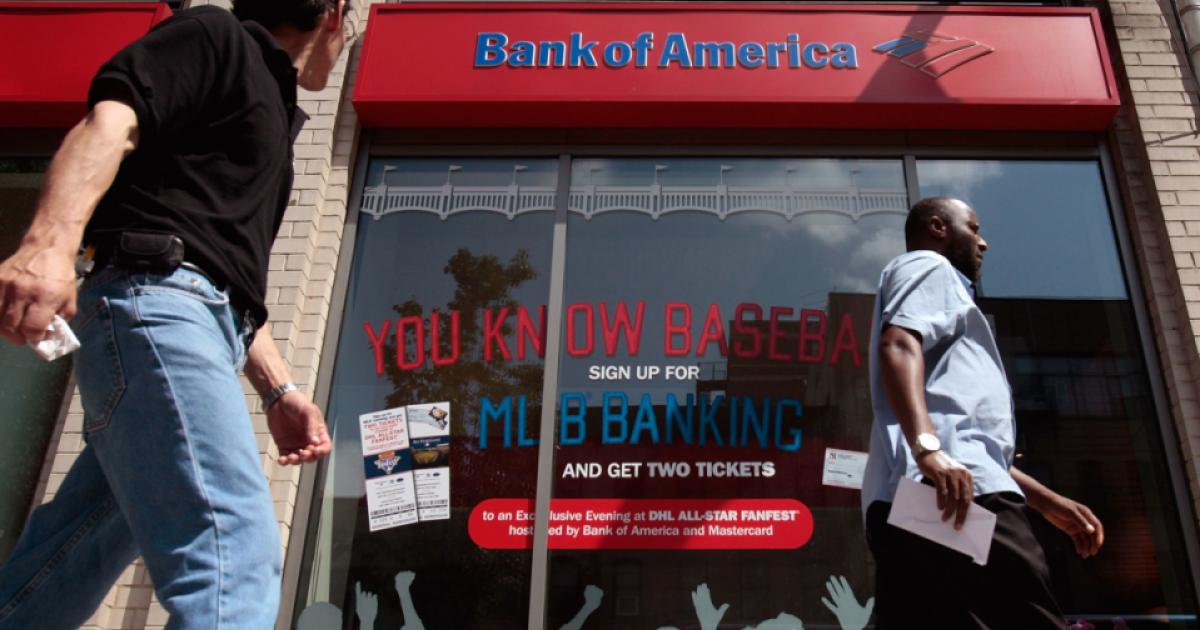 The Dodd-Frank Act, passed in 2010, mandated hundreds of major regulations to control bank risk-taking, with the aim of preventing a repeat of the taxpayer bailouts of "too big to fail" financial institutions. These regulations are on top of many rules adopted after the 2008 financial crisis to make banks more secure. Yet at a Senate hearing in January, Elizabeth Warren asked a bipartisan panel of four economists (including Allan Meltzer ) whether the Dodd-Frank Act would end the problem of too-big-to-fail banks. Every one answered no.

Dodd-Frank's approach to regulating bank risk has two major flaws. First, its standards and rules require regulatory enforcement instead of giving bankers strong incentives to maintain safety and soundness of their own institutions. Second, the regulatory framework attempts to prevent any individual bank from failing, instead of preventing the collapse of the payments and credit systems.

The principal danger to the banking system arises when fear and uncertainty about the value of bank assets induces the widespread refusal by banks to accept each other's short-term debts. Such refusals can lead to a collapse of the interbank payments system, a dramatic contraction of bank credit, and a general loss in confidence by consumers and businesses—all of which can have dire economic consequences. The proper goal is thus to make the banking system sufficiently resilient so that no single failure can result in a general collapse.

Part of the current confusion over regulatory means and ends reflects a mistaken understanding of the Lehman Brothers bankruptcy. The collapse of interbank credit in September 2008 was not the automatic consequence of Lehman's failure.

Rather, it resulted from a widespread market perception that many large banks were at significant risk of failing. This perception didn't develop overnight. It had evolved steadily and visibly over more than two years, while regulators and politicians did nothing.

Citigroup's equity-to-assets ratio, measured in market value—the best single comprehensive measure of a bank's financial strength—fell steadily from about 13% in April 2006 to about 3% by September 2008. And that low value reflected an even lower perception of fundamental asset worth, because the 3% market value included the value of an expected bailout. Lehman's collapse was simply the match in the tinder box. If other banks had been sufficiently safe and sound at the time of Lehman's demise, then the financial system would not have been brought to its knees by a single failure.

To ensure systemwide resiliency, most of Dodd-Frank's regulations should be replaced by measures requiring large, systemically important banks to increase their capacity to deal with losses. The first step would be to substantially raise the minimum ratio of the book value of their equity relative to the book value of their assets.

The Brown-Vitter bill now before Congress (the Terminating Bailouts for Taxpayer Fairness Act) would raise that minimum ratio to 15%, roughly a threefold increase from current levels. Although reasonable people can disagree about the optimal minimum ratio—one could argue that a 10% ratio would be adequate in the presence of additional safeguards—15% is not an arbitrary number.

At the onset of the Great Depression, large New York City banks all maintained more than 15% of their assets in equity, and none of them succumbed to the worst banking system shocks in U.S. history from 1929 to 1932. The losses suffered by major banks in the recent crisis would not have wiped out their equity if it had been equal to 15% of their assets.

Bankers and their supervisors often find it mutually convenient to understate expected loan losses and thereby overstate equity values. The problem is magnified when equity requirements are expressed relative to "risk-weighted assets," allowing regulators to permit banks' models to underestimate their risks.

This is not a hypothetical issue. In December 2008, when Citi was effectively insolvent, and the market's valuation of its equity correctly reflected that fact, the bank's accounts showed a risk-based capital ratio of 11.8% and a risk-based Tier 1 capital ratio (meant to include only high-quality, equity-like capital) of about 7%. Moreover, factors such as a drop in bank fee income can affect the actual value of a bank's equity, regardless of the riskiness of its loans.

For these reasons, large banks' book equity requirements need to be buttressed by other measures. One is a minimum requirement that banks maintain cash reserves (New York City banks during the Depression maintained cash reserves in excess of 25%). Cash held at the central bank provides protection against default risk similar to equity capital, but it has the advantage of being observable and incapable of being fudged by esoteric risk-modeling.

Several researchers have suggested a variety of ways to supplement simple equity and cash requirements with creative contractual devices that would give bankers strong incentives to make sure that they maintain adequate capital. In the Journal of Applied Corporate Finance (2013), Charles Calomiris and Richard Herring propose debt that converts to equity whenever the market value ratio of a bank's equity is below 9% for more than 90 days. Since the conversion would significantly dilute the value of the stock held by pre-existing shareholders, a bank CEO will have a big incentive to avoid it.

There is plenty of room to debate the details, but the essential reform is to place responsibility for absorbing a bank's losses on banks and their owners. Dodd-Frank institutionalizes too-big-to-fail protection by explicitly permitting bailouts via a "resolution authority" provision at the discretion of government authorities, financed by taxes on surviving banks—and by taxpayers should these bank taxes be insufficient. That provision should be repealed and replaced by clear rules that can't be gamed by bank managers.

Mr. Calomiris is the co-author (with Stephen Haber ) of "Fragile By Design: The Political Origins of Banking Crises and Scarce Credit" (Princeton, 2014). Mr. Meltzer is the author of "Why Capitalism?" (Oxford, 2012). They co-direct (with Kenneth Scott ) the new program on Regulation and the Rule of Law at the Hoover Institution.