Editor's note: With the Journal's 125th anniversary coming at a time of slow U.S. growth and reduced expectations, we asked some Journal contributors to answer this question: If you could propose one change in American policy, society or culture to revive prosperity and self-confidence, what would it be and why? Their replies are below. 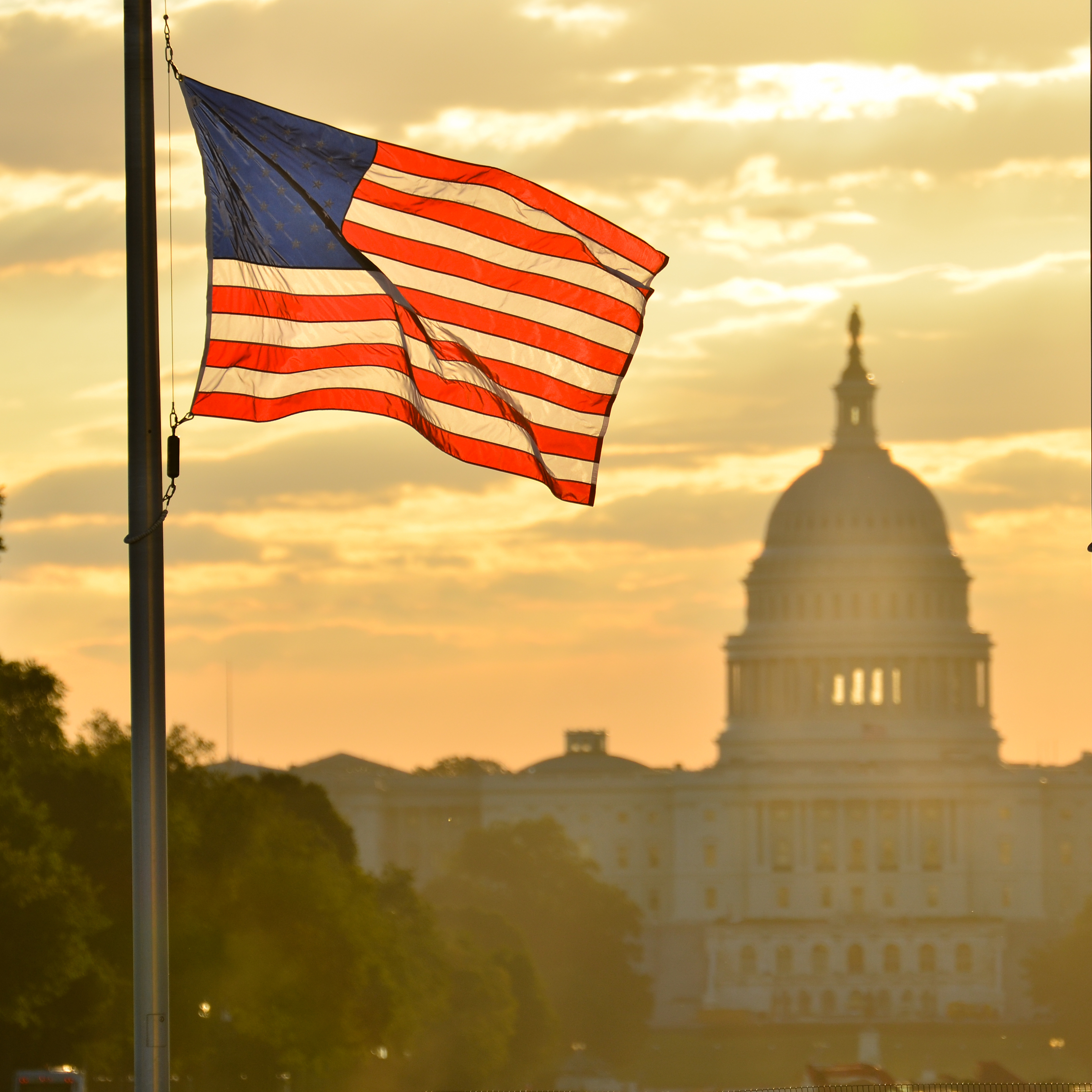 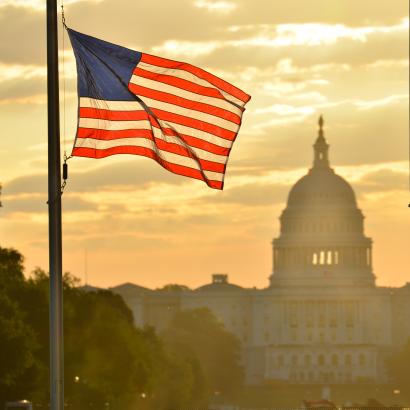 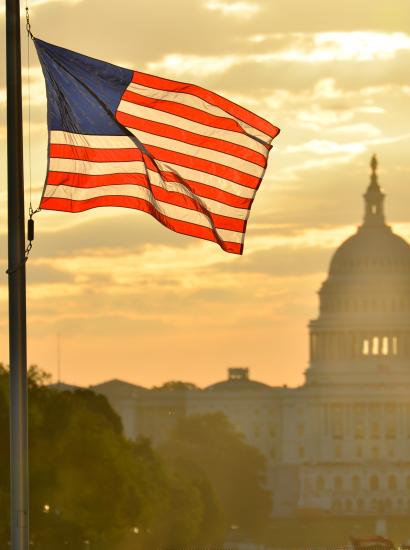 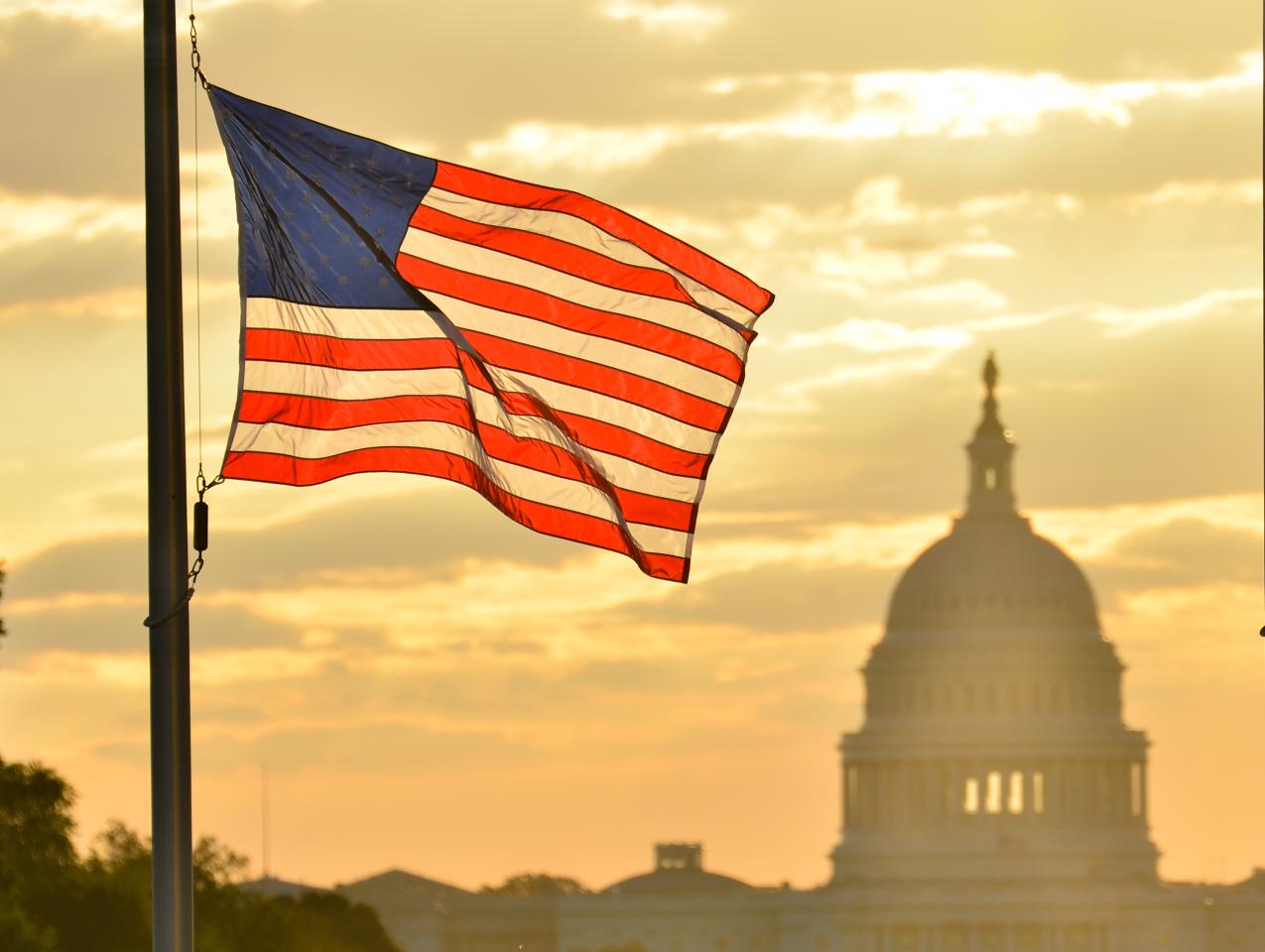 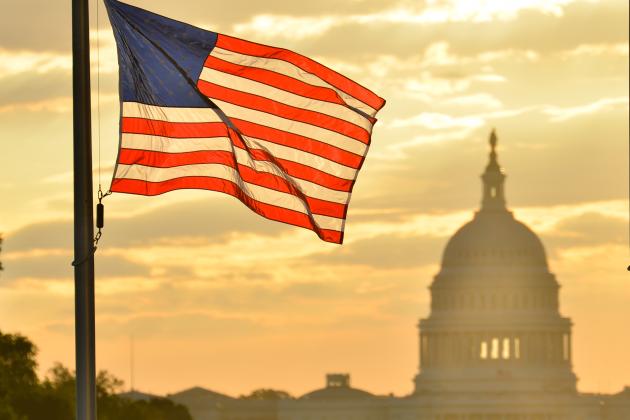 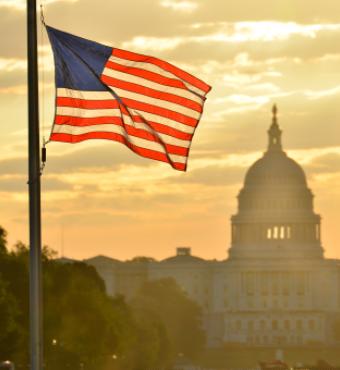 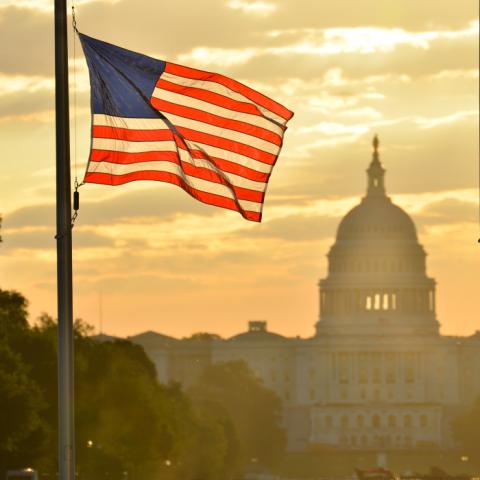 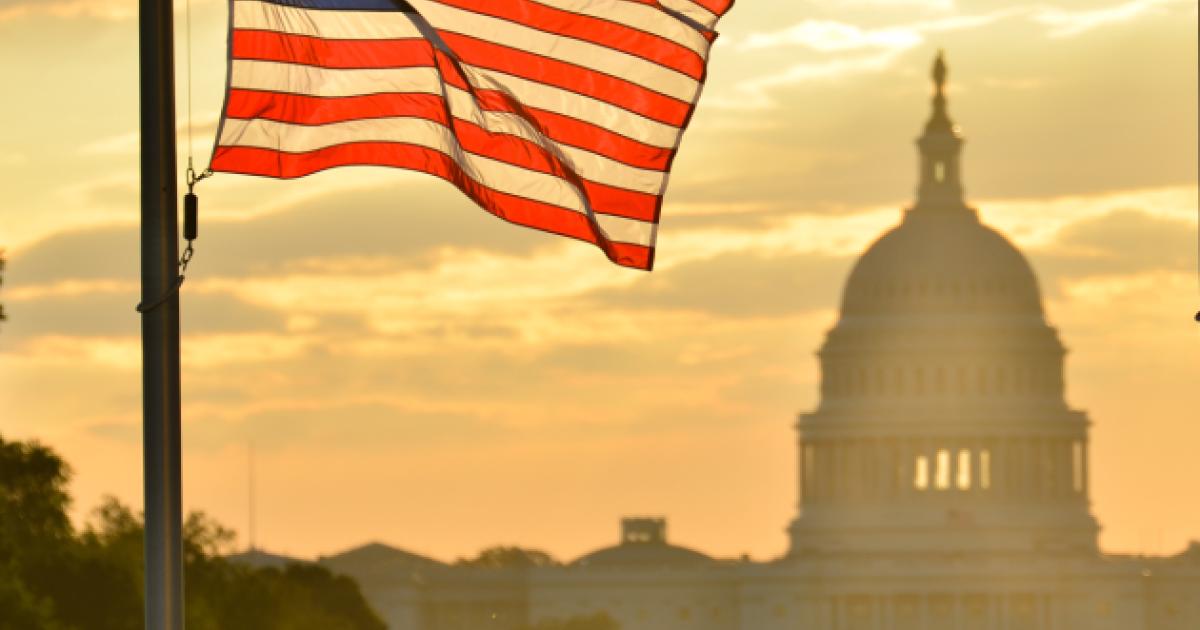 Wall Street Journal Editor's note: With the Journal's 125th anniversary coming at a time of slow U.S. growth and reduced expectations, we asked some Journal contributors to answer this question: If you could propose one change in American policy, society or culture to revive prosperity and self-confidence, what would it be and why? Their replies are below.

See a selection of pieces by Hoover fellows:

Let's get back to governing in the way called for by the Constitution. In the executive branch, this means that the president governs through people who are confirmed by the Senate and can be called upon to testify by the House or the Senate at any time. They are accountable people.

Right now, the White House is full of unconfirmed and unaccountable people responsible for various subjects and, all too often, the cabinet officers work through them. The right way is for the president to regard his cabinet as part of his staff. That way, you have access to the career people—something unavailable to White House staff. I have had the privilege of leading four units of government and, believe me, when you work with career people, they will work with you and they have lots to offer. Among other things, management will improve, something that is sorely needed today. Of course, for this system to work, presidential slots must be filled, so the Senate should give nominees a prompt up or down vote.

Don't you think it's also about time Congress lived up to its constitutional duties derived from the power of the purse? Continuing resolutions are a total cop-out. The way to build a budget is to set a framework and then work from the bottom up: Hold hearings, understand what the departments and agencies are doing, and help set priorities. That way, the budget will be up-to-date, and such a process, which is in large part operational in character, will get everyone into more of a problem-solving mode. So, better budgeting will also reduce knee-jerk partisanship.

Our country's prosperity and self-confidence will improve when we see an executive branch that can set sensible policies and execute them: management matters. And we will be better off if Congress does the hard work involved in executing the power of the purse.

Mr. Shultz is a former secretary of Labor, Treasury and State, and a former director of the Office of Management and Budget.

Limit Government and Restore the Rule of Law

America doesn't need big new economic ideas to get going again. We need to address the hundreds of little common-sense economic problems that everyone agrees need to be fixed. Achieving that goal requires the revival of an old political idea: limited government and the rule of law.

Our tax code is a mess. The budget is a mess. Immigration is a mess. Energy policy is a mess. Much law is a mess. The schools are awful. Boondoggles abound. We still pay farmers not to grow crops. Social programs make work unproductive for many. ObamaCare and Dodd-Frank are monstrous messes. These are self-inflicted wounds, not external problems.

Why are we so stuck? To blame "gridlock," "partisanship" or "obstructionism" for political immobility is as pointless as blaming "greed" for economic problems.

Washington is stuck because that serves its interests. Long laws and vague regulations amount to arbitrary power. The administration uses this power to buy off allies and to silence opponents. Big businesses, public-employee unions and the well-connected get subsidies and protection, in return for political support. And silence: No insurance company will speak out against ObamaCare or the Department of Health and Human Services. No bank will speak out against Dodd-Frank or the Securities and Exchange Commission. Agencies from the Environmental Protection Agency to the Internal Revenue Service wait in the wings to punish the unwary.

This is crony capitalism, far worse than bureaucratic socialism in many ways, and far more effective for generating money and political power. But it suffocates innovation and competition, the wellsprings of growth.

Not just our robust economy, but 250 years of hard-won liberty are at stake. Yes, courts, media and a few brave politicians can fight it. But in the end, only an outraged electorate will bring change—and growth.

Mr. Cochrane is a professor at the University of Chicago Booth School of Business and a Hoover Institution senior fellow.

By Richard A. Epstein

Wide-ranging deregulation of labor markets would produce an immediate economic jolt without costing taxpayers a dime. Labor markets are hobbled every day by ever-more-intrusive regulations and taxes, with two costly consequences. First, they reduce the opportunities for gains from trade between employers and employees. Quite simply, if the cost of regulatory or tax compliance exceeds the joint gains from the transaction, the deal is off. Second, these regulations add huge administrative expenses, both in the direct costs of government enforcement and in private compliance costs. We should never spend tax dollars to reduce productive activity.

So we have to bid farewell to the egalitarian mantra that we can lift the nation up out of its doldrums by raising minimum wages to living wages, by tightening overtime regulation, by strengthening public and private unions, by expanding family-leave protection, by continuing with aggressive enforcement of the antidiscrimination laws based on race, sex and age, by imposing a health-care mandate on employers, and by extending unemployment benefits. The tragic truth is that these feel-good measures hit hardest at the bottom end of the labor markets, especially minority teenagers desperate to gain work experience. Employers won't hire if they think that reforms are short-term gimmicks. Protectionist policies never work. But long-term stable reform could and should reverse those dismal unemployment and labor-participation figures.

Amid the damage caused by bad ideas in our time, let us not overlook that done by the scourge of feminism—together with the male timidity and misplaced male gallantry that suffer it to proceed unopposed. Feminism has established the rule of gender neutrality in our society, a conclusion drawn from its doctrine that the sexes have no essential differences and are interchangeable. In practice, no one consistently follows this preposterous idea, endorsed neither by science nor by common sense. Only the minority of feminist women assert it (even while demanding special treatment for women). But it is a powerful minority that has been taught at our finest, and our average, institutions of so-called education.

Gender neutrality presents itself in plausible guise as the way to avoid sex discrimination, so as to give women a fair shake in the competition for jobs. But it goes far beyond this reasonable goal to an attempt to erase sex differences. The two sexes are to imitate each other, and each to follow the worst in the other: Women are to imitate predatory and aggressive males, men to imitate passive and submissive females.

The result of gender neutrality is to justify women in more extreme partisanship for their sex than they ever encountered in faltering male chauvinism. It is also to encourage them in the game of charmless, loveless sex that feminists offer in place of romance. The change we need is to rediscover our sexes and to make both of them more assertive of their differences, so that their attraction to each other becomes more interesting (and more fruitful) than under the grim domination of feminism. We may then find that men and women make couples, each sex making its contribution, rather than uneasy partners in selfish pleasure.

Mr. Mansfield is a professor of government at Harvard and a senior fellow of Stanford's Hoover Institution.

To view the full article with additional insights, visit the Wall Street Journal.