Many Islamists believe that they are fighting the “Final Battle” against the West. 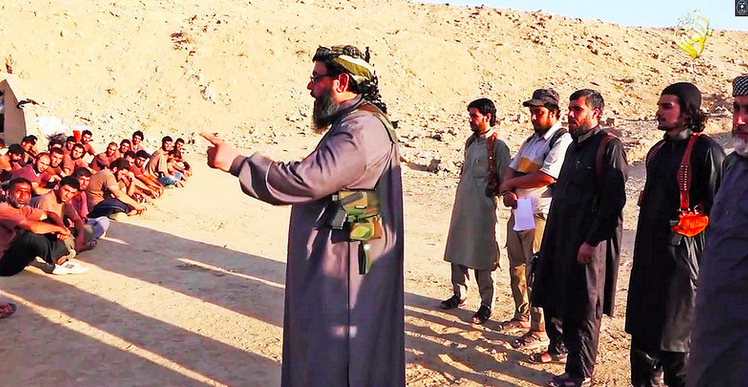 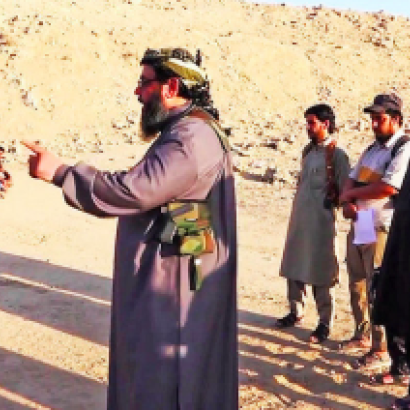 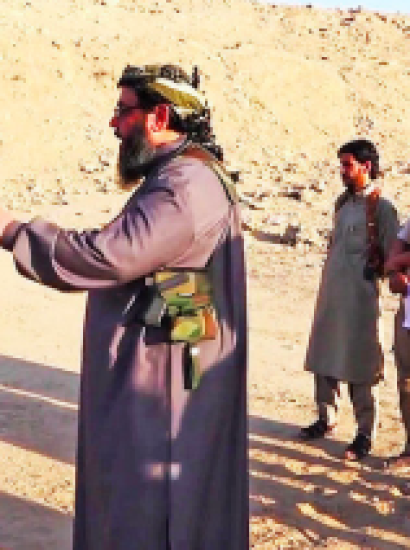 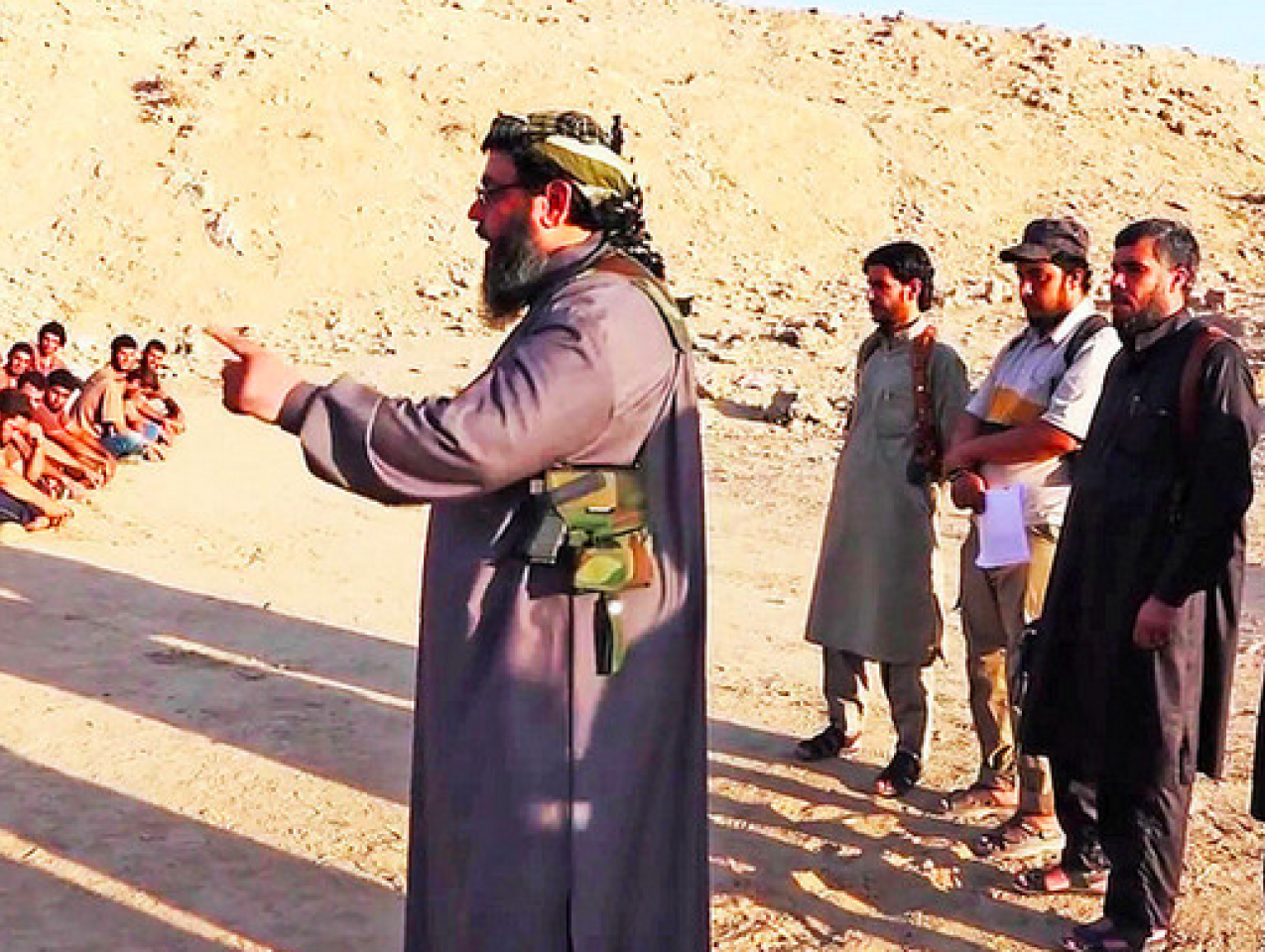 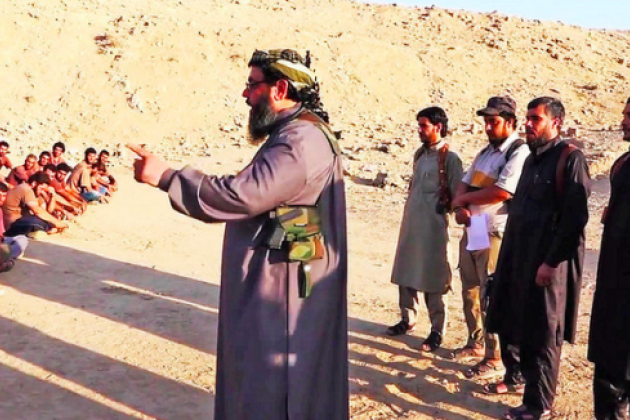 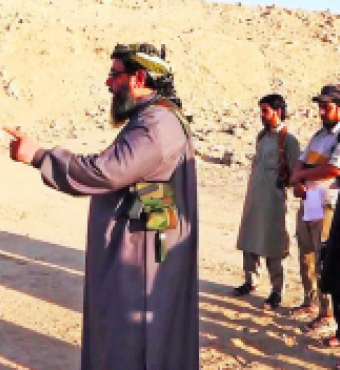 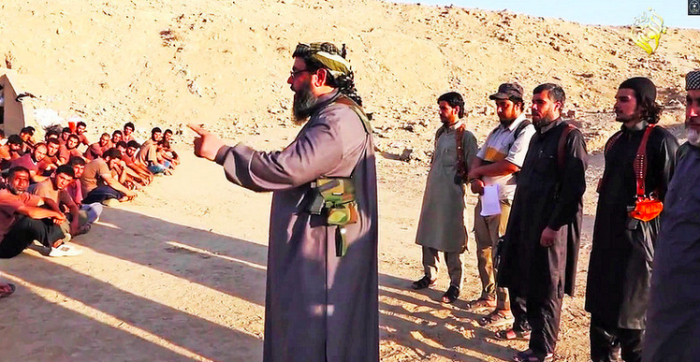 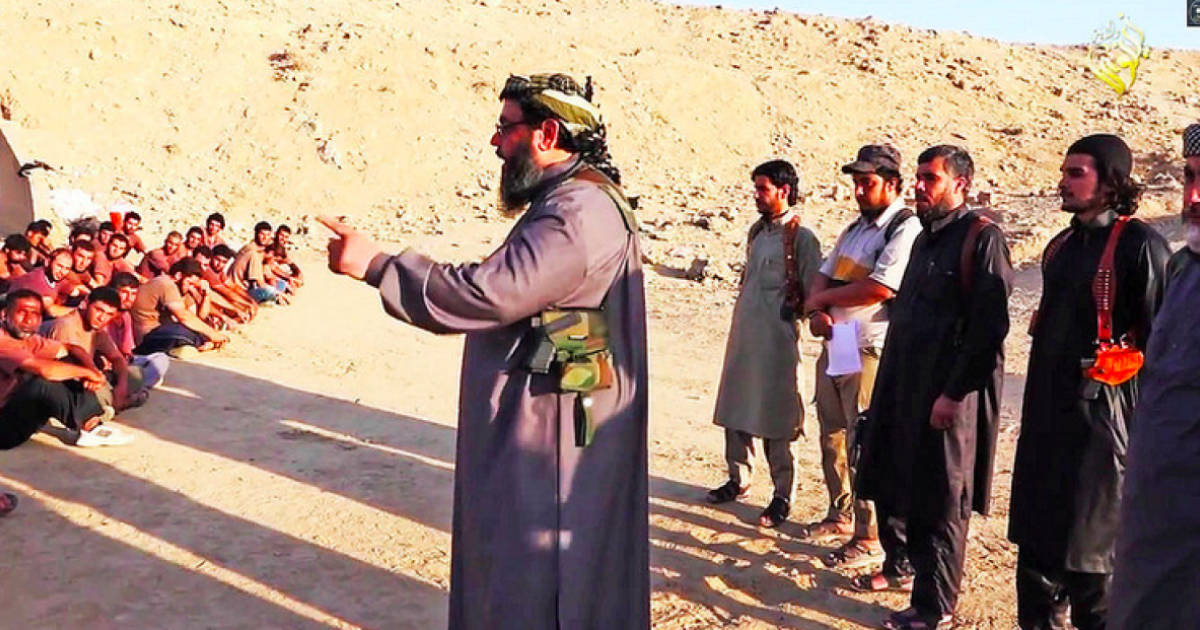 ISIS (referred to by many names, including ISIL and the Islamic State) did not suddenly appear on the day the group beheaded the American journalist James Foley, but formed out of the remnants of the group known as al Qaeda in Iraq (AQI). ISIS evolved out of the thinking and practices of AQI’s leader, the former-thug-turned-jihadist Abu Musab Zarqawi, also called the Sheikh of Slaughterers. Zarqawi was known for his cruelty and for killing other Muslims (especially Shi’a)—so much so that in 2005 Ayman al Zawahiri, then second-in-command of al Qaeda Central, reprimanded him for his brutality.

It was Zarqawi who popularized in the Levant region the practice of disseminating via the Internet films of brutal beheadings. ISIS has taken this approach one step further with significantly more sophisticated messaging and videos, much of which is disseminated over social media. ISIS’s deliberate marketing of its own savagery is part of what makes this hybrid organization—it's both a terrorist group and an insurgent army that claims to control a state—unique. ISIS was thrown out of the al Qaeda fold, in part due to its savagery, in 2014, and has also been condemned by the most important living jihadi ideologue, Abu Muhammad al Maqdisi.

For a long time after Zarqawi's death in a June 2006 airstrike and General Petraeus’s 2007 surge, the group formerly known as AQI was not that active and not that visible. But it garnered worldwide attention when it took over Mosul in June 2014, and proceeded to conquer large parts of Iraq and Syria.

Although I had been following the evolution of AQI into ISIS over the last eight years, after I was commissioned to write a short book on the topic I dug a bit deeper into the group’s motivations. Not surprisingly, Iraq’s devolution into a sectarian state has played a significant role in ISIS’s strength and ability to recruit. Here is what surprised me most: Like Zarqawi, but even more so, ISIS is obsessed with the apocalypse. Its sectarian killing and even its sexual enslavement of “polytheist” women is partly dictated, or so it says, by its preparation for the final apocalyptic battle, which it anticipates will take place in the Syrian town of Dabiq. Thus, ISIS conquered that town, and named its online English-language magazine after it, even though Dabiq was of limited strategic value.

Since 9/11 and the allied invasion of Iraq in 2003, Sunnis have taken a far greater interest in the apocalypse, a subject that has traditionally been of only minor interest to them (as distinct from Shi’a.) In a 2012 Pew poll, in most of the countries surveyed in the Middle East, North Africa, and South Asia, half or more Muslims believe that they will personally witness the appearance of the Mahdi. In Islamic eschatology, the messianic figure known as the Mahdi (the Guided One) will appear before the Day of Judgment. This expectation is most common in Afghanistan (83 percent), followed by Iraq (72), Tunisia (67), and Malaysia (62).

An important feature of the apocalyptic narrative is the expectation of sectarian war. Will McCants, a historian of early Islam, explains: “The early Islamic apocalyptic prophecies are intrinsically sectarian because they arose from similar sectarian conflicts in early Islam waged in Iraq and the Levant. As such, they resonate powerfully in today’s sectarian civil wars.

Abu-Musab al Suri, a leading jihadi strategist, is best known for his book A Call to a Global Islamic Resistance, which advocated “individual jihad.” But the book also contains many pages of apocalyptic predictions. Al Suri viewed al Qaeda’s September 11, 2001 strikes as foolish, in that they rendered the group vulnerable to defeat. He also despised al Qaeda’s elitism. He hoped with his book to reach ordinary Muslims, and to inspire them to carry out self-initiated or lone-actor attacks. According to specialists in Muslim eschatology, it is quite likely that al Suri included a discourse on the apocalypse in part to increase his book's appeal.

Zarqawi was determined to fulfill the prophecies that al Suri wrote about. He used apocalyptic imagery more than any other contemporary jihadist, much more so than bin Laden or Zawahiri (the current leader of al Qaeda). ISIS and its leader, Abu Bakr al Baghdadi, are taking the fulfillment of apocalyptic portents even more seriously than their predecessors. According to ISIS, the practice of forcing the Yazidis and other religious minorities into sexual slavery is a way to prevent the sin of premarital sex or adultery, as well as a sign that the Final Battle will soon occur.

In the fourth issue of Dabiq, an article entitled “The Revival of Slavery Before the Hour” explains that polytheist and pagan women can and should be enslaved. Indeed, their enslavement is one of the “signs of the hour as well as one of the causes of al Malhamah al Kubra,” the Final Battle that will take place in Dabiq. While premarital sex and adultery are forbidden under Islamic law, ISIS’s religious scholars argue that sex with slaves is not sinful; it is allowed both prior to and during marriage. Indeed, according to these scholars, the abolishment of sexual slavery led to an increase in fāhishah (sexual sins such as adultery or fornication). According to ISIS’s experts, “a man who cannot afford marriage to a free woman finds himself surrounded by temptation towards sin when sexual slaves are not available.” Thus, the way to avoid giving in to such temptation is to reinstitute sexual slavery, which the scholars refer to as a “Shar’ia alternative to marriage.”

ISIS is using apocalyptic expectation as a key part of its appeal. “If you think all these mujahideen came from across the world to fight Assad, you’re mistaken. They are all here as promised by the Prophet. This is the war he promised — it is the Grand Battle,” a Sunni Muslim told Reuters.

It is impossible to know whether Baghdadi and other ISIS leaders truly believe that the end times are near, or are using these prophecies instrumentally and cynically to attract a broader array of recruits. Either way, appealing to apocalyptic expectation is an important part of ISIS’s modus operandi. And goading the West into a final battle in Syria is a critical component of the scenario.