Islam Through The Looking Glass

Westerners fundamentally misunderstand the religion that motivates the jihadists. 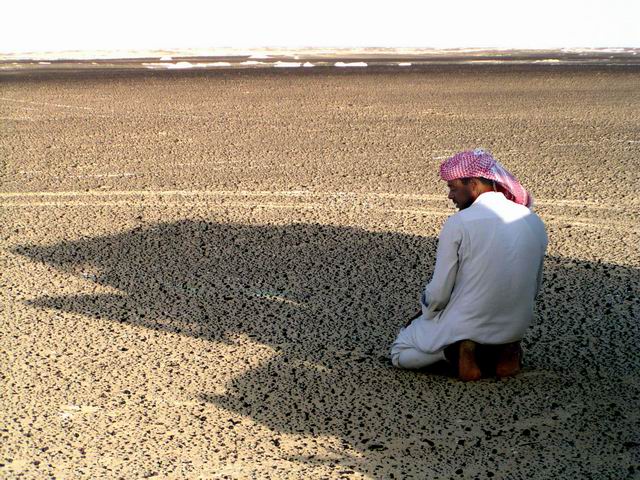 Islam Through The Looking Glass 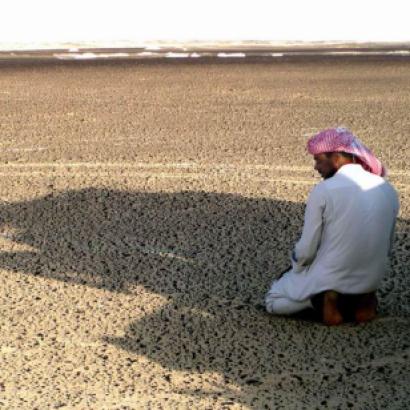 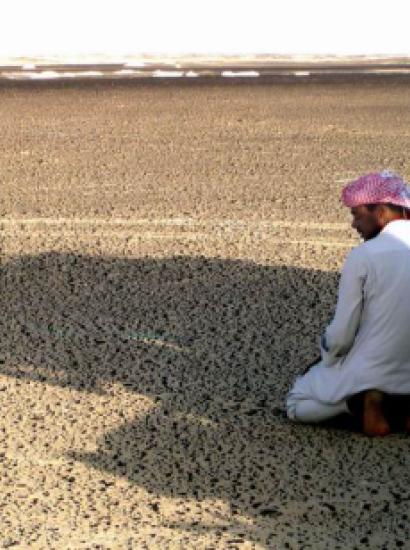 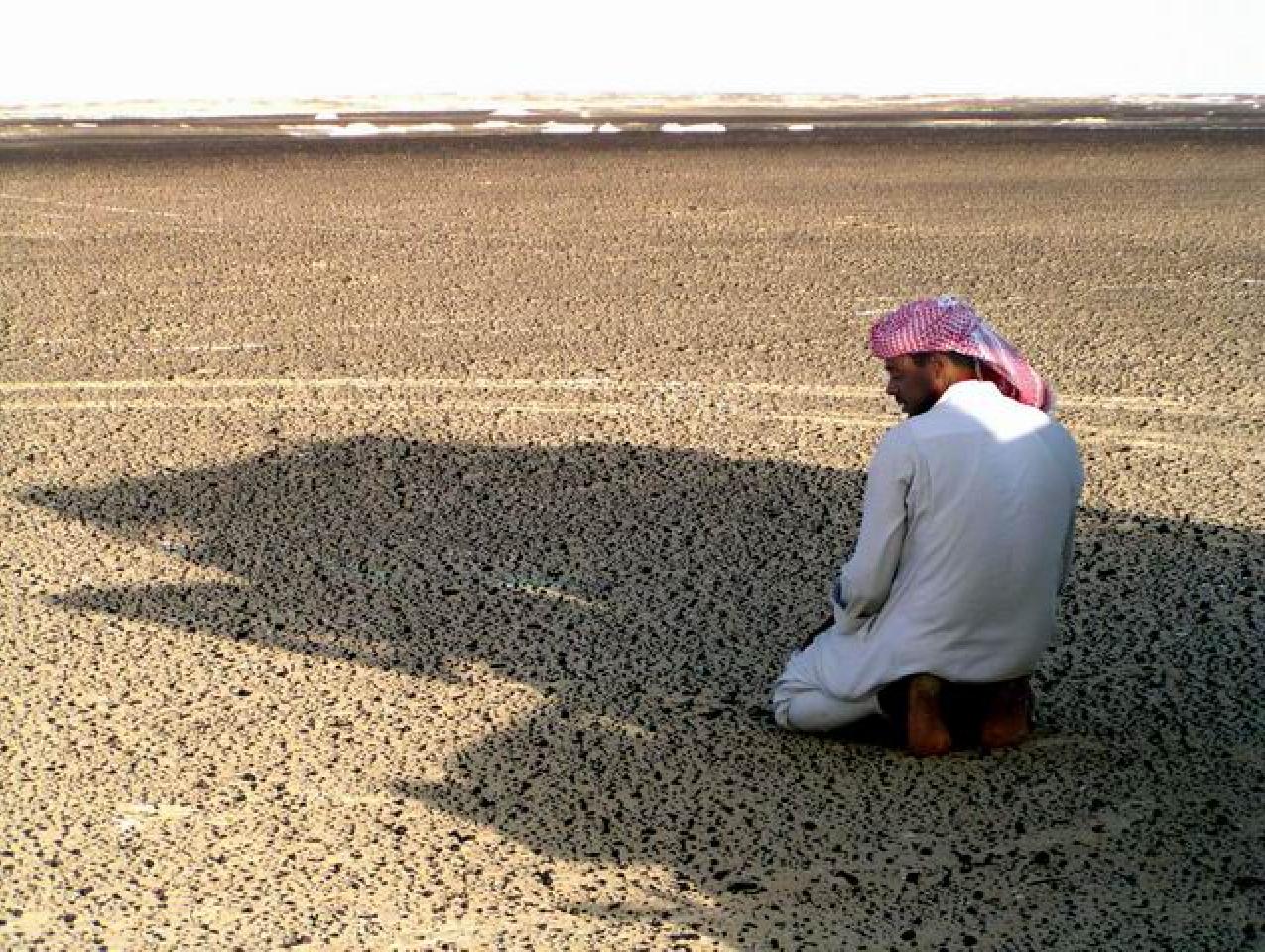 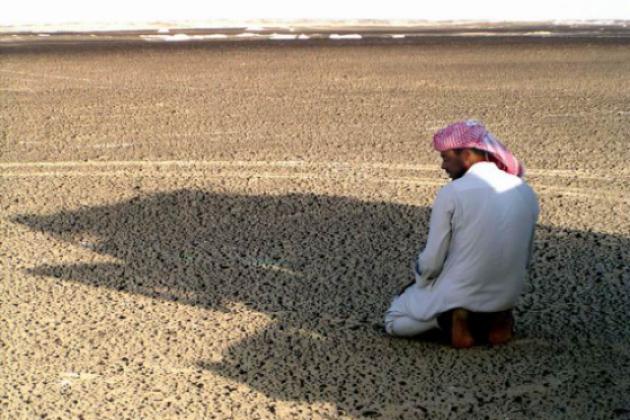 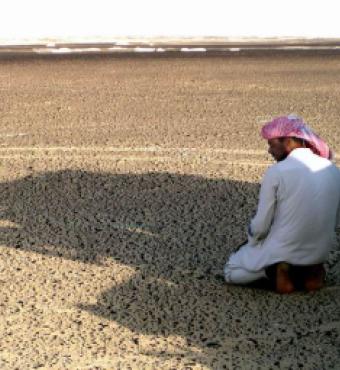 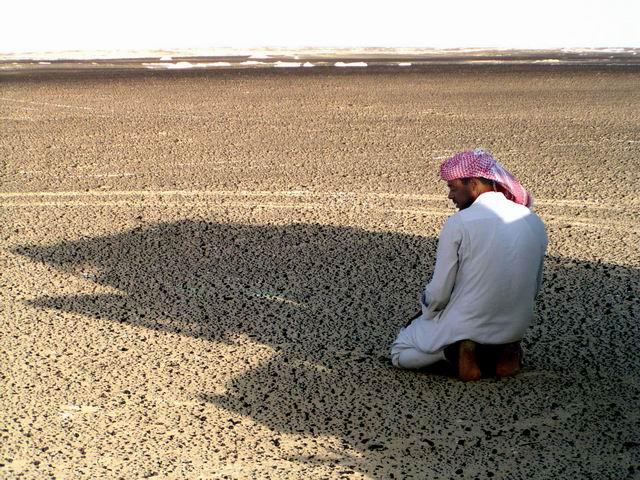 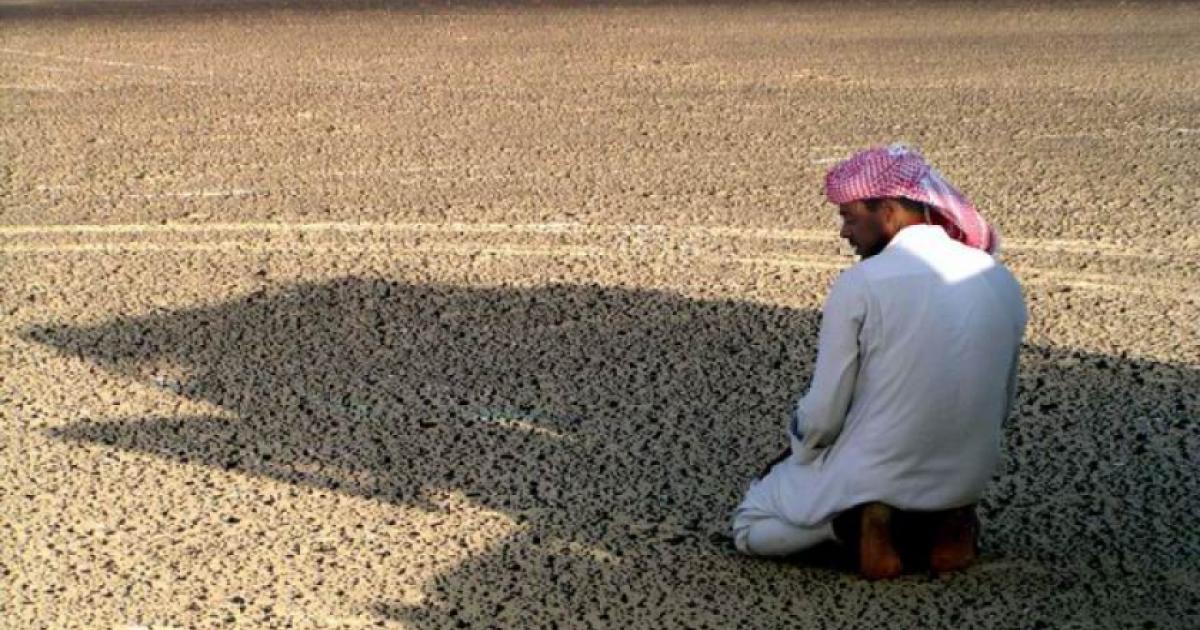 From the 1960s to the late 1990s, John Barrett Kelly was one of the most influential advisors, writers, and commentators on the Middle East. In 1980 his book Arabia, the Gulf, and the West was prophetic in its analysis of the strategic importance of the Middle East and the need for a Western “forward policy” in the Gulf in order to protect U.S. and European interests, particularly oil and its transport, against both Soviet adventurism and the greed of Middle Eastern potentates. Like all his writing, his advice was based on an intimate knowledge of the region and its culture, especially the tribal mentality intertwined with Islam, a faith historically hostile to Western civilization.

Islam Through the Looking Glass is the third and final volume of Kelly’s reviews and essays, this one collecting work from the 1980s and 1990s. They cover numerous key crises in the region during those decades, from the Iranian Revolution to the first Gulf War and its aftermath. The thematic thread running through his work is the chronic misunderstanding of Islam’s doctrines, culture, and worldview that has compromised Western foreign policy since World War I. Reading these observations today––when the same misunderstandings and distortions are determining our reactions to Iran’s nuclear ambitions, the global spread of jihadism, and the bloody rampage of ISIS in northern Iraq––is to be reminded of Santayana’s by now trite but no less true observation that forgetting history dooms one to repeat it.

One of Kelly’s insights is that Westerners, particularly the British, serially suffered failures of imagination in analyzing the motives of Middle Eastern regimes and their actions. The lead essay of Kelly’s new book, “Islam Through the Looking Glass,” documents Western misunderstandings of Islamic culture and the misguided policies that resulted . Back in the 1980s, when he delivered the talk on which this essay is based, Kelly criticized the mentality, still with us today, that claimed “we have nothing to fear from Islam, least of all any deep-rooted animosity against the West.” Also like today, evidence to the contrary was rationalized as the result of  “justified resentment felt . . . at past oppression and exploitations by the peoples of Europe and by the creation of Israel.”

How many times for nearly four decades have we heard similar justifications for Muslim violence based on the West’s alleged imperialist and colonialist sins, or the festering conflict between Israel and her Arab neighbors? Yet as Kelly points out in another essay, one has only to study “the upheavals which have racked the Arab world” or “the bizarre alignments that currently adorn the Arab landscape, to conclude that the Palestinian issue is incidental to the chronic distemper” afflicting the region. This insight is confirmed today by the close cooperation of Israel with Egypt, Jordan, and Saudi Arabia in confronting the serious threat to all four countries posed by Iran and its attempt to manufacture nuclear weapons, a danger having nothing to do with the Palestinian issue.

This foreign policy mistake of assuming other peoples think and believe as we do has been continually made by the West for decades. During the Cold War, for example, this error lay in assuming that the Muslim Middle East would be our natural allies against the Soviets, given the Soviets’ atheist ideology and Russia’s long history of aggression against Muslims. Yet as others have also pointed out, modern Islamism shares many assumptions with Marxism, such as the demonization of imperialism and capitalism. In the sermons of the Ayatollah Khomeini, godfather of the 1979 Iranian Islamic revolution, these Marxist tropes were linked to the West’s debauchery, materialism and corruption of Muslim society. This alliance of necessity is still evident today, particularly in Europe, where leftists frequently are apologists for radical Islam.

The most significant event of the period these essays cover was the Iranian revolution, the origins of which continue to be misunderstood today. The standard narrative is that the cruelty and oppression of the Shah’s regime drove the Iranian people to overthrow his rule, leaving behind anger and resentment at the U.S. for its neo-imperialist support of its puppet in the region. For example, much is made of the crimes of the Shah’s secret police, the Savak.

But as Kelly writes in a book review, the author of a Marxist interpretation of the revolution “might have been outraged less by [the Savak’s methods] if he had studied the history of Iran a little more and discovered that the Iranians have a distinct talent for devising bizarre methods of punishment.” Indeed, it took the mullahs who succeeded the Shah only a few years to kill more political enemies than the Shah had in thirty-eight. So too today, under the “moderate” president Hassan Rouhani, the regime’s enemies continue to be imprisoned, tortured, and assassinated. As Kelly reminds us, it wasn’t the cruelty of the Shah, unexceptional in the region even today, that sparked the revolution, but his ostentatious corruption and, most important, his alienation of the clerical class brought on by his liberalizing and secularizing reforms which were seen as threats to Islam.

Kelly traces one cause of this chronic misunderstanding of the Islamic Middle East to the British, whose long involvement in the region fostered “a school-girlish romanticism about the Arabs” that too often led to “mendacity.” T.E. Lawrence, of course, is the most famous example of this dangerous delusion, for his championing of the pretensions and ambitions of the Hashemite clan affected in malign ways the shaping of the region after World War I. These days it’s not just the British whose judgment is clouded by such idealizations. One hears its accents in the famous speech Barack Obama delivered in Cairo in 2009.

All such idealizers, Kelly points out in a passage still relevant for many commentators today, indulge “shame at Britain’s imperial past,” “an anxious deference toward the sensibilities of their Arab clients; and a muted hysteria in the indignation they evince in support of those clients’ grievances, notably concerning the establishment of the state of Israel.” Kelly exposes the masochism of such attitudes when directed toward Arab Muslims, the creators of one of history’s greatest imperial powers: “The Arabs understand perfectly well the essence of imperial rule and recall their own era of imperial domination with pride. What has baffled them is the spectacle of an ex-imperial but still great power failing to behave in accordance with its stature but reacting to almost every challenge with a pre-emptive cringe.” Today it is the U.S. that damages its own prestige and effectiveness by failing to behave as the “strongest tribe,” and hence inviting contempt for its weakness.

Another benefit of Kelly’s collection is to remind us of other books that have shrewdly analyzed the Middle East and Islamic culture. V.S. Naipaul’s Among the Believers (1981) is one such classic. As Kelly notes in his review, Naipaul’s important insights include the overwhelming influence the Islamic faith has over politics and government in Muslim nations. If the state or the economy fails, the fault lies not in its flawed structure or the corruption of its leaders, but in the failure of the people to practice a pure Islam.

This belief, of course, has been at the heart of modern Islamist theory propagated by the likes of Sayyid Qutb, Osama bin Laden, and the numerous jihadist outfits active throughout the world.  Also significant is the dependence of Islamic nations on the more productive economies of the West, particularly “the export of its own citizens” and the “earnings they remit from abroad.”  This dependence on the West creates a painful resentment and ambivalence, “the whole Muslim dilemma of treating with a civilization held to be anathema by the true believer but whose liberties and institutions he is only too ready to exploit.” One thinks of the strip clubs visited by 9/11 terrorist Mohammed Atta, or the abundance of pornography discovered in Osama bin Laden’s Abbottabad lair.

Most important is the restatement of the radical difference between Islamic states and Western ones, “the awesome gulf that lies between the Muslim order, where the law is the grim law of punishment and vengeance, and the rational and liberal traditions of the West.” The failed attempts to bridge this gulf by simply importing Western notions of human rights and political freedom confirm this point. Such projects also reflect an ignorance of the incompatibility of the tribal mentality with the canons of liberal democracy. Despite the support of the Europeans after World War I in creating nations with constitutional governments, the Arabs “have resorted more and more to their basic social and religious institutions, the tribe and Islam, to provide the structure of government. Any progress towards political maturity has been stultified by their inability to comprehend any loyalty other than that to family, tribe or religious sect. Loyalty to the nation or to the constitution is a concept devoid of meaning for them.” The chaos in northern Iraq today, a consequence of the dissolution of the political order created by the U.S. at a great cost in lives and resources, illustrates Kelly’s point beautifully.

These are just a few samples of the numerous useful and insightful essays in this book. Anyone seriously interested in understanding the Middle East and the chaos afflicting it will find shrewd analyses of that troubled region. But the key insight of Kelly’s work is the need to shed our wishful thinking and self-serving delusions. As he wrote during the Cold War, “Surely the time is long overdue for a thorough housecleaning of our conventional assumptions about Islam in its relationship with the West, to rid ourselves in particular of those musty and dangerous illusions about an identity of Muslim and Western interests.” Then the “interests” included confronting the Soviet Union; today they are the belief that negotiation and concession can reform Iran into a viable partner for confronting ISIS in northern Iraq and otherwise stabilizing the region. Unfortunately, the intellectual “housecleaning” has yet to happen. Reading J.B. Kelly’s essays is a good place to start.