Keynes Was No Keynesian

Democrats who want to fix the economy with government spending for consumption ought to revisit the Cambridge economist’s writings. 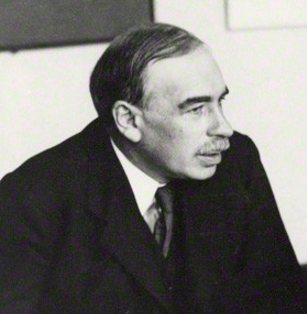 Keynes Was No Keynesian 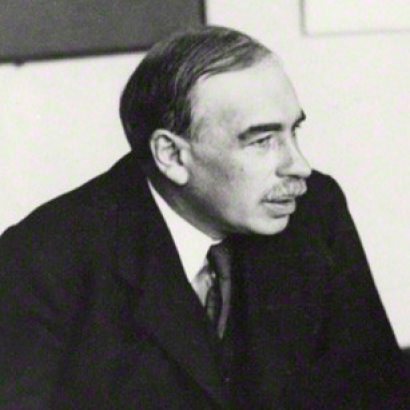 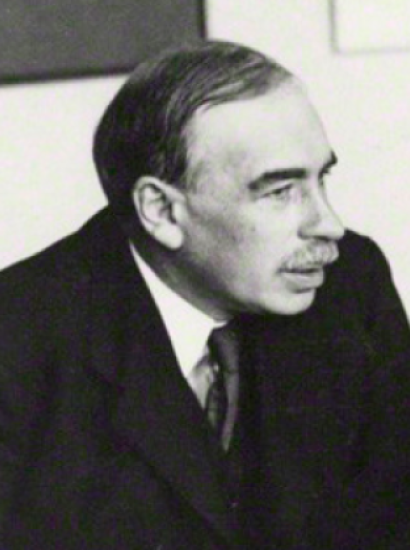 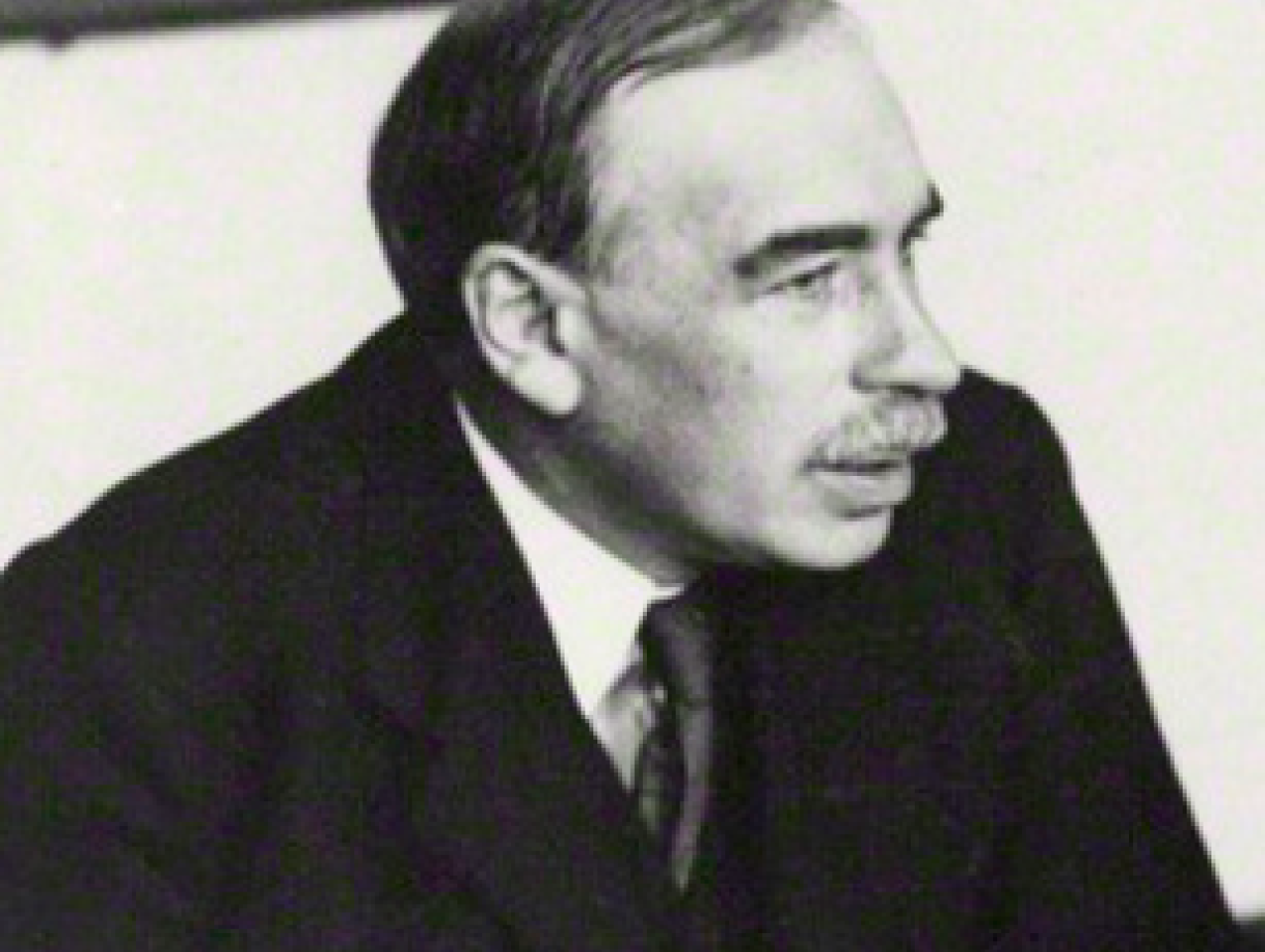 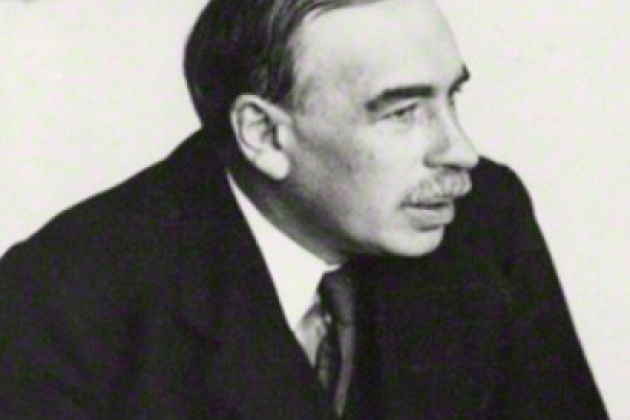 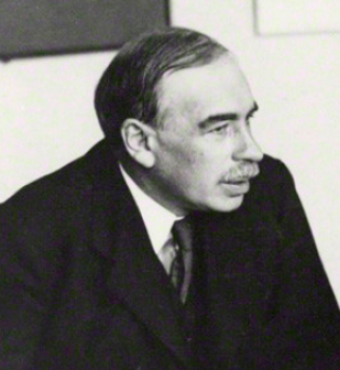 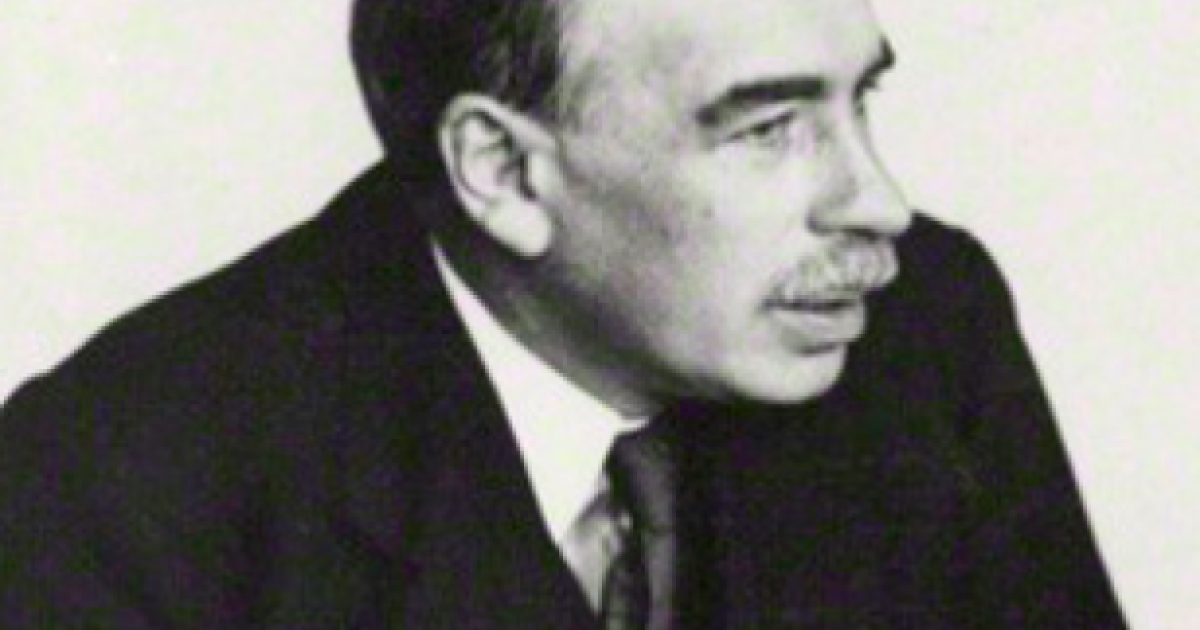 The United States and much of the developed world have been subjected to many decades of so-called Keynesian policy. These policies have left many of the countries, ours especially, with heavy debts and continuing budget deficits. Our current slow recovery has come on the heels of the Obama administration’s 2009 Keynesian “stimulus” of nearly one trillion dollars, which was followed by additional deficit spending. Whatever reduction in the unemployment rate that achieved has been balanced by the absence of investment and productivity growth, slow wage growth, and disgruntled young workers who are dropping out of the labor force. And there is widespread concern that the future will be economically bleak.

The Congressional Budget Office adds that our budget deficits are “unsustainable.” Government has promised healthcare support that is the largest part of about $90 trillion of unfunded promises. The political response in the 2016 presidential election campaign has been typical. Instead of proposing humane ways to reduce future spending and avoid a crisis, the Democratic candidates are proposing another big unfunded program to make college tuition free to students, and they wave away any talk about how to pay for it.

The disappointing aggregate outcome of Keynesian policies is found in many countries. For example, Brazil went from a 3% budget surplus in 2011 to a large current deficit. Sure, some of the bad fiscal outcomes reflect weak exports, but some resulted from failed Keynesian policies.

Japan, to take another example, tried Keynesian policies repeatedly with little success. After its most recent surge of government spending and monetary stimulus, it is again in recession.

The typical Keynesian answer to sluggish growth is “do more of the same.” Germany’s powerful finance minister, Wolfgang Schaeuble, rejected this advice recently. He told his parliament in September that he was the true Keynesian as he again rejected demands for more German government spending. “Sometimes,” Schaeuble said, “it’s boring to advocate more debt and a flood of central bank money in almost every economic situation, whether its going well or not.” He added: “Of course, they all cite Keynes, whom they presumably all haven’t read.”

Minister Schaeuble was right about spending. Keynes never endorsed or favored most of the policies today called Keynesian. He hardly ever proposed to use government spending to boost consumer spending, as the Keynesians demand. He favored recession programs like President Reagan’s successful one to end inflation and increase investment and productivity. That was his standard remedy for recessions: use government policy to increase investment. He would have been appalled and opposed to quantitative easing policies that finance budget deficits by printing money without limit and depreciate the exchange rate.

The Obama administration’s policy of high tax rates, increasing regulation, and continued deficits financed by the Federal Reserve are the very opposite of a stabilizing policy. As Minister Schaeuble suggested, calling such policies Keynesian is a form of fraud.

Keynes strongly favored economic stability. His design for a postwar economic policy called for fixed but adjustable exchange rates and a system that ruled out large or persistent deficits and unrestricted money growth. Unlike the European policymakers, he would have permitted the currencies of Greece and other nations to devalue. His exchange rates were fixed but adjustable because he knew that adjusting rates was the less costly alternative to forcing real wages to decline.

Keynes was a Cambridge-trained economist. He believed government actions should generally be limited to solving problems the private sector could not solve by itself. He regarded the persistent failure to reach full employment as the result of uncertainty and overly pessimistic expectations. “We oscillate,” he wrote, “round an intermediate position appreciably below full employment” (General Theory, 254). The problem, he said, was uncertainty and the difficulty of forming correct long-term expectations. That reduced investment and prevented the system from reaching the optimum capital stock required for true full employment. He may have reached that conclusion because of Britain’s difficulties after the First World War. But he never became a Keynesian

There are no similar passages calling for policies to increase consumer spending. Keynes opposed government spending to increase private consumer spending. During wartime, the British government proposed to increase consumer spending. In April 1943, Keynes wrote to James Meade, a Cambridge colleague who was in government at the time, “I doubt if it is wise to put too much stress on devices for causing the volume of consumption to fluctuate in preference to devices for varying the volume of investment.” Keynes followed a month later warning Meade not to depend on short-term changes in consumer spending. He explained that his recommendation was not a wartime restriction. In two sentences that anticipate Milton Friedman’s consumption theory, he told Meade: “People have established standards of life. Nothing will upset them more than to be subject to pressure constantly to vary them up and down.”

Keynes opposed large, persistent deficits. And he did not advocate continuous postwar budget deficits. He knew they were incompatible with the Bretton Woods Agreement that he helped to develop and worked to establish. And his advocacy of a fixed but adjustable exchange rate system says all we need to know about why he would oppose quantitative easing. Keynes wanted governments to promote economic stability, not competitive devaluations.

Keynesians will almost certainly disagree with my interpretation. The readers of my book, Keynes’s Monetary Theory, will find more support for Minister Schaeuble than for progressives who claim that Keynes would have chosen their policies. He would not have. But he would have been one of the first to note that massive fiscal spending to increase consumption has had modest effects on consumption while investment and productivity remain in the doldrums and millions of young workers leave the labor force.

The 2009 Obama stimulus used large sums to pay state and local employees. This spending would never have met Keynes’s recommendations for counter-cyclical policy. It is an example of spending captured by interest groups, in this case public employee unions.

My book received very favorable reviews. Among them was one in the Journal of Economic Literature from Professor Lorie Tarshis, a Keynesian scholar, who was a student in Keynes’s classes at Cambridge University in the 1930s. Tarshis wrote: “This study is as stimulating in 2009 as it is rich. I cannot recommend it too strongly. It complements the General Theory handsomely.”

Keynesians long ago abandoned Keynes and thus lost their anchor to a disciplined theory. What we get in place is populist schemes to redistribute income that leave our country poorer, heavily indebted, and unable to restore long-term growth and higher incomes for all.