Lenin's Brain and Other Tales from the Secret Soviet Archives

An enlightening look into the once-secret Soviet state and party archives that Western scholars first gained access to in the early 1990s. Paul Gregory breaks down a decades-old wall of secrecy to reveal intriguing new information on such subjects as Stalin's Great Terror, the day-to-day life of Gulag guards, the Soviet invasion of Afghanistan, the scientific study of Lenin's brain, and other fascinating tales. 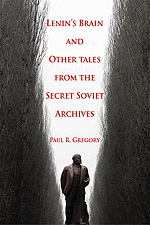 Lenin's Brain and Other Tales from the Secret Soviet Archives 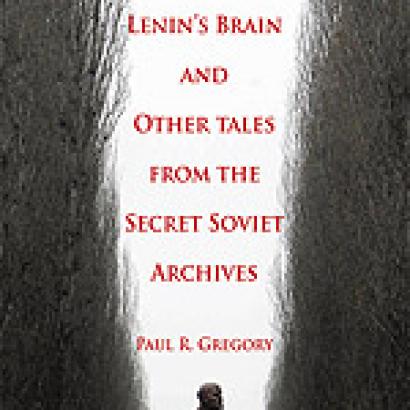 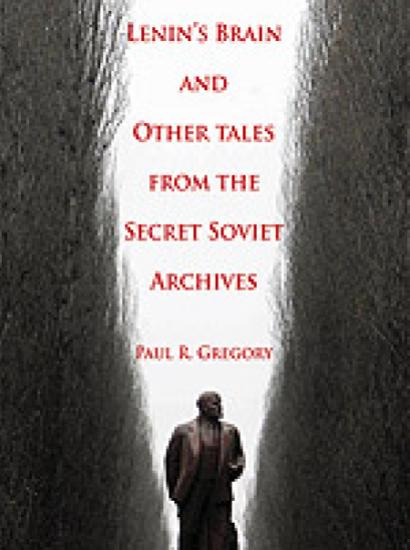 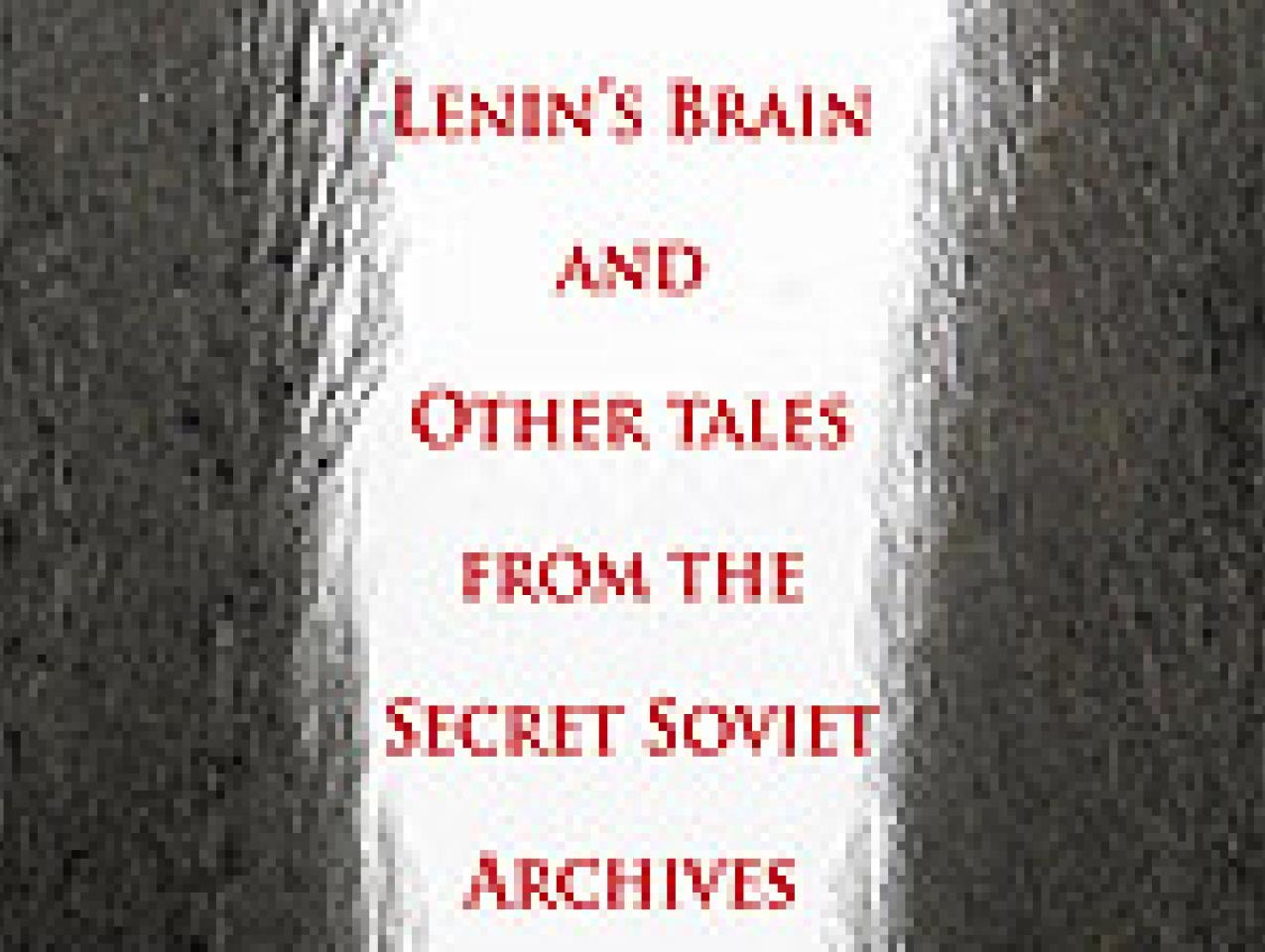 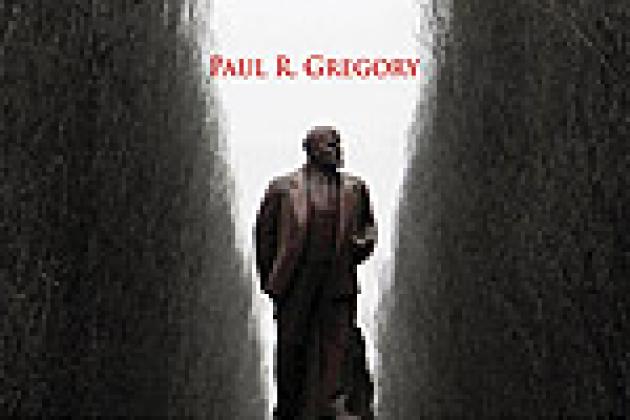 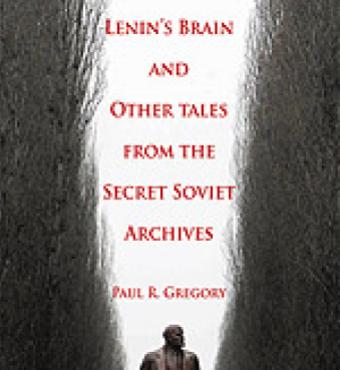 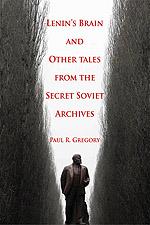 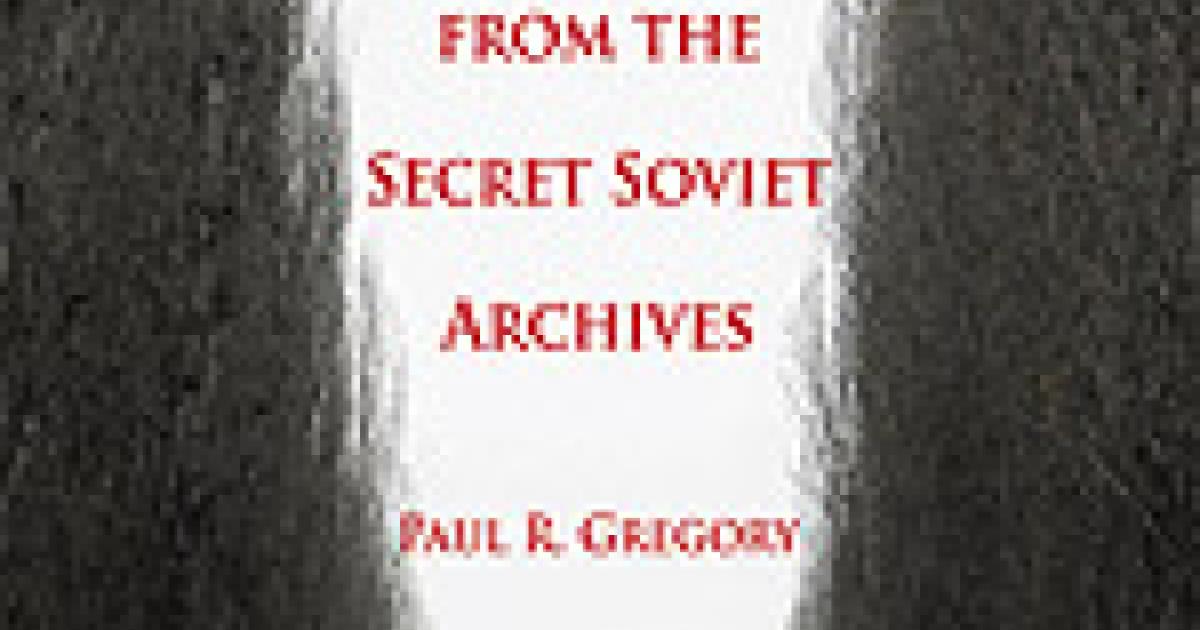 The opening of the once-secret Soviet state and party archives in the early 1990s proved to be an event of exceptional significance. When Western scholars broke down the official wall of secrecy that had stood for decades, they gained access to intriguing new knowledge they had previously only had been able to speculate about. In this fascinating volume, Paul Gregory takes us behind scenes and into the archives to illuminate the dark inner workings of the Soviet Union.

He reveals, for example, the bizarre story of the state-sponsored scientific study of Lenin's brain. Originally conceived to "prove" Lenin's genius, the plan was never revealed to the public—for to do so was more than the security-conscious Soviet leadership could have borne. Gregory also exposes the harsh features of Stalin's criminal justice system—in which the theft of state and collective property was punished far more severely than the theft of private property. Indeed, the theft of small amounts of grain was punishable by ten years in the Gulag or a death sentence. The author also illuminates the true story behind the December 1979 Soviet invasion of Afghanistan, telling how the ill-conceived incursion was ordered by a Politburo of aging and ill leaders who would not be around to deal with the long-term consequences of their decision.

In addition, the book examines such topics as Stalin's Great Terror, the day-to-day life of Gulag guards, Lenin's repression of "noncommunist" physicians and his purge of intellectuals, the 1940 Soviet execution of 20,000 Poles, and other previously well-concealed tales.