President Obama raises an interesting and important challenge for those of us who believe his approach to the threat of ISIS is misguided: develop a better strategy.  Any successful strategy requires three elements: a defined political end state, a prescribed series of actions to attain the end state, and means commensurate with your aims.  President Obama’s strategy fails all three of those tests. 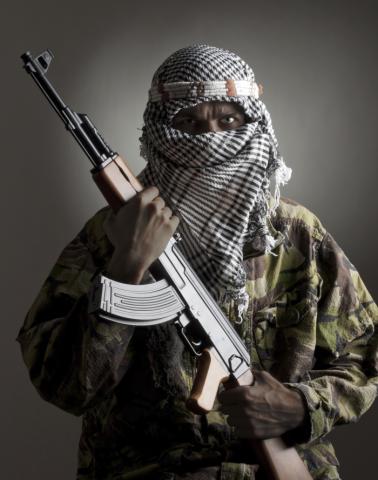 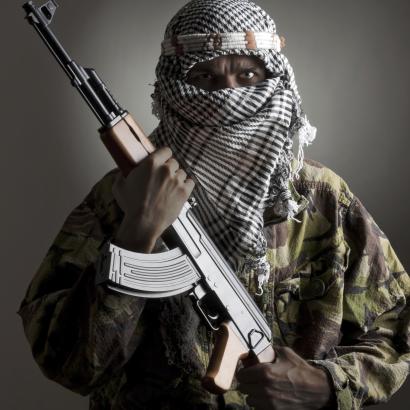 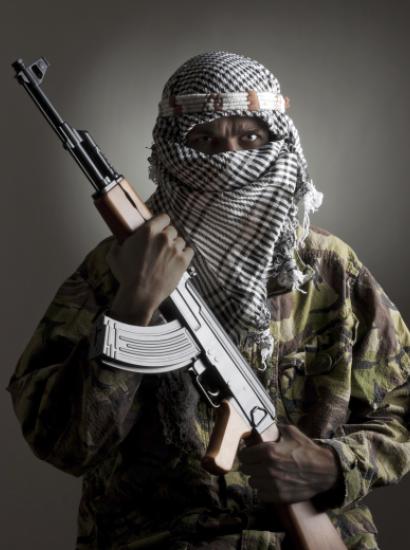 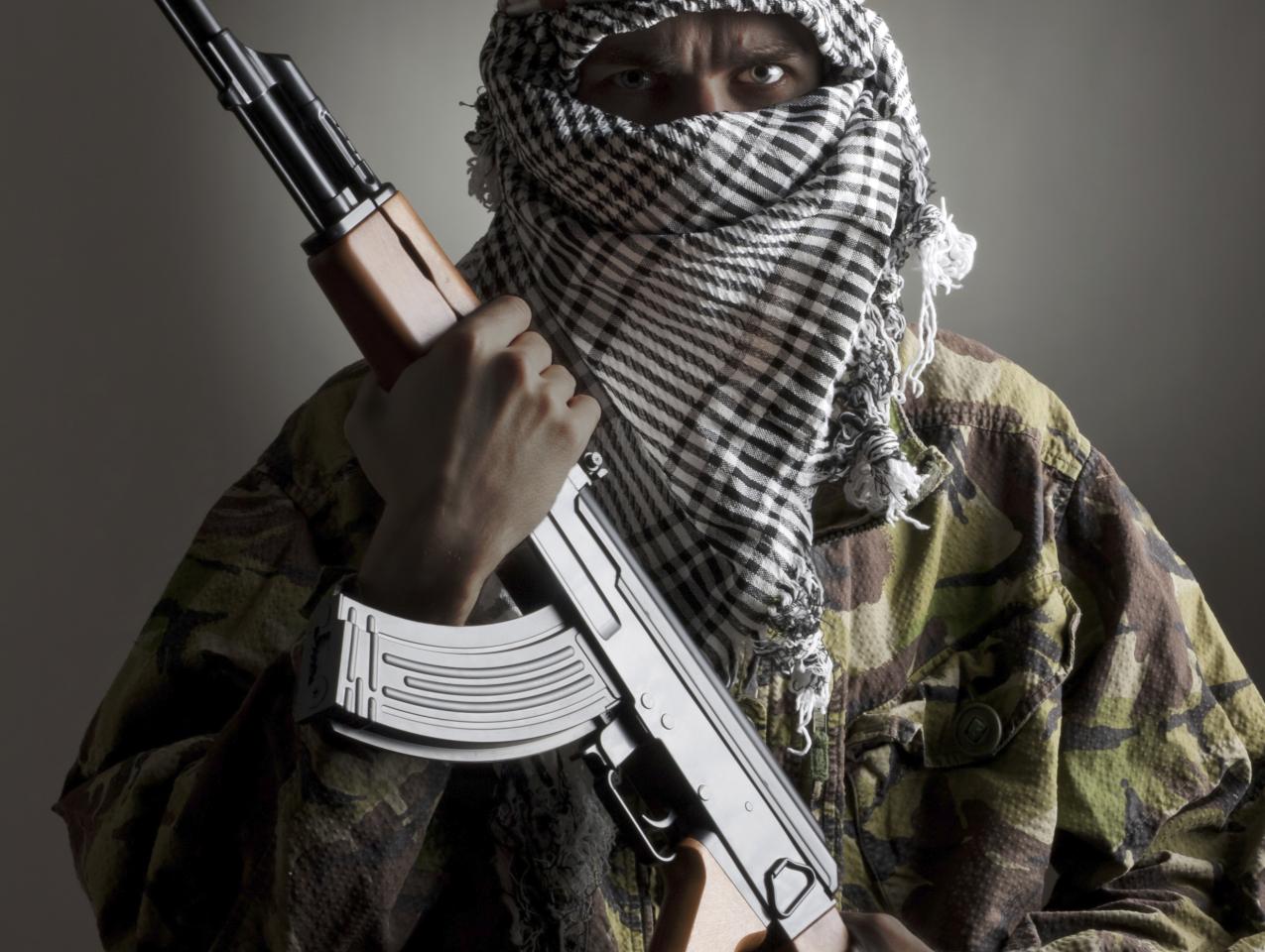 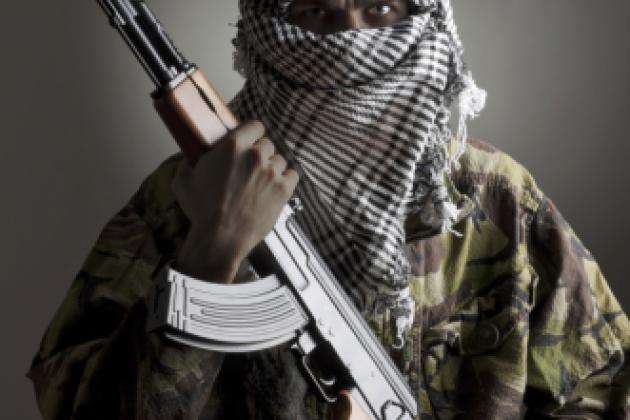 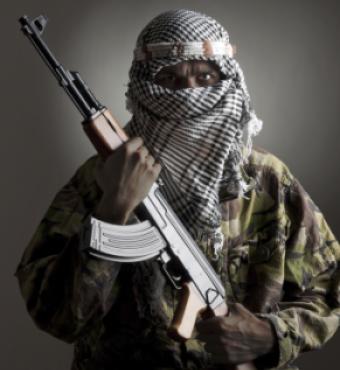 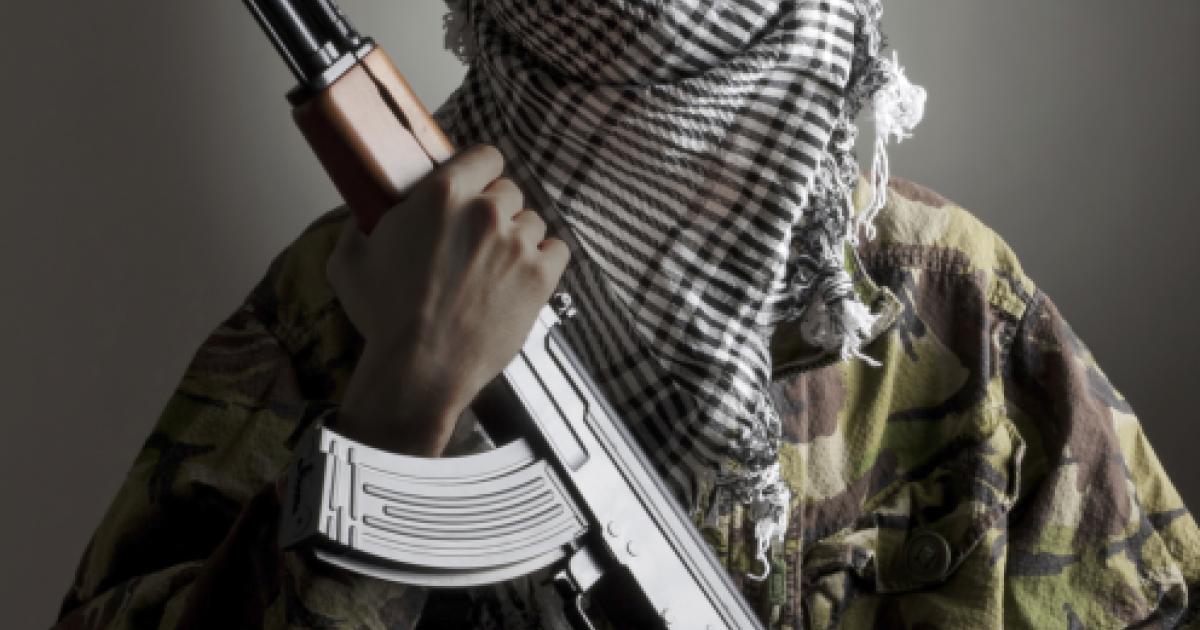 President Obama raises an interesting and important challenge for those of us who believe his approach to the threat of ISIS is misguided: develop a better strategy.  Any successful strategy requires three elements: a defined political end state, a prescribed series of actions to attain the end state, and means commensurate with your aims.  President Obama’s strategy fails all three of those tests.

To the extent the President has defined an end state, it is neither Bashir al Assad nor ISIS ruling Syria, and elected government(s) ruling Iraq.  But many subordinate goals that are not openly acknowledged are also tangled up in his policy, such as not overtly allying with Iran, minimal support for Kurdish separatism, preventing military incidents with Russian forces fighting to keep Assad in power, and finessing his pledges that the tide of war was receding and he was achieving a “responsible withdrawal” from Iraq.  It is axiomatic that the more ambitious one’s objectives, the more control one must attain over the society you are attempting to affect.

The actions President Obama has prescribed are by a very long shot inadequate to attain such complex objectives.  Stand-off military strikes against ISIS and no action against Assad’s forces — who are responsible for the vast majority of Syrian deaths in this tragedy — will result in a stronger Assad, if, in fact, they achieve anything at all.  And the timeline associated with defeating ISIS by the President’s means maximizes the suffering of the Syrian people and gives ISIS the recruiting benefit of being able to claim — for years — that they are winning.

Allawite and other Syrians are too fearful of what may come next to abandon Assad without a reassuring alternative, which we have failed to provide.  Sunni tribes that would seem natural infantry to fight both Assad and ISIS were abandoned by us in Iraq; many subjected to ISIS’ brutality find it little worse than rule by Shia militias in Iraq, from which a plea for U.S. intervention has gone unanswered.   President Obama walking away from his red-line, prioritization of a nuclear deal with Iran, and self-imposed limitation against “boots on the ground” have made the Gulf States, Turkey and Egypt deeply skeptical of our pledges.  Indifference to the human cost of our half-measures and derisive polemic by President Obama have bred deep cynicism in the Middle East and beyond.

With such strong headwinds coloring perceptions of U.S. actions, clear, direct, and powerful signals are essential to regain the trust of the groups and states that are essential participants in solving the problem of ISIS (not to mention repairing our country’s damaged reputation).  But successful strategies are available to us.

The political objective we should seek is a post-Assad Syria in which Syrians themselves have the central role in retaking their country.  It should begin with us protecting refugees, creating safe areas inside Syrian territory along the borders with Turkey and Jordan to begin drawing Syrians back to their country by providing security and humanitarian aid.  Both the Assad government and ISIS will have to be prevented by force from attacking and infiltrating these safe havens.  But beginning with caring for the Syrian victims of the war is both morally right and important in reestablishing our political profile in the region.  The model should be Operation Provide Comfort in 1992, which gave Iraqi Kurds the protection and space to develop politically, while favoring us with reliable allies in the region.  But Provide Comfort demonstrates another essential element of this approach: willingness to remain committed over a decades-long time frame.

Having established safe areas that would take the pressure off countries hosting Syrian refugees, we must then identify Syrians to run their country.  Much is made of the antagonisms among Syrian rebel groups; their inability to coalesce has been part of Syria’s tragedy. And the “dentists” President Obama mocked, those amateur rebels who were also politically moderate, are scarce on the ground in Syria now.  We will have to choose leaders we can support in the near term, and establish a political process in the medium term to cultivate leaders from the local population.  An international representative would be preferable to selecting from among Syria’s factions at this point in the war.  Ambassador Robert Ford, the able American diplomat who won such acclaim among Syrians for attending funerals of government opponents, would be a superb choice, especially if operating with a UN mandate.

Such a political end state will have to be imposed by force, and sustained indefinitely.  But that is what it will take to defeat ISIS.  Costly as it will be, it is preferable to dealing with the consequences of continuing ISIS success: further tyranny in Syria and Iraq, droves of disaffected Westerners radicalized and conducting attacks in our own countries, further explosive polarization of the Middle East, and continuing political and economic stagnation that has made the region combustible.

At a minimum, it would entail constraining Bashir al Assad and military forces loyal to him within the region around Latakia; any that move outside the prescribed area will be destroyed, but Allawite and other Syrians fearful of their fate in a post-Assad Syria could take refuge there.  We should bank on Putin not having any sentimental attachment to Assad, but instead being willing to accept a new order provided Russia was guaranteed continuing access to its naval base at Tartus and the opportunity to participate in coalition operations to produce the new order, but not define that order.  If the Russians — and Iranians — persist along a separate operational track, we should repeatedly warn and then act as though their forces are part of the Assad government.  Countering a Syrian, Russian, and Iranian coalition is dangerous business — but we should not delude ourselves that the Islamic State can be defeated otherwise.