Peter Thiel On “The Straussian Moment”

Peter Thiel, cofounder of PayPal and Palantir, discusses his essay “The Straussian Moment,” describing how the ancients believed in the power of the intellect and the weakness of the will, but how today we believe the opposite. We want machines to do the thinking, because we don’t trust rationality. Also, Thiel gives his overview on the current American political scene and discusses whether he will endorse President Trump in 2020. 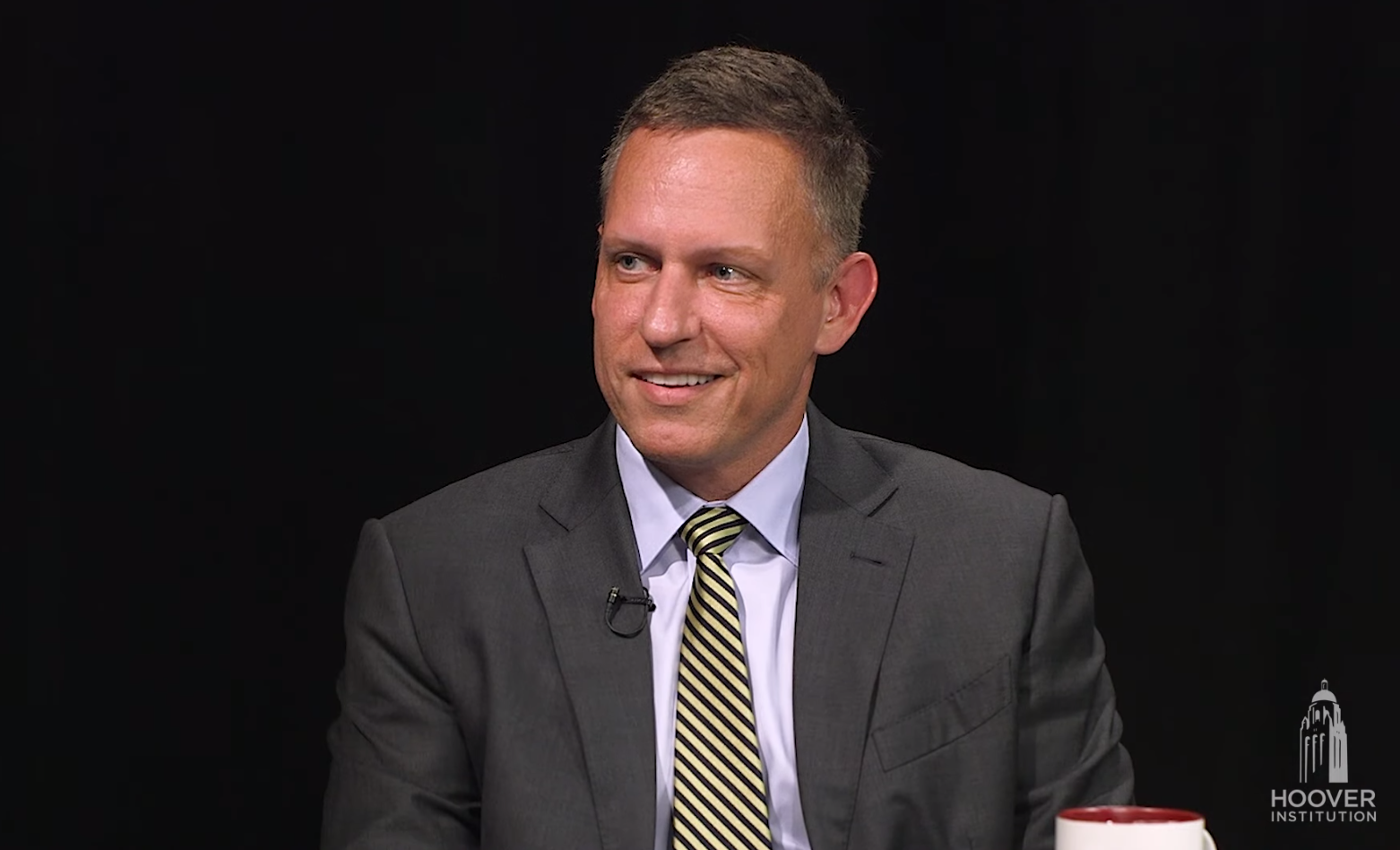 Peter Thiel On “The Straussian Moment” 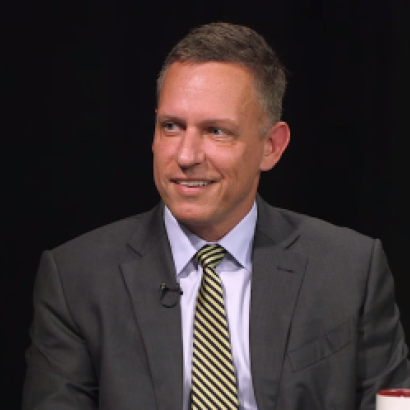 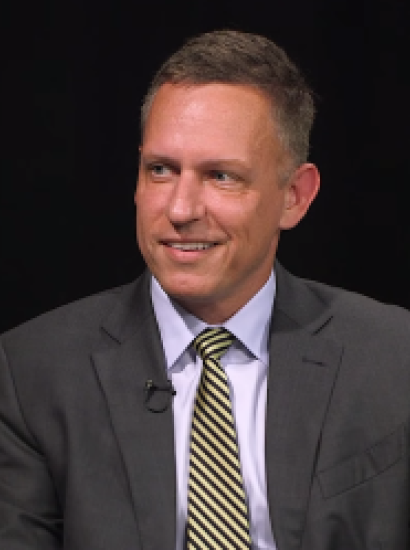 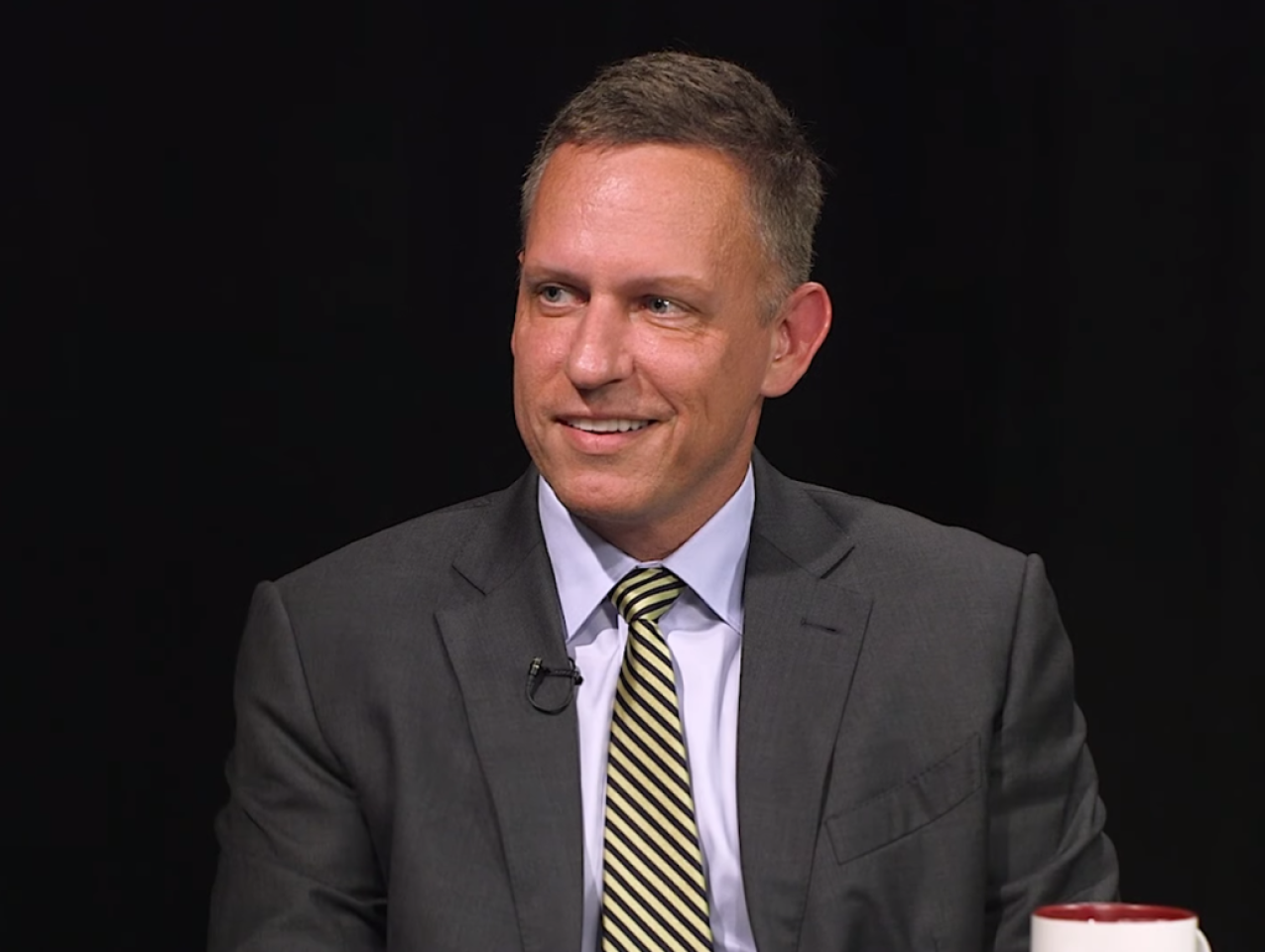 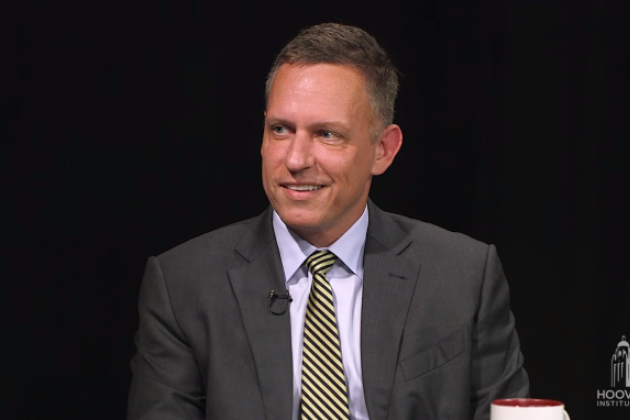 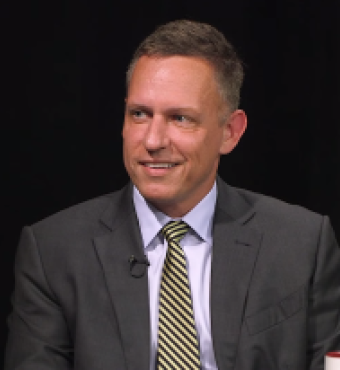 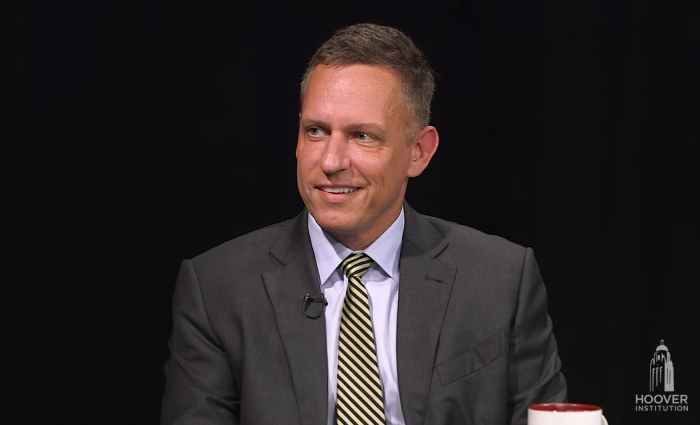 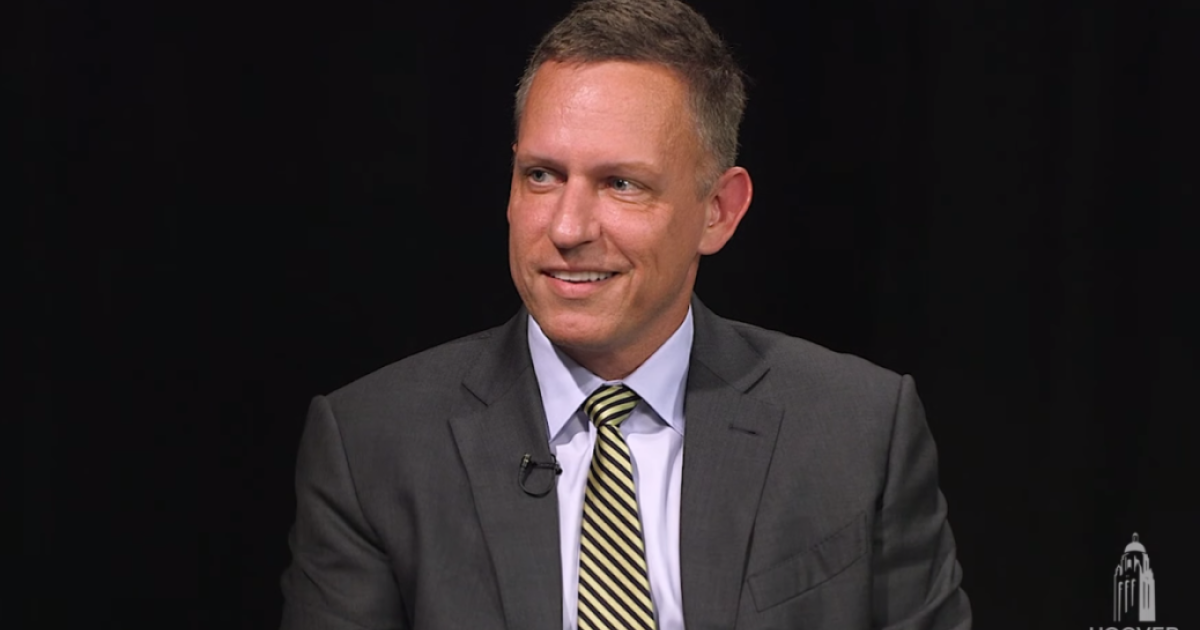 Peter Robinson opens the show by asking Thiel’s views on his own essay “The Straussian Moment.” Thiel responds by saying that people today believe in the power of the will but no longer trust the power of the intellect, the mind, and rationality. The question of human nature has been abandoned. We no longer trust people’s ability to think through issues. Thiel notes that this shift began to take place in 1969, when the United States put a man on the moon; three weeks later Woodstock took place, moving the culture in the direction of yoga and psychological retreat.

Thiel further adds that there was still hope that things would open up for the world in 1989, when the Berlin Wall fell and the Soviet Union collapsed, but that the leaders of China and other East Asian countries did not accept that openness would solve their problems. Instead they learned the opposite lessons from those events: that if you open things up too much, then things fall apart.

Thiel ends the interview by noting that there is nothing automatic or deterministic about how history happens, and he expresses his views that economic growth plays a vital role in a country’s future.