With the troubles bubbling over on the Korean Peninsula, as the North Korean regime approaches possession of nuclear weapons and missiles capable of striking the United States, two words, preemptive and preventive, have gained increasing currency. While similar in meaning, their context is crucial in understanding their applicability to the current crisis. And here, as is so often the case, history is a useful tool in thinking through the possibilities. 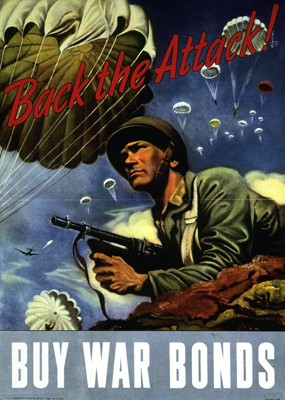 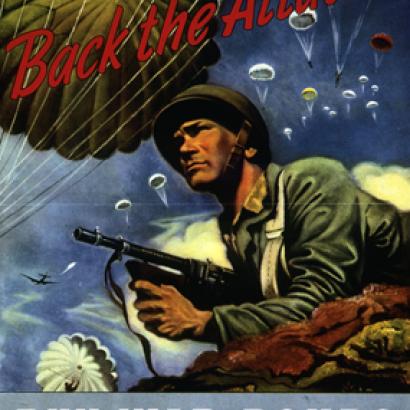 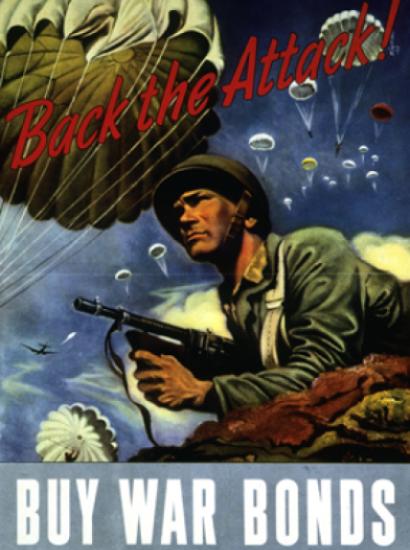 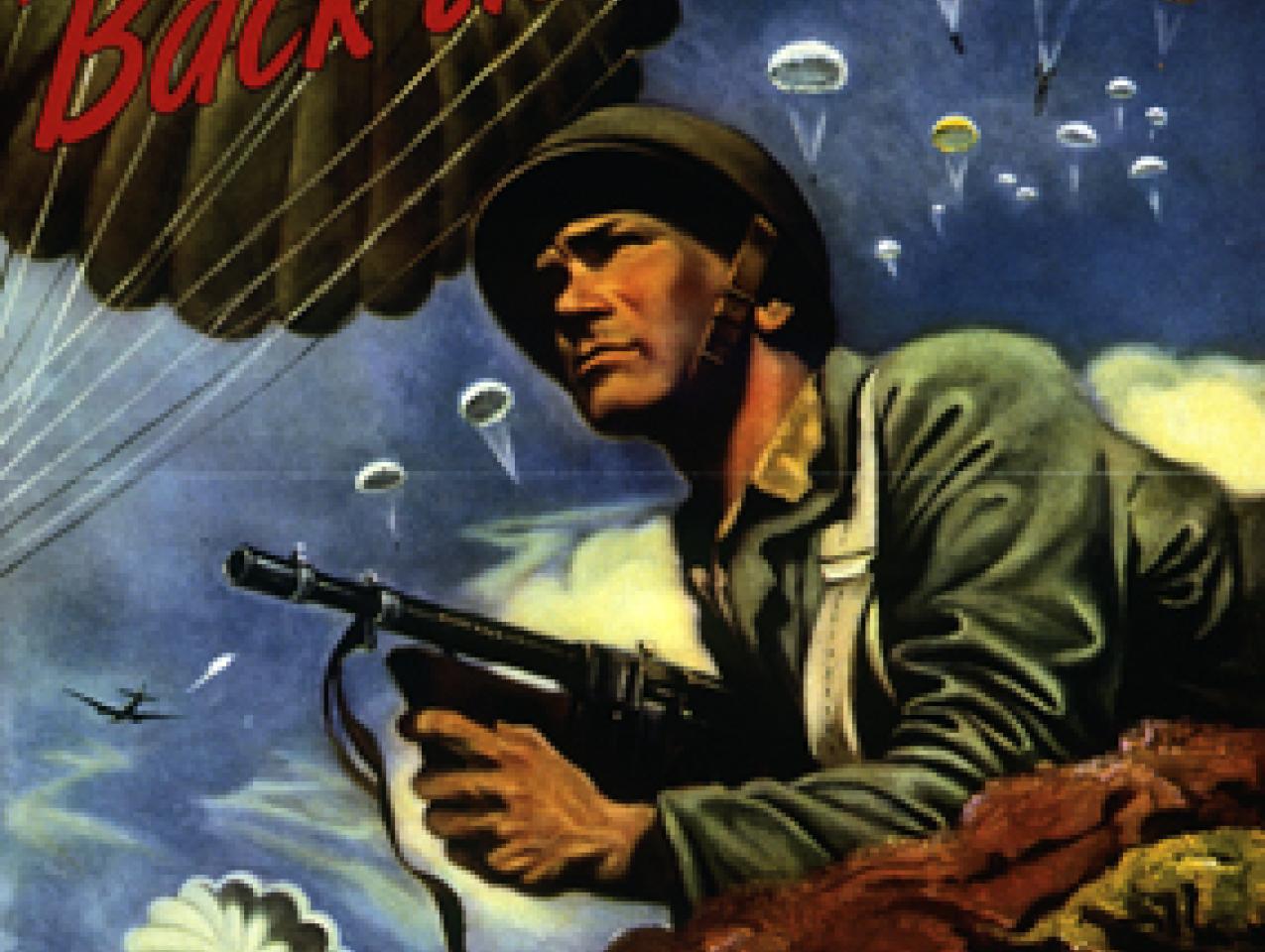 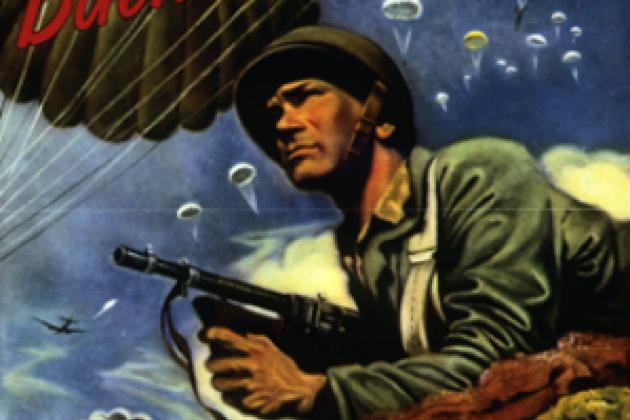 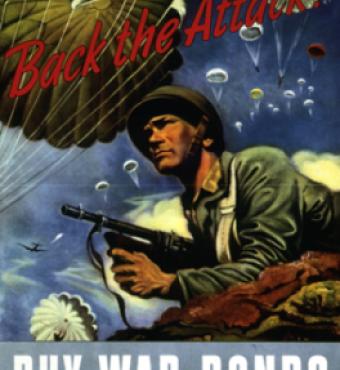 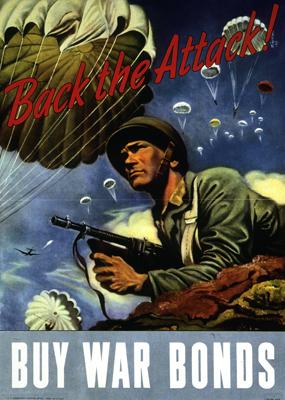 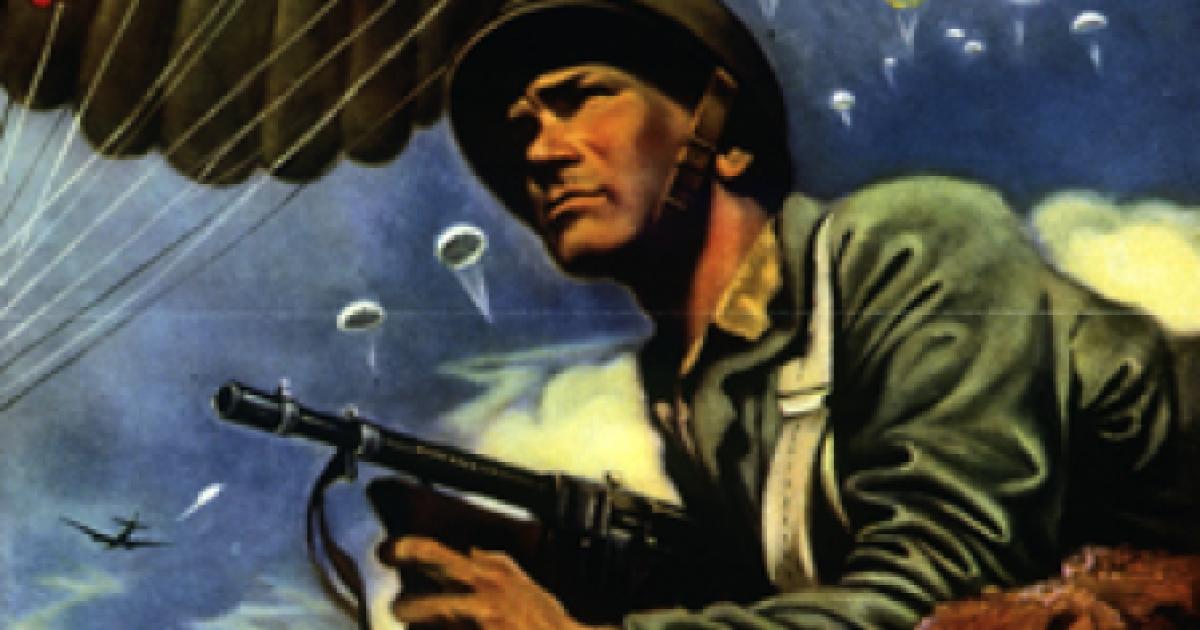 With the troubles bubbling over on the Korean Peninsula, as the North Korean regime approaches possession of nuclear weapons and missiles capable of striking the United States, two words, preemptive and preventive, have gained increasing currency. While similar in meaning, their context is crucial in understanding their applicability to the current crisis. And here, as is so often the case, history is a useful tool in thinking through the possibilities. A preemptive strike usually carries the connotation of attacking or destroying substantial enemy capabilities, in some cases with the hope that it will so wreck the enemy’s military forces that he will not be able to use them effectively, should war result. In the largest sense, those who execute preventive strikes have usually understood that their military effort, no matter how successful, would lead to a conflict of some indeterminate length. Thus, the two words are directly tied together in that preemptive strike almost inevitably will lead to what the attacker in most cases regards as a preventive war.

We, of course, have been down this road in the recent past. In response to 9/11, the Bush administration in its National Security Strategy for 2002 boldly stated that the United States “must be prepared to stop rogue states and their territorial clients before they are able to threaten or use weapons of mass destruction against the United States and our allies and friends.” That statement led directly to the invasion of Iraq in 2003 with the aim of removing Saddam Hussein and his supposed weapons of mass destruction as well as the possibility that he might eventually possess nuclear weapons. Well, there were not any weapons of mass destruction and the United States almost immediately found itself mired in a totally unexpected quagmire—a quagmire at least unexpected by the administration and all too many of its military advisers. The ensuing insurgency against the United States and its allies as well as the civil war between the Sunni and Shi’a religious constituencies proved to be a nightmare for American strategists and policy makers. In retrospect, the result of the Iraq invasion seems obvious, but it was certainly not so at the time.

In reflecting on the Bush administration’s aim of preventing future threats to the homeland by launching a preventive war against Iraq, one inevitably runs into Clausewitz’s ironic warning that echoes through much of history: “No one starts a war—or rather, no one in his senses ought to do so—without first being clear in his mind what he intends to achieve by that war and how he intends to conduct it.”1 In fact, in the real world, once embarked on war, statesmen and generals have almost inevitably discovered that they have underestimated the enemy, or their intelligence was faulty, or they have overestimated their own military’s effectiveness, etc., etc. There are cases in history, of course, where a preventive war might well have prevented a far worse conflict. The most obvious case was the refusal of Britain and France to fight in defense of Czechoslovakia in 1938, when Nazi Germany was in a far weaker position than it would prove to be in 1939. But the judgment is only the result of having the terrible strategic results of and fallout from the Munich Conference available to the historical commentator. At the time no one except Winston Churchill—and obviously the Czechs—understood what Neville Chamberlain gave away in surrendering Czechoslovakia to the tender mercies of Nazi Germany.

Perhaps the most useful way to think of preemptive strike is that it represents a tactical effort to change the balance of forces in favor of the aggressor, who should understand that the initial strike is only the opening shot that heralds the beginning of war. The dictionary definition indicates that the meaning of preemptive is “to seize the initiative.” But “seizing the initiative” is only the first step. We might start our examination of preemptive strikes with the decision of Jefferson Davis and his Confederate cabinet to approve the bombardment of Fort Sumter. Interestingly, internal political considerations appear to have been the driving force behind their decision. Crucially, in April 1861, North Carolina and Tennessee remained on the fence, apparently still uncertain as whether to join the Confederacy or attempt to remain in the Union. Davis and his advisers were also afraid that Federal supply ships would reach Sumter and thus, prolong the crisis. As for worries that such a preemptive strike might have a serious impact on Northern public opinion, that possibility received little consideration from the Confederate leadership. In retrospect, Southern leaders were still contemptuous of the Northerners’ ability and willingness to conduct a war seriously. It proved to be a disastrous miscalculation. What the Confederates received in bombarding Sumter was a massive outpouring of Northern popular outrage and a determination to fight the war through to its conclusion. That popular feeling would motivate Union armies throughout the war.

The Japanese make interesting reading, even if their case is more ambiguous. Their two major international conflicts in the twentieth century both began with preemptive strikes to insure that their military forces would have the advantage in what they understood would be an upcoming struggle. The attack on Port Arthur in early February 1904 aimed at damaging the Czarist Russian Pacific fleet so thoroughly that it would not be able to play a significant role in the war that the Japanese understood they would have to wage against the Russians in Manchuria immediately after their attack on Port Arthur to achieve their political aims. The Japanese would eventually win their war, but the casualty bill was extraordinarily high, while the nation was bankrupt at the war’s conclusion. Only the facts that the Czarist Army suffered from gross incompetence and that revolution broke out in European Russia in the following year prevented a Japanese defeat.

In the second case, the Japanese preemptive strike on the American Fleet at Pearl Harbor in December 1941 was not so successful. It aimed at taking the U.S. battle fleet off the strategic table, while the main Japanese effort conquered the raw material riches of Southeast Asia, in particular oil and rubber. What exactly would happen afterwards was not entirely clear to Japanese planners except that they believed they would have time to build a strategic set of bases on the Pacific Islands that would be impossible for the Americans to break, and thus, the United States would find itself forced to make peace. What happened, of course, is that the Pearl Harbor attack awakened a sleeping giant. Within three years the Japanese were confronting the U.S. Fifth or Third Fleets—depending on who was in command, Admiral Raymond Spruance or Admiral William “Bull” Halsey—which was by itself larger than all the rest of the fleets in the world combined. The smoking ruins of Tokyo, Hiroshima, and Nagasaki underlined the extent of the Japanese miscalculation in launching their preemptive strike against Pearl Harbor as the kick off to their war against the United States and its allies in Southeast Asia.

Perhaps the most effective combination of a preemptive strike was the opening gambit for a preventive war came in 1967 with the Six-Day War. Outnumbered, at least on paper by the massive Arab armies deploying on their frontiers and with the rhetoric in the Arab capitals indicating an intention to wipe Israel off the map, the Israelis struck first. In this case, the preemptive strike consisted of the bulk of the Israeli Air Force flying deep into the Mediterranean and then swinging south to launch a series of devastating attacks on the major Egyptian air fields. In less than half an hour, the Israeli Air Force had wiped out nearly all of Nasser’s air force. With air superiority now assured the Israeli Defense Force’s (IDF) ground forces began a preventive war that would last for six days and see the IDF destroy the Egyptian Army in Sinai, capture Jerusalem’s old city, destroy the Jordanian Army and seize the West Bank, and knock the Syrians off the Golan Heights. If the Six-Day War failed to bring peace to Israel, the Jewish state has never been threatened to the extent that it was in June 1967. However, the very success made it impossible for the Arab states to agree to a peace treaty. Six years later, Israeli arrogance and underestimation of their Arab enemies resulted in the costly and inconclusive Yom Kippur War.

Perhaps the most successful preemptive strike in history was also launched by the Israelis in June 1981 that wrecked the Osirak reactor that the French were building for Saddam Hussein. Using exquisite intelligence, F-16 fighter bombers, escorted by F-15 fighters, attacked at precisely the time when Iraqi anti-aircraft crews were taking their meals. Saddam was furious, because the strike had set the Iraqi nuclear program back for an extensive period of time. But he had no military answer he could make to the Israelis; thus, bluster and outrage at the Zionist international conspiracy could be his only response.

If the Japanese and Israeli cases provide a somewhat ambiguous story line, there is the grim warning of 1914 that suggests that preemptive strike and preventive war can have disastrous consequences. In July 1914, the Austro-Hungarian Empire and Germany determined to risk a preemptive strike to take Serbia out of the game, fully conscious of the fact that such a war might well lead to a general European war. When the Russians mobilized in response to Austria-Hungary’s declaration of war on Serbia, the Germans responded by launching a preemptive strike against France, the infamous Schlieffen Plan. The German calculation rested on the belief that in launching the unprovoked invasion of Belgium, Luxembourg, and France, the German Army could knock the French out of the war and win what they clearly believed was a preventive war against the Entente armies surrounding their frontiers.

Frightened by the buildup of the Czarist Army that had begun shortly after Russia’s defeat in the Russo-Japanese War, and their increasing diplomatic and strategic isolation, the Germans casually embarked on a preventive war. But the Schlieffen Plan failed in the Battle of the Marne. By launching the Schlieffen Plan without serious strategic thought, the Germans immediately brought the British with their Royal Navy and the British Expeditionary Force, which in spite of its small size would prevent the Germans from outflanking the French Army. Moreover, by invading France with so little justification, the Germans insured that international public opinion, particularly in the United States, would be hostile to the Reich’s cause right from the war’s beginning.

It would seem that preemptive strikes may be of some utility, but only in the case where military forces are fully prepared to take advantage of the resulting chaos. But there are all too many cases in history where the attacker who launches the preemptive strike finds himself mired in a war that turns out to be far more difficult than he supposed at the beginning. In other words, like the Wehrmacht in 1941, the result of the preemptive strike, one that was enormously successful, only resulted in Nazi Germany finding itself tied to a conflict it lacked the resources and capabilities to win.