Floundering state and local governments will have to turn to taxpayers to fund their retirement promises. 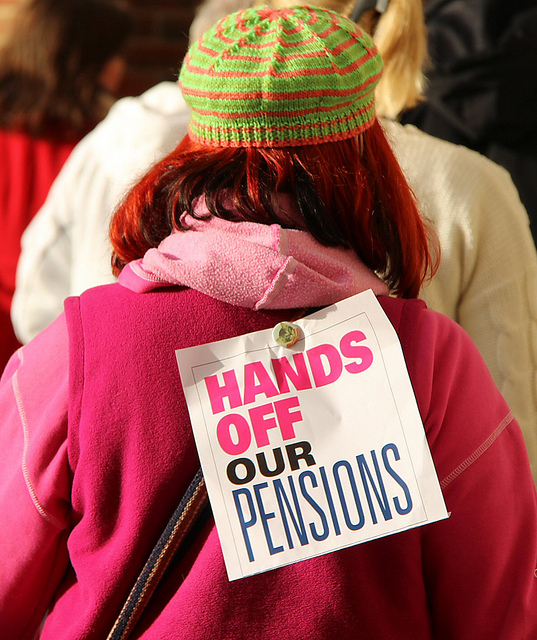 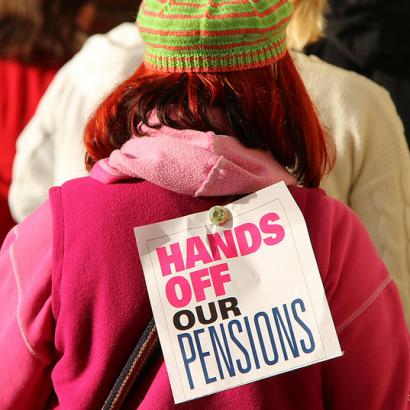 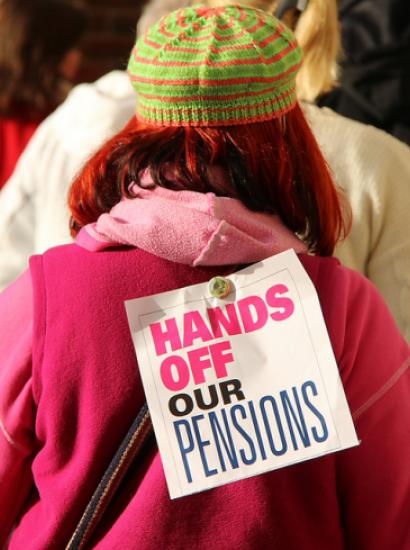 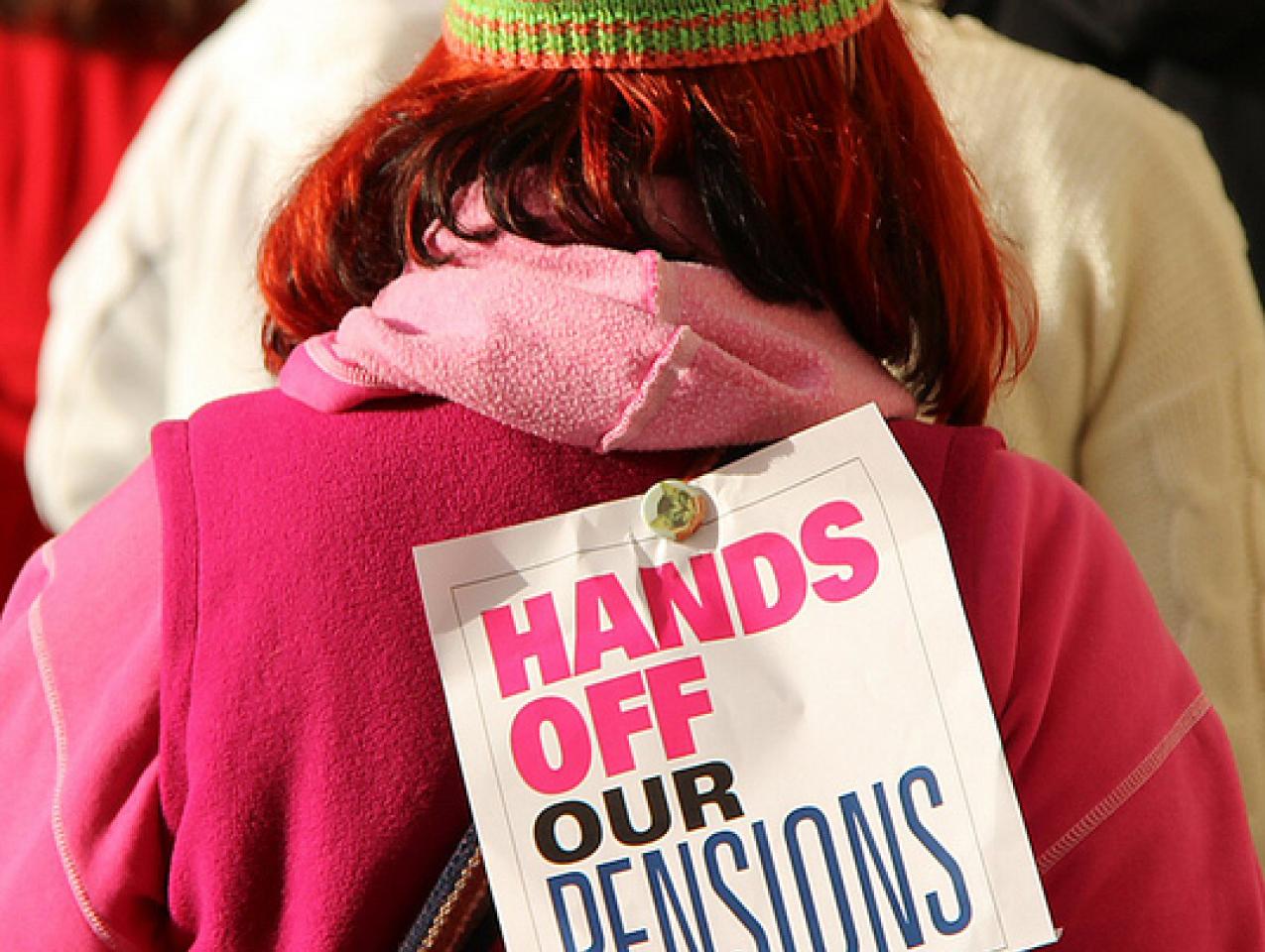 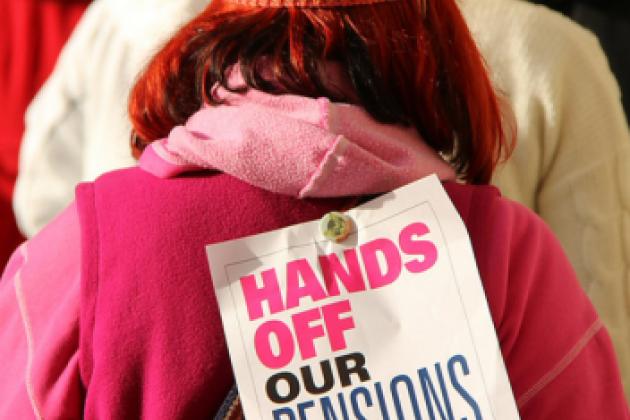 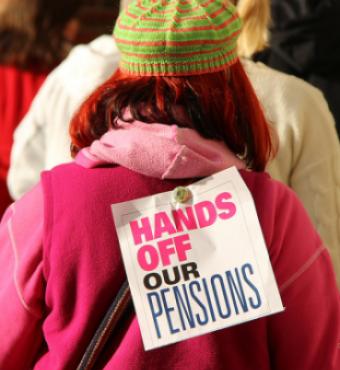 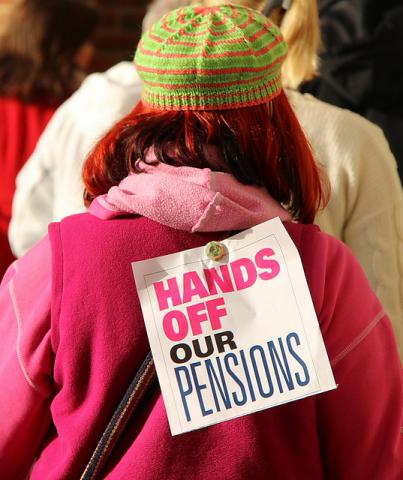 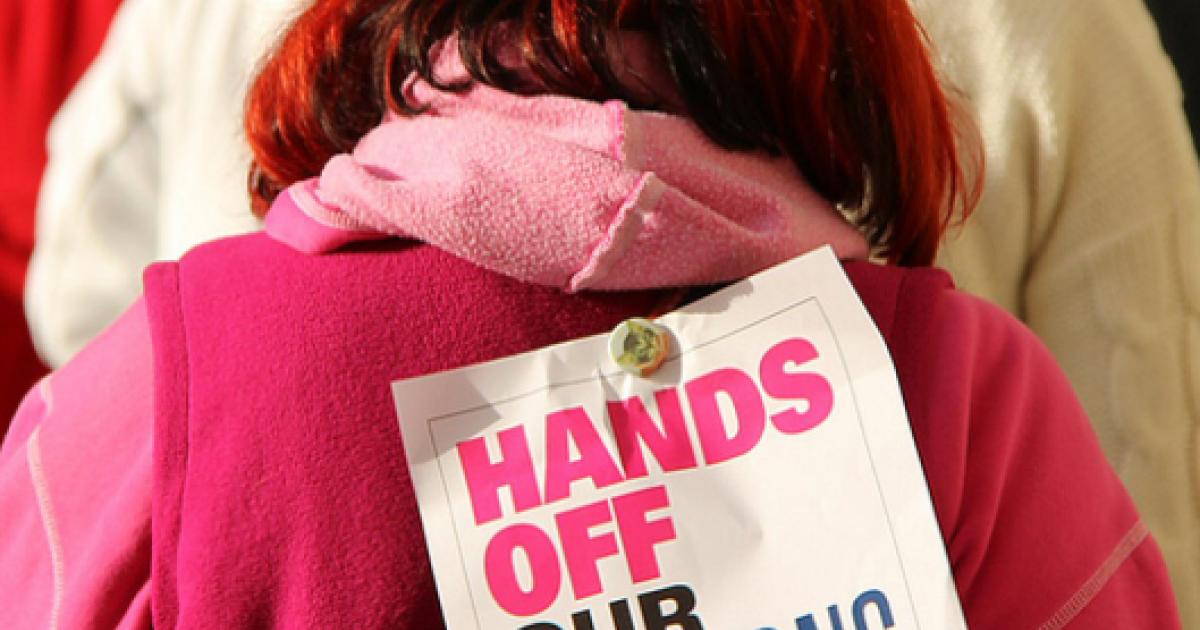 Editor’s note: This essay is excerpted from a new Hoover report by the author, “Hidden Debt, Hidden Deficits: How Pension Promises Are Consuming State And Local Budgets.” The full report may be read here.

Most state and local governments in the United States offer retirement beneﬁts to their employees in the form of guaranteed pensions. To fund these promises, the governments contribute taxpayer money to public systems. Even under states’ own disclosures and optimistic assumptions about future investment returns, assets in the pension systems will be insufﬁcient to pay for the pensions of current public employees and retirees. Taxpayer resources will eventually have to make up the difference.

Despite the implementation of new Governmental Accounting Standards Board (GASB) guidelines, most public pension systems across the United States still calculate both their pension costs and liabilities under the assumption that their contributed assets will achieve returns of 7.5-8 percent per year. This practice obscures the true extent of public sector liabilities. In order to target such returns, systems have taken increased investment positions in the stock market and other risky asset classes such as private equity, hedge funds, and real estate. The targeted returns may or may not be achieved, but public sector accounting and budgeting proceed under the assumption that they will be achieved with certainty.

Recent GASB statements require new disclosures by public pension systems that shed additional light on the extent of these promises and the rate at which they are growing. This essay uses these new GASB disclosures, known as GASB 67, for two purposes. First, I calculate total unfunded liabilities through ﬁscal year (FY) 2014 for states and cities using market valuation techniques, speciﬁcally estimating for each plan accrued liabilities under risk-free discounting. This exercise can be thought of as uncovering the present value of the debts to public employees that are obscured by ﬂawed pension accounting. Second, I use the GASB 67 disclosures about the changes in the value of pension liabilities during the year to determine the implicit deﬁcits that cities and states are running.

GASB procedures guide states and cities to measure their liabilities using their expected returns on the plans’ assets. The governments then forecast investment returns on fundamentally risky assets and ignore the risk necessary to target hoped-for returns. The liability-weighted average expected return that plans in this study choose is 7.6 percent.

What is in fact going on is that the governments are borrowing from workers and promising to repay that debt when they retire. The accounting standards allow the bulk of this debt to go unreported due to the assumption of high rates of return.

One feature of the GASB 67 disclosures is that municipal governments which project an exhaustion of their pension assets at some future date are no longer able to assume the full expected return when reporting the extent of their liabilities. Instead, these troubled plans must use a high-quality municipal bond rate for the pension cash ﬂows that are not covered by the assets on hand and their expected investment returns. However, only 11 percent of the plans in the sample used a lower rate than their expected returns in FY 2014. These sixty-three plans used discount rates that were on average only 1.1 percent below the expected return. The average discount rate overall in the sample is 7.41 percent.

Remarkably, many systems with very low funding ratios assert that assets, investment returns, and future contributions will be sufﬁcient so that their pension funds never run out of money, allowing them to continue to use the high rates under GASB 67.

The GASB disclosures provide interest rate sensitivities for each plan, allowing calculations of the unfunded liability under different discount rates. Among the 564 plans, the liability-weighted average sensitivity of total liabilities to a 1 percent change in the discount rate is 10.4 percent, which also reveals the average maturity of the pension cash ﬂows as shorter-horizon than some observers had assumed previously. The appropriate discount rate for a guaranteed nominal pension is the rate on a government bond with a guaranteed nominal return of that same maturity, so for the average plan it would be a Treasury bond with a roughly ten-year maturity

A rediscounting of the liabilities at the point on the Treasury yield curve that matches the reporting date and duration of each plan results in a liability-weighted average rate of 2.66 percent and unfunded liabilities of $4.738 trillion. Since not all of these liabilities are accrued, I apply a correction on a plan-by-plan basis that results in unfunded accumulated beneﬁts of $3.412 trillion under Treasury yield discounting. These are the unfunded debts that would be owed even if all plans froze their beneﬁts at today’s promised levels. I refer to this measure as the unfunded market value liability, or UMVL.

The market value of unfunded pension liabilities is analogous to government debt, owed to current and former public employees as opposed to capital markets. This debt can grow and shrink as assets and liabilities evolve.

The way in which pension costs are often informally discussed is at odds with these underpinnings. Total revenue generated by state and local government own sources in 2014 was $1.487 trillion and total government contributions were $108.8 billion, so contributions were 7.3 percent of revenues in 2014. This was more than enough to keep net pension liabilities from rising in 2014. If that were the end of the story, states and cities would seem to be contributing enough at these levels to keep their pension debts from rising.

However, 2014 was a year in which systems realized average investment returns of 14.7 percent on beginning-of-year assets. If the expected rate of return of 7.6 percent had been achieved, but no more, total net pension liabilities would have risen by $28.1 billion. Under the risk-neutral discounting, liabilities would have risen by $151.7 billion. From an ex ante perspective, the true annual cost of keeping pension liabilities from rising is $260.5 billion (= $108.8 + $151.7), or 17.5 percent of state and local governments’ own source revenues, before any attempt to pay down unfunded liabilities.