Reacting to the Spending Spree: Policy Changes We Can Afford

In this nine-chapter volume, the authors examine the challenges the Obama administration faces today, and in the foreseeable future, and the administration’s planned responses. 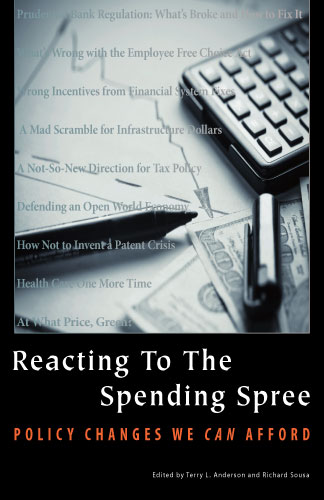 Reacting to the Spending Spree: Policy Changes We Can Afford 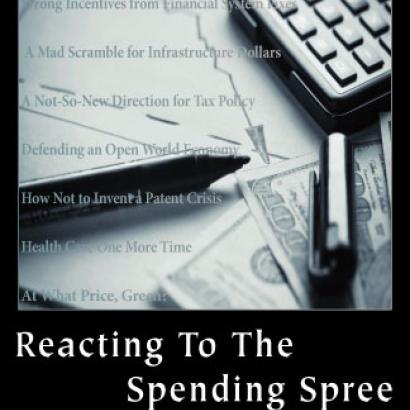 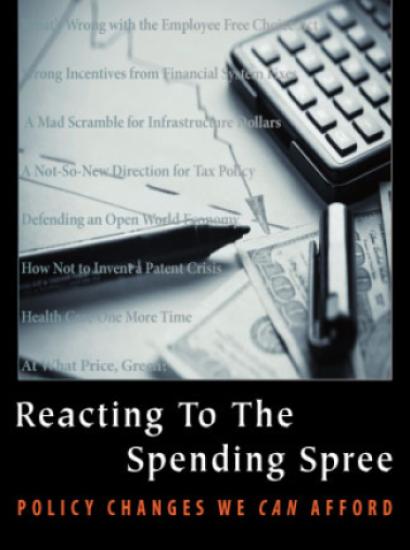 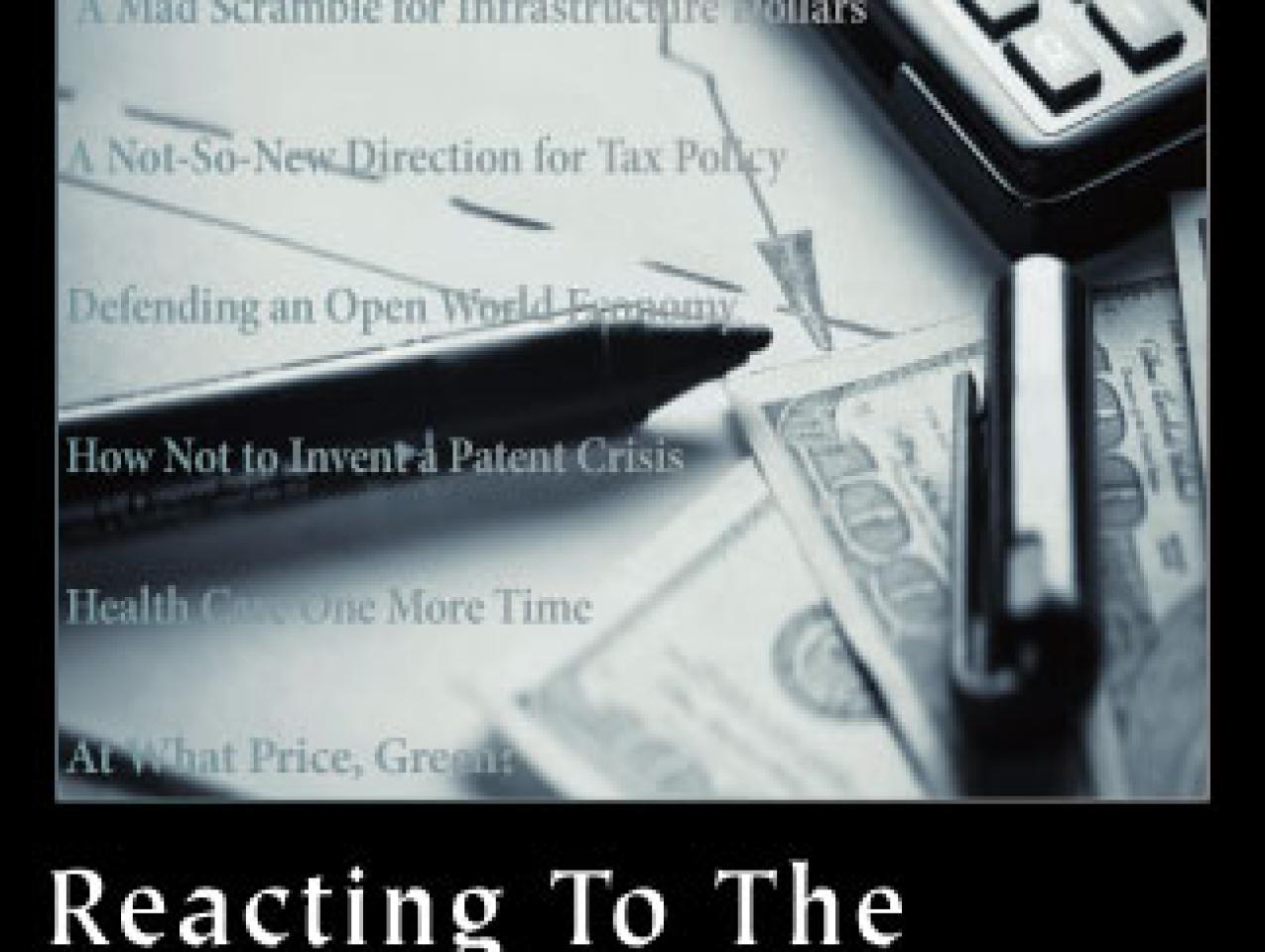 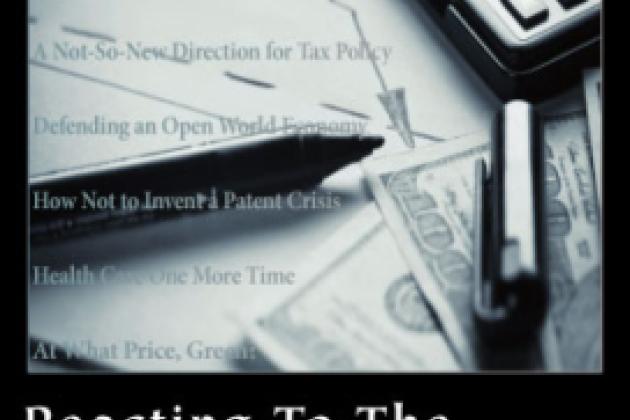 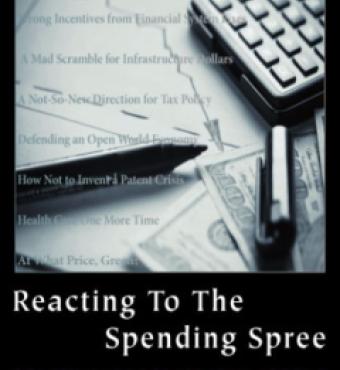 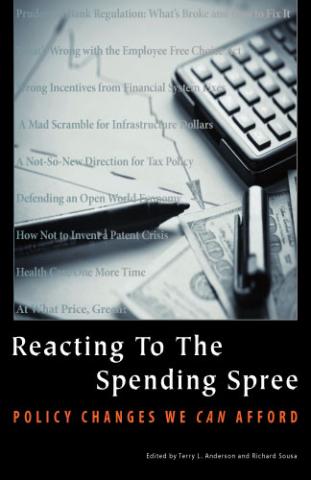 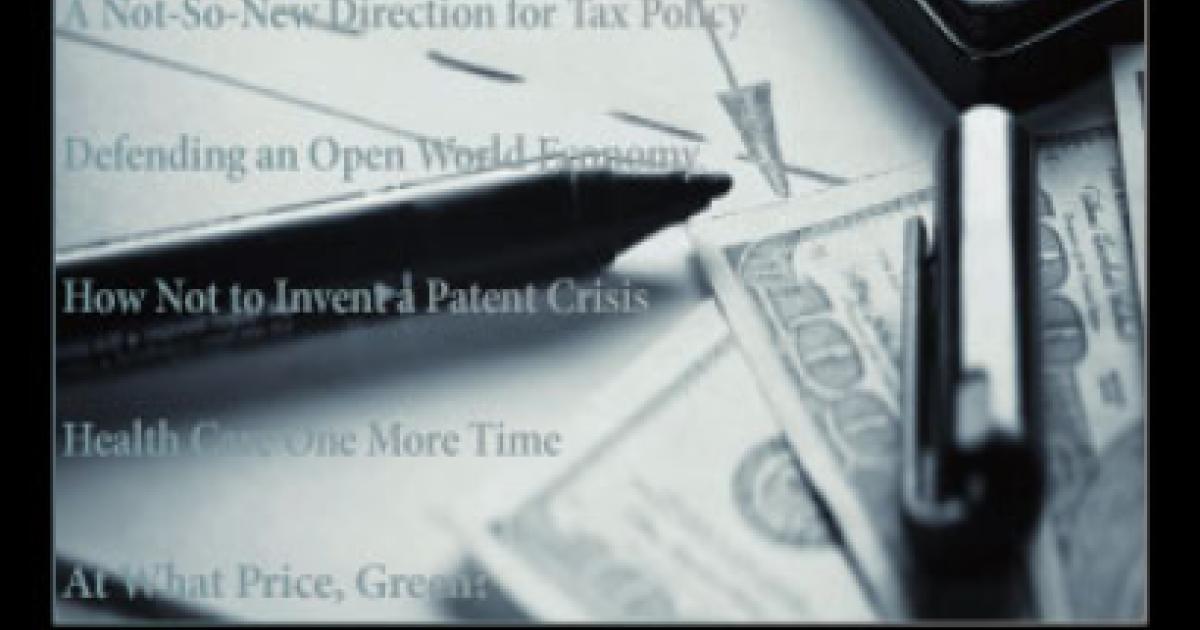 Few doubt the seriousness of the recent crisis afflicting the financial systems of the United States and the world, and still fewer claim that nothing needs to be fixed. But many of the reforms proposed by both the Bush and Obama administrations have triggered risks—risks that have direct, short-term impact but that have been seriously underexplored. In Reacting to the Spending Spree, a team of expert contributors examines the implications of these reforms and how they might affect a number of issues.

Terry Anderson and Gary Libecap argue, for instance, that the administration has not been candid with the American public about the costs of the "green" initiatives or about the likelihood of their ability to improve the environment and that these initiatives are likely to encourage protectionism, reduce international trade, and hence slow the recovery of the U.S. and world economies. James Huffman asserts that the "mad flurry" of infrastructure funding has simply led to a rush for the money, with no rational system for ensuring that the stated goals are achieved. And Richard Epstein examines the two major health-care policy initiatives and claims that both are too costly, as no government can successfully devise rules to constrain demand while seeking to drive to zero the health-care costs of recipients.

Kevin Hassett offers his views on upcoming tax reforms, raising the key question: Will they be a simple extension of the more-popular preexisting policies or reforms that are guided by the academic consensus? The answer, he says, will depend on our new president's economic philosophy. In addition, Charles W. Calomiris looks at bank regulatory reform, F. Scott Kieff and Henry E. Smith analyze the important but often-overlooked debate on patent reform, and Jagdish Bhagwati offers his views on the challenges of embracing an open world economy.

Ultimately, Reacting to the Spending Spree shows that it is important for the government to very soon pick one set of institutions, boldly similar or different from those our society has long used, and then stick to whatever it selects-for the costs of the vast uncertainties caused by ongoing change outweigh whatever benefits may come from tinkering further.