California could be the leader of real pension reform by rejecting the flawed national accounting standards for public pensions, measuring pension liabilities using government bond yields, and linking part of the benefit to investment performance for all workers. 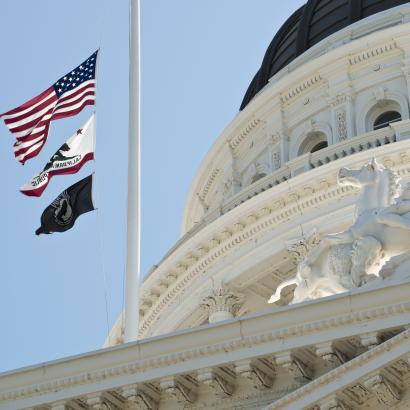 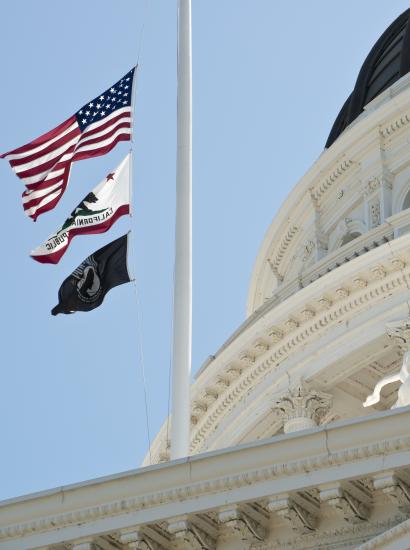 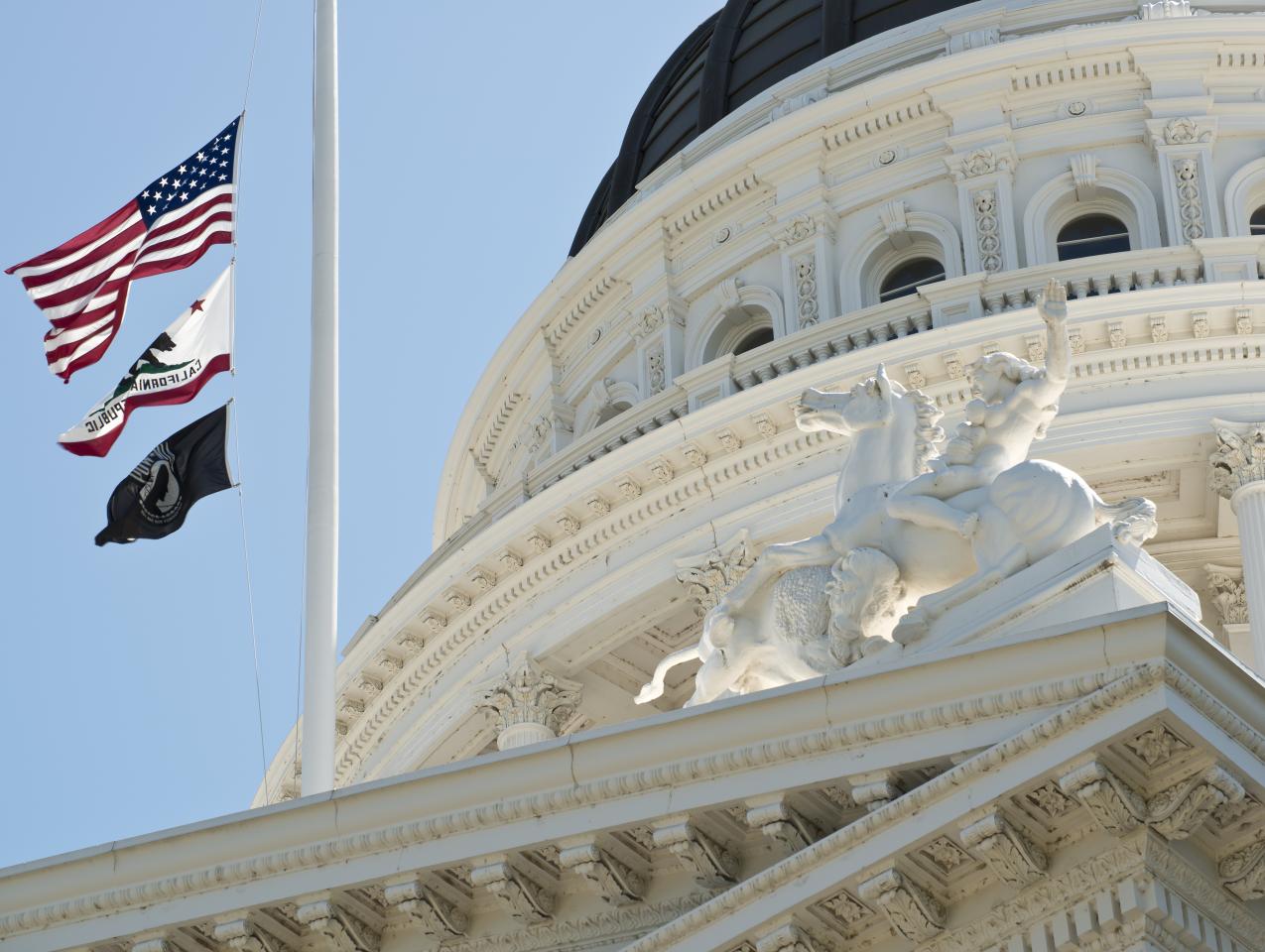 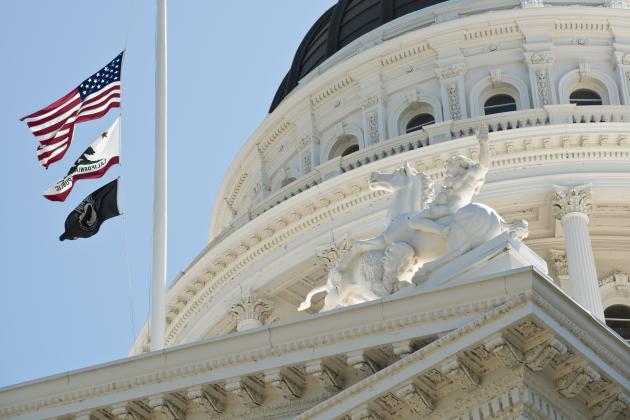 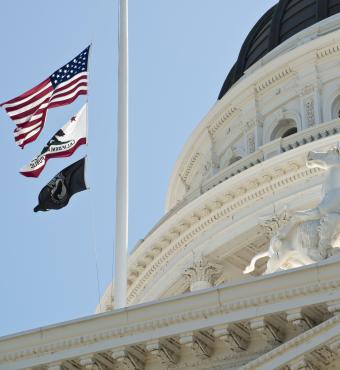 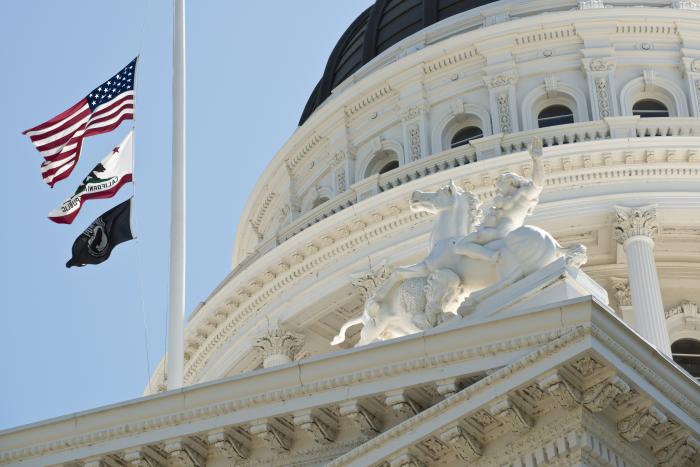 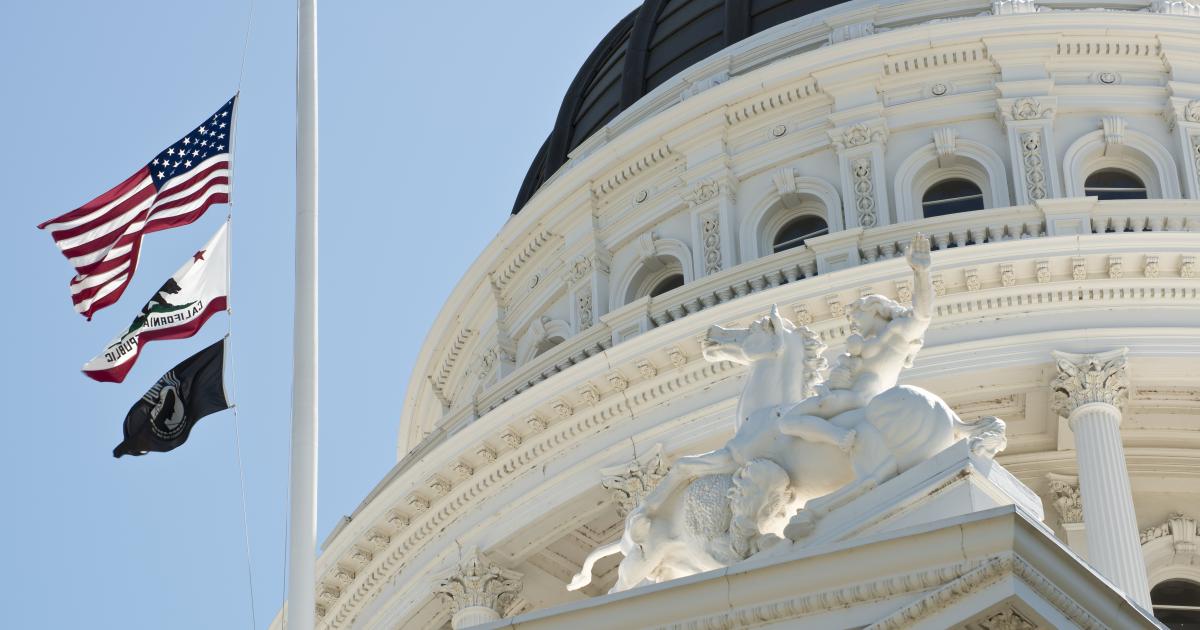 California could be the leader of real pension reform by rejecting the flawed national accounting standards for public pensions, measuring pension liabilities using government bond yields, and linking part of the benefit to investment performance for all workers.

But it probably won’t.

There is widespread agreement that California needs pension reform. But is the Legislature ready to deliver real reform: fundamental change that stabilizes the effect of pensions on state finances and provides a model for the rest of the country?

Unfunded obligations to pay public employee pensions are a rapidly growing form of state debt. Real pension reform would achieve two goals. First, it would stop these unfunded debts from growing. Second, it would develop a plan for making good on the existing promises.

Stopping the growth of pension debt first requires a proper measure of the cost of offering defined benefit (DB) pensions. Most advocates of pension reform have focused on abuses of the system and retirement rules that in some cases replace as much as 90% of final salary with an indexed pension starting at age 50. Unfortunately, even a package that eliminated abuses, reduced replacement rates and raised retirement ages would not stop the growth of the $500 billion in unfunded pension liabilities that threaten the financial stability of California.

The cost of these pensions, whether they are generous or not, is misrepresented in government reports. As I’ve written before, the official methodology prescribed by the Governmental Accounting Standards Board (GASB) inherently leads to the creation of new unfunded liabilities.

To stop the pension debt from growing would require abandoning GASB accounting and replacing it with financial valuation. When the California Public Employees’ Retirement System (CalPERS) promises benefits to employees, it measures the amounts that must be contributed today by assuming that each dollar going into the system will earn 7.5% per year. This rate comes nowhere close to reflecting the fact that public employees receive their pensions regardless of how the fund assets perform.

GASB has recently implemented changes that would lead severely underfunded systems to use somewhat lower rates. But the changes deepen the flawed logic and perverse incentives of the system. Most governments will continue using expected returns for almost all of their liabilities. Combined with low yields on safe assets, incentives are now even stronger for systems to maintain riskier investment strategies and high-expected returns in order to claim that their liabilities are covered.

Moody’s, the rating agency, now recognizes the fact that governments are promising to pay guaranteed pensions regardless of asset performance. They have taken the important step of announcing that they will reassess public pension liabilities using bond yields. While the yields employed by Moody’s will still be around 5.5% – too high to reflect the fact that pension promises are government guarantees – at least analysts in the municipal bond market have begun to recognize the reality that guaranteed payments cannot be assessed using expected returns on the risky assets chosen to fund them. If we had a real pension reform in California, the Golden State would adopt this logic in its own accounts, with lower discount rates tied to the yields on Treasuries or high-grade municipal bonds.

Proposals to use lower discount rates are often rejected on the grounds that it would be “too expensive,” meaning that it would imply more money would have to be contributed to the pension fund today to claim that the state is running a balanced budget. But the true cost of pension promises is independent of whatever rate politicians decide they want to use to justify how much of the pension cost they want to foist off onto future tax years. The true cost is determined by what markets reveal about the price of promising someone a stream of payments.

Maintaining this flawed accounting is convenient for the state’s political machine. The government can pretend it’s running balanced budgets when in fact it’s borrowing billions of dollars each year through the pension system. But the Legislature’s unwillingness to address the measurement problem means that even the few items in Gov. Jerry Brown’s 12-point proposal that appear bold are actually weak tea.

One of the apparently stronger proposals would ask public employees to pay half of the cost of their pensions. This presumably refers to the mismeasured GASB cost, roughly half the true cost using government bond yields. So in fact this plan would only be asking public employees to pay one-quarter of the cost of their pensions.

Another point in Gov. Brown’s proposal would move new employees to hybrid plans, where they would earn more modest defined benefit (DB) pensions but also receive contributions to a defined contribution (DC) plan. Since the DB portion will continue to be mismeasured and hence underfunded, this action would slightly slow the accrual of new unfunded benefits.

Rhode Island, facing a crisis where over 20% of state revenues were going to pension funding, recently implemented a similar change for the state’s entire workforce, as well as new workers. But even that change only moderately slows the accrual of new pension debts when we continue to pretend the DB promise is cheaper than it really is. If politicians will not embrace proper cost accounting, only a hard freeze of defined benefits and implementation of individual or pooled DC plans for all work going forward would stop the pension debts from growing.

The measures taken by Rhode Island raise the question of what steps are even legal in California. According to CalPERS, existing law “prevents not only a reduction in the benefits that have already been earned, but also a reduction in the benefits that a member is eligible to earn during future service.” If true, and if the accounting rules are not going to be reformed, this severely limits the options of the state for stopping the growth of the pension debt, as even prospective benefits cannot be altered for existing employees.

Real pension reform in California would involve a constitutional amendment to clarify that, while no basic benefit that has already been earned can be taken away, a public-sector employee has no more rights than private-sector employees regarding prospective benefits.

What about the already-earned pension promises? Most states have laws that protect this legacy liability. Reductions in cost-of-living adjustments (COLAs) have received traction in a variety of states. An alternative would be to introduce risk-sharing, so that employees receive COLAs if and only if the investment performance is above a certain threshold. As I explain in a new paper, this COLA risk-sharing is one facet of the Wisconsin Retirement System — although Wisconsin’s pension system has other more costly features.

In looking for models of pension reform, consider the Netherlands. The Dutch measure benefits using risk-free interbank swap rates, near 0% for near-term liabilities, and will allow rates of no more than around 4% for the longest-term payments. Most Dutch DB plans involve conditional indexation, not unlike the Wisconsin arrangement. Other plans use pooled DC arrangements, in which individuals have neither separate accounts nor guaranteed benefits. Instead, they own shares in the pension fund and receive a pension when they retire that is a function of how the fund has performed.

Real pension reform would combine proper financial accounting of pension benefits with the introduction of some of these risk-sharing features. In contrast, the California State Legislature will likely pass a bill that eliminates the most grievous abuses of the pension system, and at best introduce a reduced DB combined with a DC plan for new workers, maintaining the flawed cost measurements.

While politicians in Sacramento will doubtless use this as an opportunity to declare victory, in truth they will only slightly reduce the breakneck speed at which the state of California is hurtling towards an all-out fiscal crisis.

Joshua Rauh is a senior fellow at the Hoover Institution, a professor of finance at the Stanford Graduate School of Business, and a research associate at the National Bureau of Economic Research.