In Remembrance Of US Entry Into World War I

Remembering the war that changed everything. 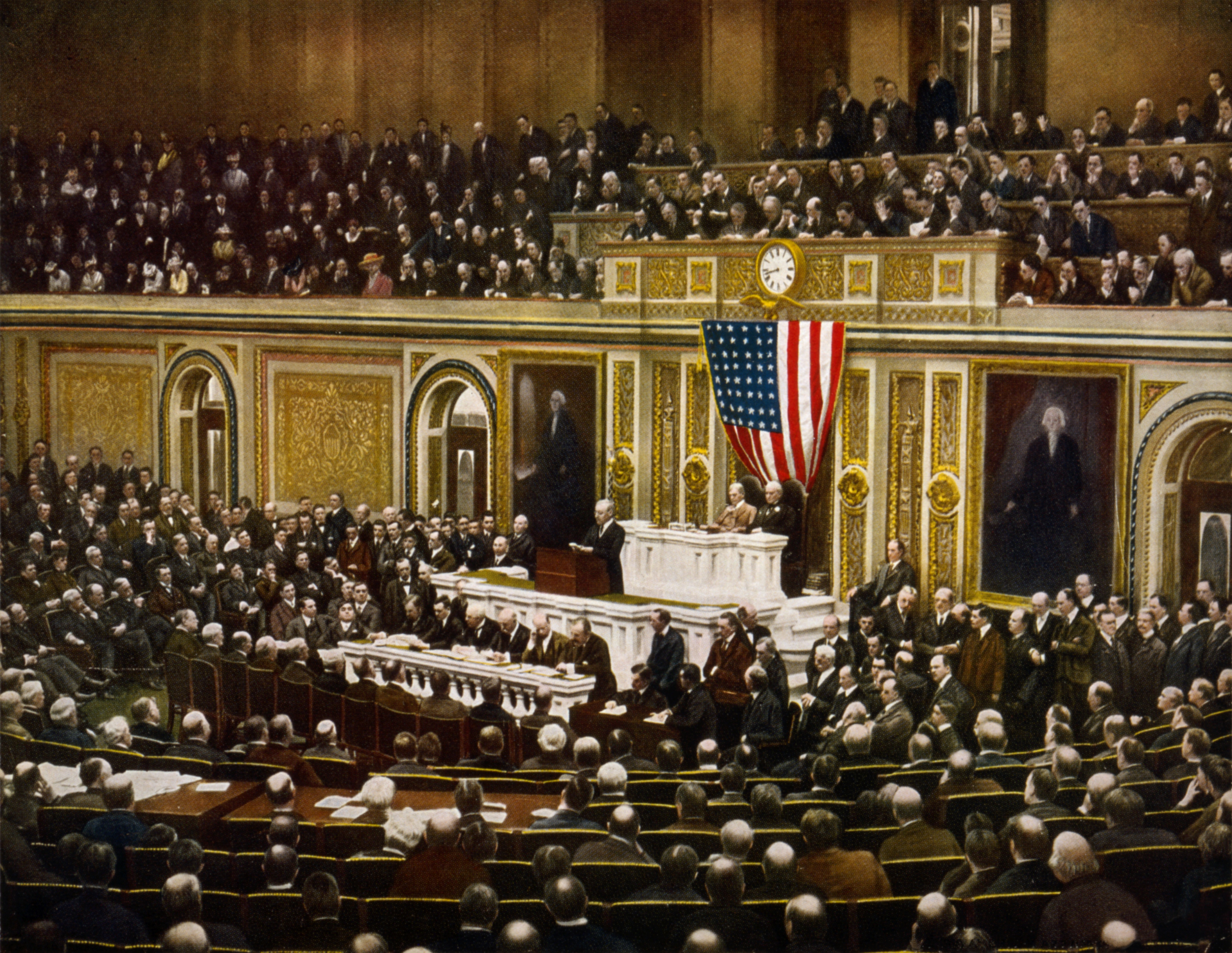 In Remembrance Of US Entry Into World War I 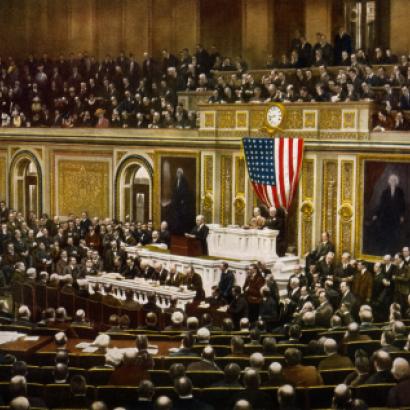 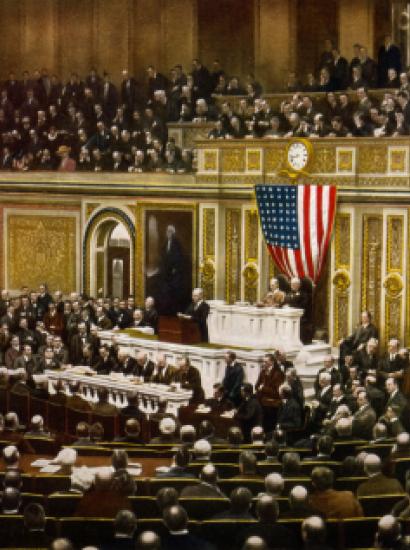 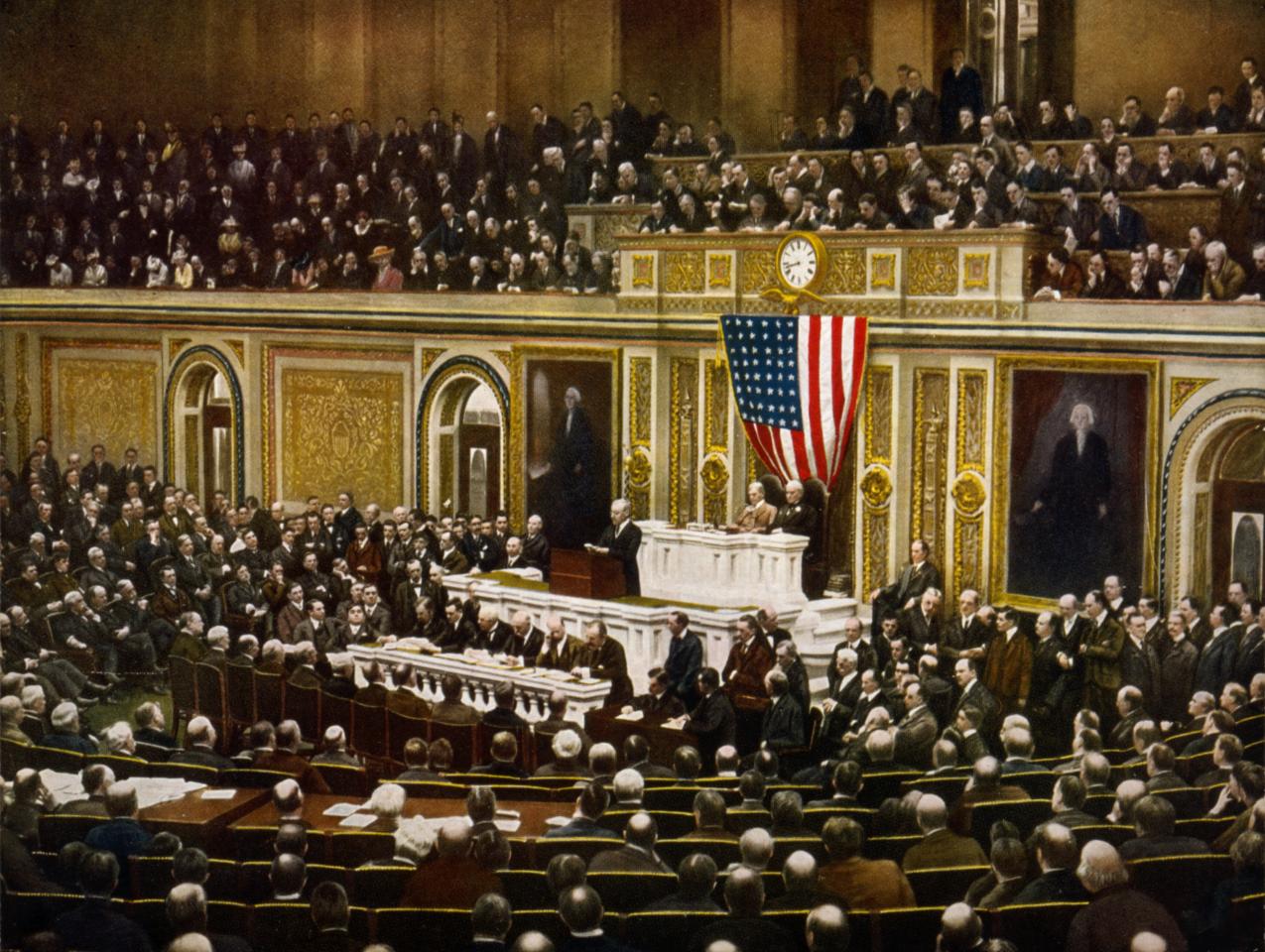 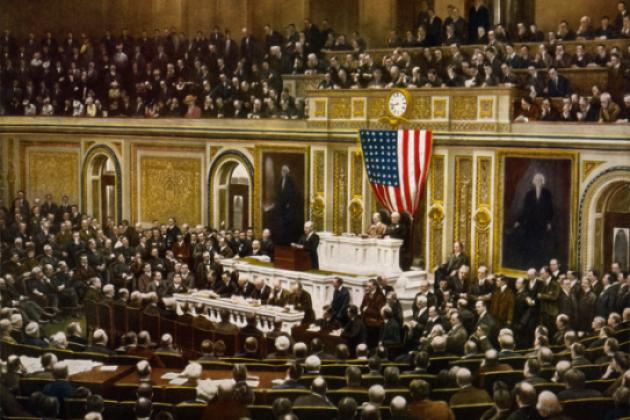 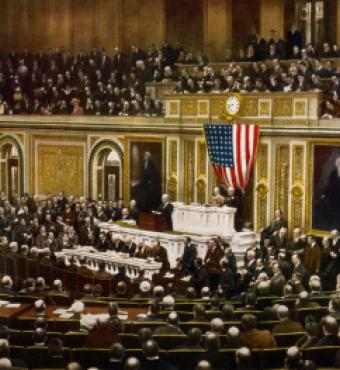 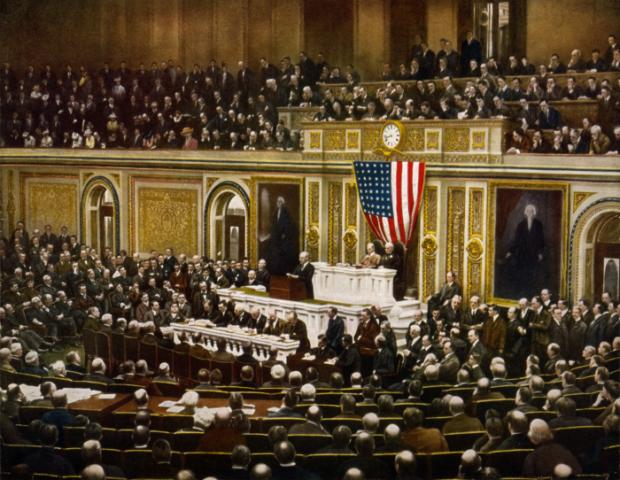 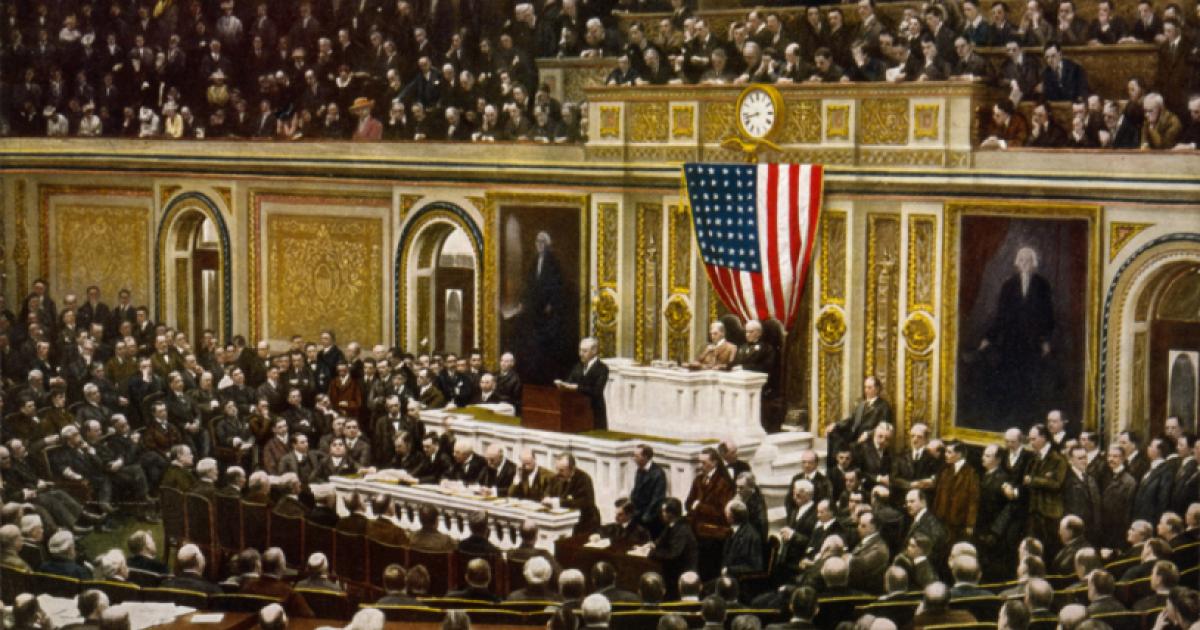 On April 6, 1917, the United States entered World War I. While the Hoover Institution would not be founded for two more years, the Great War was instrumental to its origins. Since 1914, Herbert Hoover had been working tirelessly to bring food and aid to the struggling famine-stricken people of occupied Belgium. The Commission for Relief in Belgium (CRB) was founded by Hoover as a “neutral organization under diplomatic protection to procure and distribute food to the Belgian people.” This enabled the CRB’s agents to move within occupied territory and bring food to the people with diplomatic immunity. This great humanitarian organization was one of the first of its kind to offer large-scale humanitarian aid in times of warfare. When the United States entered the war, Hoover moved to the new wartime agency, the United States Food Administration, to continue his work.

While saving the people of Belgium from starvation, Hoover also actively sought to preserve and collect records of the war for future generations. This desire led to the creation of the Hoover Library (later the Hoover Institution on War, Revolution, and Peace; then simply the Hoover Institution) in 1919. Collections from World War I made up some of the first items preserved by the institution, including records from the CRB. Today, the Hoover Institution holds a piece purportedly from one of the lifeboats of the luxury liner Lusitania, which was torpedoed by a German U-boat and sunk off the coast of Ireland on May 7, 1915. The Hoover Library & Archives house a multitude of additional materials from the war, including propaganda posters, Red Cross records, what is supposedly the first American flag hoisted in the trenches, records from the Paris Peace Conference, and much more.

As it expanded the library’s collections over the years, the institution simultaneously evolved into one of the world’s foremost research centers for policy formation and analysis. Understanding military history lies at the core of institution’s dedication to “War, Revolution, and Peace.” The Working Group on the Role of Military History in Contemporary Conflict is a prolific research group convened specifically for that task. Committed to understanding the history of military conflict, the group produces three publications, Strategika, Military History in the News, and Classics of Military History, each exploring different aspects of past conflicts as critical lessons for the present. Many of the scholars in this group are veterans or active military members who are able to draw upon their personal experiences to inform their analysis of current events; others have devoted their lives to the study of the classics and military warfare. These scholars meet biannually to discuss ongoing issues of national security and often confer with congressmen, ambassadors, and political leaders about our nation’s future.

You can read a selection of Hoover scholars’ work on World War I by following the links below. 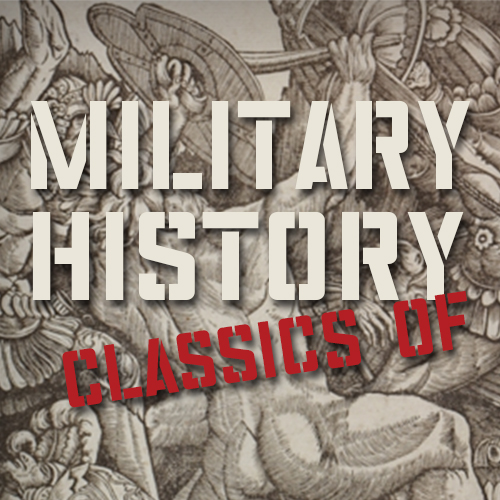