The program promises benefits far in excess of its projected revenues. Why haven't lawmakers acted? 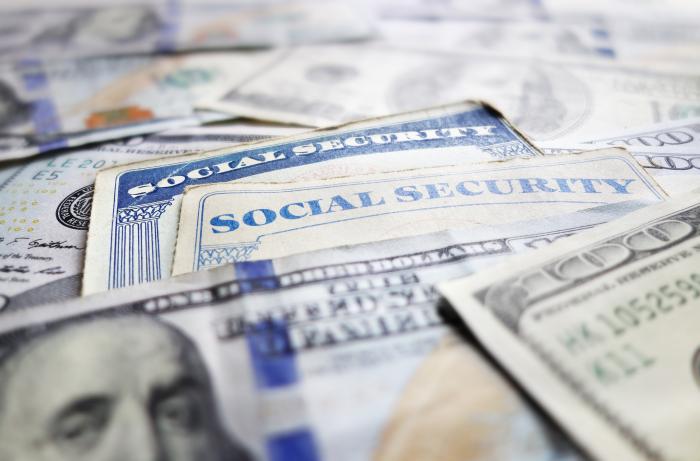 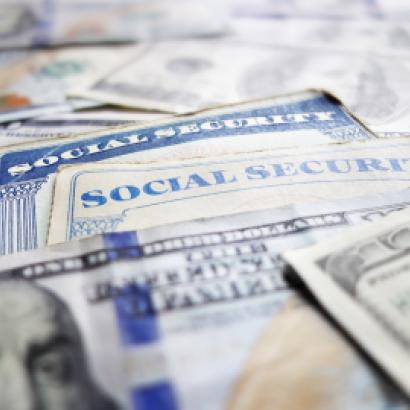 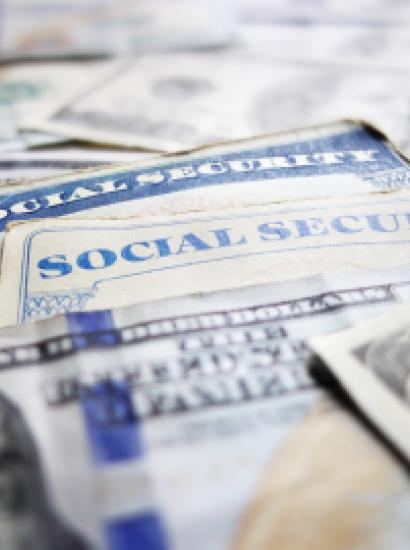 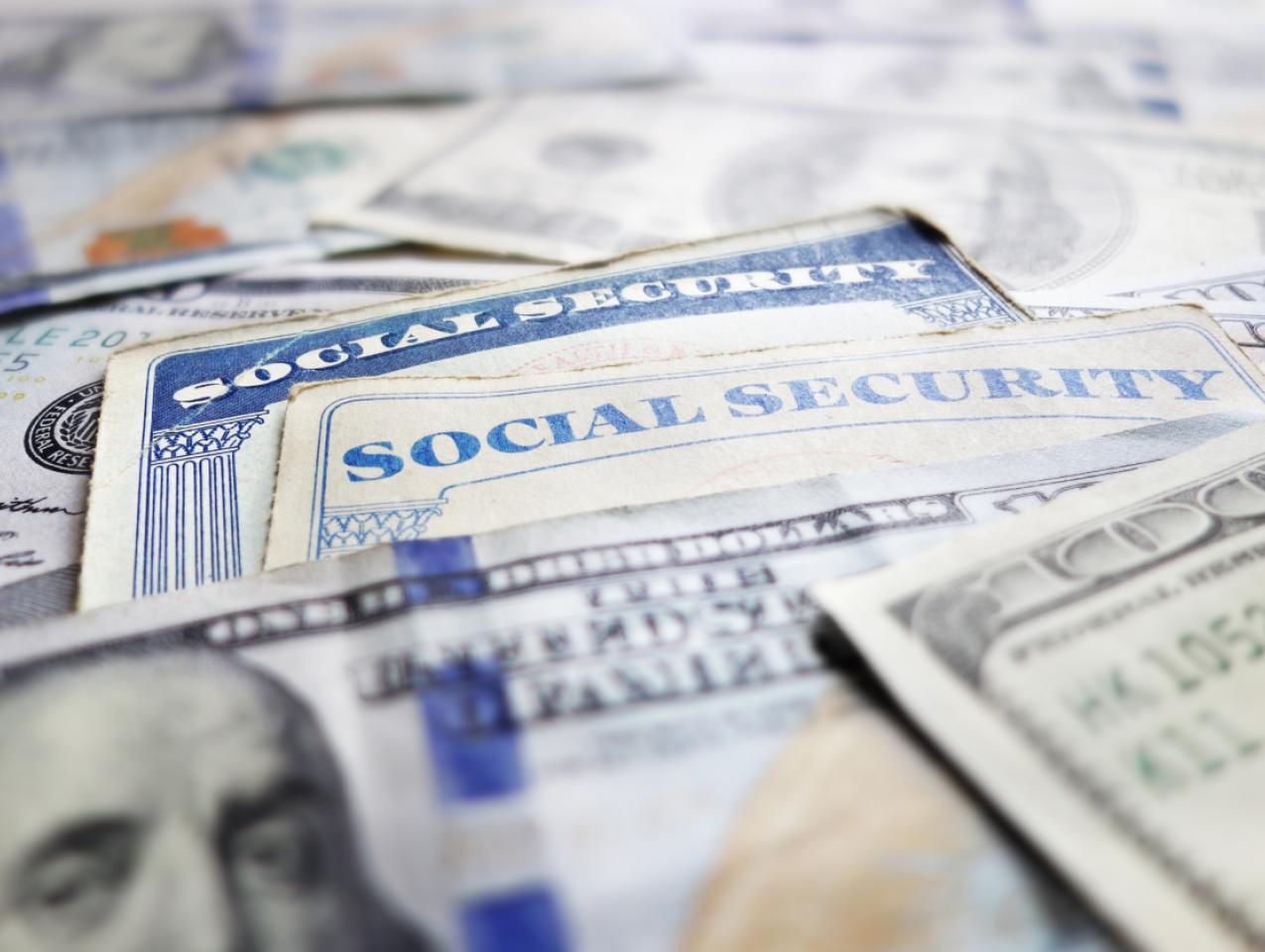 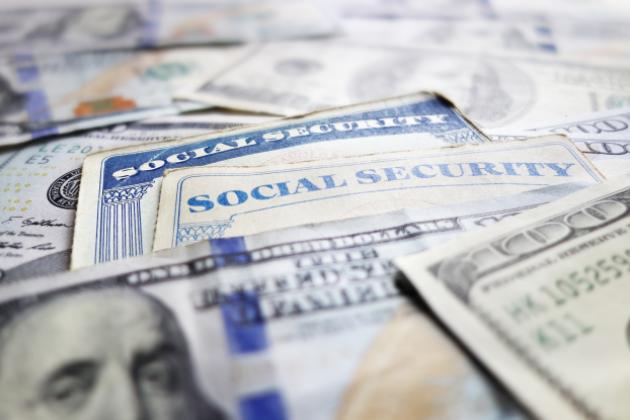 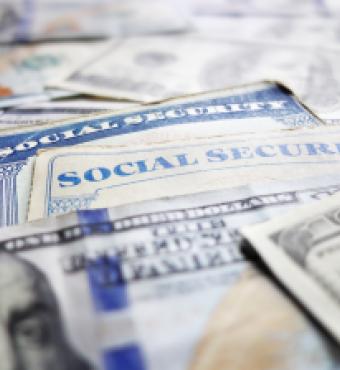 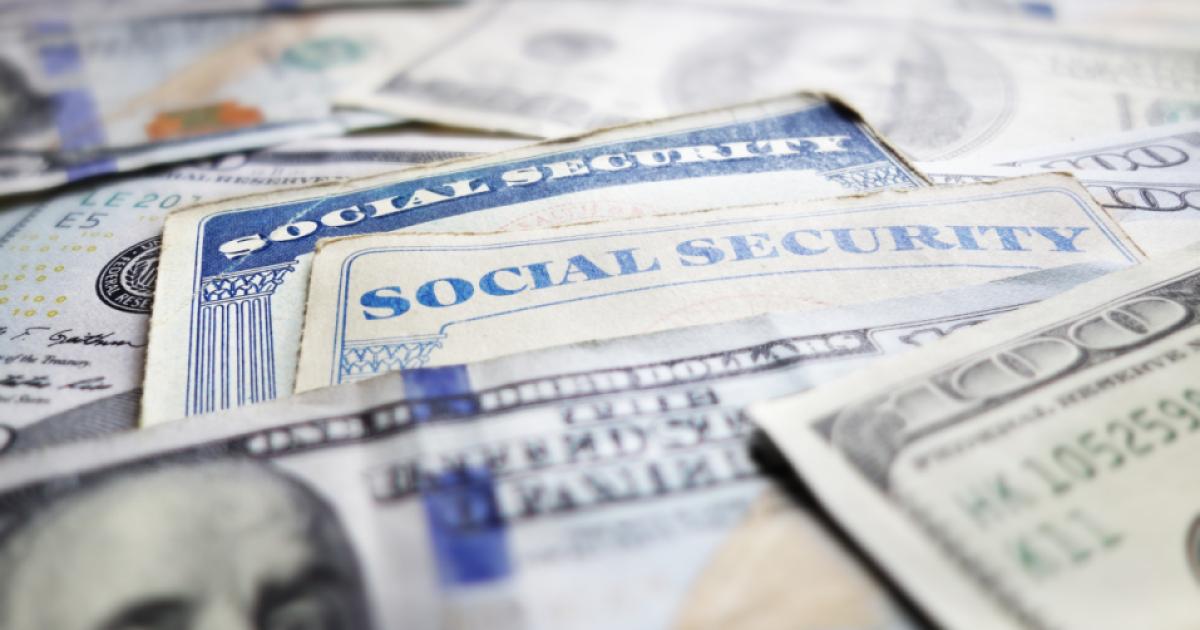 For years, the annual reports of Social Security’s trustees have told the same somber story: the benefits Social Security is promising far exceed what its income can fund.  Without prompt action to balance system finances, Social Security will become insolvent and no longer able to maintain its benefit schedules.  Year after year the trustees have presented this essential information and called for corrective legislation, while the program’s structural shortfall grew.  By the time of this year’s report, the present value of scheduled benefits in excess of taxes for everyone participating in the program to date had climbed to more than $32 trillion.

Despite these intensifying annual warnings, lawmakers have not acted.  One reason they have not is the presence of an accounting phenomenon known as the Social Security trust funds.  The assets held by these combined trust funds appear massive ($2.9 trillion in the latest report) while the projected date of their depletion seems to be distant (2034).  The apparent remoteness of doomsday has signaled, to the uninformed, that there is still plenty of time for elected officials to fix the problem before it becomes an urgent crisis.  This is very wrong.  The crisis is now.

Let’s back up for a moment to explain the trust funds and their significance to Social Security financing.  In the past, whenever Social Security ran a surplus of taxes over expenditures, federal treasury bonds were issued in that surplus amount to its trust funds, which the program could later draw upon for future spending authority.  These bonds earn interest, which is paid from the federal government’s general fund.  As long as there are assets in these trust funds, benefit checks can continue to be sent out – even after incoming payroll taxes become insufficient by themselves to finance the payments.  Indeed, that tax shortfall emerged in 2010 and has been worsening ever since, yet the Social Security trust funds’ holdings have continued to grow due to increasing payments of interest from the general fund.

For years the trustees have cautioned lawmakers, public and press that the distant projected depletion date of the trust funds was not a useful barometer for how soon action was needed.  In 2015, my last year of service as a public trustee, we warned that “continued inaction going forward to the point where the combined trust funds near depletion would. . . likely preclude any plausible opportunity to maintain Social Security’s historical financing structure.”  One reason for this urgency was that Social Security’s annual expenditures already well exceeded its tax income, and these annual deficits were steadily worsening.  By the time trust fund depletion was near, tax income and benefit obligations would be so far apart that there would be no practicable likelihood of closing the gap.

Some illustrations from recent trustees’ reports may help to clarify the situation.  Closing Social Security’s shortfall over the next 75 years (far less than a permanent fix) would require savings equal to 17 percent of its scheduled expenditures if enacted today.  Obviously, lawmakers have never and will never indiscriminately cut benefits 17 percent across the board, which would hit today’s poor 90-year-old widow as hard as someone who won’t retire for 40 years.  Assuming instead that lawmakers only change benefits for those yet to retire, the size of the required cuts rises to 21%.  But again, that severely understates the adjustments required, for we are not about to cut benefits 21% for everyone, rich and poor, who retires next year.  Changes would undoubtedly be phased in more gradually, and thus would need to hit future retirees far harder.

If this doesn’t sound difficult enough, consider what happens if we wait until 2034, the projected depletion date for the combined Social Security trust funds.  By that point, even total elimination of all benefits for the newly-retiring would be insufficient to maintain solvency.  For all practical intents and purposes, the shortfall by then will have grown too large to correct.

The window of opportunity for restoring Social Security to balance doesn’t close only in 2034 – it is closing now, if indeed it hasn’t closed already.  Consider the last successful example of comprehensive financing corrections, the 1983 Social Security amendments. Those amendments rescued the program from insolvency just a few months before the benefit checks would have stopped.  Despite the obviously dire situation, repeated efforts to broker a solution failed before one last-ditch effort succeeded. Even after that agreement had been painstakingly negotiated between the Reagan White House and key members of Congress represented on the Greenspan Social Security reform commission, intense opposition from AARP threatened against its final passage into law.

The 1983 reforms included tough medicine: a six-month delay in beneficiaries’ cost-of-living adjustments; subjecting benefits to income taxation for the first time; bringing newly hired federal employee payroll taxes into the system (an action that obviously cannot be repeated now that it has been done); a two-year increase in the full retirement age; an acceleration of a previously-enacted payroll tax increase, and more.  For comparison, consider that today’s shortfall is already substantially larger than the one closed by those 1983 reforms.  By the time the trust funds near depletion next time around, the measures required just to get the system from one year to the next would need to be about three times as strong as the intensely controversial actions of 1983.

Continued inaction in repairing Social Security finances, therefore, will inevitably sound the death knell for the program’s historical financing structure.  To maintain a program in which worker benefits are earned by their payroll tax contributions, lawmakers must be willing to legislate as necessary to align benefit and tax schedules.  If they are not so willing, then the program will need an alternate financing method, such as financing from the federal government’s general fund.

General fund financing of Social Security would end its longstanding earned-benefit framework. It would reconfigure Social Security to be much more like traditional welfare programs, in which funding is provided by income tax payers, and benefits paid primarily on the basis of need.  In such programs, those who pay the taxes to provide the funding are not the same people who draw the benefits, producing more frequent political conflicts and controversies.

Historically, programs financed from the general fund have been subject to more sudden changes in benefit levels and eligibility rules, because the competition for funding within the general budget forces periodic reassessments of who should receive benefits.  While there are upsides and downsides to this alternative design, such a fundamental change to Social Security ought to come about because the body politic has affirmatively decided for it, not because elected officials’ procrastination has left no alternative.

The significance of this drawdown has limitations.  Beneficiaries will not notice anything different this year as their benefit checks continue to be received.  Moreover, federal taxpayers have been financing payments from the general fund for several years already, to pay interest on the bonds in Social Security’s trust funds.  Those interest payments have been just as real as the coming general fund expenditures will be, to buy down the principal in the trust funds.

However, there are two significant changes associated with the trust funds’ now beginning to be drawn down.  One is that, as with so much other bad news about Social Security financing, it is occurring ahead of schedule.  In last year’s trustees’ reports the net drawdown of the trust funds was not projected to begin until 2022.  For it to begin this year, as projected in the most recent report, is a stunning acceleration in the decline of Social Security’s fortunes.

There are multiple reasons for this near-term turn for the worse.  The biggest one by far is that previous assumptions for the share of GDP emerging as Social Security-taxable wages during 2016 and 2017 turned out to be overstated.  Retrospective correction of the data has reduced the program’s projected payroll tax revenue for 2018 by $45 billion dollars compared to the 2017 reports’ projections.  This change, essentially by itself, wiped out a previous projection of $45 billion in trust fund growth from interest earnings, replacing it with a projection that outright diminution of the trust funds would begin this year and continue until they are totally depleted.

The other significance to the drawdown is more symbolic.  For years, interest group advocates sought to downplay Social Security’s financial troubles by pointing to its growing trust fund balance as evidence that no near-term crisis was imminent. This was never a sound position, because Social Security’s benefit and tax schedules were known to be badly imbalanced even as the trust funds were growing.  Furthermore, though the trust funds were increasing in dollar terms, they have long been shrinking relative to Social Security’s annual benefit obligations.  Expressed in terms of the duration of benefits they can finance, the trust funds’ purchasing power has been in decline since 2008.  Nevertheless, the beginning of the drawdown of Social Security reserves eliminates a key factor that interest groups had relied upon to dodge the necessity of immediate reforms.

Nor was it just interest groups who did this; economists who knew or should have known better made similar arguments.  Paul Krugman himself referred to Social Security’s projected insolvency as a mere “scare story” because “Social Security has a large and growing trust fund,” asserting further that “many economists say it will never run out” and “could quite possibly last forever.”  There was never the slightest evidence for these irresponsible claims, but it will be virtually impossible to repeat them with a straight face as the drawdown begins.

In sum, the story of Social Security’s troubled finances has been known for some time.  The program was promising benefits far in excess of its projected revenues, and once the large baby boomer generation began to hit the retirement rolls, the problem would swiftly become too large and too imminent to be corrected without substantial disruptions.  All that has happened during this last year is that this moment has come upon us even faster than the trustees thought it would.