Assesses possible practical ways in which we might refine our existing monetary policy framework to better achieve our dual-mandate goals of full employment and price stability on a sustained basis. 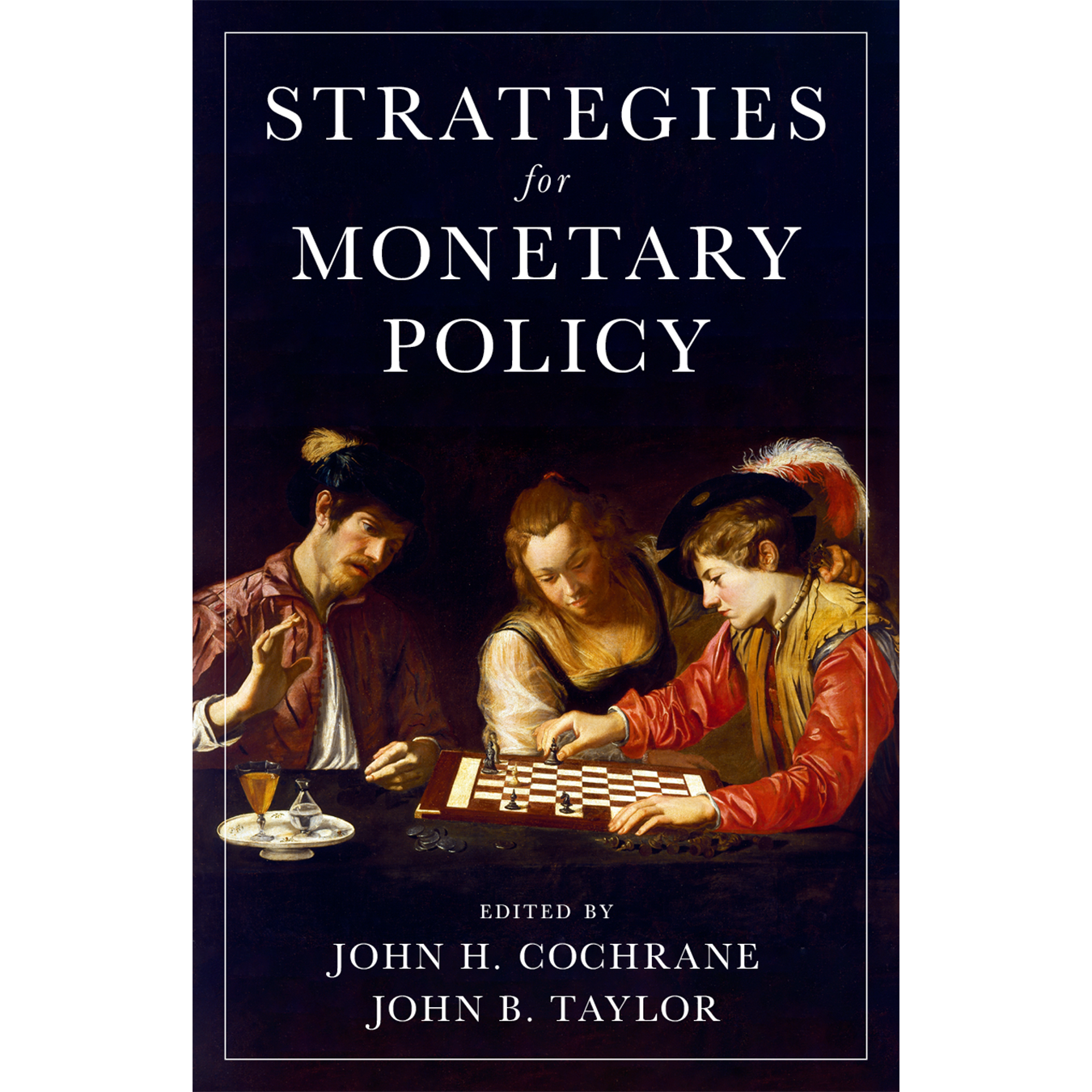 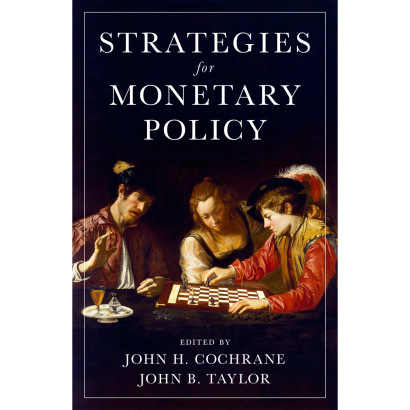 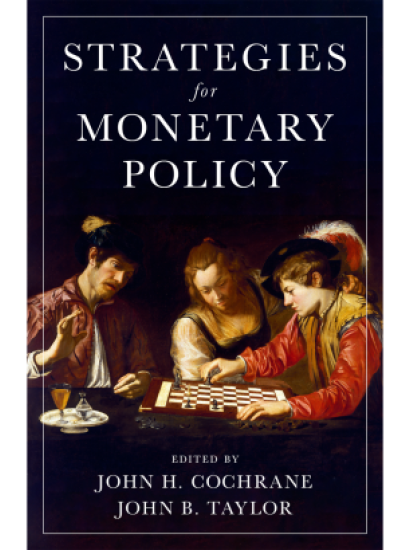 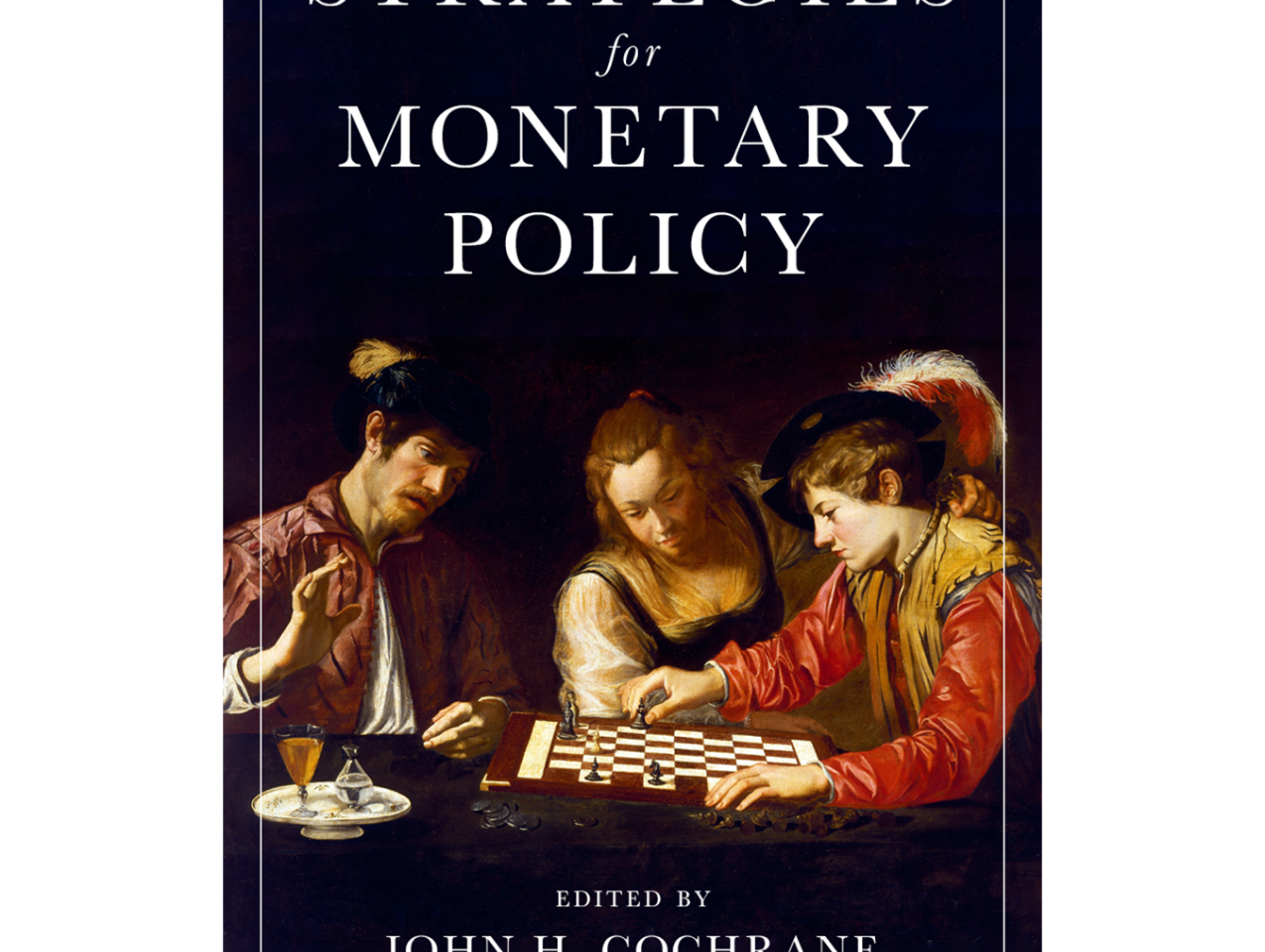 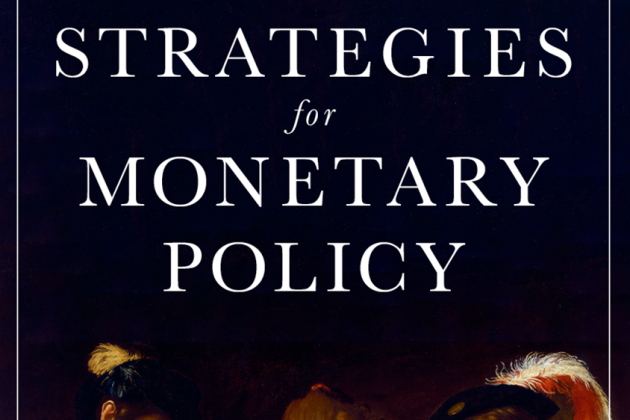 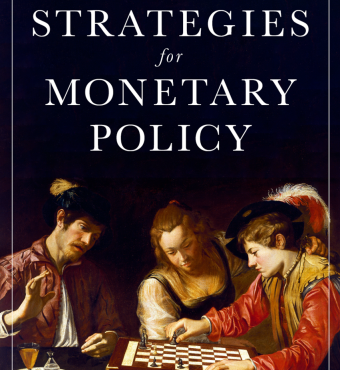 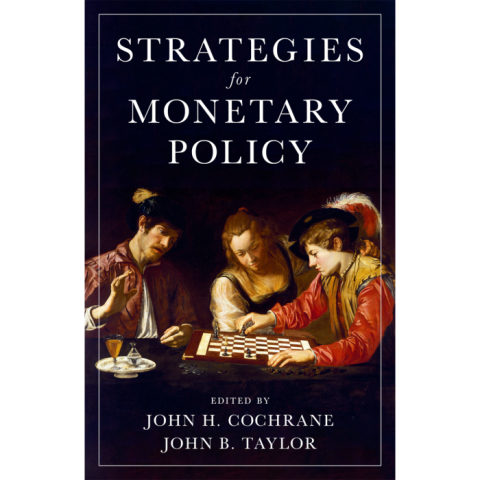 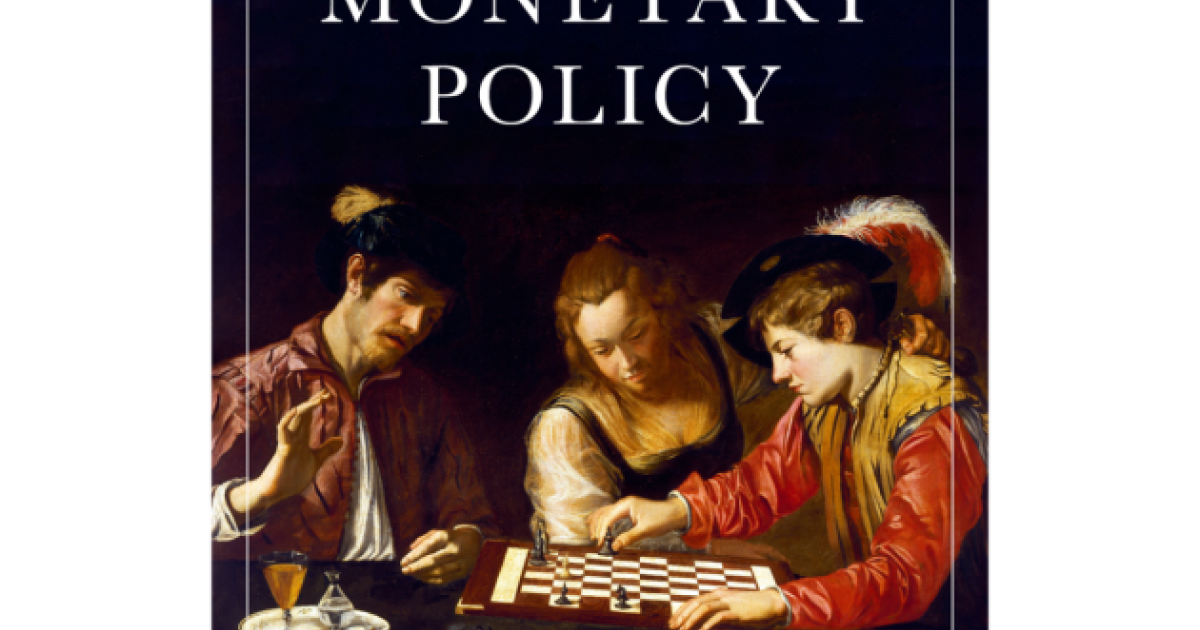 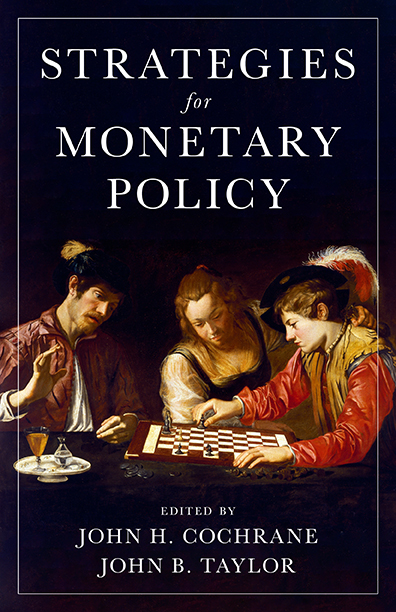 As the Federal Reserve System conducts its latest review of the strategies, tools, and communication practices it deploys to pursue its dual-mandate goals of maximum employment and price stability, Strategies for Monetary Policy—drawn from the 2019 Monetary Policy Conference at the Hoover Institution—emerges as an especially timely volume. The book’s expert contributors examine key policy issues, offering their perspectives on US monetary policy tools and instruments and the interaction between Fed policies and financial markets. The contributors review central bank inflation-targeting policies, how various monetary strategies actually work in practice, and the use of nominal GDP targeting as a way to get the credit market to work well and fix the friction in that market. In addition, they discuss the effects of the various rules that the Fed considers in setting policy, how the Fed’s excessive fine-tuning of the economy and financial markets has added financial market volatility and harmed economic performance, and the key issues that impact achievement of the Fed’s 2 percent inflation objective. The volume concludes by exploring potential options for enhancing our policy approach.

John H. Cochrane is the Rose-Marie and Jack Anderson Senior Fellow at the Hoover Institution, a research associate of the National Bureau of Economic Research, and an adjunct scholar of the Cato Institute. Cochrane contributes editorial opinion essays to the Wall Street Journal and other publications and maintains the Grumpy Economist blog.

John B. Taylor is the Mary and Robert Raymond Professor of Economics at Stanford University and the George P. Shultz Senior Fellow in Economics at the Hoover Institution. He served on the President’s Council of Economic Advisers, as undersecretary of the Treasury for international affairs, and on the G-20 Eminent Persons Group on Global Financial Governance.

Symposium on: The Interaction of Markets and Policy
Introduction by George P. Shultz

Chapter Six: The Interaction of Markets and Policy: A Corporate Finance Perspective
by Laurie Simon Hodrick

Symposium on: Monetary Strategies in Practice
Introduction: Charles I. Plosser

Q&A: John B. Taylor And John H. Cochrane On Strategies For Monetary Policy

Chapter Three: Tying Down the Anchor: Monetary Policy Rules and the Lower Bound on Interest Rates

Chapter Four: Perspectives on US Monetary Policy Tools and Instruments

Chapter Six: The Interaction of Markets and Policy: A Corporate Finance Perspective

Chapter Seven: The Fed and Financial Markets: Suggestions to Improve an Unhealthy Relationship