Thomas Sowell On The Myths Of Economic Inequality

What are the myths of economic inequality, and why is socialism often posed as the solution? 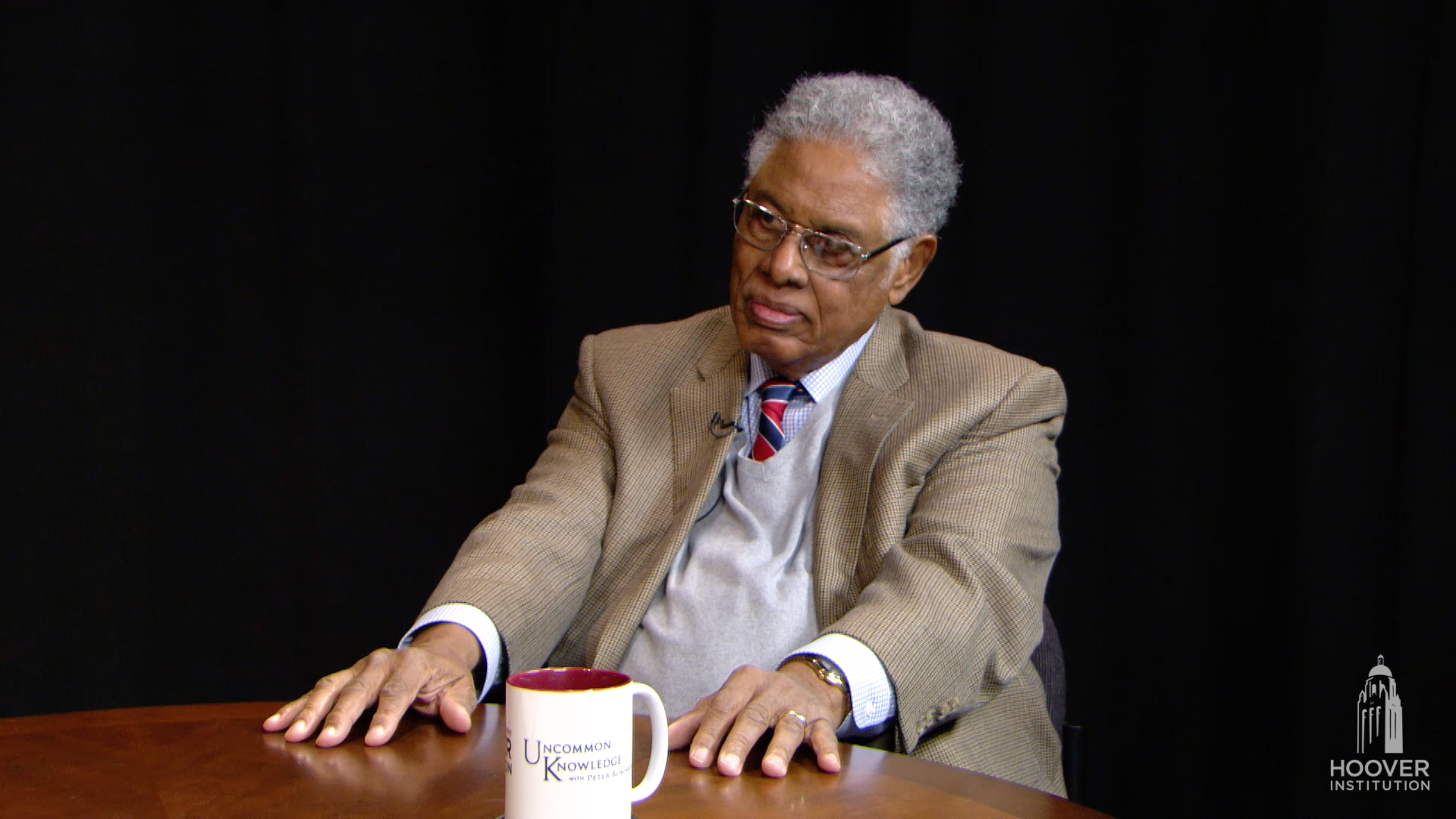 Thomas Sowell On The Myths Of Economic Inequality 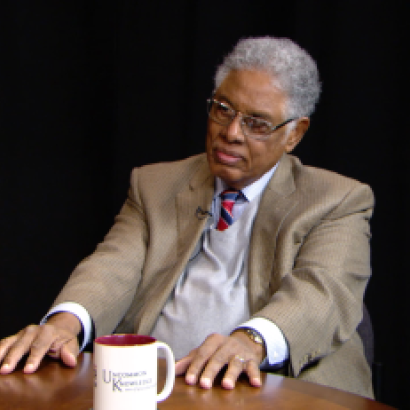 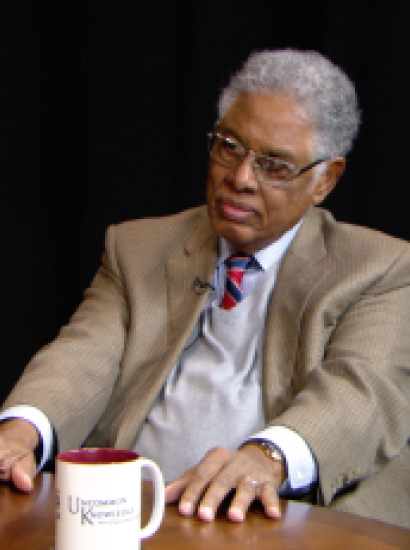 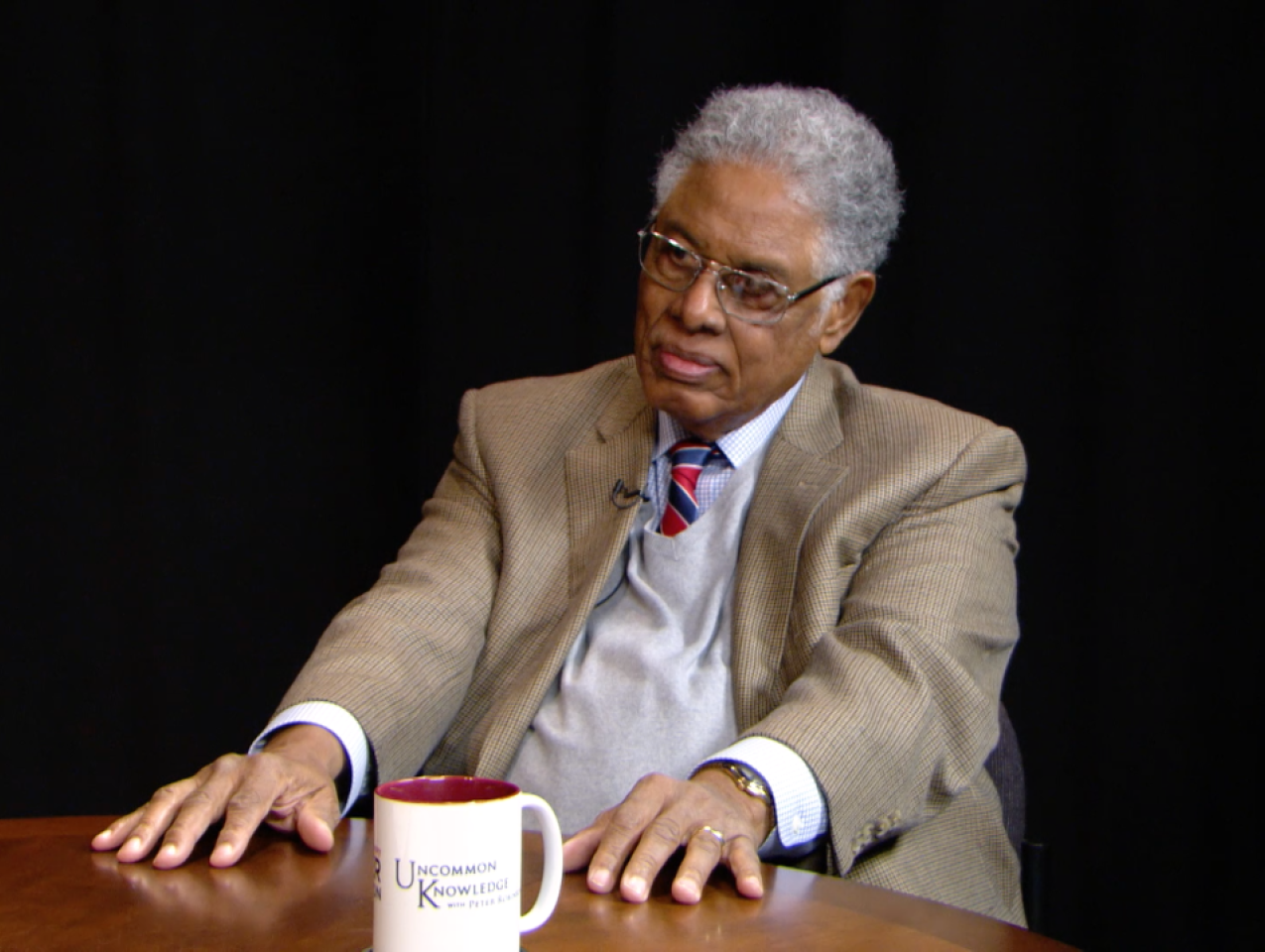 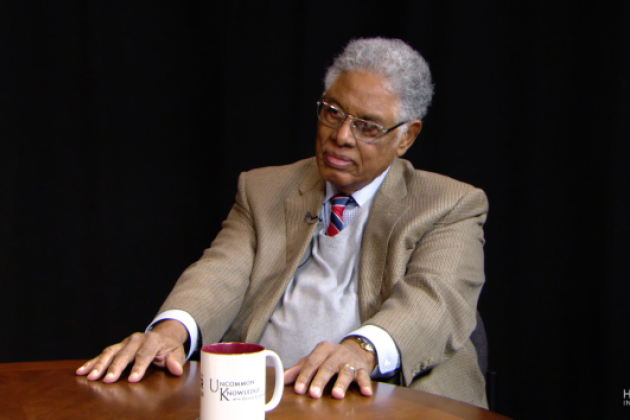 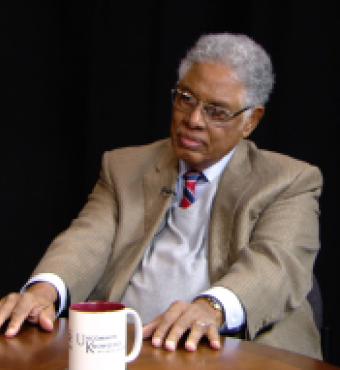 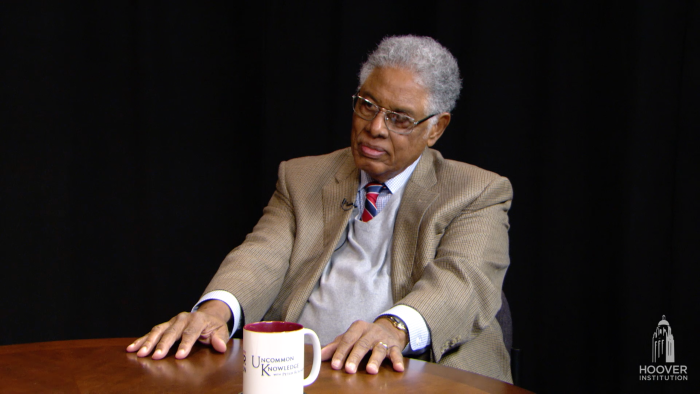 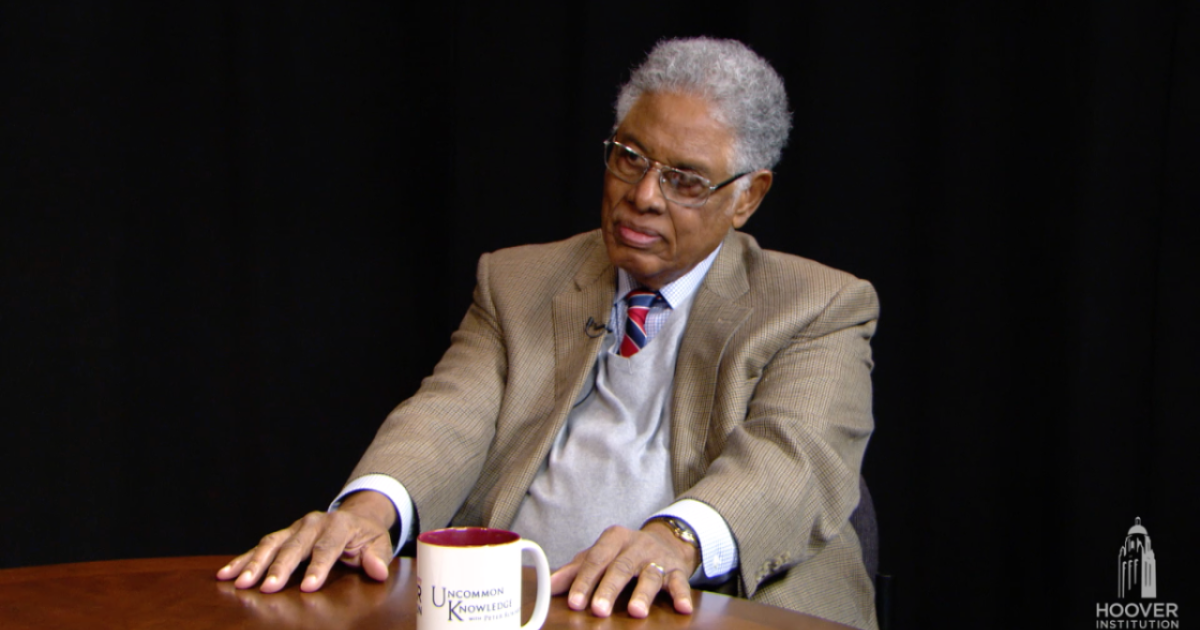 Thomas Sowell discusses economic inequality, racial inequality, and the myths that have continued to falsely describe the system of poverty among different racial and economic classes. He explains the economic theories behind these pervasive myths and proposes fact-based solutions for seemingly intractable situations.

Sowell discusses his early life as a high school dropout and his first full-time job as a Western Union messenger delivering telegrams. He admits to flirting with Marxism in his early twenties as he first tried to grapple with the housing inequality he saw across the neighborhoods of New York City. Marxism, he says, was the only explanation he could find at the time. He went on to serve in the Marine Corps before continuing his education in economics at Harvard and earning a master’s at Columbia and a PhD at the University of Chicago.

Sowell’s first job after his receiving his PhD in economics was working for the Department of Labor, and he says it was there that he realized Marxism was not the answer. He argues that the government has its own institutional interests in inequality that cannot be explained through Marxism. He began to be discouraged by Marxism and the government in general and began searching for better economic ideas and solutions (the free market).

Robinson and Sowell discuss Sowell’s written works, his ideas of racial and economic inequality, the state of the United States today, and much more.