While armed conflicts still rage in Syria, Iraq, and other troubled spots of the world, a major conflagration of epic proportions that may involve some of the world’s most powerful sovereign powers, including the United States, China, Japan, and even Russia, is brewing in earnest in the South China Sea. At the center of this conflict is China’s extravagant maritime and territorial claims for almost the entire South China Sea, riling most countries in the region, upsetting key stakeholders along the world’s busiest commercial shipping lanes, and challenging key international maritime laws and interpretative frames of sovereignty and territorial integrity. 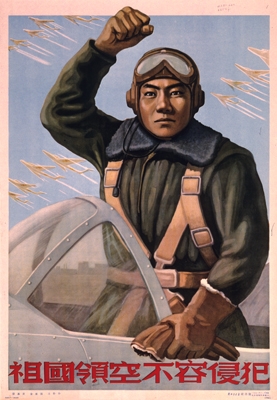 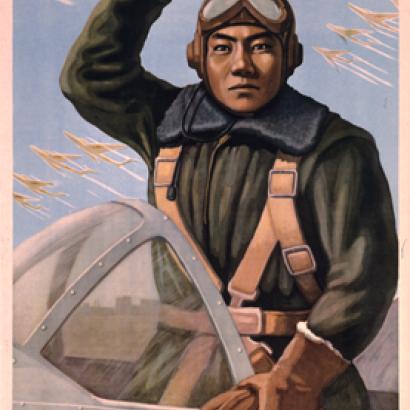 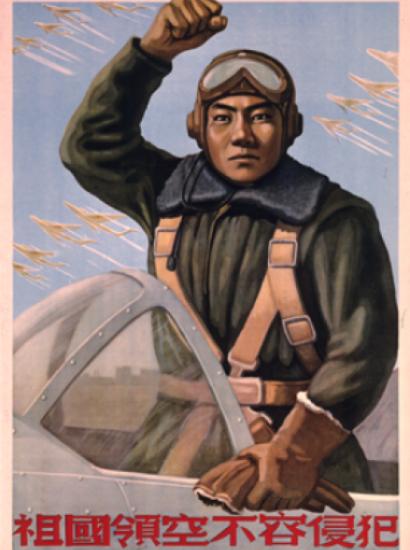 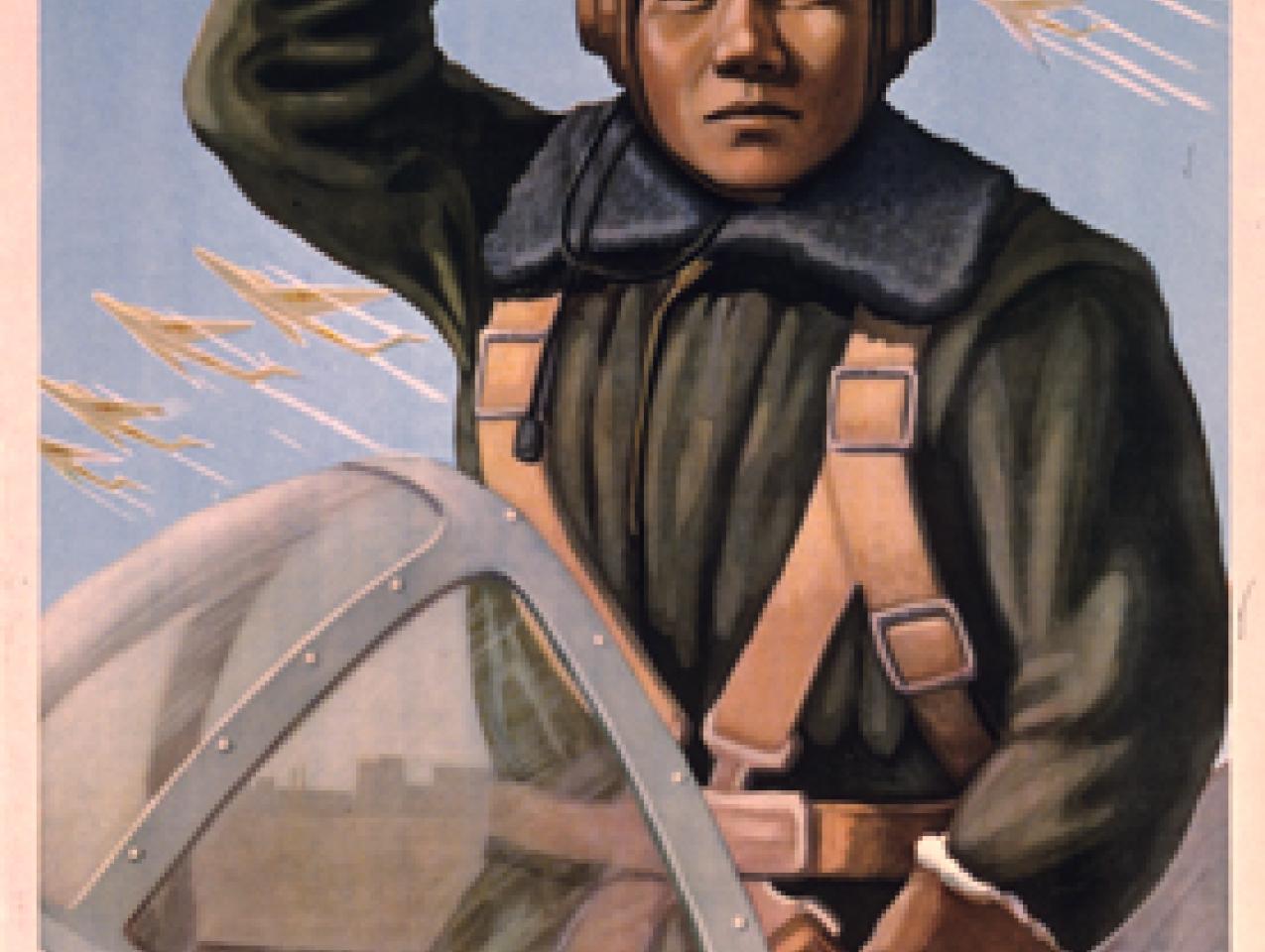 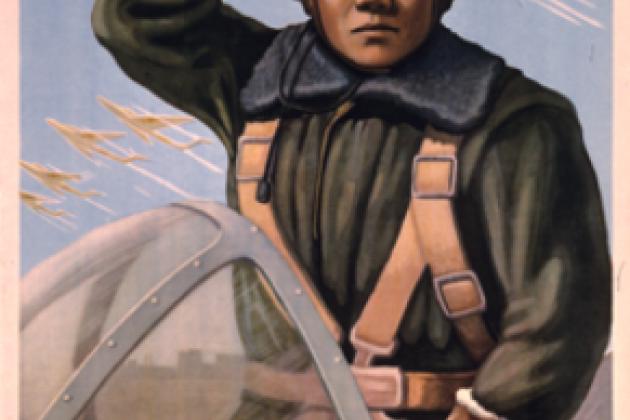 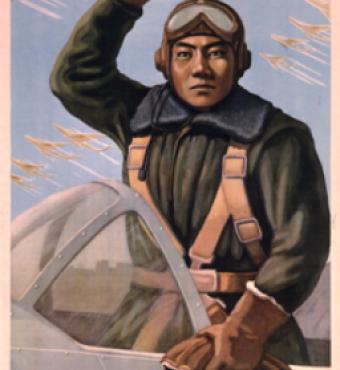 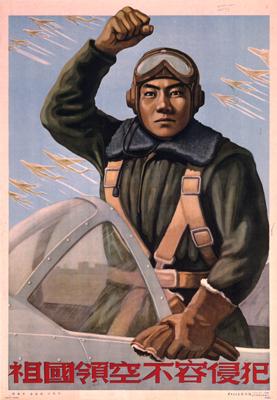 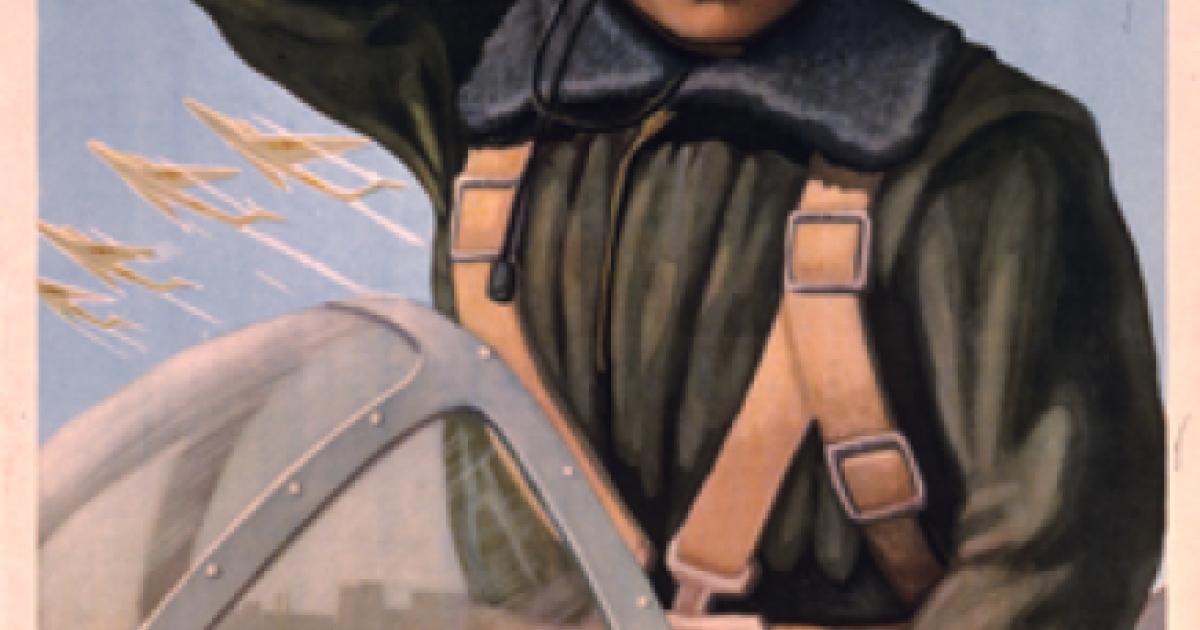 While armed conflicts still rage in Syria, Iraq, and other troubled spots of the world, a major conflagration of epic proportions that may involve some of the world’s most powerful sovereign powers, including the United States, China, Japan, and even Russia, is brewing in earnest in the South China Sea. At the center of this conflict is China’s extravagant maritime and territorial claims for almost the entire South China Sea, riling most countries in the region, upsetting key stakeholders along the world’s busiest commercial shipping lanes, and challenging key international maritime laws and interpretative frames of sovereignty and territorial integrity.

Yet, China’s actions of late in the South China Sea should not be viewed as simply a reflection of the normal rise and fall of nations animated by proverbial fears and self-interest. They follow an inexorable logic of Chinese history, and are deeply rooted in China’s long-standing strategic culture, the key elements of which are as follows:

Sino-centrism
In China’s long history, unlike in the rest of the world, there has never been a willing acceptance of sovereign equality among nations, big and small. At the core of China’s strategic culture lies a Sino-centrism, which places China at the most pivotal spot of the world with a moral responsibility to rule all under heaven with China’s superior and refined culture and institutions—a political philosophy comprehensively illustrated in a 2010 manifesto called “The Chinese Dream” by a Chinese military writer. “There has never been such a thing in the world as a nation’s peaceful rise,” Senior Colonel Liu Mingfu of the Chinese People’s Liberation Army wrote in the 300-page bestseller in China. “China possesses a superior cultural gene needed to become the world’s leader.” By serendipity or by design, Chinese Supreme Leader Xi Jinping’s overall political platform is also called “the Chinese Dream.” China therefore is not simply a country of consequence, but a civilizational block that serves to inspire the world to be more like China and accept China’s way of governance.

In fact, China’s unshakable sense of victimhood and humiliation, vigorously promoted by the Chinese government for decades, is as much about China’s suffering since the Opium War of the 1840s at the hands of Western imperialists, as about the resentment and loathing toward the idea that the magnificent Celestial Kingdom has been bullied by far less sophisticated, morally inferior little countries with little or no refined cultural heritage and intellectual splendor.

One doesn’t even have to resort to conjectures to find the prevalent utterances by China’s top officials about how daguo (Big Country) should not be resisted by xiaoguo (Little Countries). Since March 2013, Supreme Leader Xi Jinping has been espousing the core of his foreign policy, neatly called “Big Country Diplomacy.” Former PLA Navy chief Liu Huaqing repeatedly told his American counterparts in the 1990s that his problem was not China, as the Big Country, bullying the Little Countries, but the other way around, i.e., these Little Countries bullying the Big Country. China’s state-run media, most noticeably the jingoist Global Times, have justified China’s bellicosity toward its many neighbors as “punitive” actions to teach the Little Countries lessons and restore their submission to the Big Country.

“China is a big country and other countries are little countries, and that's just a fact,” China's Foreign Minister Yang Jiechi told his Singapore counterpart in 2010. His successor FM Wang Yi, while insisting China would be benevolent toward “smaller countries” in the South China Sea region, expressly told the world in March 2014 that “we will never accept unreasonable demands from little countries.”

The Way of the Kings—China’s empire-building method through coercive persuasion
Closely related to Sino-centrism is China’s seasoned approach to conquest by moral persuasion, subjugation by voluntary acknowledgement of China’s supremacy, an element of the Chinese strategic culture known as wangdao, or the Way of the Kings. Under this scheme, blunt force will be used only if/when Little Countries do not accept China’s wangdao and refuse to kowtow to the magnanimous and benevolent China. If they choose to continue resisting China’s generous offer of lordship and suzerainty, then China feels justly snubbed.

Therefore, China always tends to think of itself as the victim of not being respected by the pesky little countries who naturally deserve punishment and armed repulsion, sort of acting like Rodney Dangerfield who constantly complains about not getting enough respect.

Consequently, from China’s perspective, all the military build-up in the South China Sea—ranging from reclamation of islands for military airstrips, installation of military radar facilities and air defense missile batteries, to deployment of supersonic fighter jets and a fleet of warships in the disputed area––is always viewed by China’s leaders as defensive in nature, a just and fair way of re-tuning the corrupted regional and world order straight to its rightful and original setting.

However, the Way of the Kings is not just about concepts, approaches, and obsolete mentality. It also embodies a strong sense of strategic realism. A major strand of this realism can be discerned from China’s penchant for deliberately spiking its military bravado and conducting provocative brinksmanship as a bargaining chip before a major negotiation session. This pattern can be well documented in China’s military behaviors in the Korean War, the Vietnam War, and most conspicuously the current South China Sea imbroglio.

What China is doing with its escalating military build-up in the South China Sea is to put pressure on the Permanent Court of Arbitration in the Hague where a ruling is imminent on a legal case against China’s South China Sea claims brought up by the Philippines. The Court is expected to rule in Manila’s favor.

Trust and Deception
China is the victim of its own strategic lore. The core of China’s strategic thinking was born out of the Warring States period more than two thousand years ago. It was the time of many brilliant strategists and prolific writings on war and strategy. Since then, there has been little innovative thinking in military strategy that could be considered superior to the rich military strategic writings and treatises of the Warring States period.

The Warring States period was known for its internecine wars among numerous small Chinese states vying for supremacy. It was a great competition more or less among equals, with no one state possessing the ability to defeat its adversaries easily. These conditions elevated the importance of military and political alliances in order to overwhelm one’s chief rivals. Yet once the short-term purpose of defeating a common enemy was completed, former allies quickly turned on each other by forming new alliances of expediency. This pattern of deception and opportunism was commonly accepted at the time as perfectly normal, and no one held grudges against perfidious allies because to all, everything was a game of power and a struggle for supremacy. No principle was violated, as the only principle was one of using each other for one’s selfish objectives.

Yet the alliance-building during the Warring States period has left an indelible mark on today’s Chinese strategic culture, one that puts its premium on short-term expediency and deception, not on strategic trust and long-term friendship.

Thus we have seen a fundamental breakdown in mutual trust between China and most of its neighbors, especially the ASEAN countries that have disputes with China’s South China Sea claims. Whatever China does, it does not show consistency and trustworthiness, as Beijing’s calculations are often nakedly awkward and blatantly illogical.

Take China’s main approach to the ASEAN nations as an example. On the one hand, China accepts the ASEAN Code of Conduct as a binding rubric for all, but on the other hand, China also emphatically rejects any other ASEAN collective statement on the disputes, leaving everyone suspicious of China’s motives. Here, the Warring States strategic culture is in full display.

Another example: China is a member of the UN Convention on the Law of the Sea [UNCLOS], yet China absolutely denies any legitimacy of any international arbitration, which is required by specific provisions of the UNCLOS. As a member of the UNCLOS, China has resolutely refused to participate in the arbitration case brought up by the Philippines. In so doing, China is not helping itself in building up international trust regarding its sincerity. Again, the specter of the Warring States strategic culture is haunting China, severely damaging China’s image.

In all these cases, China wants to have it both ways, defying international good will and international law, at the expense of its own stature, making China a “Big Country” with a “Little Country” mentality, a classic Warring States syndrome that has permeated China’s strategic thinking for millennia.