The World According To Thiel

Why Peter Thiel thinks we should rethink the doctrine of American exceptionalism. 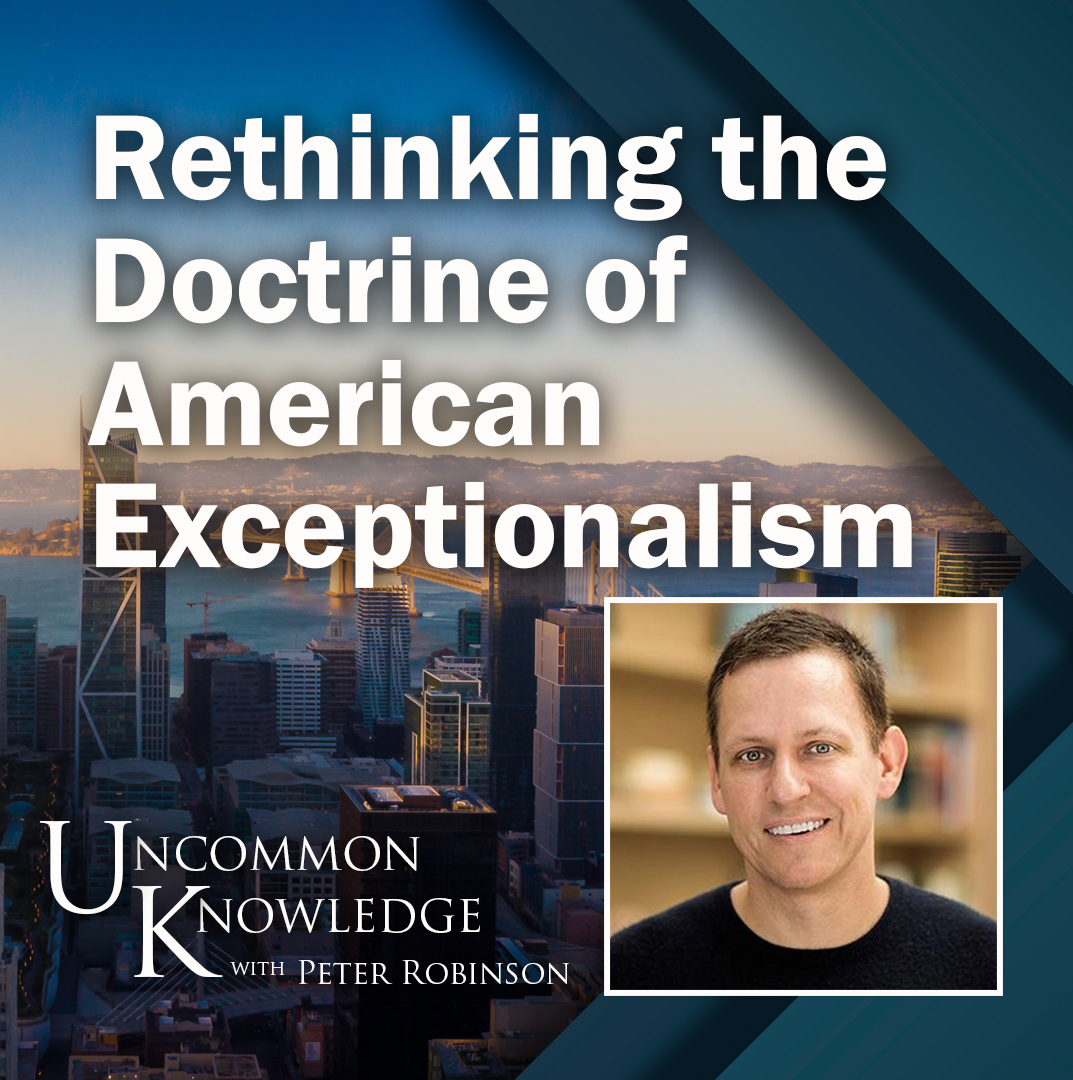 The World According To Thiel 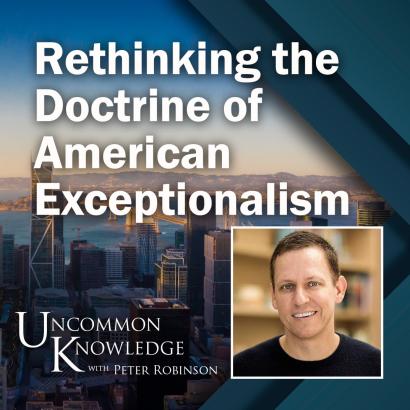 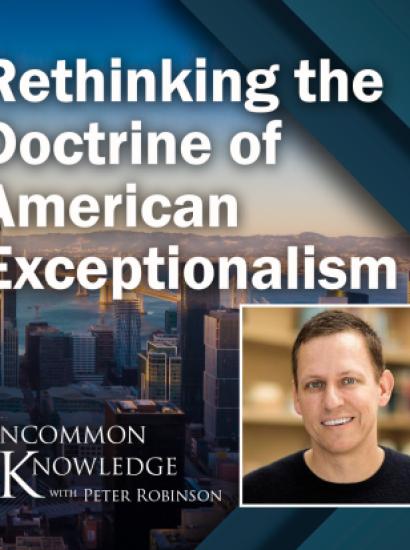 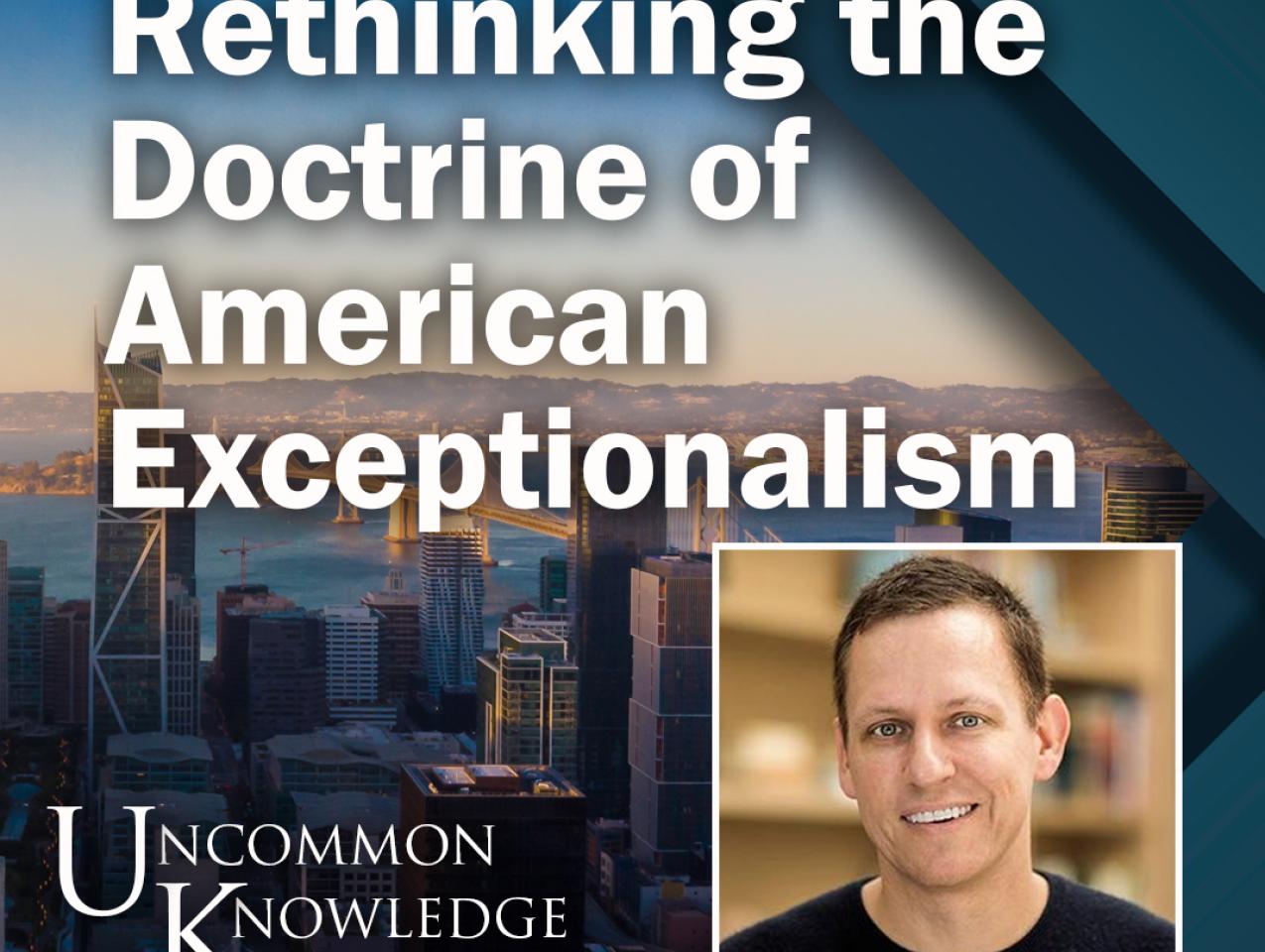 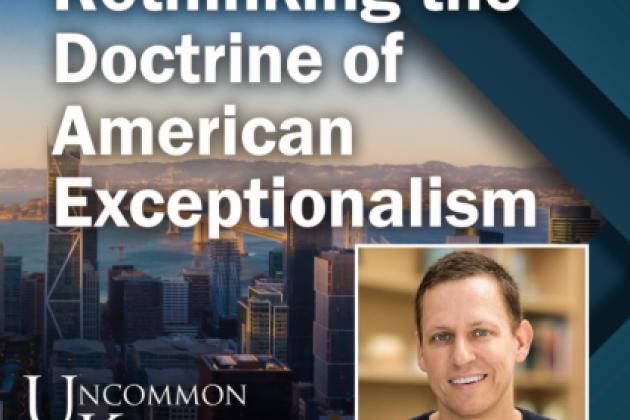 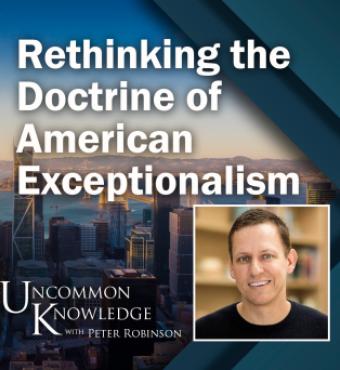 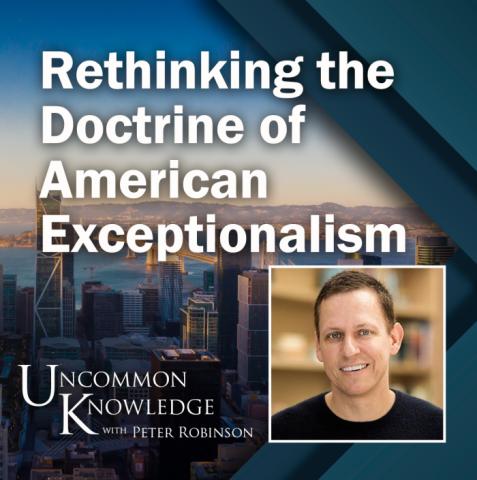 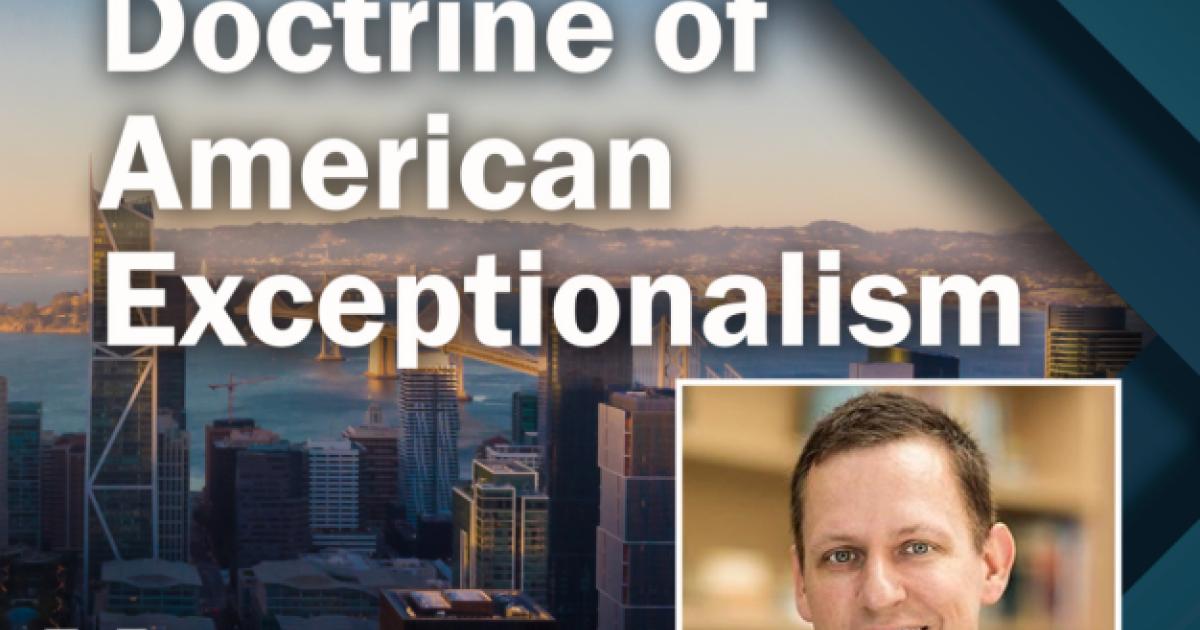 Peter Thiel, the cofounder of PayPal and Palantir; early investor in Facebook, LinkedIn, and SpaceX; and the founder of the Thiel Fellowship, which encourages young people to drop out of college to start their own businesses, is interviewed live on stage in front of the members of the Mont Pelerin Society. This wide-ranging conversation covers globalization, the continuing and ever-growing threat from China and what the United States can and can’t do it about, what the rise of Bernie Sanders means for the future of US capitalism, the “derangement” (Thiel’s phrase) of Silicon Valley in the last decade, the scourge of political correctness on campuses and in society at large, and why Thiel thinks we should rethink the doctrine of American exceptionalism.